A Boston Globe investigation into Rose, a former patrolman who became the president of the police union, found that the department knew of the evidence against him but still allowed him to serve as a patrolman. 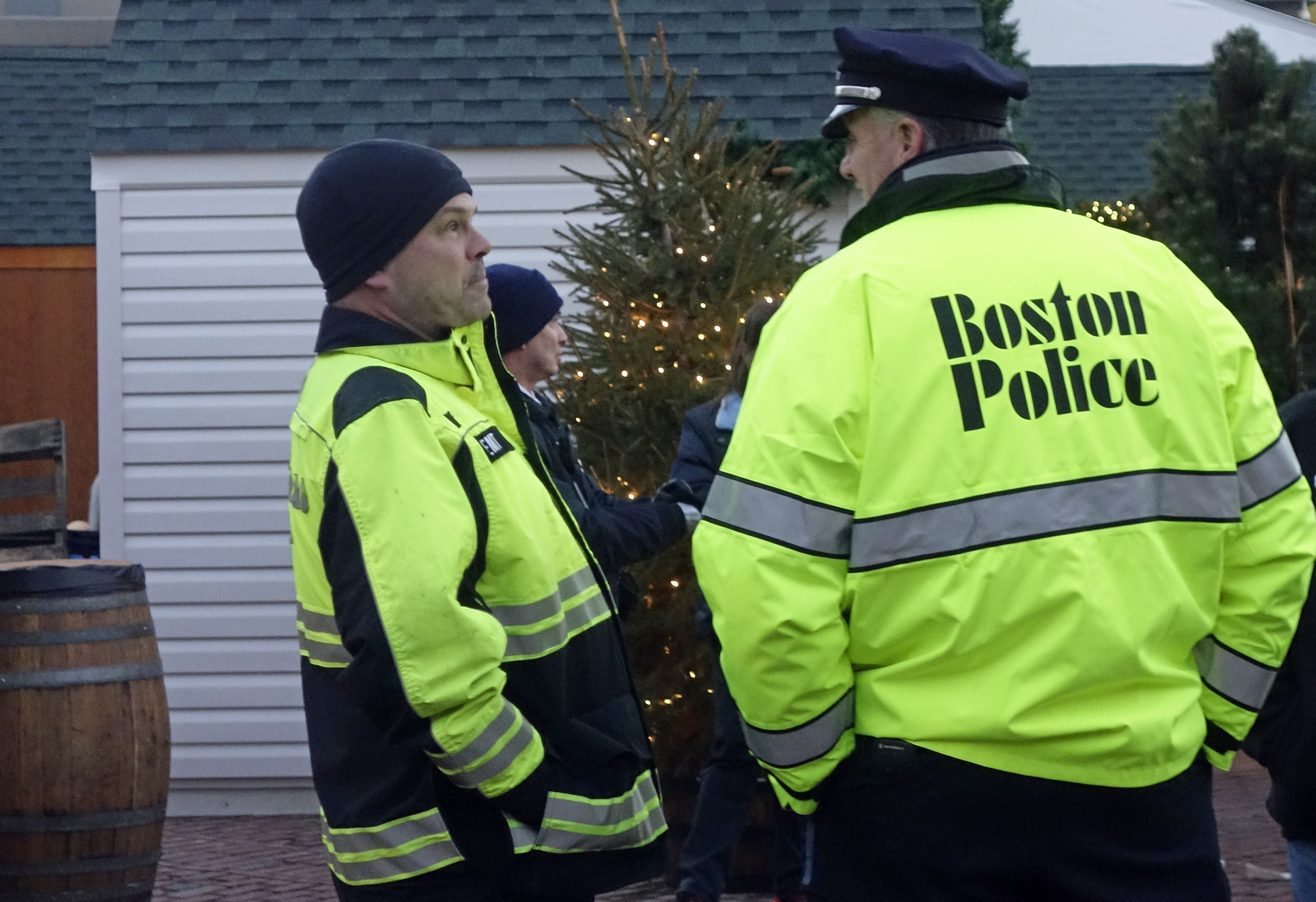 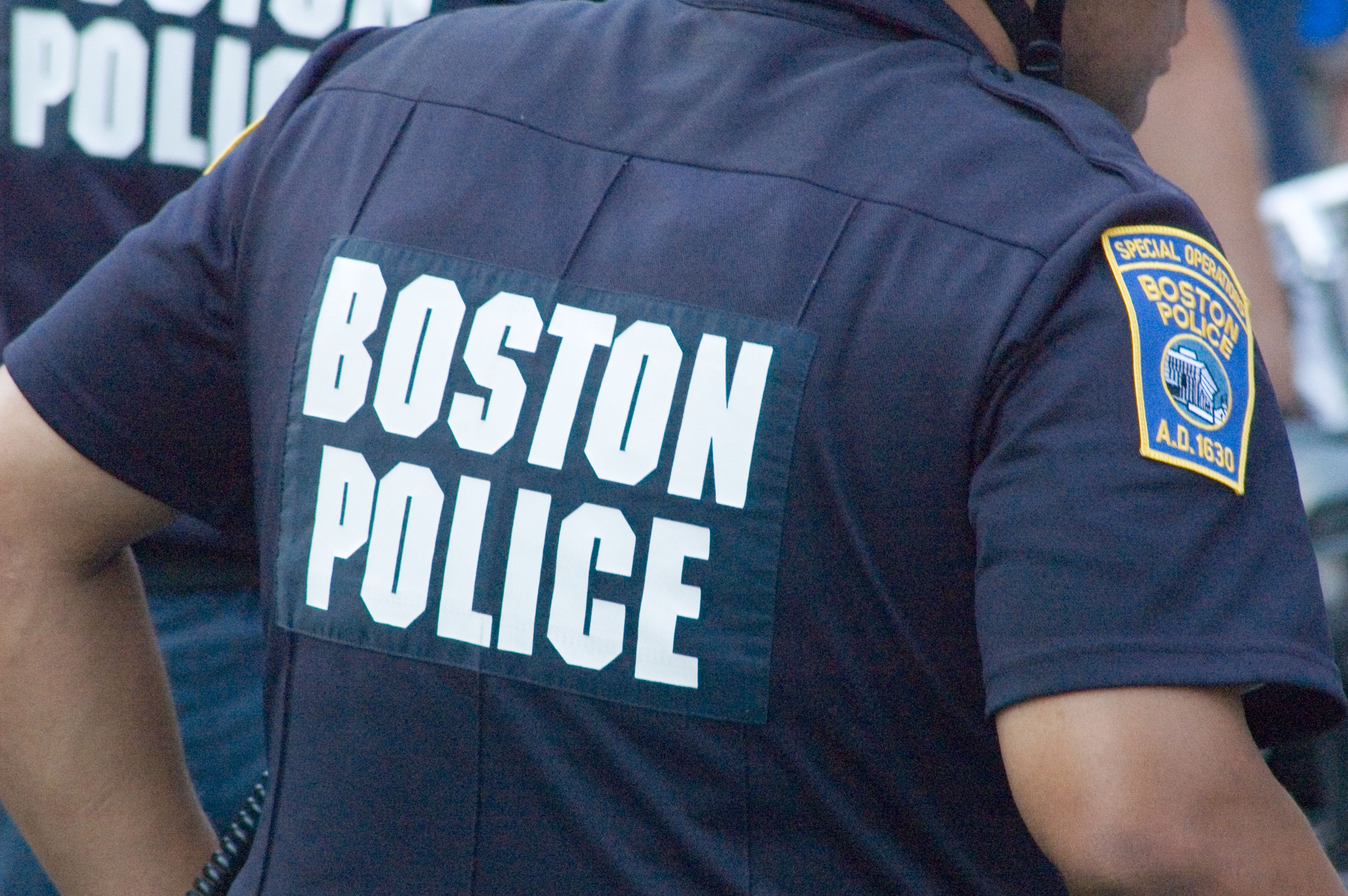 According to the newspaper’s investigation, the police department filed a criminal complaint against him in 1995 for sexual assault involveing a 12-year-old boy.

The department conducted an internal investigation against him which found he likely committed a crime, but the complaint was dropped and Rose kept his badge, remaining on patrol for another 21 years.

The police wouldn’t tell the Boston Globe what disciplinary action was taken against Rose.

The investigation found that after the 1995 incident, Rose was still allowed to have contact with vulnerable children.

He was even called to testify as the arresting officer in a child sexual assault case in 2006.

The news of the historical assault comes after Rose reportedly faces 30 charges of sexual abuse of minors aged seven to 16 in Suffolk Superior Court.

The former patrolman is currently being held in jail, for a cash bail of $200,000.

“That there was a documented history of alleged child sexual abuse, yet this individual was able to serve out his career as an officer and eventually become the head of the patrolmen’s union for several years,” she said.

“Under no circumstance will crimes of this nature be tolerated under my administration, and we will not turn a blind eye to injustices as they arise.”

Rose was reportedly fighting the allegations brought against him; his lawyer, William Keefe, told the Globe his client maintained his innocence.