Home » World News » Brit, 26, in coma with fractured skull and brain bleed after cashpoint attack in Ibiza – The Sun

Brit, 26, in coma with fractured skull and brain bleed after cashpoint attack in Ibiza – The Sun

A BRIT has been left in a coma in Ibiza after being savagely beaten at a cashpoint.

Gavin Roberton suffered a fractured skull and bleeding on the brain after the savage attack on Wednesday. 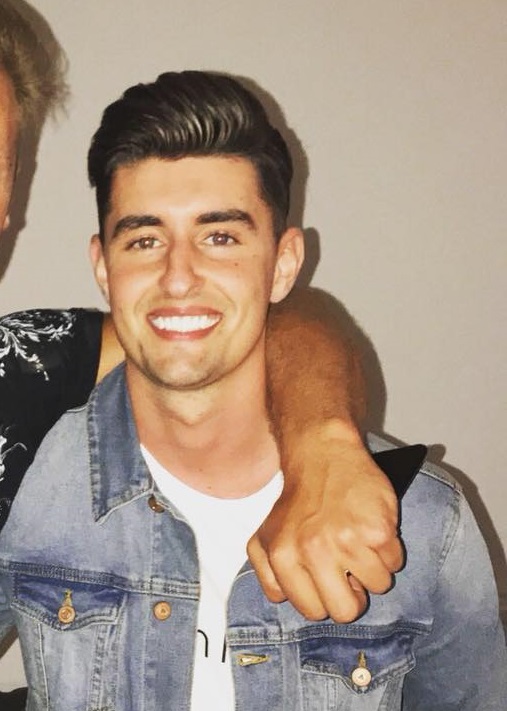 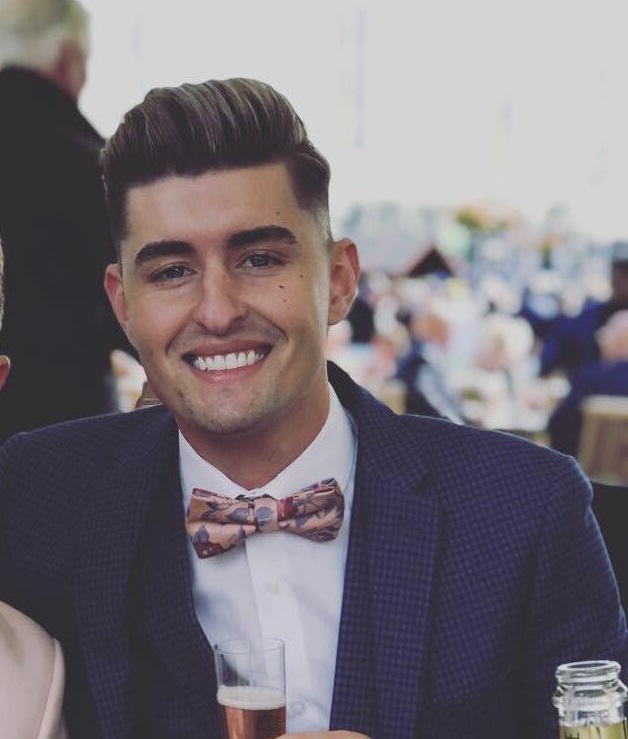 The 26-year-old, from Stewarton, Ayrshire, had flown out to the Spanish party island with pals on Saturday.

His frantic mum Kirsty McMaster and aunt Paula Marshall have now flown out to hold vigil by his bedside.

Speaking about the island horror, Paula's husband Graeme Marshall said: "Gavin is in a coma and on a ventilator at the Intensive Care Unit in Ibiza.

"He has a fractured skull and bleeding on the brain after being assaulted at a cash point on Wednesday morning."

Graeme also revealed the Ayrshire lad did not have holiday insurance for his Ibiza trip.

His devastated loved ones now face an expensive battle to bring him home.

But a fundraising appeal has now been set up to help with any costs.

Posting on Facebook, Graeme added: "Like most young lads going on holiday travel insurance wasn't something they thought of.

"Any donation would greatly help our family in bringing Gavin home."

Posting an update on Gavin's condition this morning, mum Kirsty said: "I would just like everyone to know that Gavin is stable just now.

"It's going to be a long road ahead for us. Thanks for everyone's support."

A Foreign Office spokesman said: “Our staff are supporting the family of a British man following his hospitalisation in Ibiza, and are in contact with the Spanish police”