BRITAIN has maintained its position as the world’s second most powerful nation, according to an annual global league table published today.

In a rebuke to gloom-laden Brexit forecasts the Henry Jackson Society Geopolitical Index brands the UK as “a truly global power”. 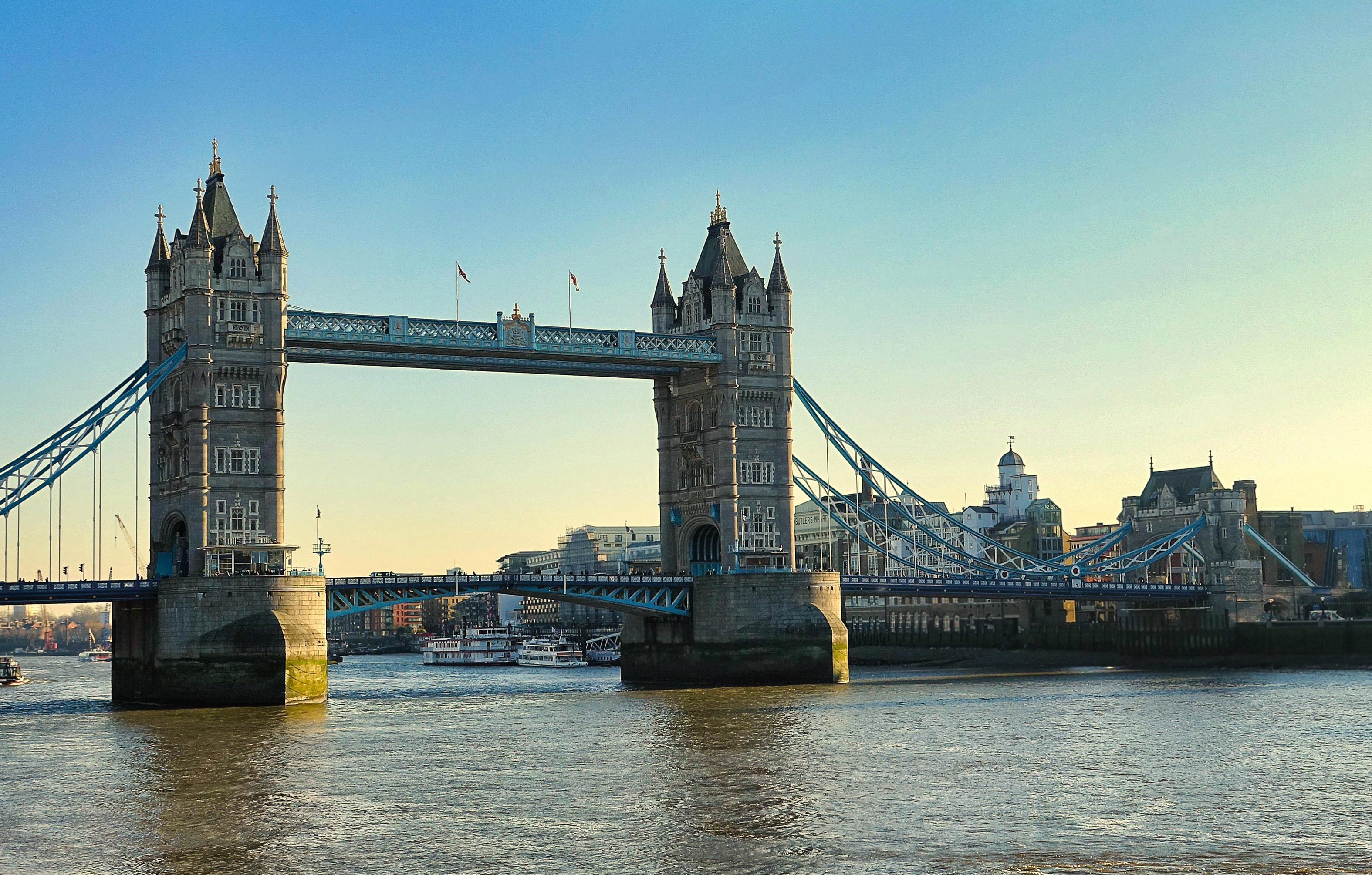 The study ranks the UK ahead of both China and Russia; despite both regimes’ expansionist foreign policies.

It says Britain has a “military might” greater than China and a technology prowess “far in advance of Russia”.

The study attributes much of the UK’s comparative power to its diplomatic, financial and cultural capabilities and links around the globe as well as its recent boost in overseas investment, aid and military.

Only America finished above Britain in the league table of powerful nations. But the analysis warns that Britain’s second place is under “serious threat” from China due to its economic growth and naval investment. 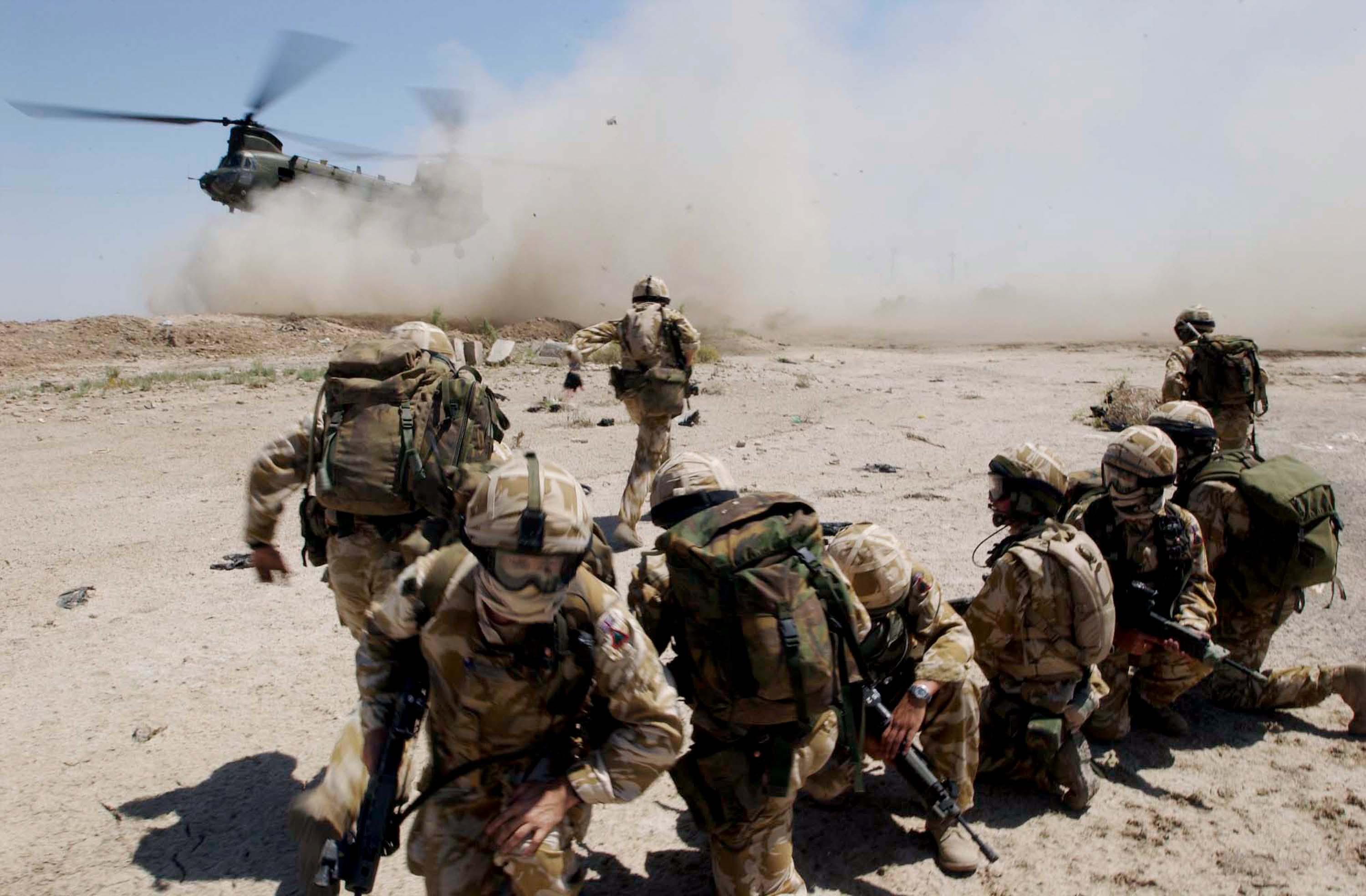 The rankings find Britain has retained its unique capacity to “project and extend itself around the world” and the audit also says Britain’s fundamental capacities have faced no “discernible impact” from Brexit.

Brexit has had no discernible impact on the UK’s fundamental ability to apply itself around the World.

Although the UK is likely to retain its leadership role in Europe, it is also increasingly wedded to the so-called ‘Anglosphere’ – further investment in groupings like the Five-Eyes could help cement its successes. 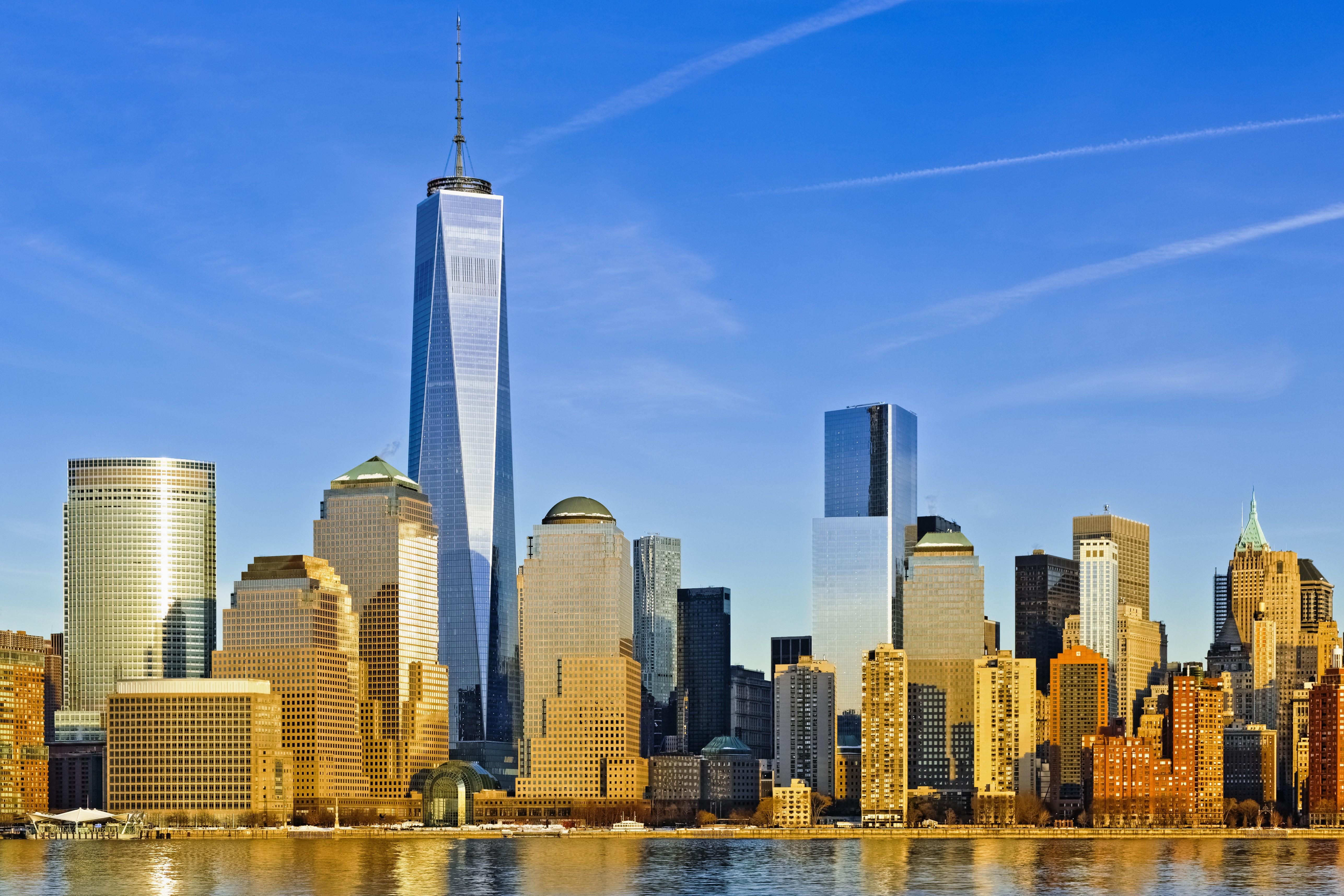 China’s rapidly expanding geopolitical capacity poses a serious challenge to the West. Over the past year, China has added tens of thousands of tonnes to its Navy and if current trends continue – it will overtake Britain as a global power by as soon as next year.

If the rules-based order is breaking down, the UK should urgently invest in its armed forces’ projection capacities forward basing – not least in the Indo-Pacific region – if it seeks to halt this shift.

Without significant new funding for Research and Development, the UK risks falling dangerously behind in the new technological race.”