'Bullied' boy, 14, at £30k-a-year boarding school killed himself days after 'classmates smeared excrement on his pillow'

A "BULLIED" 14-year-old boy at a £30,000 a year boarding school killed himself after classmates smeared excrement on his pillow, an inquest heard.

Pierre DaCosta Noble was found hanged on the grounds of Windermere School in the Lake District on November 9 last year. 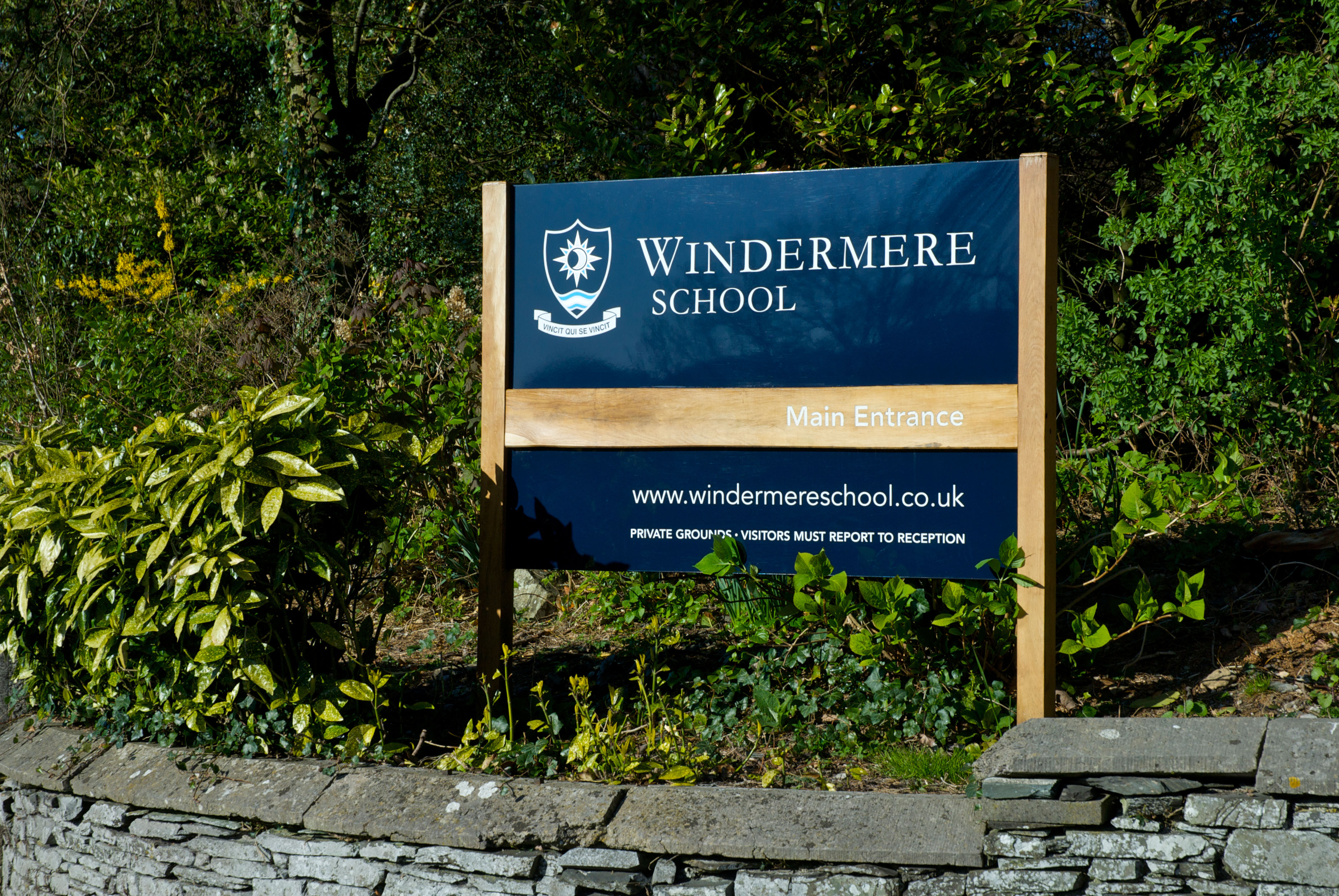 An inquest heard yesterday that French-born Pierre would have been "deeply upset" by the pillow incident, which impacted his decision to take his own life.

Cockermouth Coroner's Court was also told how the teenager had poo smeared inside one of his shoes.

Officials from the prestigious school described Pierre, who joined as a boarder in Spring 2019, as a "model student".

Statements provided to the court suggested he was happy and very popular, although it was also heard he told friends he wasn't enjoying his time at Windermere.

A multi-agency report into Pierre's death said the excrement incident had no impact on his decision to take his own life.

Jennifer Davies, head of safeguarding at Windermere School, was asked by coroner Andrew Tweddle whether she felt the conclusion was right.

She said: "Given the passing of time, I don't believe the conclusion of the report was correct."

The report was put together after a review was instigated to see if any lessons could be learned from Pierre's death.

"He was very popular with all the other students. I would describe him as a model pupil

Paul Ainsworth, a physics teacher and house master of Pierre, said: "He was very popular with all the other students. I would describe him as a model pupil.

"Someone had put excrement in his boot and smeared it on the inside of his pillow.

"We found it odd that he was targeted as he was well liked."

Describing the night Pierre died, Mr Ainsworth said he went missing when it was time for the boys to go to bed.

The inquest heard he signed out just after an evening meeting at around 8pm and had not returned.

Mr Ainsworth said he thought Pierre would either be in a friend's block or speaking with his parents on the phone so asked a couple of senior boys to look for him.

Mr Ainsworth tried to resuscitate Pierre until the emergency services arrived and took him to Royal Lancaster Infirmary, where he was later pronounced dead.

The house master said he did not follow normal protocol, to raise the fire alarm when a child goes missing, due to concerns it would cause Pierre more distress on what was already a difficult week.

The coroner asked Joanna Parry, deputy head of pastoral care at Windermere School at the time, whether he made the right decision.

She said: "I believe he made a good decision. He did not know what the students were going to find when they went out,"

Headteacher Ian Lavender was asked by the coroner why he never had any face-to face interaction with the student.

He said a system was in place and that he was aware of the incident, classed as bullying, but would only be involved himself further down the line.

Mr Lavender added: "I deeply regret that I did not get involved with the matter sooner."

The coroner said: "It is clear what his intentions were. It is my conclusion that Pierre did deliberately intend to take his own life."

Windermere School is a 157-year-old independent, coeducational boarding and day school in the Lake District with 350 students.

If you are affected by any of the issues raised in this article, please call the Samaritans for free on 116123.