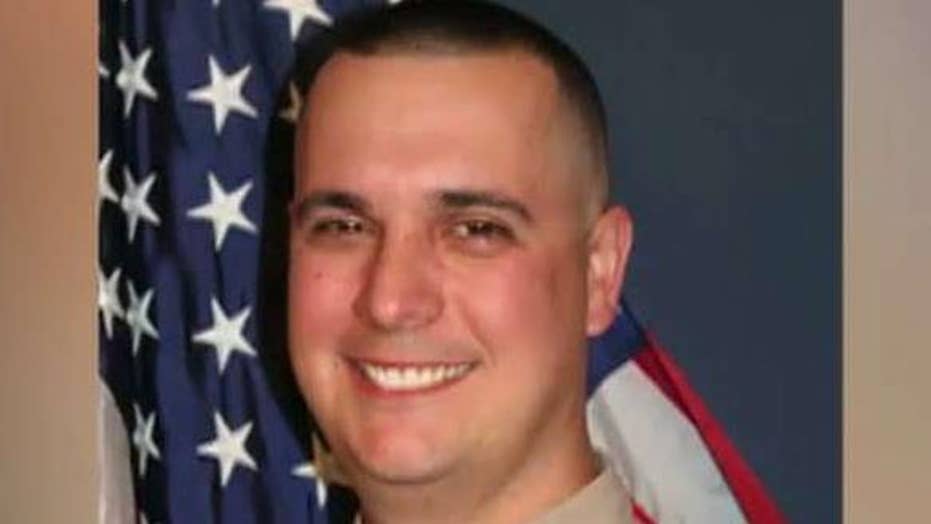 Frank Siller says every time somebody serves our country, their whole family serves.

Ishmael was laid to rest Tuesday, about two weeks after he responded to an alleged robbery.

Officials say the incident was actually sparked by a spat among several men – at least two of whom were Mexican nationals illegally in the U.S. — involved in an illegal marijuana growing operation. When one of them came to believe he wouldn’t be paid a previously agreed-upon amount, that man called 911 and said he was being robbed, authorities said. Soon after Ishmael arrived on the scene, one of the men allegedly opened fire, hitting Ishmael above his protective vest. Ishmael died minutes later.

“[Newsom] had an important meeting with PG&E,” D’Agostini said Thursday, according to The Sacramento Bee. “One morning out of his busy schedule to respect my deputy and his family I don’t think is too much to ask.”

Newsom’s office told the Bee later Thursday that the Democratic governor sent representatives to the funeral in his place, along with a letter from Newsom to Ishmael’s family.

U.S. Attorney McGregor Scott, during the same Thursday news conference, railed against laws in the state meant to frustrate federal immigration officials. Scott said those roadblocks led to a significant two-day delay in identifying the alleged killers. The delay could have given others potentially connected to the illegal drug growth operation or the murder an opportunity to skip town.

“We shouldn’t have to go through these hurdles to try to figure out who two guys are from Mexico who just killed a deputy sheriff,” Scott said, according to the Bee. 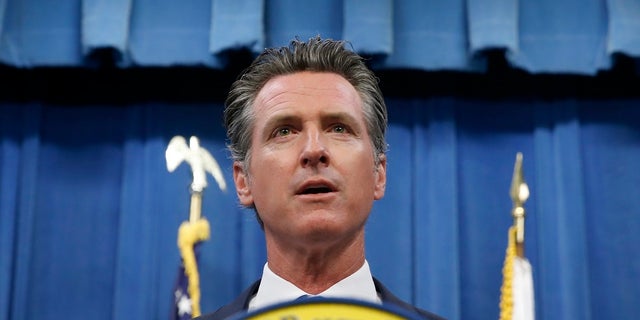 D’Agostini implored those reporting on the case to throw political correctness to the wind and clearly relay the facts – and failures — that led to Ishmael’s death.

“Please call this what this is,” D’Agostini said. “Don’t soften it. This tragedy was due to an illegal alien tending an illegal marijuana grow who murdered a deputy. That’s what it is.”

Christopher Ross and Juan Carlos Vasquez Orozco have been charged with murder in Ishmael’s death, in addition to various other charges related to the marijuana growth.

Ramiro Bravo Morales, another Mexican citizen, was allegedly at the site of the deadly shootout and faces a lesser charge in connection with Ishmael’s death. Jorge Lamas, an American citizen who investigators say also played a role in the drug scheme, is facing weapons charges and counts related to conspiracy and manufacturing marijuana, the Bee reported.