Casey Anthony is launching a private investigation business in Florida, according to state records obtained by Fox News.

The company, which will be located in West Palm Beach, is listed under Anthony's name, according to the Dec. 14 filing. It has an effective date of Jan. 1, according to state records. 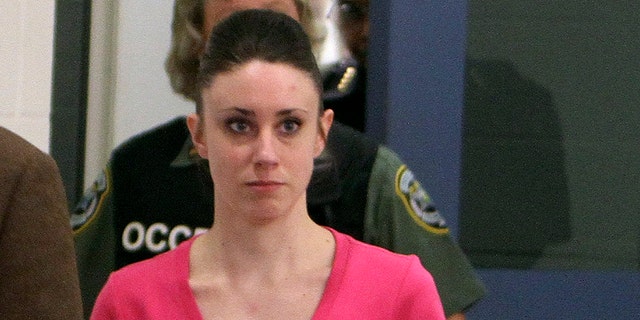 Anthony has been learning about the business from private detective Patrick McKenna, who was the lead investigator on her defense team during her 2011 trial, according to the Daily Mail, which was the first to report about the new business.

Over the past several years, Anthony has been living with McKenna in a South Florida home, according to the Daily Mail, and has also worked for him, doing online social media searches and other investigative work.

McKenna was also the lead investigator for O.J. Simpson, when he was accused of killing his wife and was found not guilty.

Anthony was acquitted of her daughter's murder and charges of aggravated child abuse and aggravated manslaughter of a child. But she was found guilty on four counts of providing false information to a law enforcement officer. She served about three years in prison while awaiting trial.