CHINA has warned Australia it faces a missile strike if it comes to the aid of Taiwan in the event of war.

The threat comes after Australian Prime Minister Scott warned that his country would be “foolish” not to recognise the danger of war with China over the disputed island. 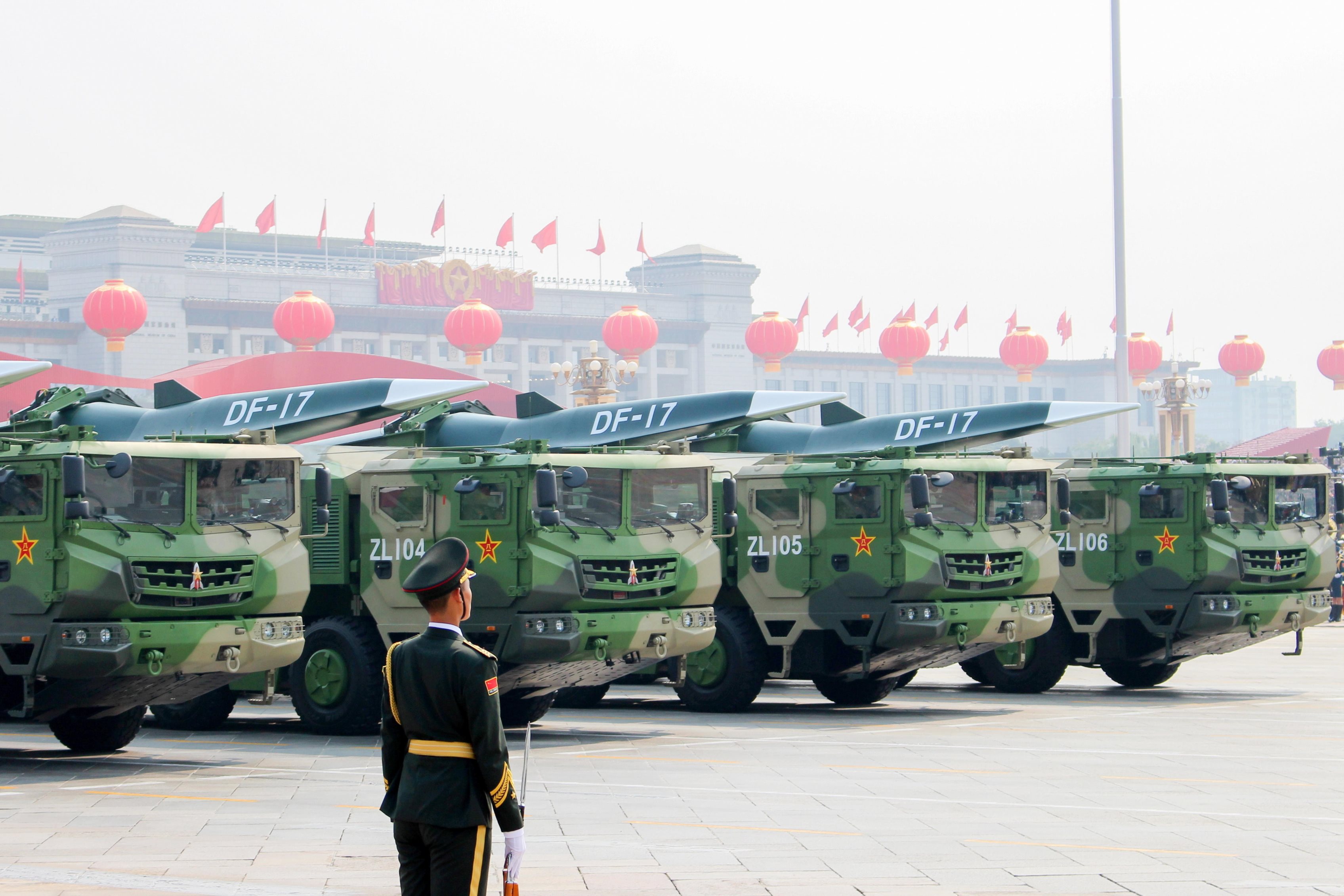 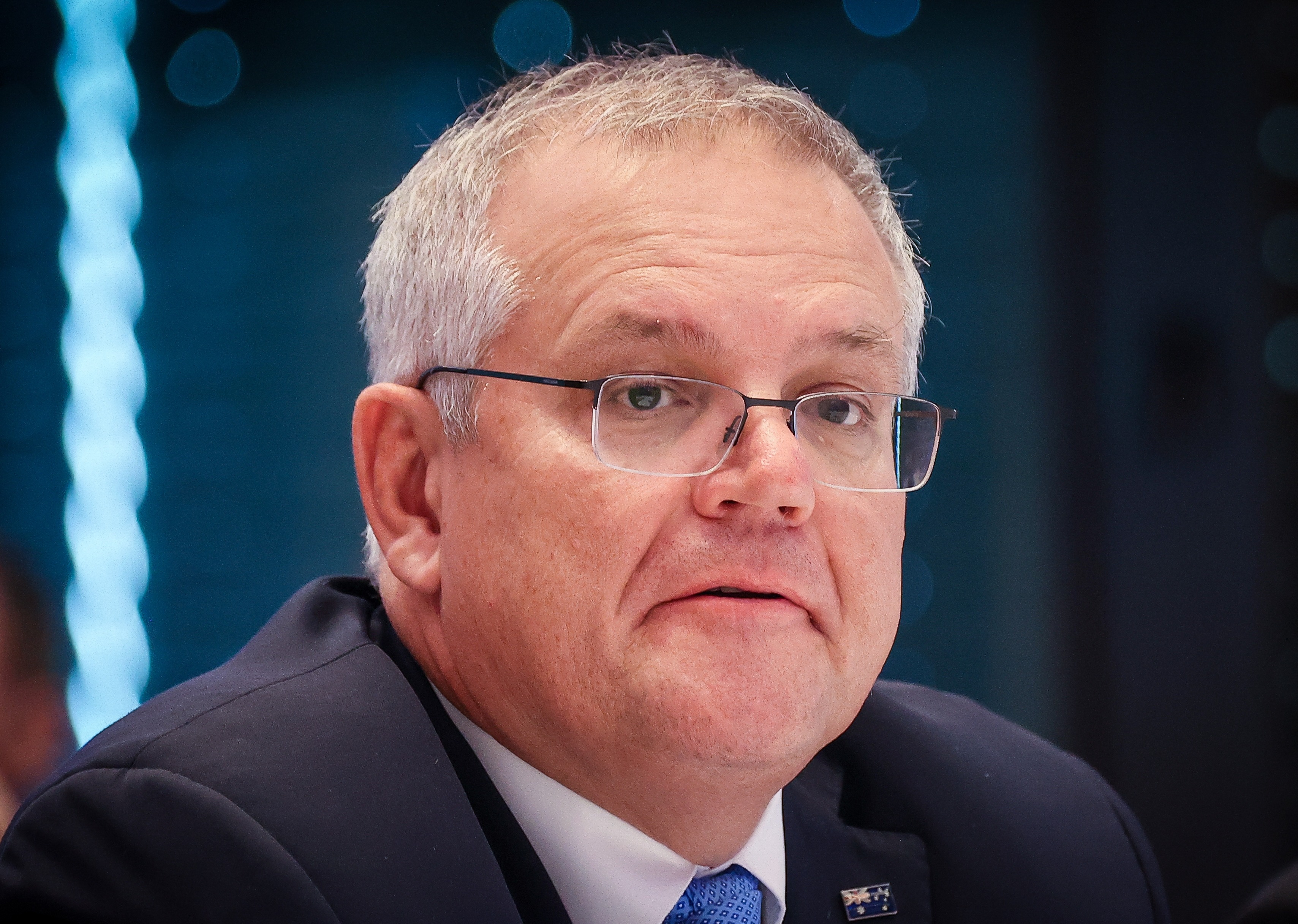 China has been stepping up its threats to Taiwan, with troops put on invasion readiness and frequent incursions into its air space to wear down defences.

Tensions between Beijing and Canberra have been heightened in recent months by a trade war and a blame game over the coronavirus pandemic.

“Preparing for war? Then build an antimissile system!” he wrote.

“I believe once Australian troops come to Taiwan Strait to combat against the People’s Liberation Army, there is a high probability that Chinese missiles will fly toward military bases and key relevant facilities on Australian soil in retaliation.” 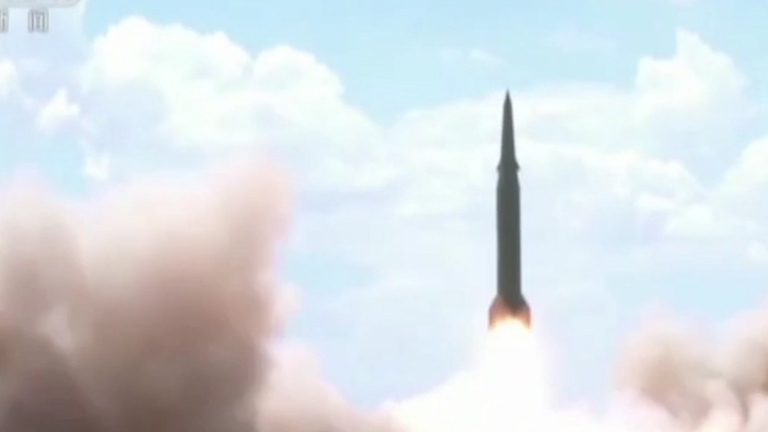 Beijing regards the Taiwan as part of the mainland and has vowed to reunify it by force if necessary.

China has devoted significant resources to developing hypersonic aimed at hitting the warships of the US and its allies should they attempt to intervene on the side of Taiwan.

The country’s military has also been testing versions of the missiles capable of being launched from bombers.

That would allow them to hit targets currently out of range from land based ones in its current arsenal.

It comes as experts say Australia's vast north is mostly "undefended" and urgent reinforcements are needed amid warnings a full-scale war with China could be only a decade away.

Last month, PM Scott Morrison announced $747million to upgrade four training bases in the Northern Territory that will be used by both Australian and US forces.

Earlier this year, foreign policy experts said Taiwan is a "flashpoint" and war between the US and China is now more likely than ever.

US forces would likely rely on northern Australia as a launch pad in the event of conflict, and the Pentagon is spending $200million building infrastructure near Darwin over fears of crippling fuel shortages.

Australia recently announced it is to build its own missiles for the first time in decades amid the mounting threat posed by China.