A TV presenter is locked in a bitter High Court fight with her neighbours over the right to park her Mercedes in front of her cottage.

CNN sports host Aly Vance and media boss husband Sebastian claim they are being wrongfully blocked from using the space. 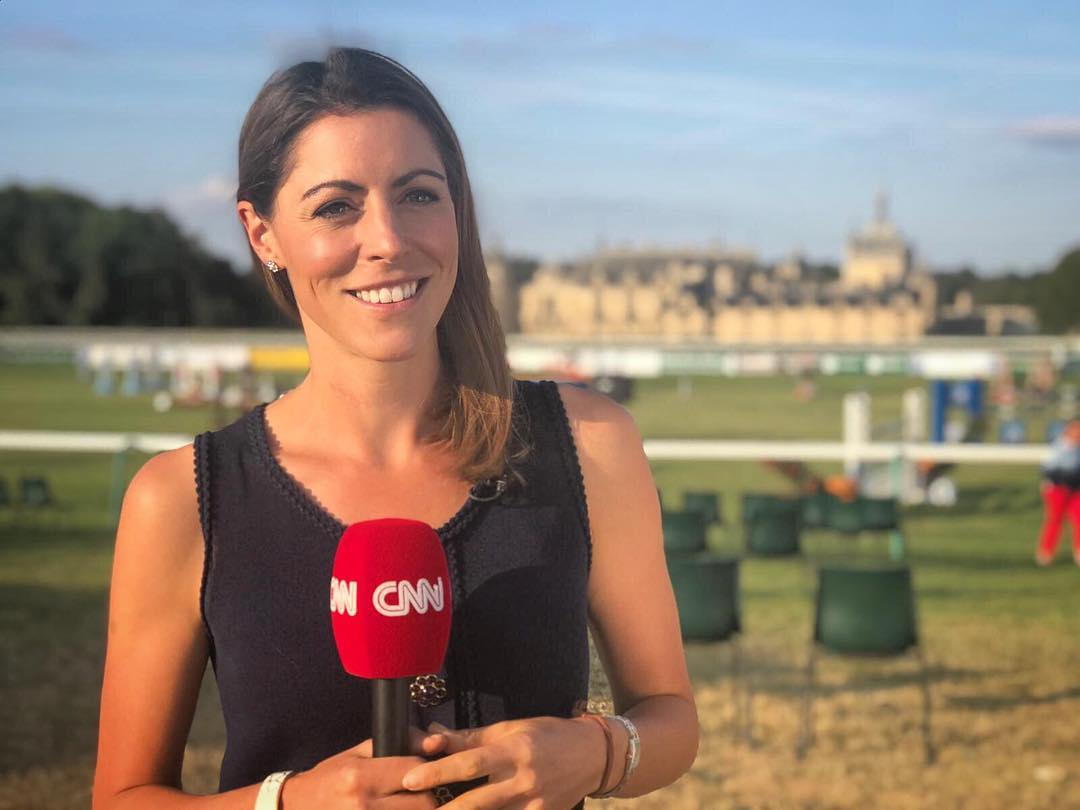 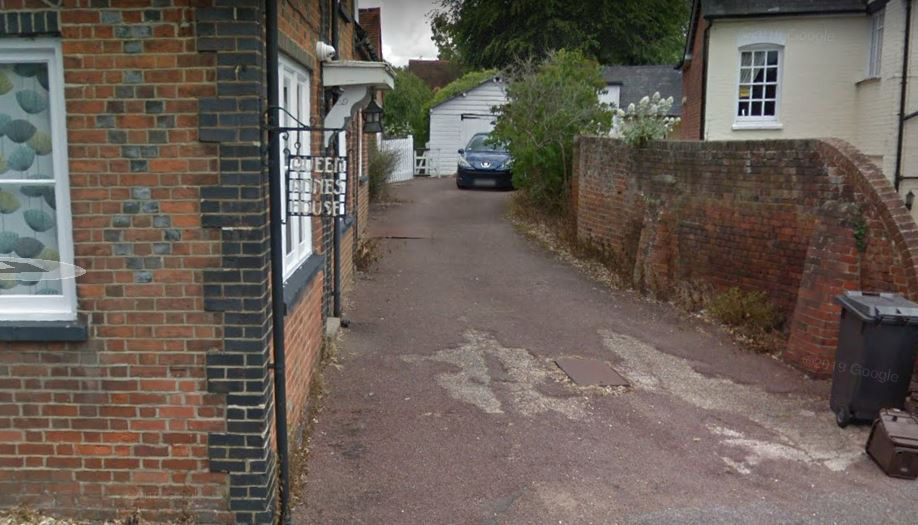 The couple created the parking area in their front garden after moving into their £500,000 home.

But neighbours Christopher and Carol-Ann Collerton own the drive to the house and claim the Vances should not have removed a hedge, fence and pedestrian gate to allow her Mercedes to reach the spot.

Aly, 35, a former international horsewoman, sued them for alleged obstruction of the drive but a judge rejected her claim and said she should not have opened up the cottage for parking.
Now she is appealing that ruling in London’s High Court.

Her lawyer said the right of way “was for all purposes” and ought to extend to her using it to reach their parking area. The Collertons’ QC argues she can only use it for “loading and unloading”.

The Vances bought their pad next to the Collertons’ £1.5million home in Taplow, Bucks, four years ago.

Aly, who presents showjumping and equestrian sports, once represented Britain in the modern pentathlon.

She fought back from a broken neck to compete in the 2008 Horse of the Year Show.

The Collertons run a sports website and Carol-Ann, 61, is a former rower who represented Britain.

The row has clocked up tens of thousands of pounds in legal bills. Asked outside the hearing what it had cost, Mrs Collerton said: “Much too much.”

Mr Justice Kerr will give his ruling at a later date.