College student falls to her death from cliff while taking pictures

An Oregon college student is being mourned after she died in a tragic fall earlier this week while taking photos at a lookout point.

Michelle Casey, 21, was hiking with her boyfriend Sunday at the Neahkahnie Mountain viewpoint area near Neahkahnie Beach along the northern Oregon coast. Casey slipped and fell about 100 feet, according to the Tillamook County Sheriff’s Office.

She fell and hit a tree, which prevented her from falling into the ocean, according to Nehalem Bay Fire and Rescue. Casey was unconscious but breathing when rescuers reached her after rappelling down the difficult cliffside. She was transferred to a helicopter and flown to a hospital almost two hours after the initial fall. 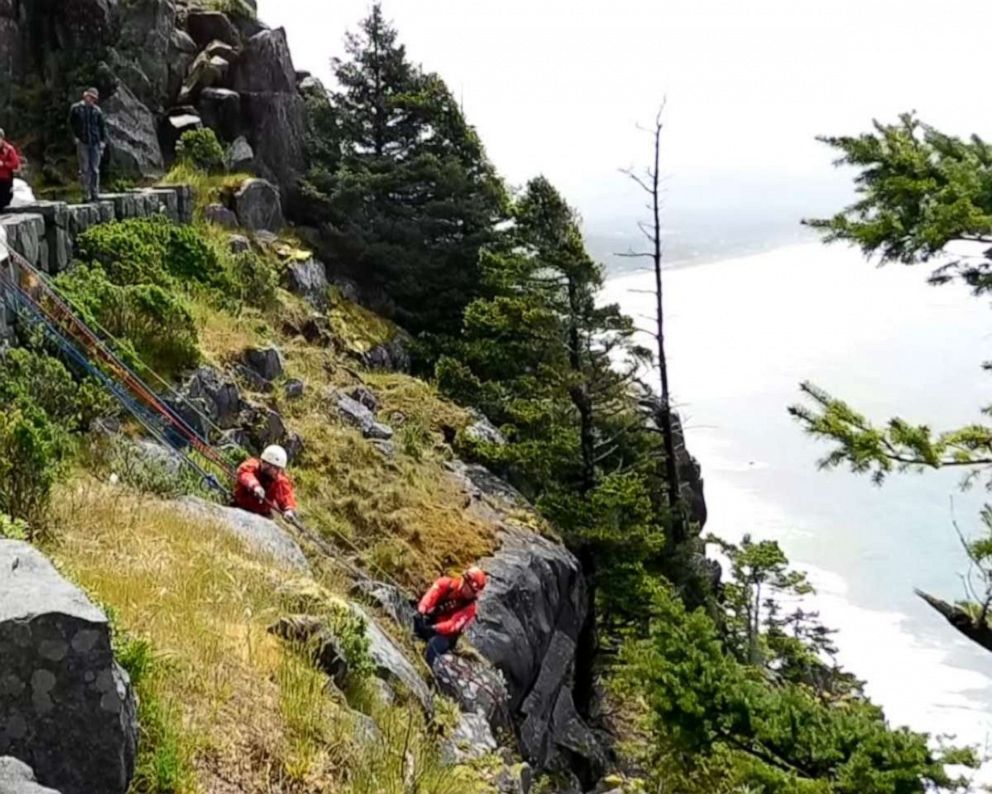 “Michelle was at her favorite place in the world, the beach,” her parents said in an email to ABC News. “She grew up spending time there and enjoyed taking pictures of the surf and beach and was not a reckless person. Her fall was the result of a slip as she moved from one rock to another. She was not taking a ‘selfie.'”

Casey was a student at Oregon State University in Corvallis, where she was studying kinesiology. She was an avid volleyball player and sang in choirs in both high school and college, her parents said.

Her father, Bill, called her a “bright light filled with life and laughter.”

“Michelle’s heart has always been so tender and so inclusive,” her parents said. “She never excluded anyone, instead, she pulled everyone in, particularly those who felt isolated, shy, or alone. She couldn’t bear the thought of anyone being left out.” 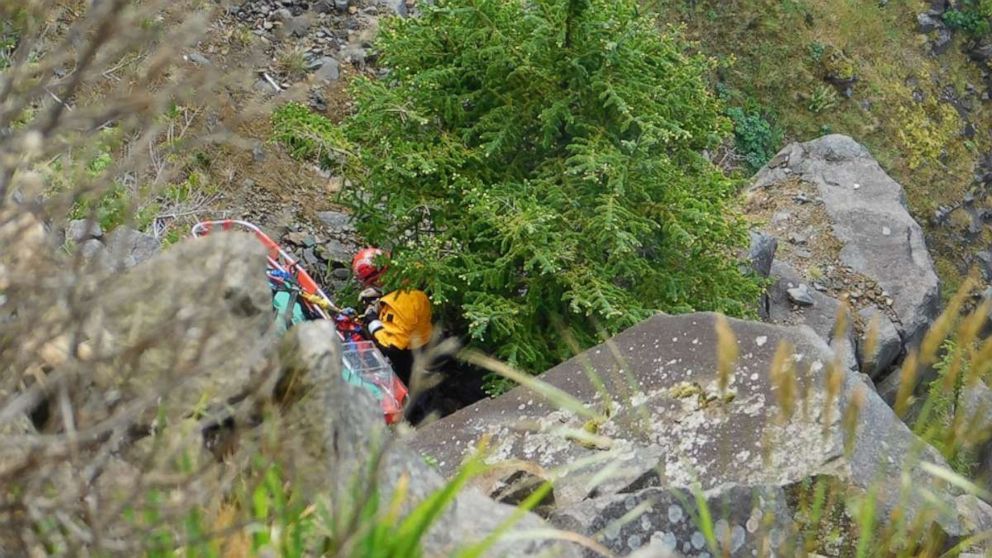 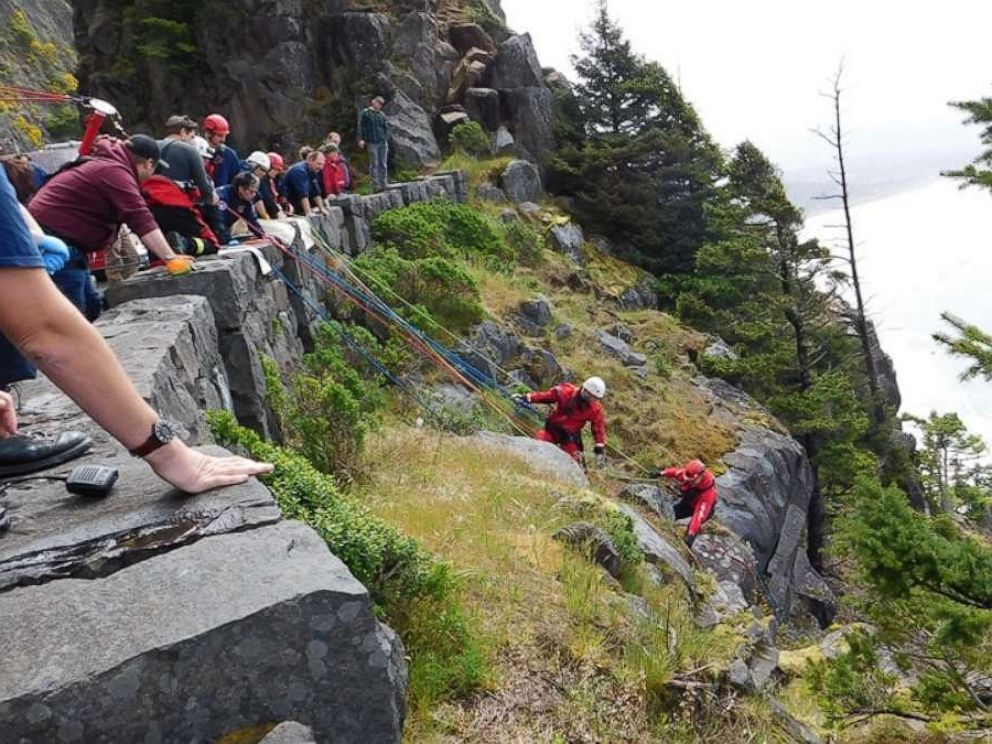 The student was a registered organ donor, which her parents said led to two other people’s lives being saved.

“Michelle was an organ donor; there was never any doubt in her mind about that,” her parents said. “She saved two lives with that choice, a choice that should not surprise anyone who knew her.”