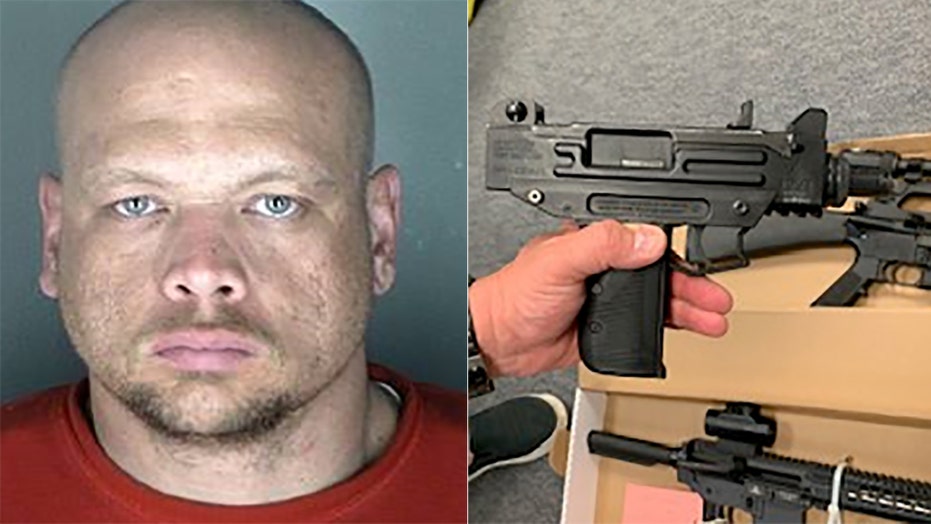 A drug raid in Colorado on Monday yielded 20 arrested and 30 guns, authorities said.

Authorities said they seized large quantities of methamphetamine, fentanyl and prescriptions drugs in the raids conducted by Longmont police, the Drug Enforcement Administration (DEA) and the Bureau of Alcohol, Tobacco, Firearms and Explosives (ATF).

Thirty firearms, ammunition and silencers were also seized, according to CBS Denver.

Joshua Ward, of Longword, was the ring leader of the operations, investigators said. He along with 19 others received dozens of charges, including weapons and organized crimes offenses.