COPS have slammed heartless bystanders who were heard yelling "jump" when a male threatened to fall from a carpark.

Birmingham City Centre Police told people to "have compassion for those in need of help" following the sickening actions of the passersby on Friday. 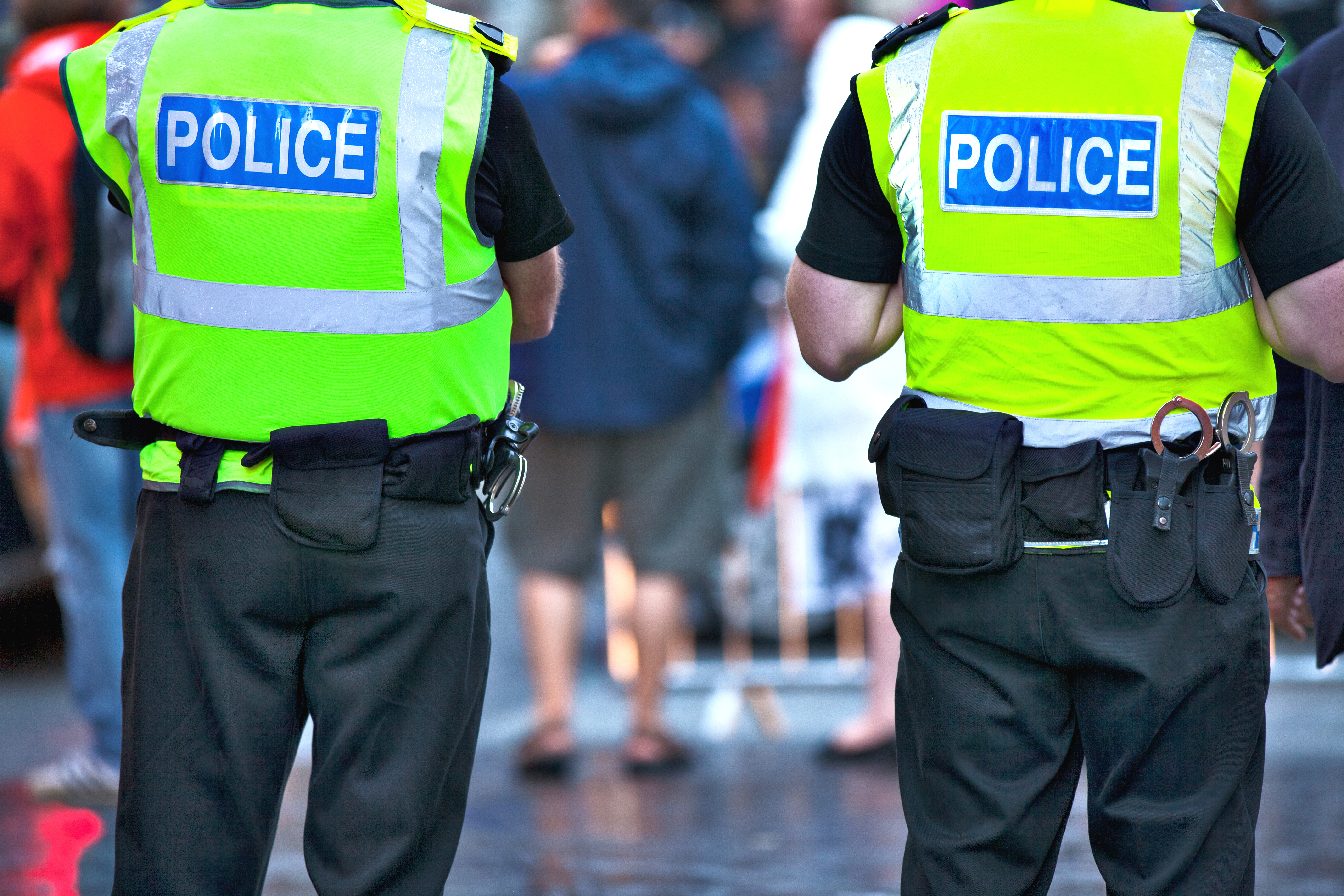 The police tweeted: "Yesterday the City Centre teams dealt with a male threatening to jump off a carpark and were shocked to hear people shouting 'Jump'.

"This behaviour WILL NOT be tolerated.

"It is an offence and you will be arrested. Have compassion for those in need of help."

People online were horrified to hear of the ordeal, which happened in Birmingham city centre on November 13.

One person tweeted: "Animals!! Just what someone at their lowest point in life needs to hear.

"Let’s hope he gets all the support he needs and not forgetting the service personnel who did a fantastic job.

"Sometimes we forget the trauma on them too in situations like this."

"Perhaps they should take a step back and think how they would feel if it were one of their family members up there in crisis!"

"I hope the person got the help they needed.

"Well done for taking care of them and giving the support they needed."

The police did not disclose what happened to the heartless people after the ordeal.

Every 90 minutes, a life is lost to suicide in the UK – and it is important now more than ever to be compassionate and help those who need it.

The coronavirus pandemic is impacting all of our lives, and a second national lockdown means more time at home and less time with friends and family.

This can have a huge impact on the way we feel and can be detrimental to our mental health.

Public Health England has launched its Every Mind Matters campaign which stated that more than 30 per cent of adults reported mental distress – suggesting they might need treatment.

Professor Yvonne Doyle, director of health protection at Public Health England, has said that the spring lockdown caused a rise in mental distress, with reports up eight per cent compared with the same period in previous years.

That is why The Sun previously launched the You're Not Alone campaign – to remind anyone facing a tough time, grappling with mental illness or feeling like there's nowhere left to turn, that there is hope.