When nursery owner Tom Pham returned to his modest Glen Waverley bonsai store Bonsaiarium on the morning of September 19, he immediately knew he’d been robbed.

In the dead of night, between 1am and 3am, two thieves entered his open-air specialist bonsai nursery on Springvale Road and removed 31 plants with a combined value of about $15,000. 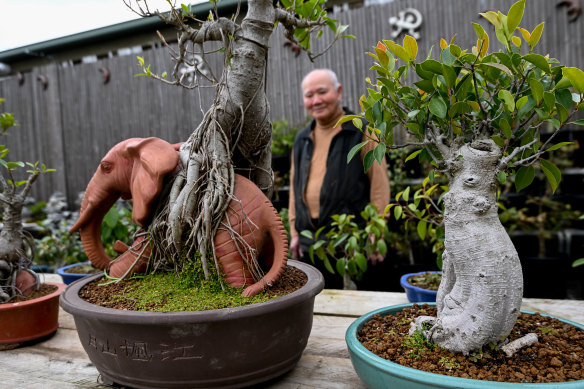 A customer looks at bonsai plants at the Glen Waverley nursery ‘Bonsaiarium’ which has been robbed twice in the past three months.Credit:Joe Armao

“I felt very bad,” Pham, 50, says, recalling discovering the heist. “All your hard work put in there, and it’s just gone.”

That sadness was compounded less than a month later when he suffered another theft of five valuable bonsai.

This time, Pham estimates, the haul was worth about $16,000, bringing his total losses from these very specific thefts to more than $30,000. He hasn’t reported this theft to police – this time the robbers were able to avoid his CCTV cameras.

On the second theft, the assailants took a large 65-year-old bonsai. He doesn’t seem angry, though. He’s more concerned that the thieves, whoever and wherever they are, take care of the treasured plant. 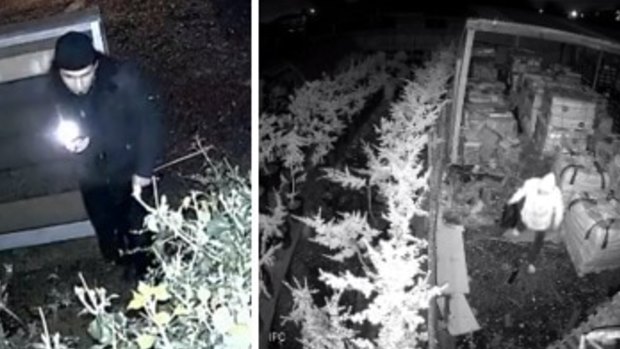 The original theft was captured on CCTV at the Bonsaiarium, in Glen Waverly.Credit:Victoria Police

“Whoever took my trees, I hope they look after them because some of them are very old, and you need to take care [of them],” he said.

“I hope the trees survive, and that they’re looking after them good.”

Bonsai is the Japanese practice of growing and maintaining miniature trees in pots. Successful bonsai cultivation requires immense patience and care from practitioners. Some bonsai are reportedly more than 1000 years old.

Police believe that, in the early hours of Monday, September 19, two men entered the open-air business and removed 21 miniature trees from their pots, put them in bags and transferred them into a silver VY Holden Commodore sedan outside. 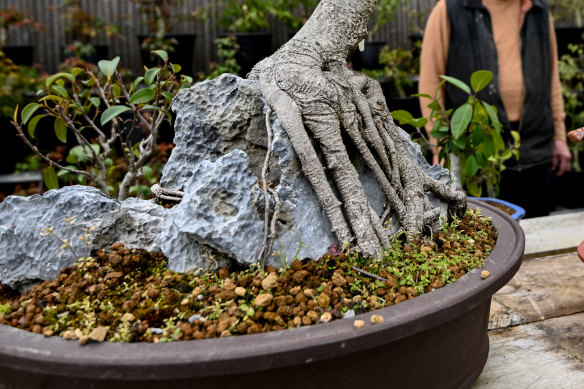 A bonsai at Bonsaiarium.Credit:Joe Armao

“At times on CCTV, it appears the two men are almost crawling around the yard to stay out of view of the cameras,” police said in a statement on Thursday.

“I don’t recognise them,” Pham says of the identity of the robbers.

A bonsai nursery is an unusual target for thieves. Police don’t often talk of the bonsai black market where they might be sold. The nature of bonsai trees, which need regular care, make trafficking them challenging.

“Sometimes, I don’t want to continue anymore,” he said.