THE Chinese influencer whose gruesome video of her eating bat soup has broken her silence amid fears it was linked the deadly coronavirus outbreak.

A video of Wang Mengyun munching on a fruit bat with chopsticks went viral following the outbreak of coronavirus in Wuhan. 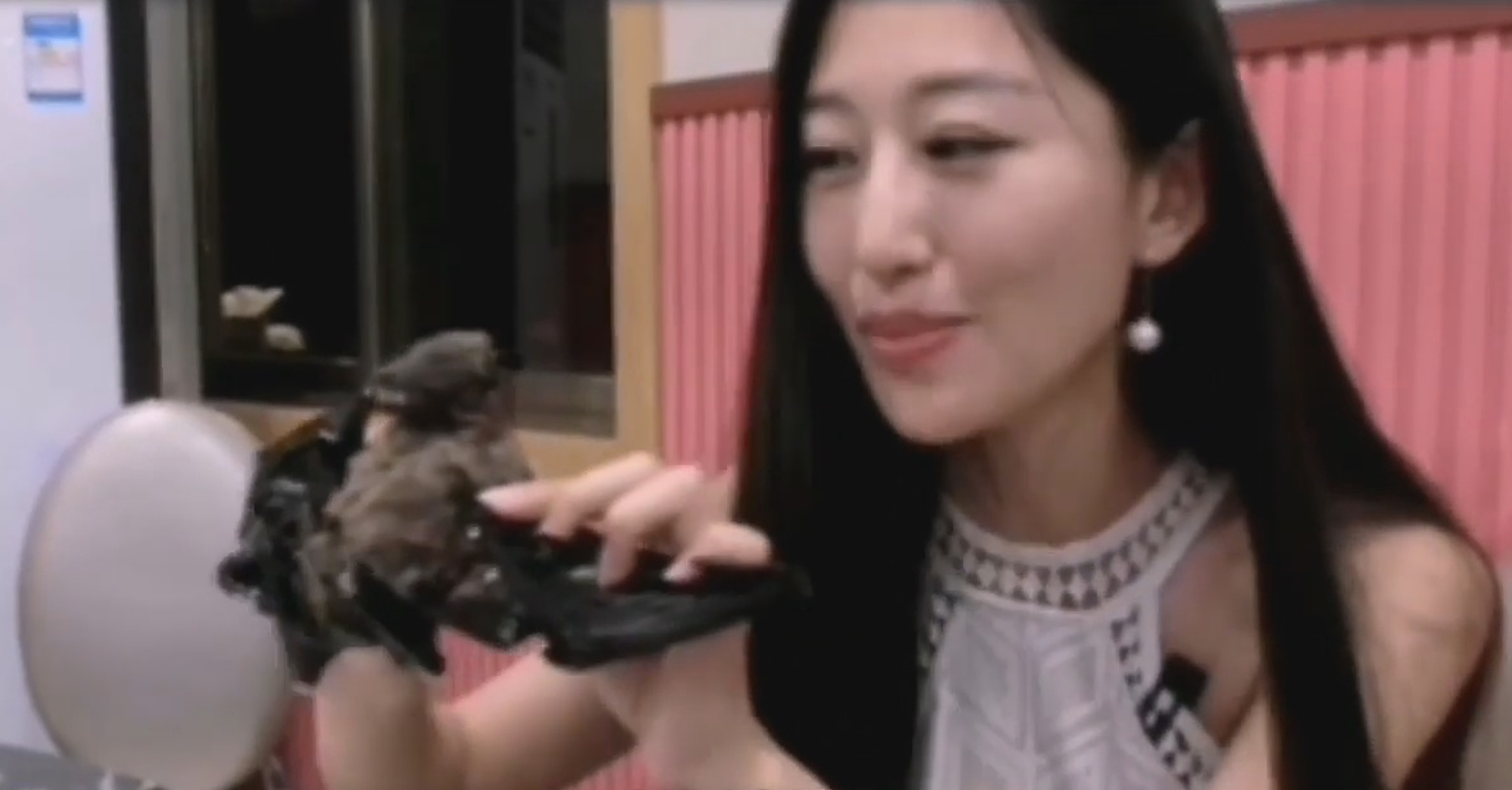 Bats have been identified as a possible carrier of coronavirus, which is understood to have originated at an open air fish market in Wuhan.

The new highly-contagiously strain is beloved to have jumped from animals to people before mutating to spread among humans.

The video of Wang went viral amid claims it was filmed at a "Wuhan restaurant". The city, where 11million people live has been on lockdown since last week.

But Wang claims the video was filmed three years ago in Palau, Micronesia where she was trying to "introduce the lifestyle of the local people".

In an apology she made on China's microblogging site Weibo she wrote: "Sorry everyone, I shouldn't eat bats."

She said she had received death threats since the video started circulating again and wanted to clear up that she didn't know the animal was linked to coronavirus. 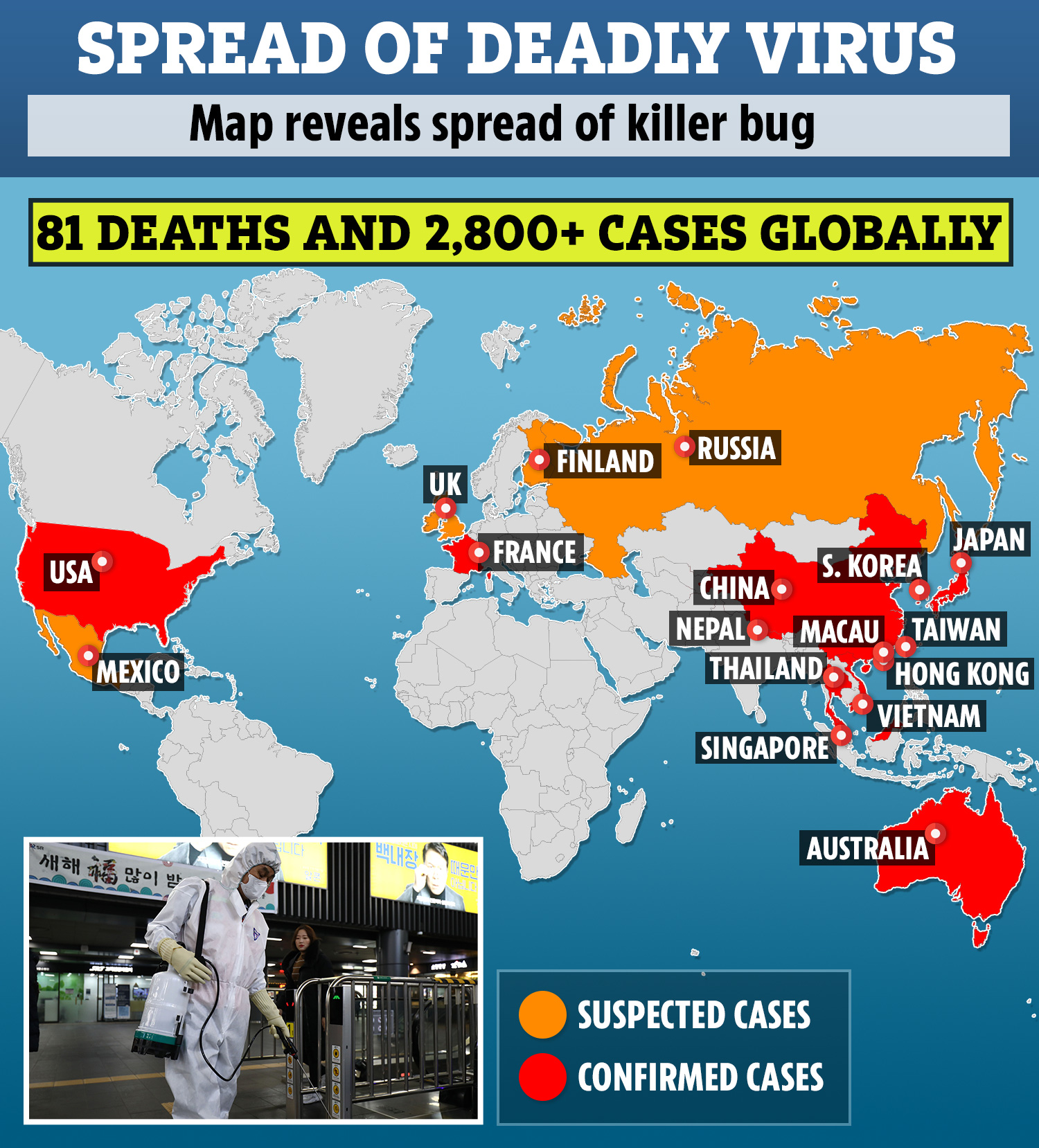 Back in May 2016, I didn’t know what the virus was at that time. When the video was released I only want to introduce the lifestyle of the local people. I don’t know bat will become the host.

Wang wrote: "It’s all because, in 2016, when I was screening a tour program in Palau, a South Pacific island, I ate a soup of local people’s daily food.

“Back in May 2016, I didn’t know what the virus was at that time. When the video was released I only want to introduce the lifestyle of the local people. I don’t know bat will become the host.

“Although it’s a local fruit bat, I didn’t refer to expert info and fail to clarify the danger before eating the bat … There is not much information about eating wild animals on the internet, so the anger naturally points to (my) 2016 travel program."

The coronavirus has killed 81 people and infected more than 2,800 globally.

Wuhan remains under quarantine with air and rail departures suspended and roads closed.

Chinese soldiers wearing medical masks were deployed yesterday to the epicentre of the outbreak.

Footage showed troops unloading supplies from the back of a jet in Wuhan.

Ma Xiaowei, China's health minister, yesterday said China was entering a "crucial stage" as "it seems like the ability of the virus to spread is getting stronger".

A new study published in the China Science Bulletin has claimed that the new coronavirus shared a strain of virus found in bats.

Previous deadly outbreaks of SARS and Ebola were also believed to have originated in the flying mammal.

Experts had thought the new virus wasn't capable of causing an epidemic as serious as those outbreaks because its genes were different.

But this research appeared to prove otherwise.

In a statement, the researchers said: “The Wuhan coronavirus’ natural host could be bats … but between bats and humans there may be an unknown intermediate."

Other researchers said the theories should be approached with caution. 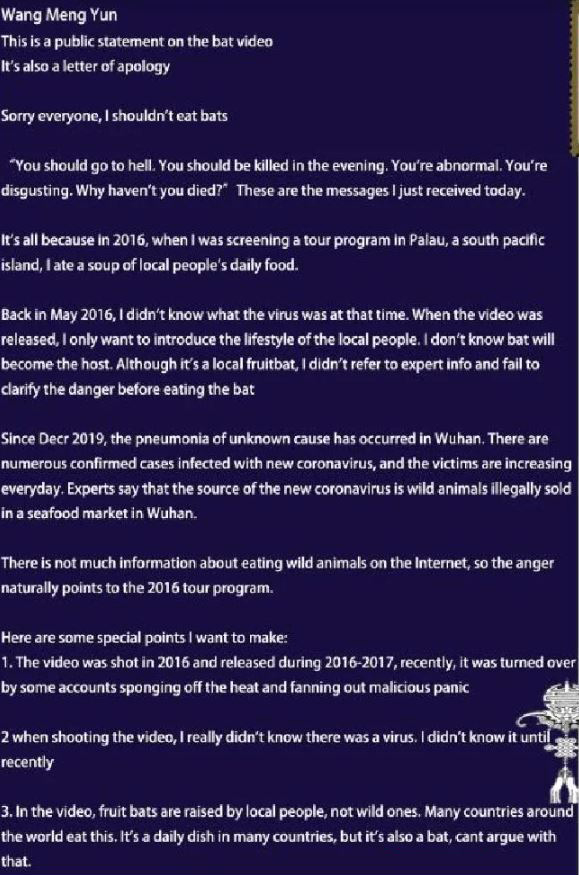 Coronavirus is an airborne virus, spread in a similar way to colds and the flu.

Symptoms include a runny nose, headache, cough and fever, shortness of breath, chills and body aches.

It is incredibly contagious and is spread through contact with anything the virus is on as well as infected breath, coughs or sneezes.

Symptoms include a runny nose, headache, cough and fever, shortness of breath, chills and body aches.

In most cases, you won't know whether you have a coronavirus or a different cold-causing virus, such as rhinovirus.

But if a coronavirus infection spreads to the lower respiratory tract (your windpipe and your lungs), it can cause pneumonia, especially in older people, people with heart disease or people with weakened immune systems.

There is no vaccine for coronavirus.

In 2003 an outbreak of a similar virus, SARS, infected more than 8,000 people in 37 countries before it was brought under control, killing 800 of those worldwide.