A COUPLE saw Sarah Everard being snatched from the streets by a monster cop but assumed he was making an undercover arrest.

Wayne Couzens, 48, had stalked the 33-year-old as she made her way home from a pal's house in Clapham, South West London, on March 3.

He then ambushed her on the street by making a fake arrest after claiming she had breached Covid rules.

The Old Bailey heard today how a couple were driving past when they witnessed Sarah being put in Couzen's car and driven to her death.

Prosecutor Tom Little QC said: "Sarah Everard was compliant, with her head down and did not appear to be arguing."

One of the witnesses said she assumed Sarah "must have done something wrong" as she appeared to have her left arm behind her back as she was handcuffed.

Mr Little said: "They were in fact witnessing the kidnapping of Sarah Everard.

"She was detained by fraud. The defendant using his warrant card and handcuffs as well as his other police-issue equipment to effect a false arrest.

"Having handcuffed her to the rear she would not have been able to undo the seatbelt that the defendant must have placed over her.

"That was the start of her lengthy ordeal including an 80-mile journey whilst detained which was to lead first to her rape and then her murder."

The Met Police officer had prowled the streets for a victim before he spotted Sarah walking back from a friend's house in Clapham.

After stalking the marketing executive, Couzens got out of his rental car and was spotted on CCTV just a few feet from her.

The rapist cop, who was wearing his police belt containing handcuffs, can be seen producing his warrant card after claiming Sarah had breached Covid restrictions.

Just moments later, a couple driving past saw Couzens placing Sarah in handcuffs – leaving her trapped in the back of his car.

Terrified Sarah was then driven for 80 miles from London to Kent at the start of a “lengthy ordeal” that was to lead “inexorably to her rape and murder".

Mr Little said: "She must have realised her fate.”

After raping and strangling her, Couzens then burned her body in a plot of land he bought in 2019 that he described as "perfect for a day out".

Police believe she was dead by 2.31am – five hours after she was snatched from the street.

Couzens, who was known to wear a police belt with handcuffs while off-duty, put her charred remains in green rubble bags and dumped them in a pond in woodland.

He then treated himself to a hot chocolate with coconut milk and bakewell tart from Costa just hours after the murder.

Sarah's body had to be identified by dental records after being found a week later more than 50 miles away in Ashford, Kent.

Post-mortem results later revealed she died from a compression to the neck.

Gun cop Couzens, who joined the Met Police in 2018, was charged with kidnap and murder more than a week after Sarah first vanished when police swooped on his home in Deal, Kent.

The cop, who worked on the Parliamentary and Diplomatic Protection Command unit, had finished a shift earlier on the morning of March 3 and was not on duty at the time of Sarah's disappearance.

Despite wiping his phone, data on the device linked Couzens to the abduction and eventually the area where Sarah was found.

While in custody, former mechanic Couzens was twice taken to hospital with head injuries.

Questions are now mounting over why Couzens was even still on the force following a wave of indecent exposure claims made against him.

Shockingly, Couzens was not given enhanced vetting when he joined the Met’s Parliamentary and Diplomatic Protection Unit in February 2020.

This was despite colleagues in the Civil Nuclear Constabulary, where he worked before the Metropolitan Police, nicknaming him The Rapist.

Twelve police officers are being investigated by the Independent Office for Police Conduct for gross misconduct over matters relating to the case.

The watchdog is probing whether the Met failed to investigate two allegations of indecent exposure relating to Couzens just four days before he took Sarah.

A separate investigation is also ongoing into claims Kent Police failed to follow up on an allegation of indecent exposure in Dover in 2015.

The Met issued a statement today ahead of the hearing, saying they are "sickened, angered and devastated" by Couzens' actions. 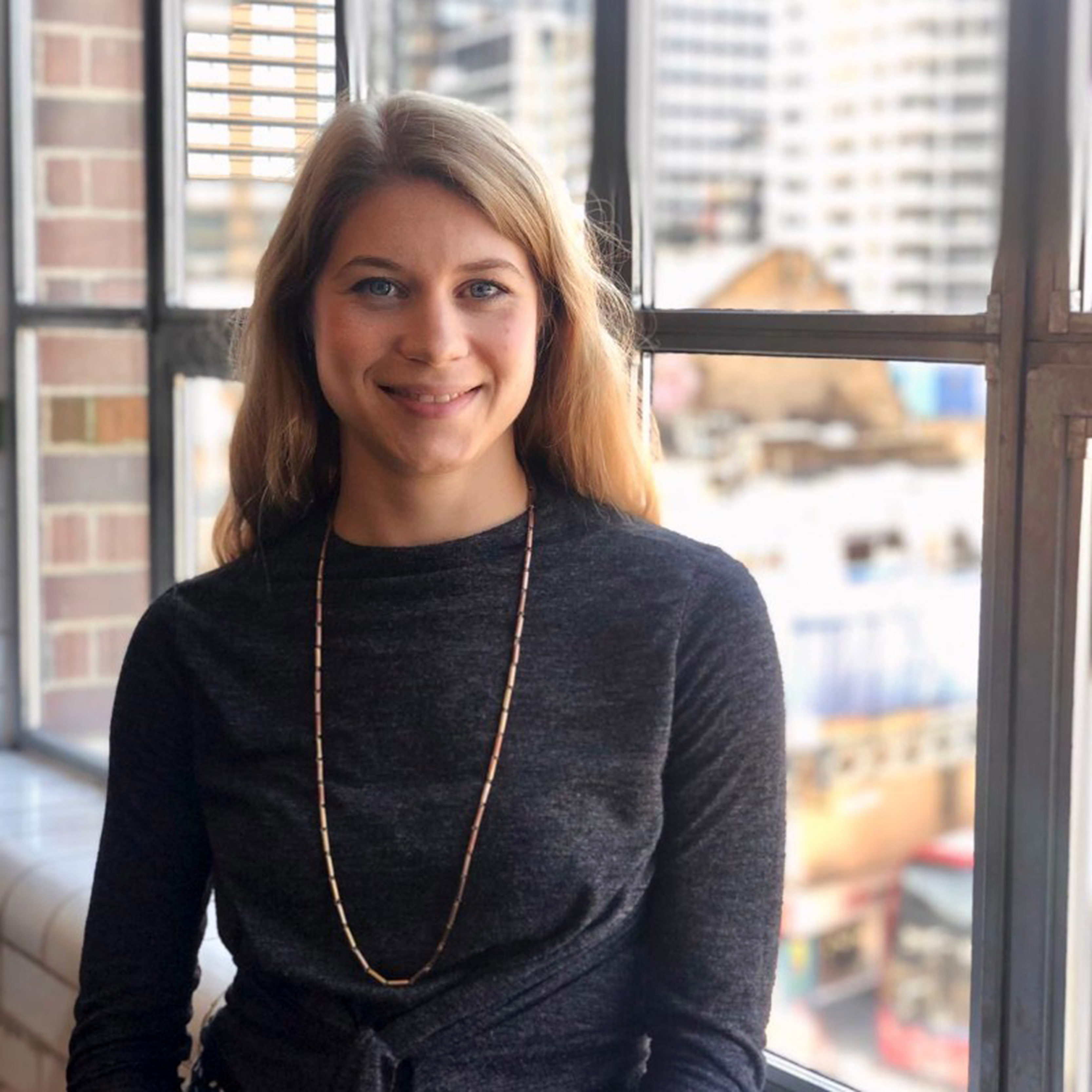 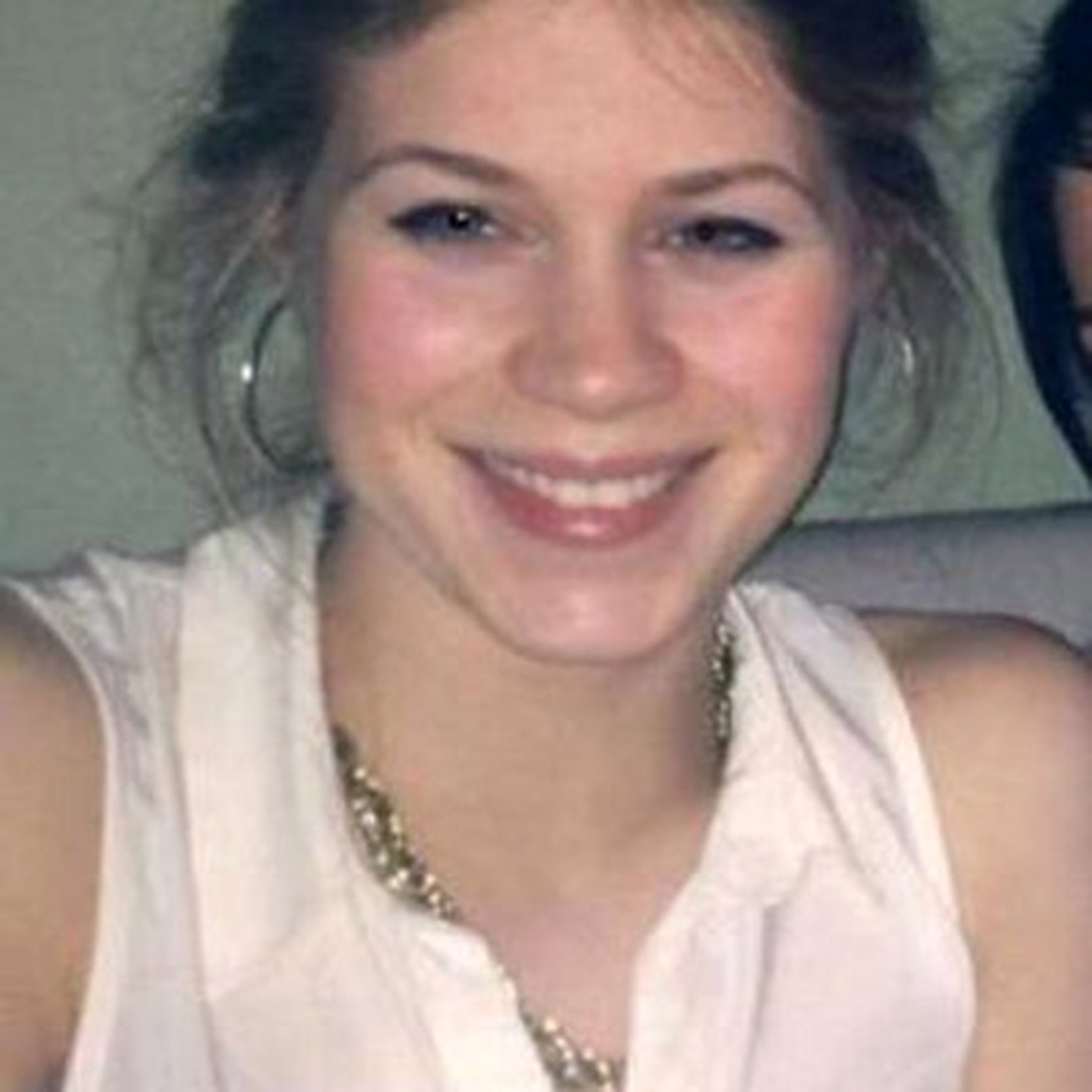 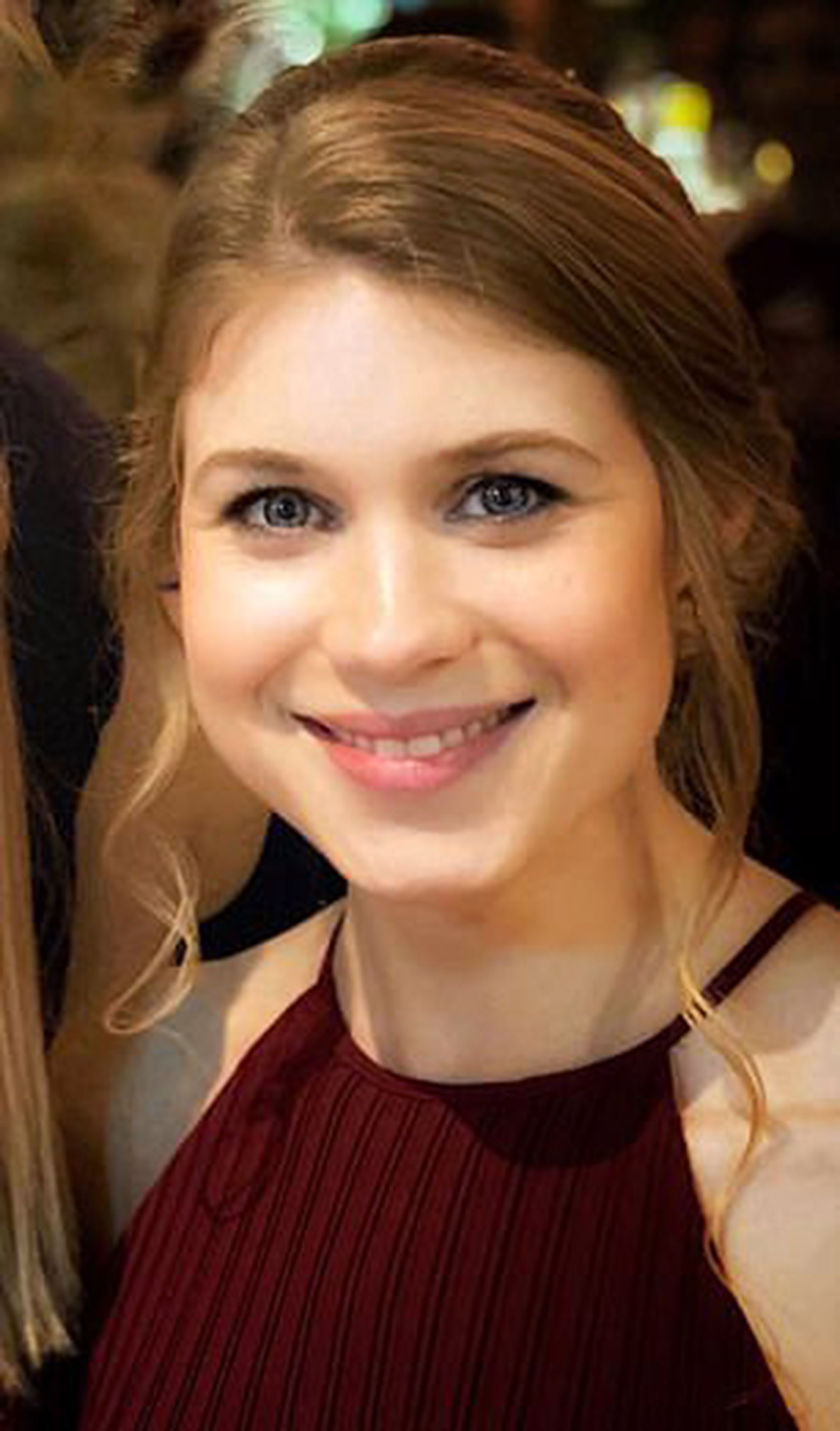