Home » World News » Crime campaigner 'stole £33,000 raised in memory of her dead BROTHER and spent it on clothes and food'

Crime campaigner 'stole £33,000 raised in memory of her dead BROTHER and spent it on clothes and food'

A CRIME campaigner accused of stealing £33,000 raised in memory of her dead brother before spending it on clothes and food has appeared in court.

Kayleigh Pepper, 36, is alleged to have taken the money from a campaign to tackle knife crime after her brother Richard, 25, was brutally stabbed to death. 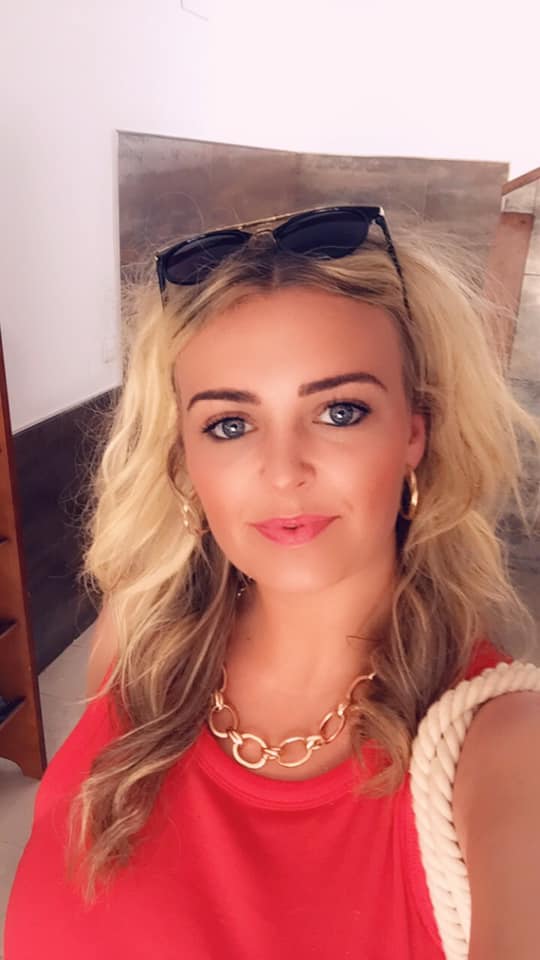 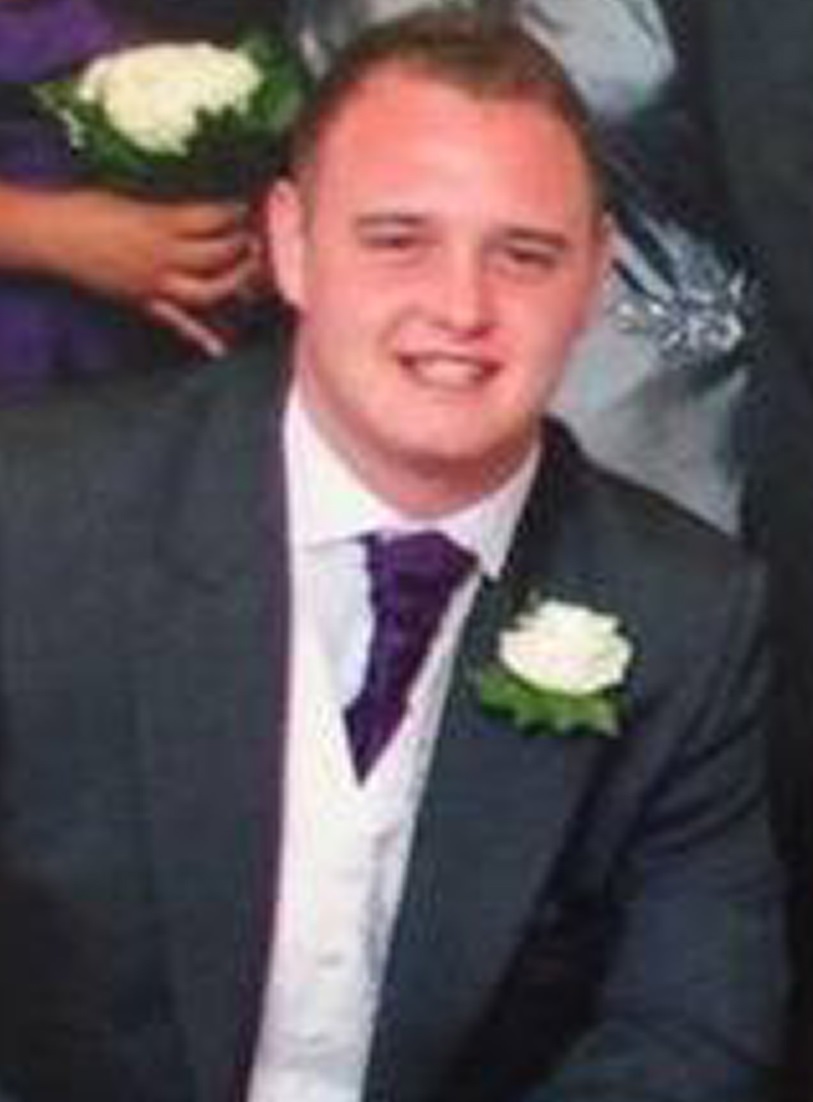 Hull Crown Court heard Pepper is charged with committing a £33,000 fraud against the foundation set up to honour her brother.

Ms Pepper had set up the Rich Foundation to raise money for bereaved families.

But she is accused of using money from the foundation to spend on her own food and clothes.

She denied fraud by abusing her position as a trustee of the Rich Foundation to make a gain for herself by using its money for her own purposes between July 1, 2018 and April 9 last year.

Prosecutor Felicity Hemlin said that the sum of money involved was £33,000.

Pubs, shops and restaurants could be forced to shut in January due to Omicron

Rep[resented by defence barrister Nigel Clive, Pepper appeared in court under the name Kayleigh Towler and the case was adjourned for trial.

Pepper was allowed unconditional bail until the next hearing.

She started the Rich Foundation after Richard, known as Rich, was stabbed to death in a street attack in east Hull, in 2015.

Daniel Flatley delivered the fatal blow to Rich's heart and was jailed for 11 years for manslaughter.

Pepper had become a leading anti-knife campaigner and had spoken out earlier this year after the death of Corey Dobbe in Hull.

She spearheaded an anti-knife campaign aimed at educating people about the dangers of carrying knives.

She said at the time: "Rich was a big lad, standing over 6ft tall and weighing around 18 stone, yet one stab wound ended his life.

"The wound caused so much damage internally he had five full blood transfusions.

"The hole in his heart was finally repaired but it was too late. He was pronounced dead, leaving us absolutely heartbroken."

She asked on Facebook: "What will it take for people to take knife crime seriously?

"How many more families have to suffer? How much more pain do loved ones have to go through?

"Six years of missing him and it never gets any easier. Our hearts ache more every day." 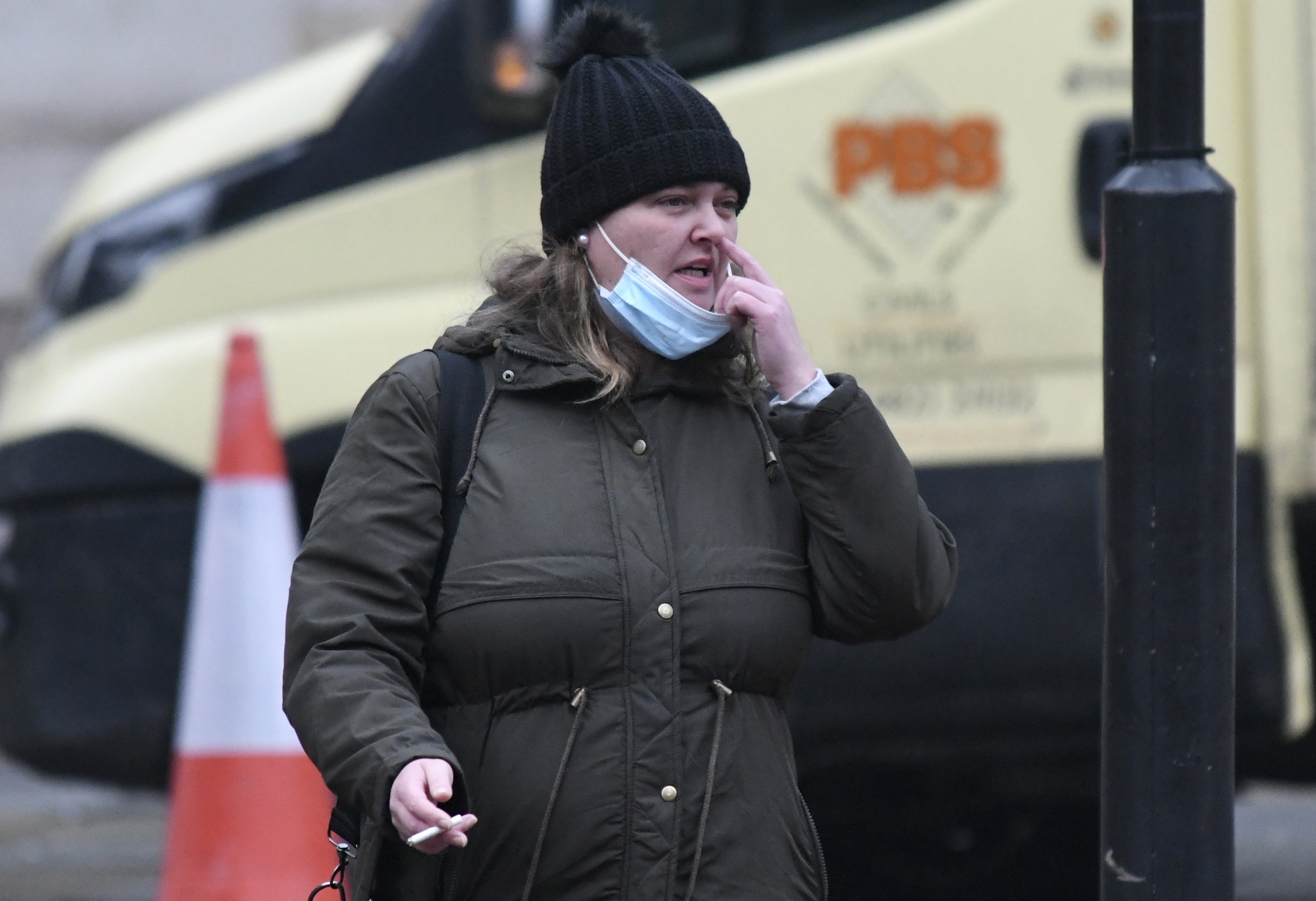