THE husband of "Cult Mom" Lori Vallow told his previous wife that her dead grandmother had "visited" him just two weeks before her sudden death.

Chad Daybell reportedly told Tammy Daybell that the deceased "Grandma Cooper" wanted her to leave the couple's home in Rexburg, Idaho and visit her parents in Springville, Utah. 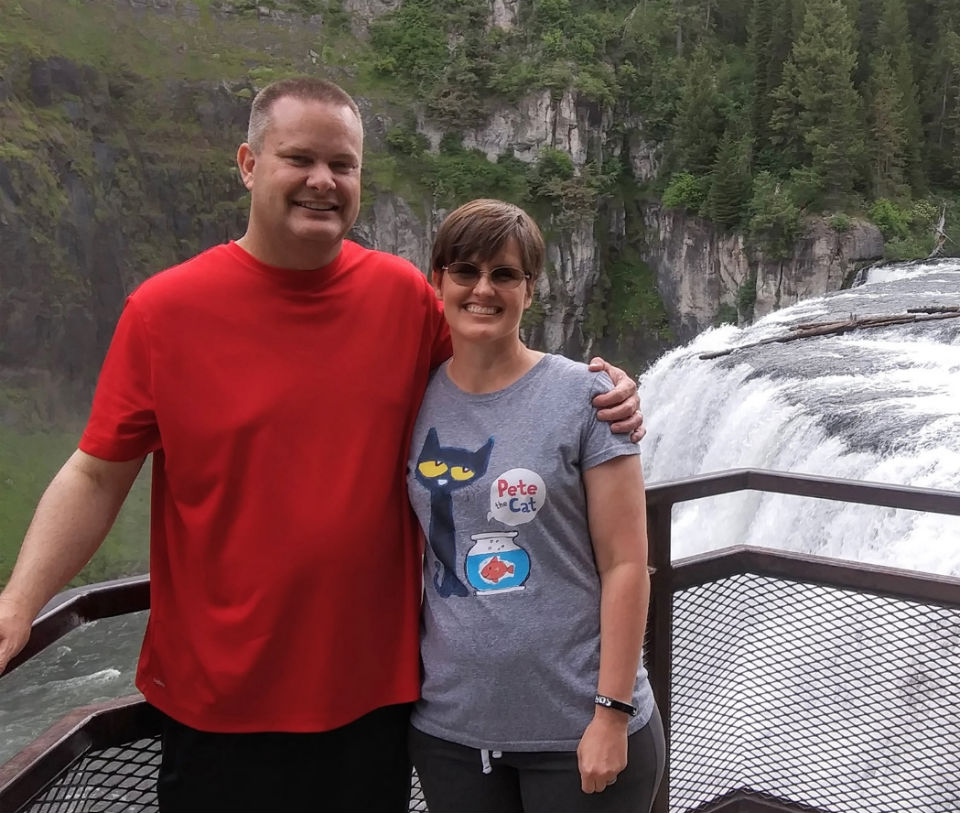 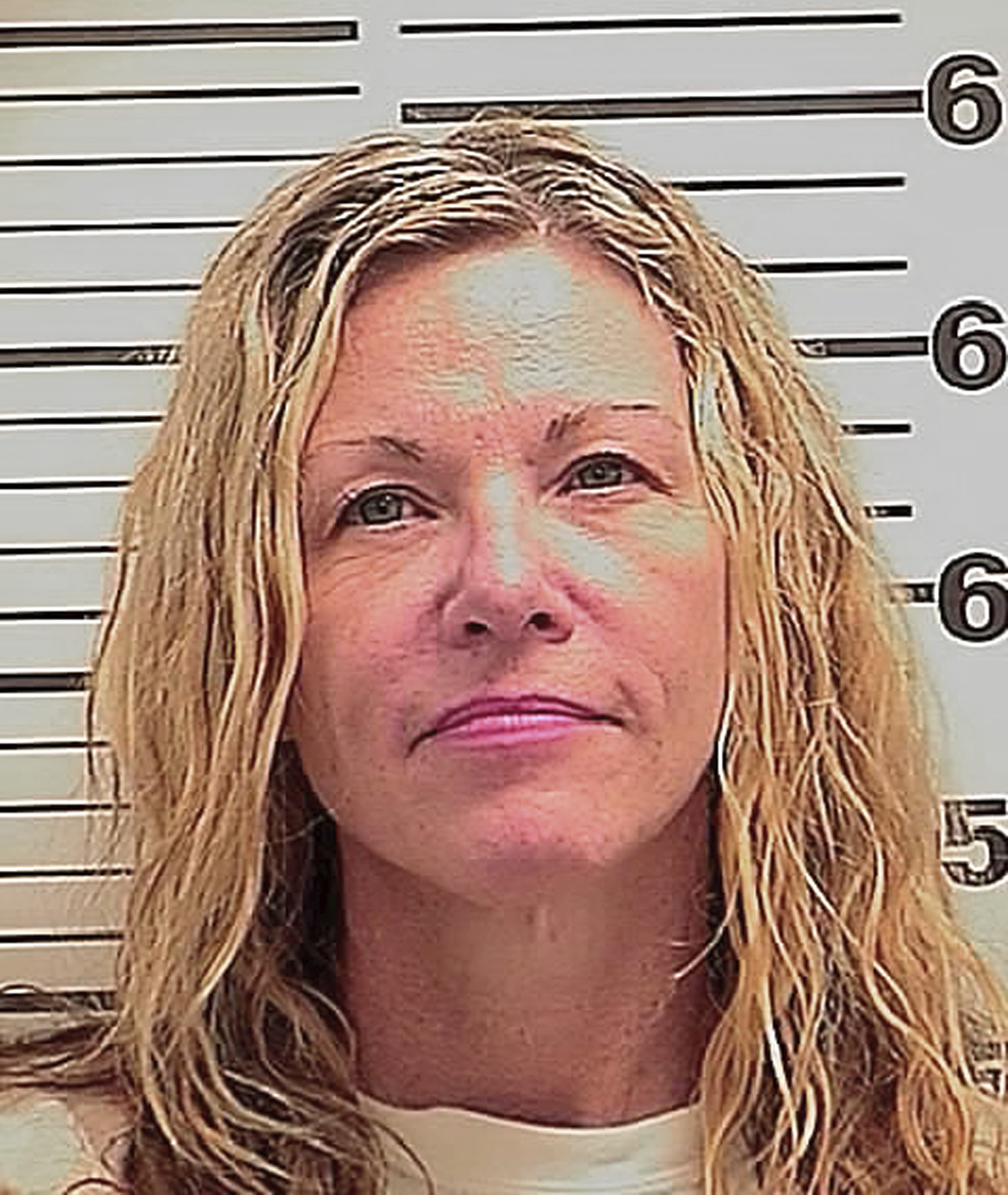 Both Chad and Lori are currently being held in jail following the discovery of the bodies of Lori's children, Tylee Ryan, 17, and JJ Vallow, 7, at a property belonging to Chad in Colorado.

Police are also investigating the sudden deaths of numerous other people linked to the pair, both thought to have been members of an "end of days" religious cult.

Among them is Tammy, who died in her sleep aged 49 just two weeks before Chad married Lori in November of last year.

Speaking to East Idaho News, sources said Tammy made a trip to her parents' home on October 4 last year, just a day after Chad's purported visitation.

She had reportedly told Chad that she would like to make the trip, but was hesitant because she usually only travelled with him and their children.

She drove to her parents and spent one night with them before returning on October 5.

Just a few days later, on October 9, Tammy was getting out of her car on her driveway when a man in a ski mask appeared and shot at her several times with a paintball gun before running away.

Police believed the incident was a prank and no culprit was ever identified.

Chad reportedly refused an autopsy and a county coroner declared Tammy had died from natural causes.

Tammy's body was exhumed in December as investigators began investigating the other deaths of people linked to Chad and Lori, but the results of her autopsy are yet to be released.

Suspicion first fell on the pair after the disappearance of Tylee and JJ in September of last year.

Lori was arrested in Hawaii in February after missing a court-ordered deadline to produce the pair.

She has so far been charged on two counts of conspiracy to commit destruction, alteration, or concealment of evidence and two of felony desertion and nonsupport of children.

Following the discovery of the children's bodies earlier this month, Chad Daybell was charged with destroying evidence.

The other people associated with the couple to have died, all in the last three years, are Lori's third and fourth husbands, Joseph Ryan and Charles Vallow and her brother, Alex Cox. 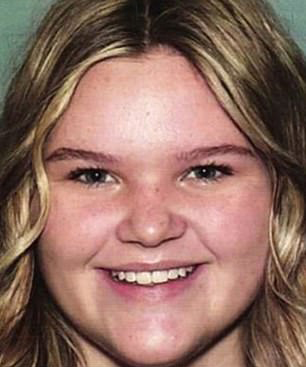 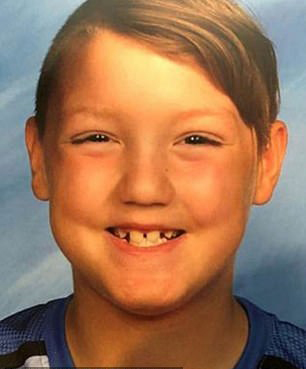 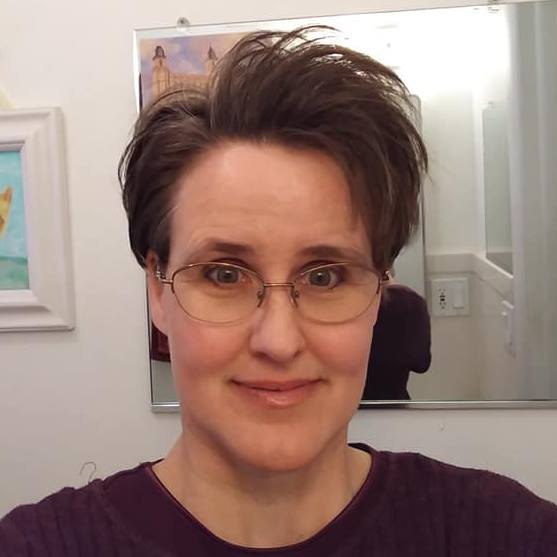 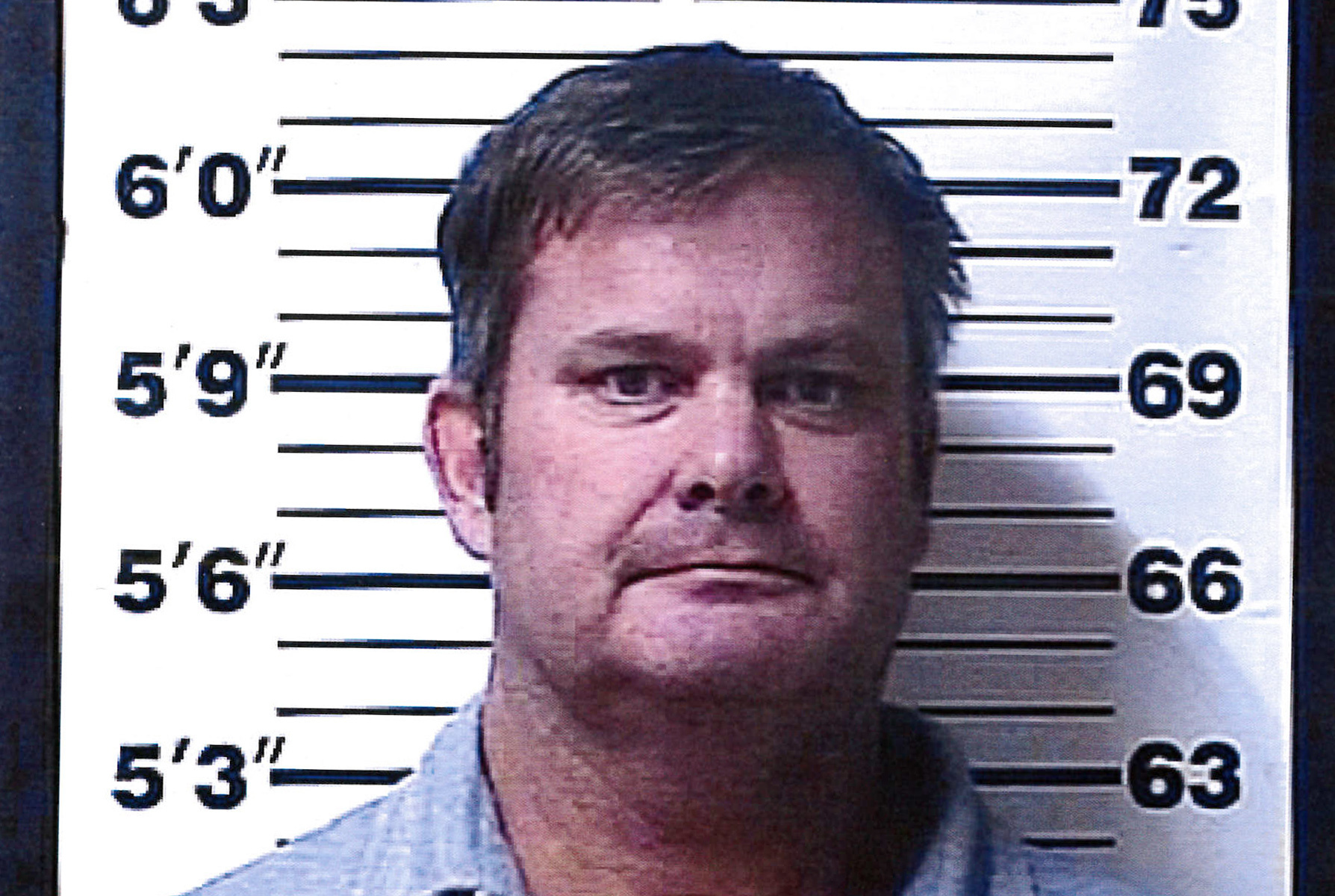 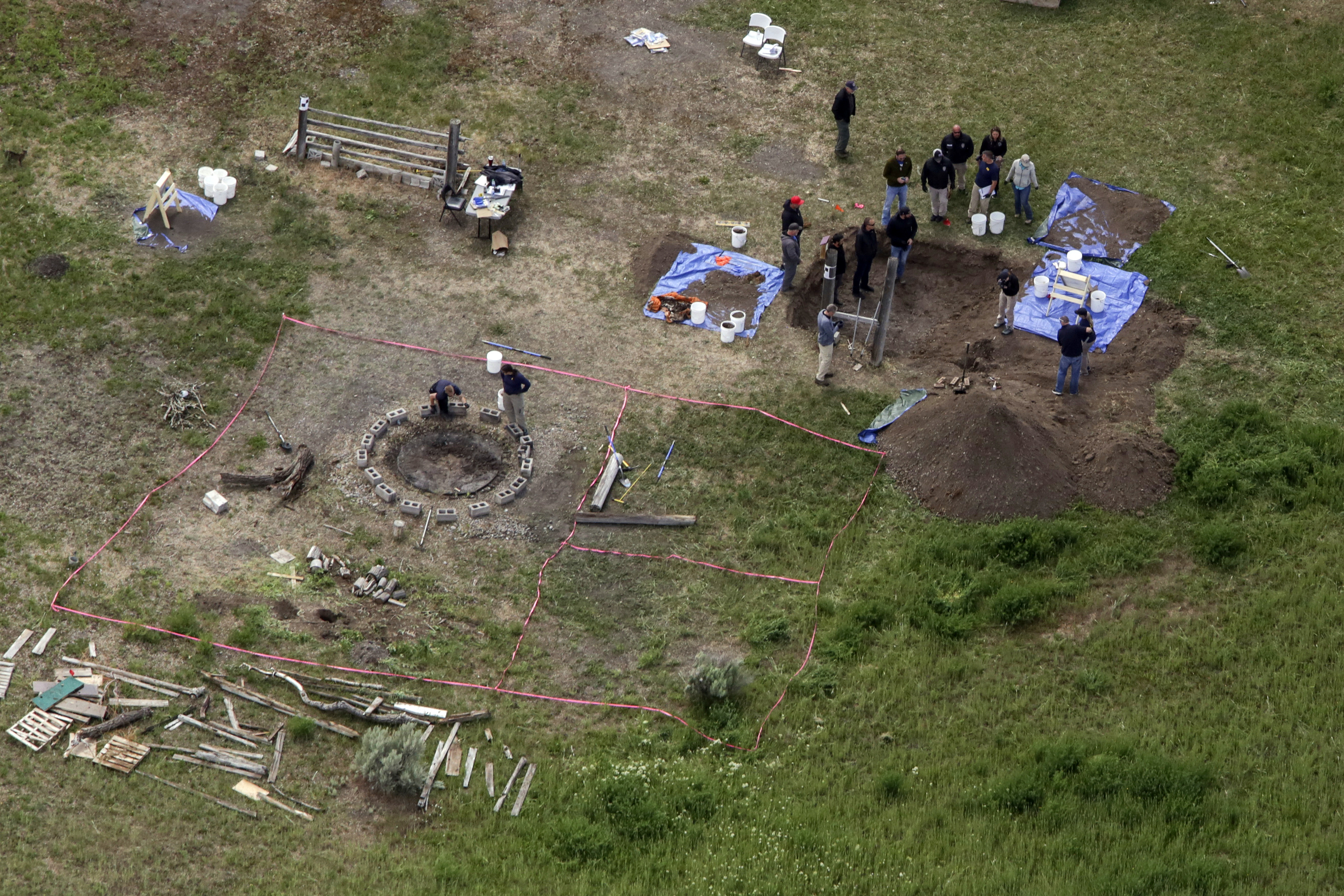 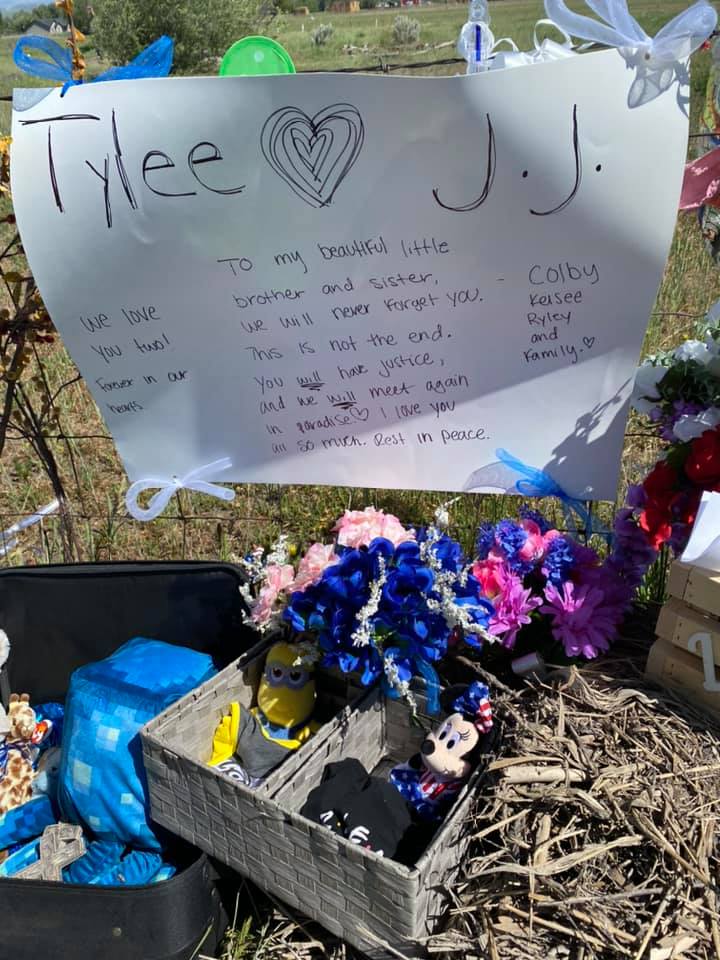