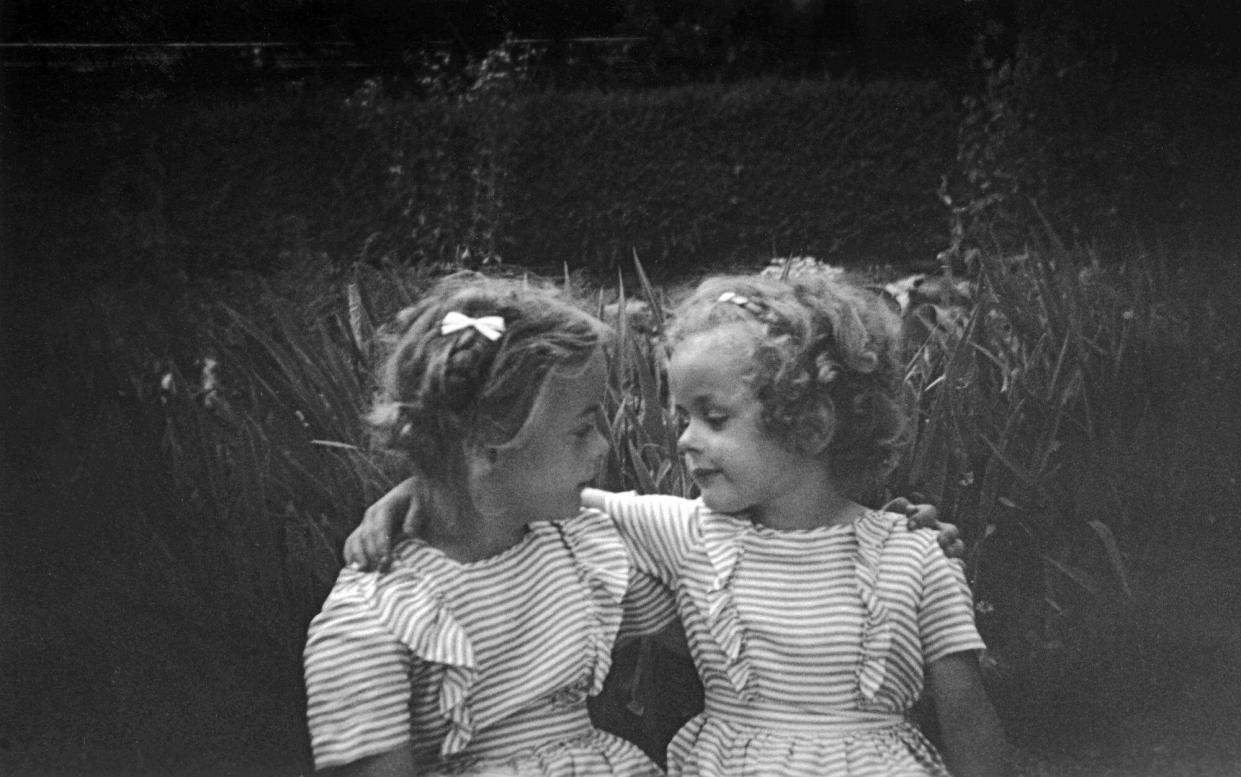 When it comes to double names, it’s important to know the rules whether you’re in possession of a double name, know someone with a double name, or are the bestower of a double name. (We must all fit into at least one of these categories, right?) If you happen to have a double name, this list of name-related know-how will certainly be of interest, particularly when it comes to politely, yet firmly, correcting those who dare to abbreviate your moniker without hesitation. The takeaway: Yes, Elizabeth Ann, you absolutely should say something unless you want to start going by Beth. After all the name-preserving corrections Mama doled out when you were too young to do it yourself, you at least owe her this. Word of an abbreviated name travels faster than the speed of light and are oftentimes harder to drop than a bad habit, so listen up.

You’ll oftentimes see a double name like Emma Carlton where Emma is a name chosen by both parents for one reason or another and Carlton is the mother’s maiden name. But, while using the mother’s maiden name or another family surname as the middle is certainly common, it’s not a rule. When it comes to selecting names for a double name, there truly are no rules. It’s an utterly personal decision and one that oftentimes is better decided upon without the input and suggestions of friends a family members—a hard truth most parents come to realize with their first child.

As for how double names should appear on birth certificates, birth announcements, and school registration information, this is yet again left up to the parents and state-regulated naming conventions. A hyphen (whether official or unofficial) isn’t necessary, but it might help avoid any confusion to friends and family. That being said, a gentle reminder that Mary Grace will go by Mary Grace and not just Mary, could eliminate the need for a hyphen.

Here’s another one for parents pondering a double name for their child: Don’t underestimate the initials. If you’re fine with Brian Oliver Owens going by BOO then have at it. Personally, we’re of the mindset that these initial nicknames wind up being an endearing bonus name for those who are closest to the child, but it’s still something to consider.

The other thing to keep in mind regarding initials is just how the monogram will appear. If you don’t like the look of “bOo” then consider switching things up until you’re sure you won’t mind seeing that monogram plastered on onesies, jammies, shams, towels, lunchboxes, backpacks, gym bags, sleeping bags, (and we could go on) for years to come.

We would be remiss if we didn’t mention the four-initial monogram—yet another consideration when making John William Harris Thompson official. As far as we’re concerned, a four-initial monogram is just about as Southern as it gets so our full support is yours. Just make sure you bring examples to the monogrammer if they’re not as well versed in quad-initial formatting.

There are very few circumstances in which it’s okay to shorten a double name: You were invited to do so by the name bearer or the name-bearer calls you Mama. That’s right, if you bestowed the name, you can take liberties with it, otherwise, it’s Katherine Elaine to you unless or until she says otherwise. And another word on that, asking if you can shorten it to Kat, Kathy, Kitty, or even just Katherine should be avoided. Consider this invitation only.

If you’re the bearer of a double name, there are rules for you too—or at least one rule—and that is to speak up. If someone gets your name wrong for any reason, it’s totally acceptable and, dare we say, even encouraged, to politely correct them. For example, “Actually, I go by Mary Margaret.” If you live in the South, no one will even bat an eyelash of that you can be assured. And, as we previously mentioned, Mama would be grinning ear to ear if she saw you standing up for that name she so thoughtfully chose, so make her proud.