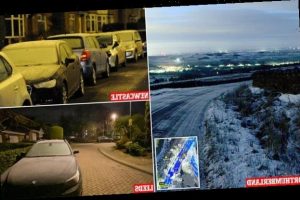 Winter returns with a vengeance: Eight inches of snow is set to fall today with Britain set to be lashed by freezing rain amid warnings of power cuts and dangerous icy roads

After a brief respite from the freezing start to the new year in Britain, winter is set to return with a vengeance.

Up to eight inches of snow is predicted to fall through today and tomorrow across northern England and Scotland, along with ‘significant travel disruption’ and freezing rain, which turns to ice on hitting the ground. 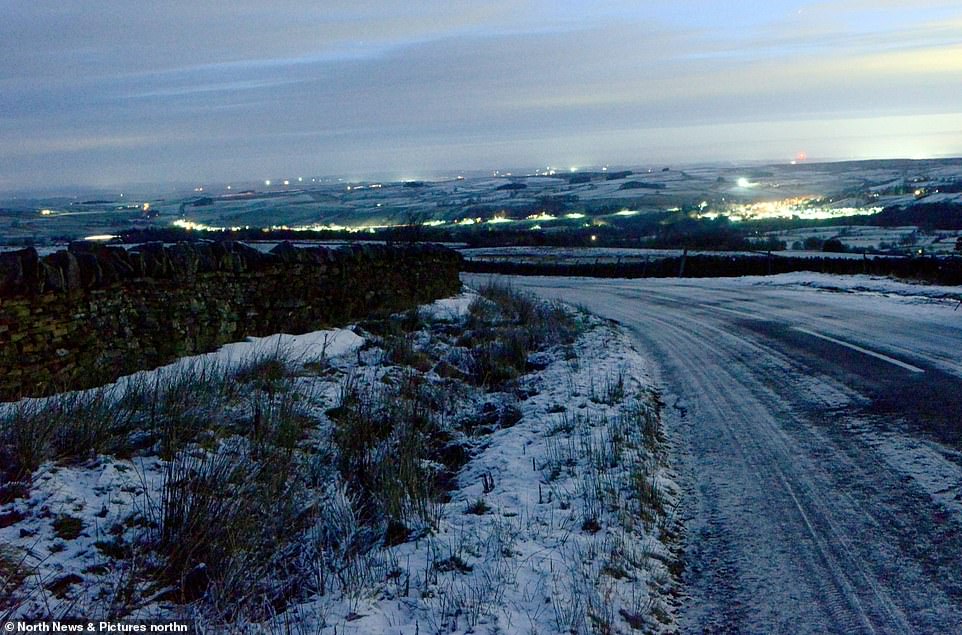 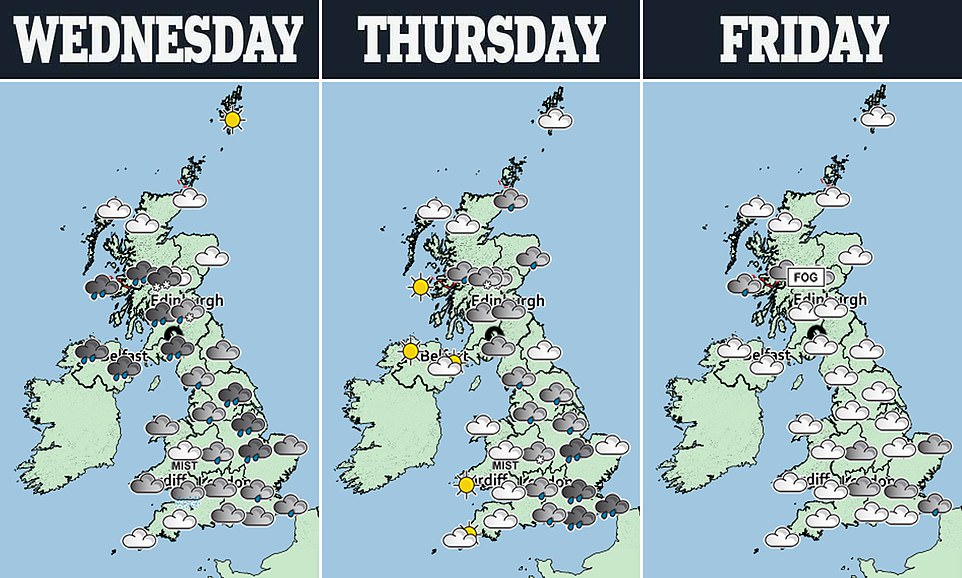 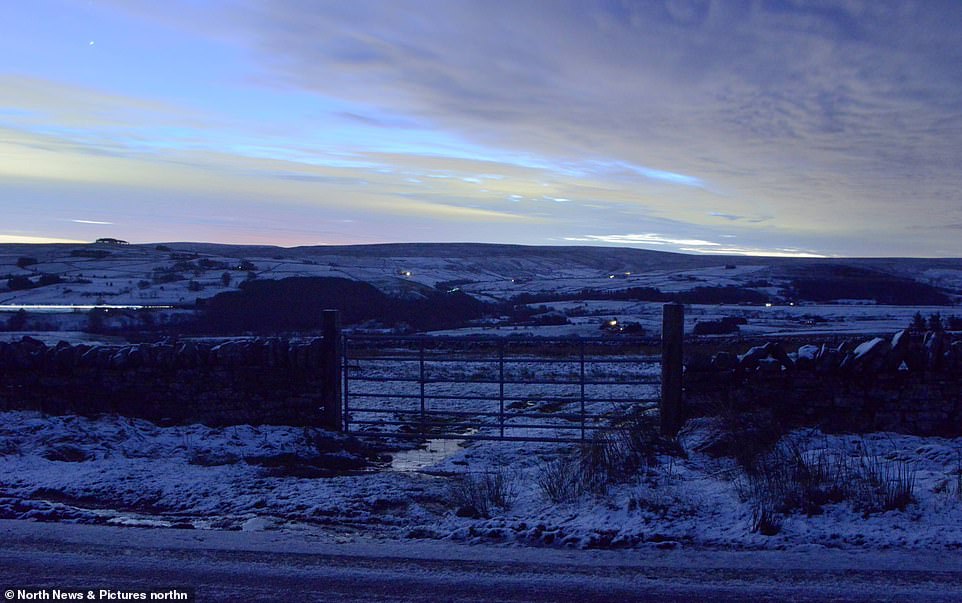 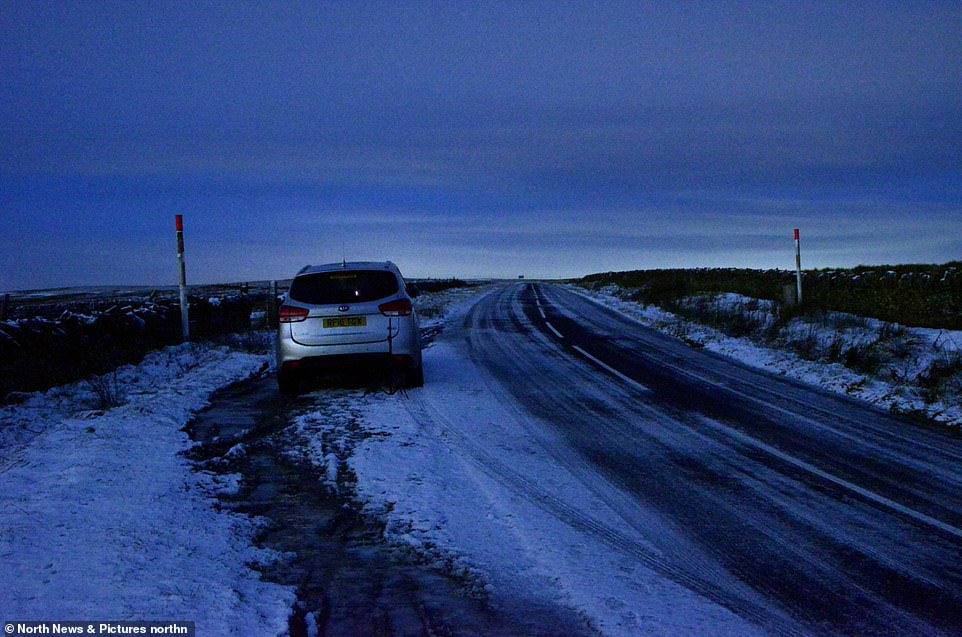 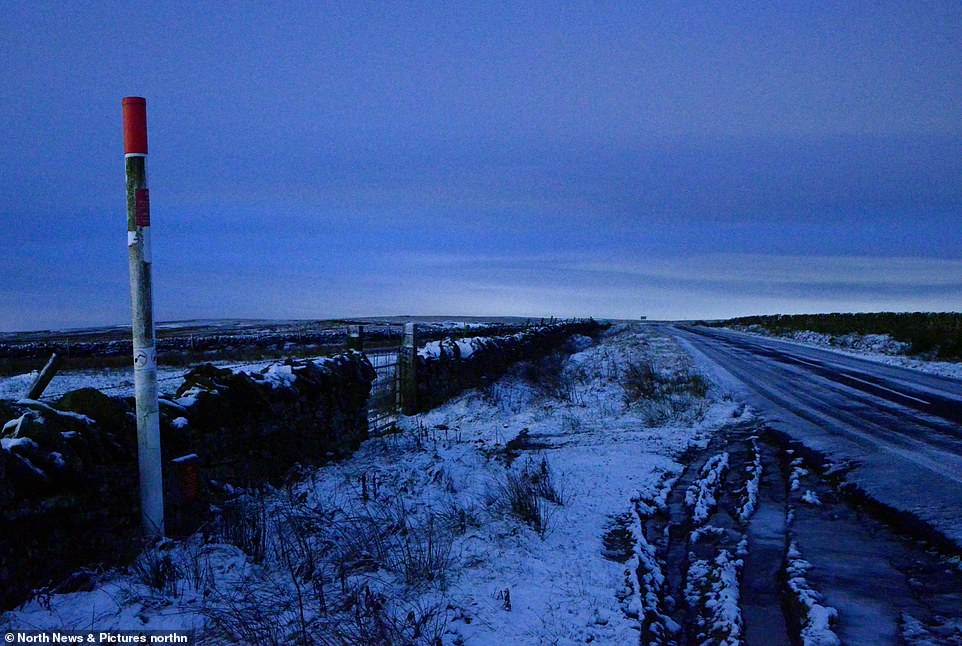 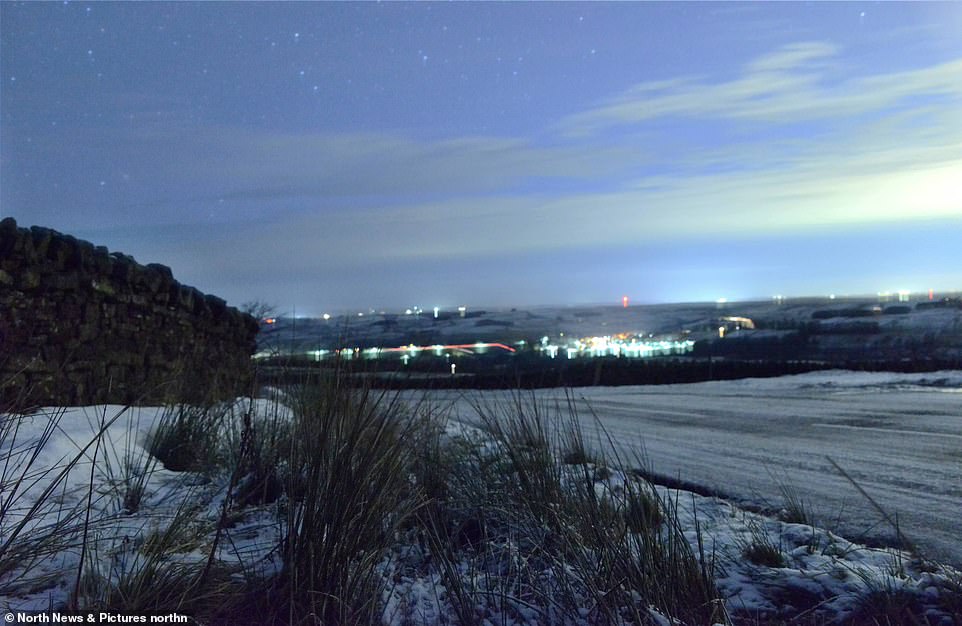 The last time such severe snowfall happened, during the Beast from the East in March 2018, enormous drifts left some Pennine villages completely isolated and needing supplies to be dropped by RAF Chinook helicopters.

The Met Office, which has issued a warning from 8am today until 9pm tomorrow, said the latest snowfall will again bring a risk of motorists becoming stranded and rural communities being cut off.

Forecasters have also warned of possible power cuts and disruption to mobile phone services. The warning covers as far south as the Peak District and including most of the North East, North West and Yorkshire.

It comes as the South experienced much milder conditions. The North-South divide, which saw temperatures of 11.1C (52F) in Exeter yesterday but only 3C (37F) in parts of the North, is due to continue over the coming days. 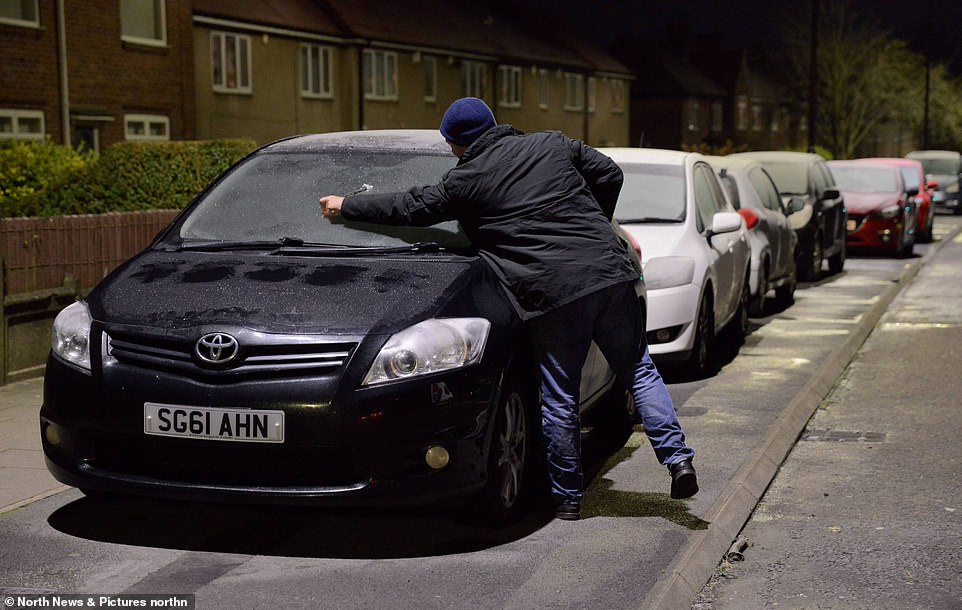 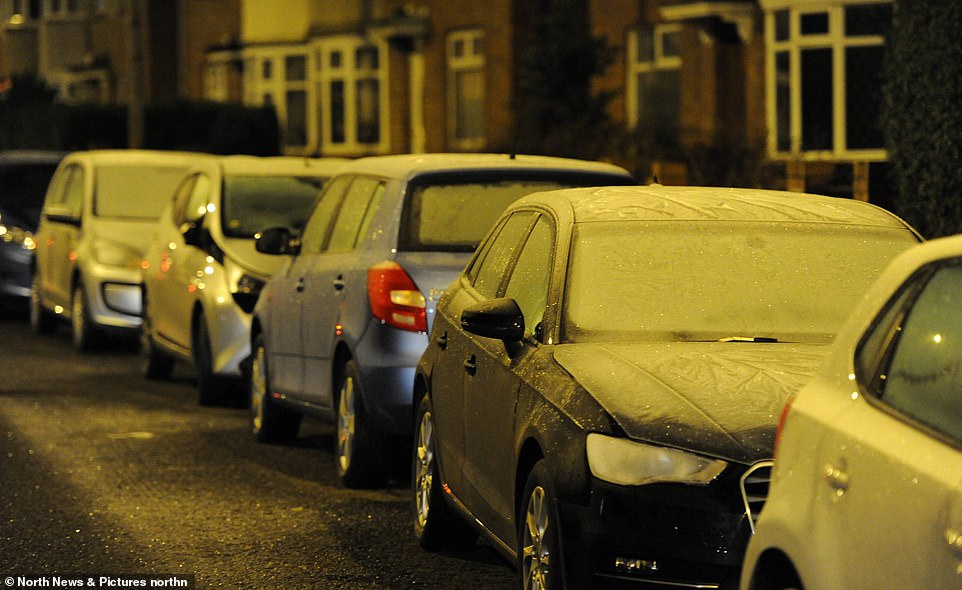 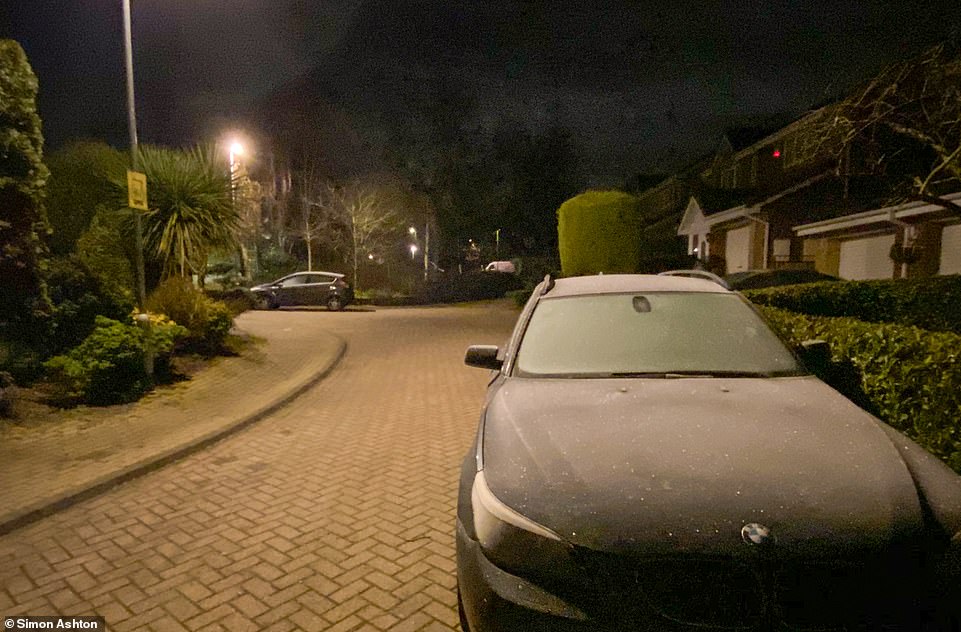 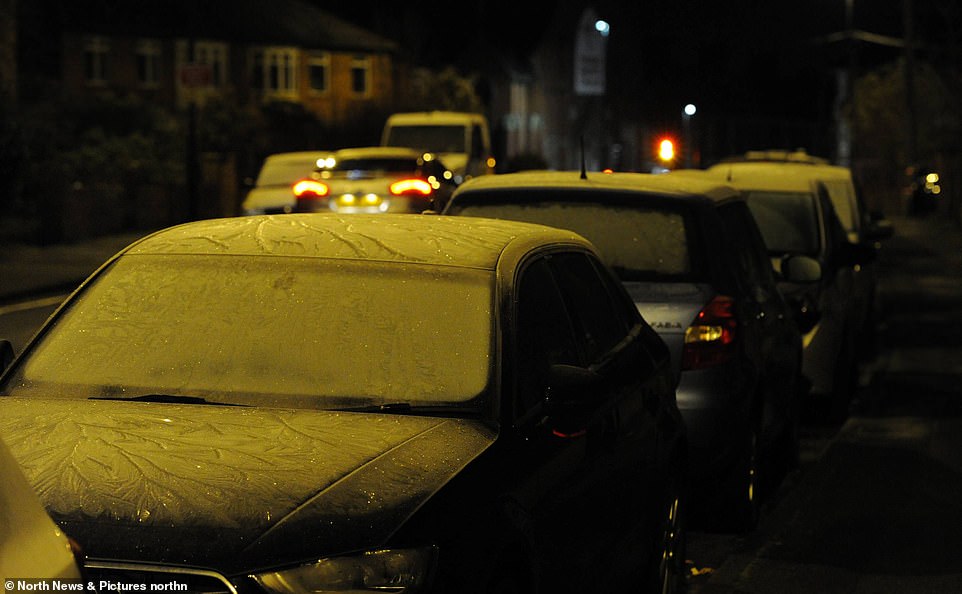 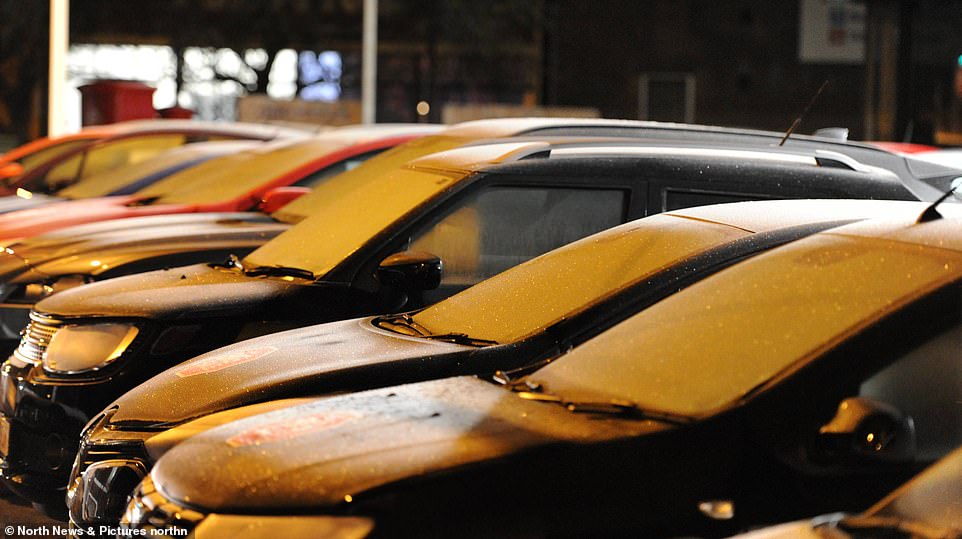 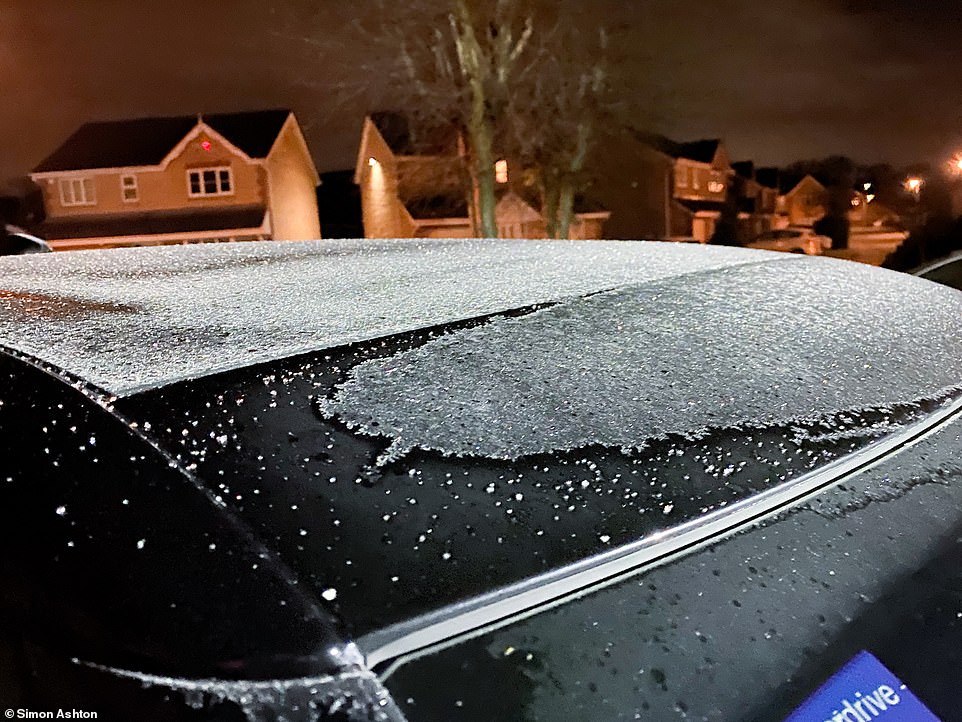 The snow is predicted when a weather front moves north-east, falling as rain in Wales, southern England and the Midlands, where the mild conditions linger, but turning wintry as it hits cold air over the Pennines.

In its warning, the Met Office said: ‘An area of rain pushing north-eastwards is likely to turn to snow as it encounters colder air. Heavy snow may cause significant travel disruption.’

The Met Office added that rain falling on freezing surfaces after a widespread frost may also produce a risk of ice. In the wake of the heavy snow and rain, the end of the week is set to be mostly cloudy with some patchy rain. 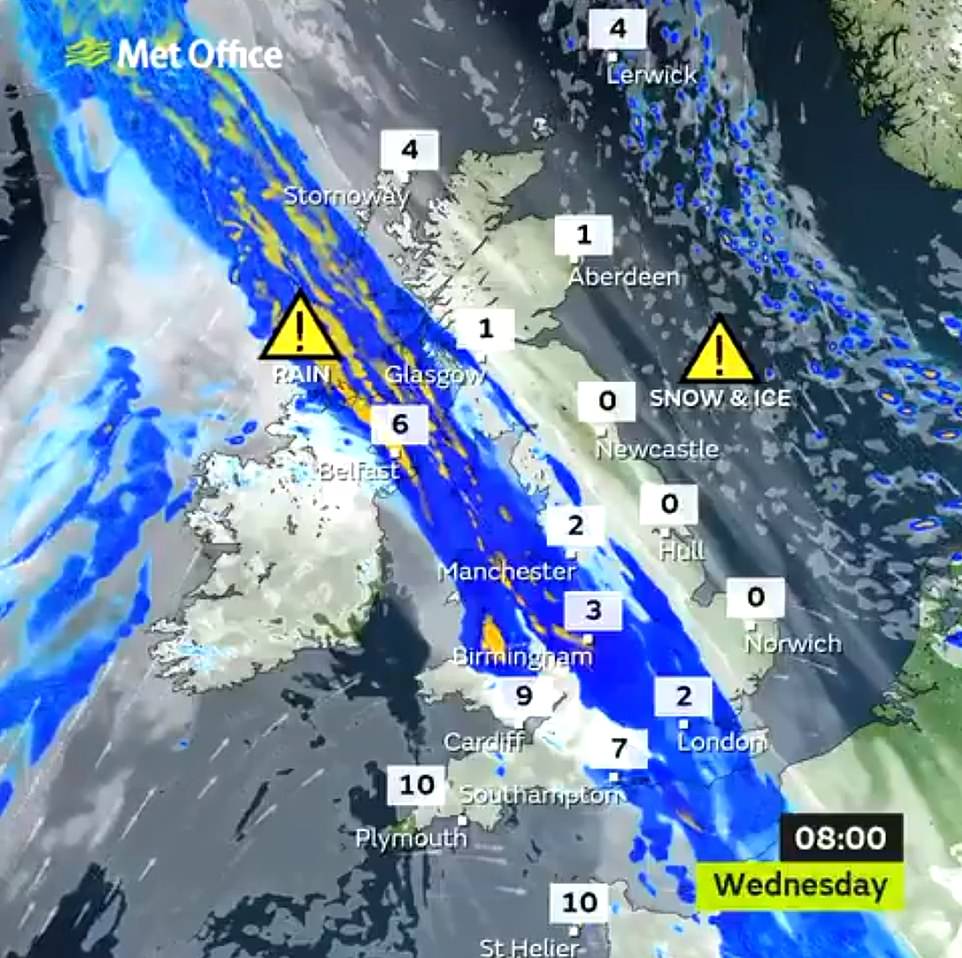 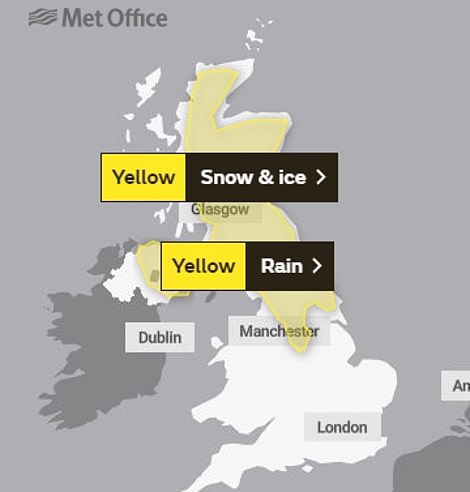 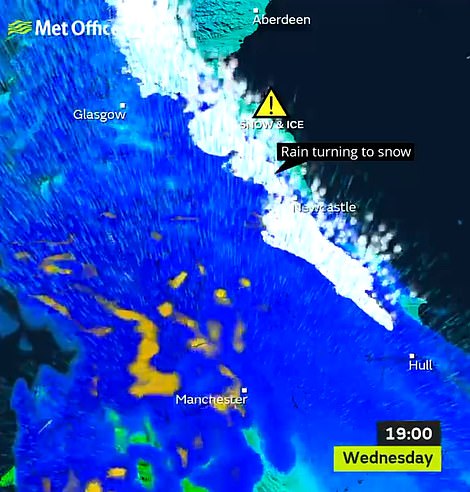 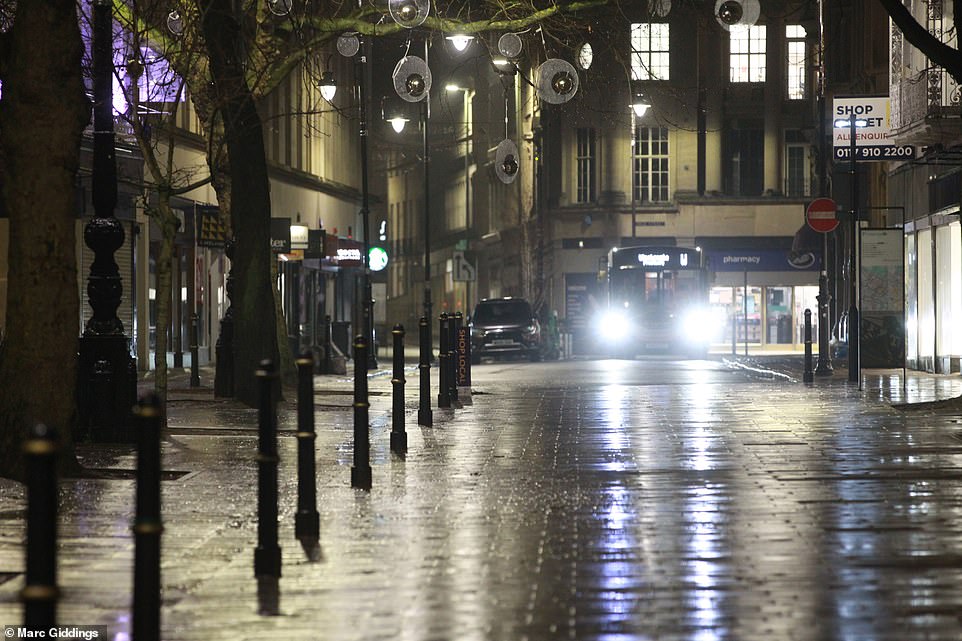 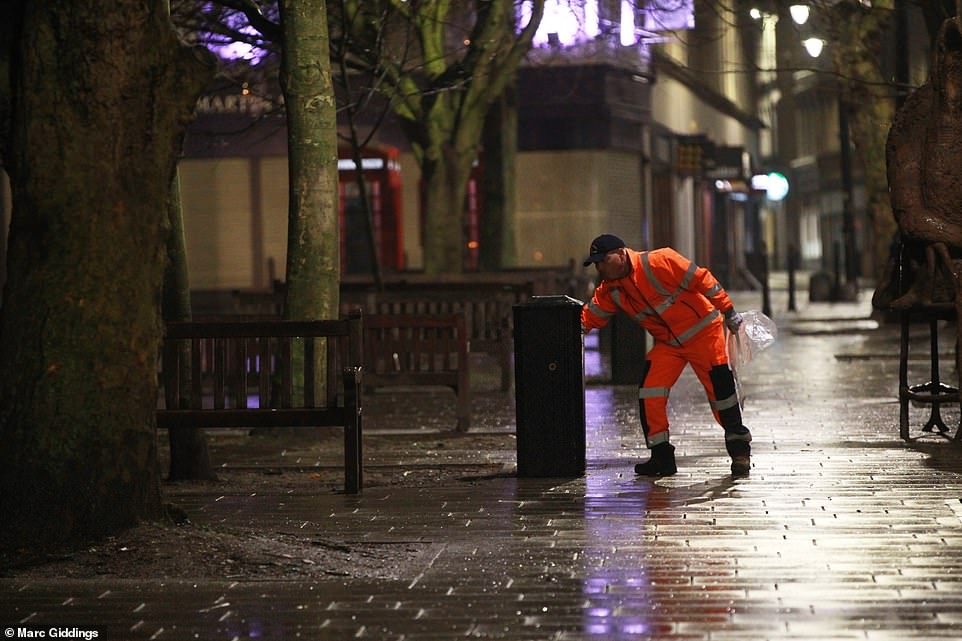 The weather is likely to remain unsettled for the next fortnight, with ‘spells of rain accompanied by strong winds at times’.

Snow remains possible ‘at times’ in northern areas, especially on high ground, and temperatures are likely to remain ‘below normal’ for the time of year, in the low single figures Celsius.

Although the Met Office has said global atmospheric patterns mean an event similar to the Beast from the East may occur again this year, there are no predictions of further significant snowfall in the coming weeks.