A former Happy Mondays tour manager is being held in prison in Turkey after police seized £80million worth of cocaine.

Anthony ‘Muzzer’ Murray, 52, is among 15 suspects who were arrested after 228kg of the Class A drug was seized on board a ship from Colombia, The Sun reported.

It had been concealed within 3,500 bags of fertiliser, with Murray reportedly in charge of the shipment alongside two local men, Turkish police told the paper. 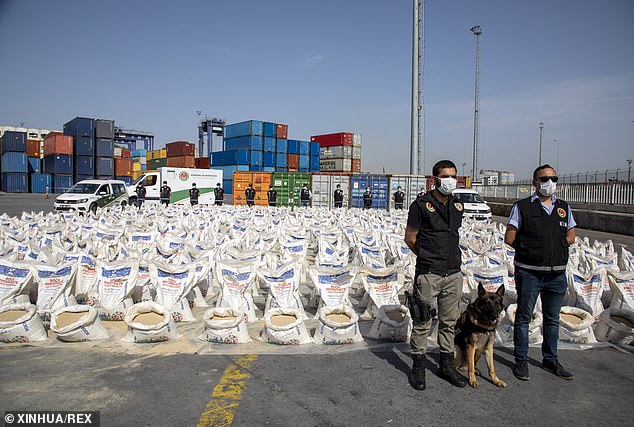 Police seized around £80million worth of cocaine at a port in Istanbul, Turkey, last week 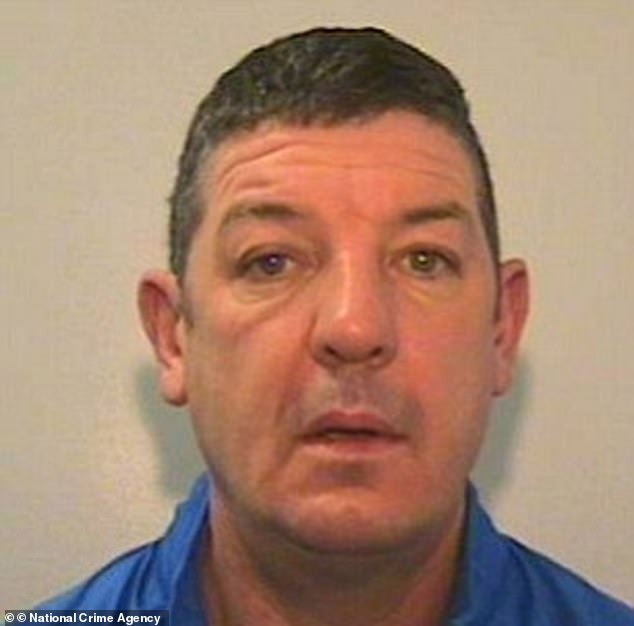 Anthony ‘Muzzer’ Murray, is being held at a prison in Turkey after £80m worth of cocaine was seized at a port in Istanbul last week

The former tour manager was part of the 1990s ‘Madchester’ scene and is said to be a good friend of  Happy Mondays frontman Shaun Ryder.

Sources reportedly told The Sun they believed the alleged drug smuggling gang were called the Happy Mondays, due to suspected connections with Murray.

Murray, who was jailed for three years over 29kg cannabis deal in 2014, was arrested at a port in Istanbul last week.

He remains in a Turkish prison, which has been likened to one seen in the 1978 film Midnight Express.

A source told The Sun: ‘This is incredibly serious. It was a very thorough investigation.

‘It’s a massive amount of coke — all pure super-strong South American stuff. The plan is usually to ship it in wholesale and then sneak it back in to the UK to sell on.’

Turkish Police were said to have acted on a tip off to help find the vessel on September 30. 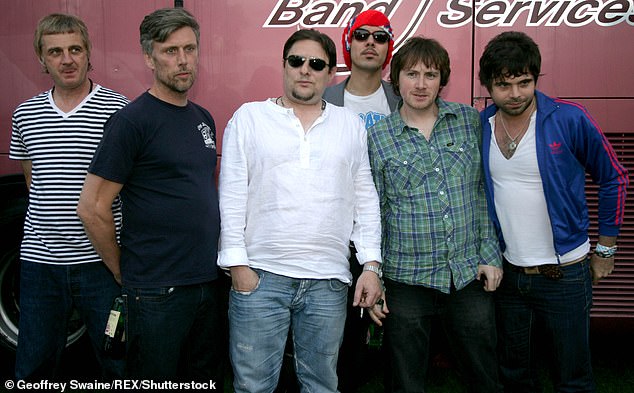 Murray is a former tour manager of the Happy Mondays, who were famed for their drug-fuelled party lifestyle in the 1990s

Happy Mondays were famed for enjoying the drug scene of the 1990s.

The band would refer to their partying lives in their albums, Madchester Rave On and Pills ‘n’ Thrills and Bellyaches.

In 2016 his son, Joel James Murray was jailed for five years after admitting he supplied Manchester’s party set with drugs, including cocaine and ecstasy, when he was just 17.

His daughter, Poppy Jo Murray, was handed a suspended sentence after admitting her role in offering to supply cocaine.