FORMER Senator Harry Reid has demanded a report on UFOs be made public and says he has “no problem” if aliens exist. 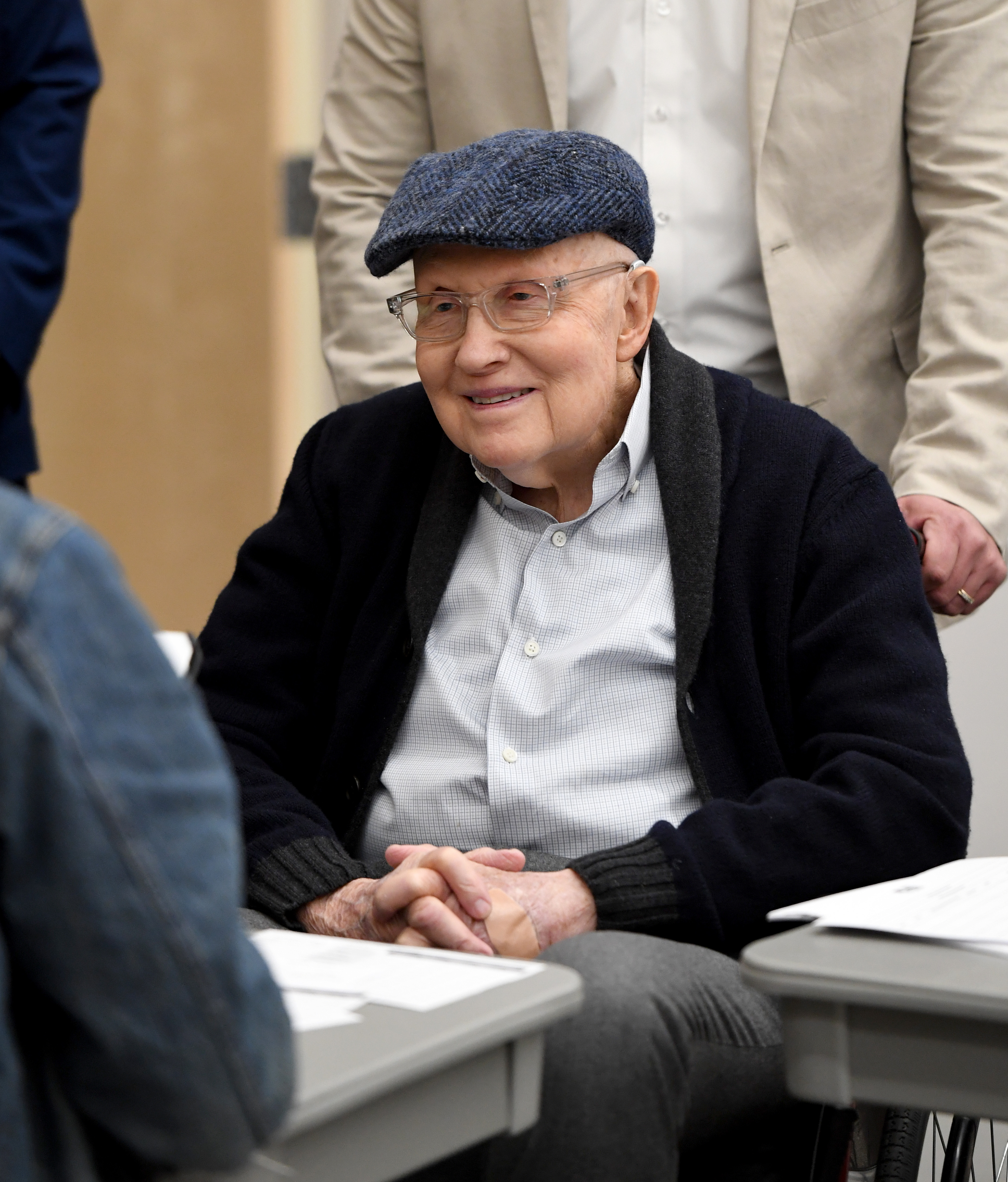 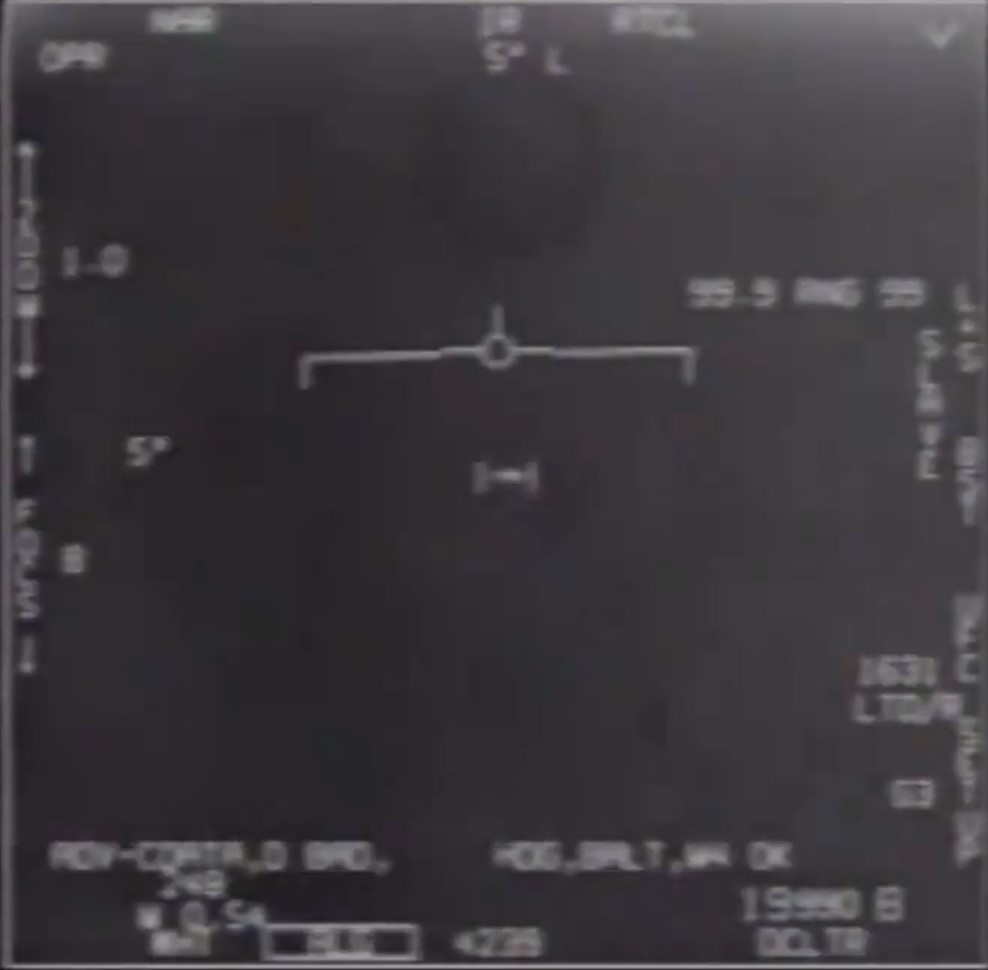 The US Senate Intelligence Committee has asked the Director of National Intelligence to work with the Defense Department to provide a report by June 25 on unexplained sightings by the military.

“I believe that there is information uncovered by the government's covert investigations into unidentified aerial phenomena that can be disclosed to the public without harming our national security,” Reid wrote in The New York Times.

“The American people deserve to know more — and hopefully they will soon, with the release of a comprehensive government report requested by the Senate Intelligence Committee on the military's encounters with UFOs.”

Reid went onto say he wanted to “be clear” that he has “never intended to prove that life beyond Earth exists”.

“But if science proves that it does, I have no problem with that,” he added.

“Because the more I learn, the more I realize that there’s still so much I don’t know.”

Reid worked to secure $22 million in funding for the Advanced Aerospace Threat Identification Program while Senate majority leader in 2007. 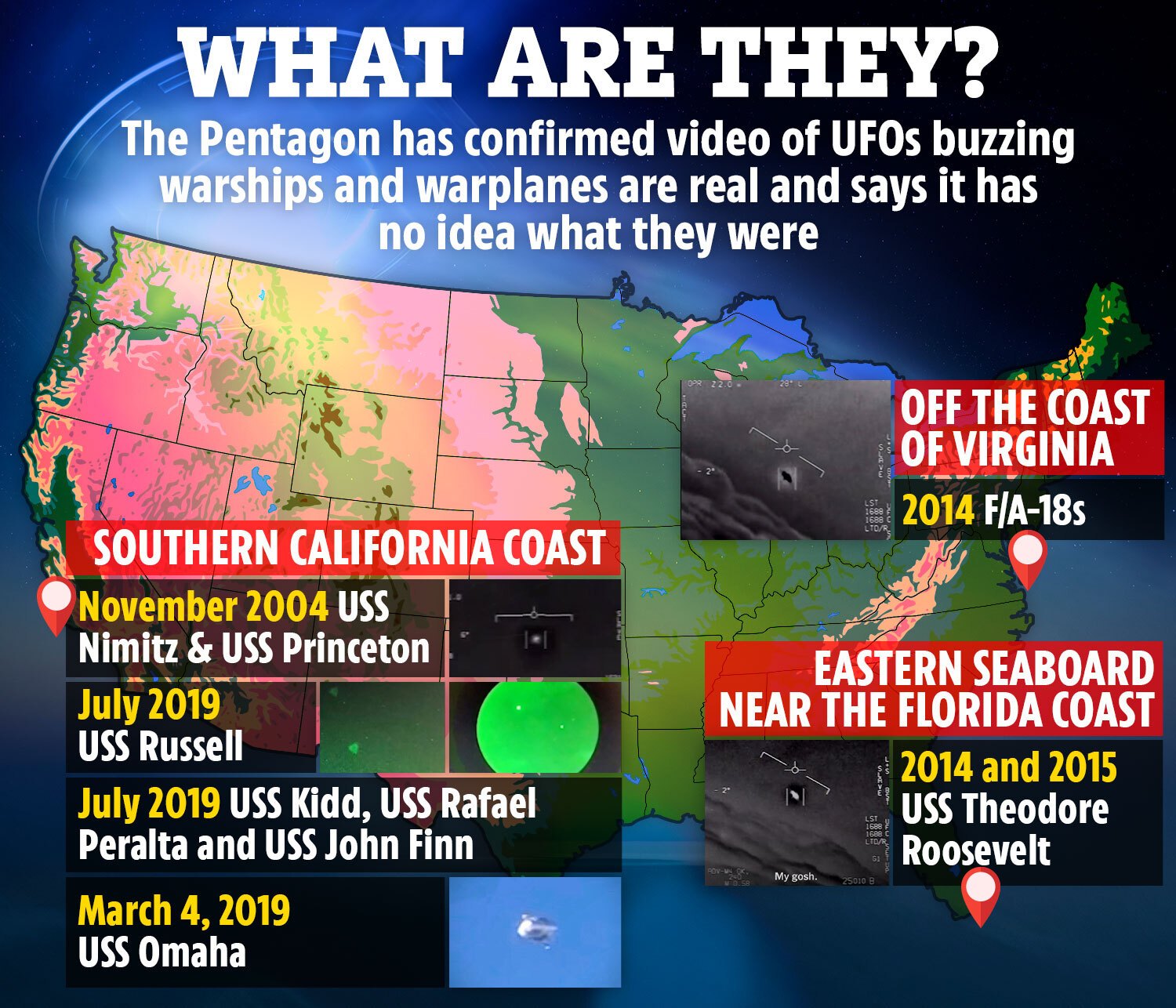 He recently said he believed former US defense contractor had alien debris in its possession.

His interest in UFOs grew through conversations with former astronaut fellow senator John Glenn,  but said he was warned by his staff to “stay the hell away” from public involvement with the subject.

“I politely ignored them. I was inquisitive and, like Senator Glenn, I thought it was an issue that demanded attention, and I was in a position to act,” he said.

Reid’s call follows that of Republican Senator Marco Rubio who said should take UFOs entering the country’s airspace seriously and not “laugh them off”.

His warning comes after Navy footage appears to show an orb-shaped object flying through the sky before dropping into the ocean off the coast of San Diego in 2019.

The Senate committee’s call for a report came after revelations in 2017 the Pentagon was researching a series of unexplained intrusions into military airspace.

They mysterious objects captured on video stalking US Navy ships, off the coast of Florida and California.

Defense officials have since confirmed a number of UFO sightings and even released stunning videos which show unexplained encounters, now often known as Unidentified Aerial Phenomena.