New York: Ghislaine Maxwell has failed to pay some $US878,000 ($1.2 million) in fees to two lawyers who defended the now-convicted British socialite against criminal charges she helped Jeffrey Epstein abuse teenage girls, the lawyers’ firm said in a new lawsuit.

Maxwell, 60, was convicted in December of sex trafficking and is serving a 20-year prison sentence over her role in recruiting and grooming girls for Epstein, a financier and registered sex offender who had been known for socialising with elite US politicians and businessmen. 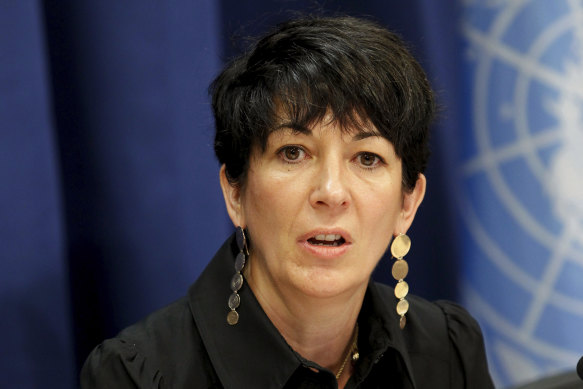 Ghislaine Maxwell has been sentenced to 20 years in prison.Credit:AP

In a lawsuit filed on Monday in a Colorado state court in Denver, the law firm Haddon, Morgan and Foreman said Maxwell’s brother Kevin promised before trial to pay a $US1 million retainer but paid just $US143,500, “a small fraction of the amount owed.”

Two of the firm’s lawyers, Laura Menninger and Jeffrey Pagliuca, represented Ghislaine Maxwell throughout the case. 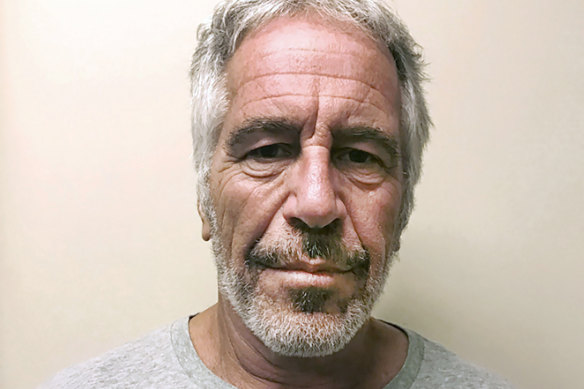 Kevin Maxwell and Borgerson could not immediately be reached for comment. Another brother, Ian Maxwell, told the Associated Press that the Maxwell family would not comment.

Ghislaine Maxwell and her husband have separated, Maxwell’s lawyers wrote in a sentencing submission earlier this year.

Maxwell, the daughter of late British press baron Robert Maxwell, is serving her sentence in a Tallahassee, Florida, prison, and is appealing her conviction. Epstein killed himself in a Manhattan jail cell in 2019 at age 66 while awaiting trial on his own sex trafficking charges.