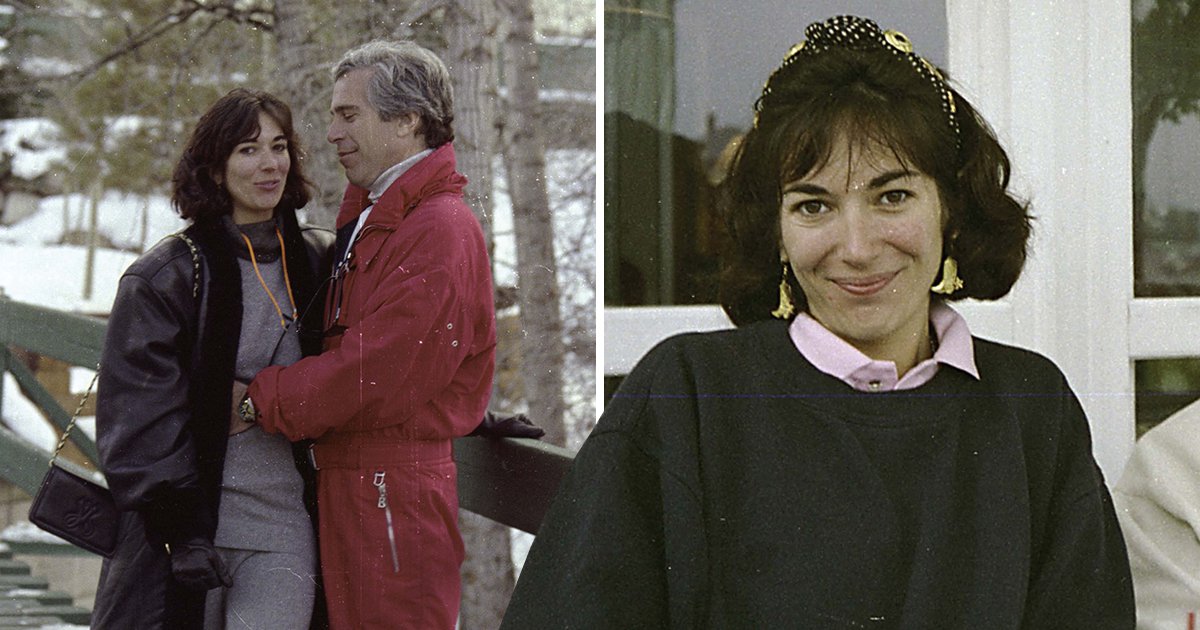 FBI detectives could now look into Ghislaine Maxwell’s ties to hundreds of British friends and associates off the back of her conviction, it has been reported.

The socialite, who was found guilty of five sex trafficking charges by a US jury on Wednesday, is known to have kept a ‘little black book’ of nearly 2,000 high-profile contacts.

It includes former US presidents Bill Clinton and Donald Trump, Prince Andrew, and 300 other British contacts ranging from rockstars to sportspeople.

During Maxwell’s trial, her defence attorneys struck an agreement with prosecutors not to release the 97-page book publicly.

But it was made available for a previous civil case involving Virginia Giuffre, who accused Andrew of sexually assaulting her when she was under 18 at Maxwell’s London home and abusing her at two of Jeffrey Epstein’s properties, claims the Duke has consistently denied.

The book is now under review by the FBI, according to the Daily Mirror, with US prosecutors vowing to pursue anyone involved in her ‘pyramid scheme of abuse’.

There is no suggestion of wrongdoing by anyone named in the directory, the Duke, Mr Trump, Mr Clinton and others listed in it have denied knowledge of any alleged sex abuse.

Investigators are said to see the contacts as potential witnesses ‘unless the evidence leads them elsewhere’.

‘She opened up a world to her then-lover he could only have dreamt of.

‘Epstein was socially awkward. Some say inept. He didn’t mix well. But with Maxwell by his side, she gave him cover and credibility with the rich and famous.

‘He was accepted into their world not because of money but because of her. She provided most of the numbers in their book.’