Home » World News » Girl, 3, dies after being left in 100F car by her mom who worked on a cannabis farm

Girl, 3, dies after being left in 100F car by her mom who worked on a cannabis farm

A TODDLER, only 3 years old, died after her mother left her in an overheated car for hours while she worked on a cannabis farm.

Little Jessica Campos was found unresponsive after she was left alone in a car for three hours as California temperatures climbed to 100 degrees. 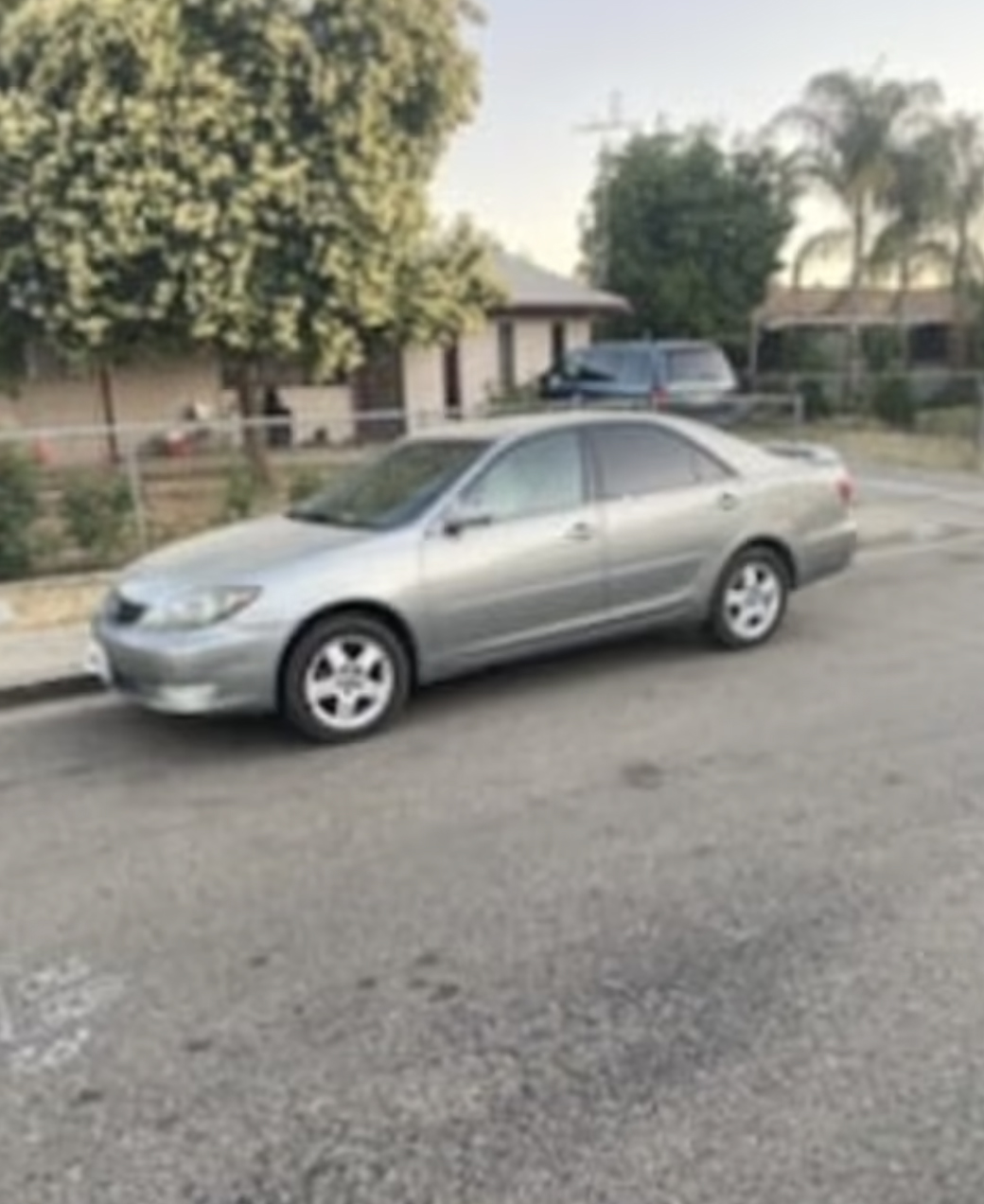 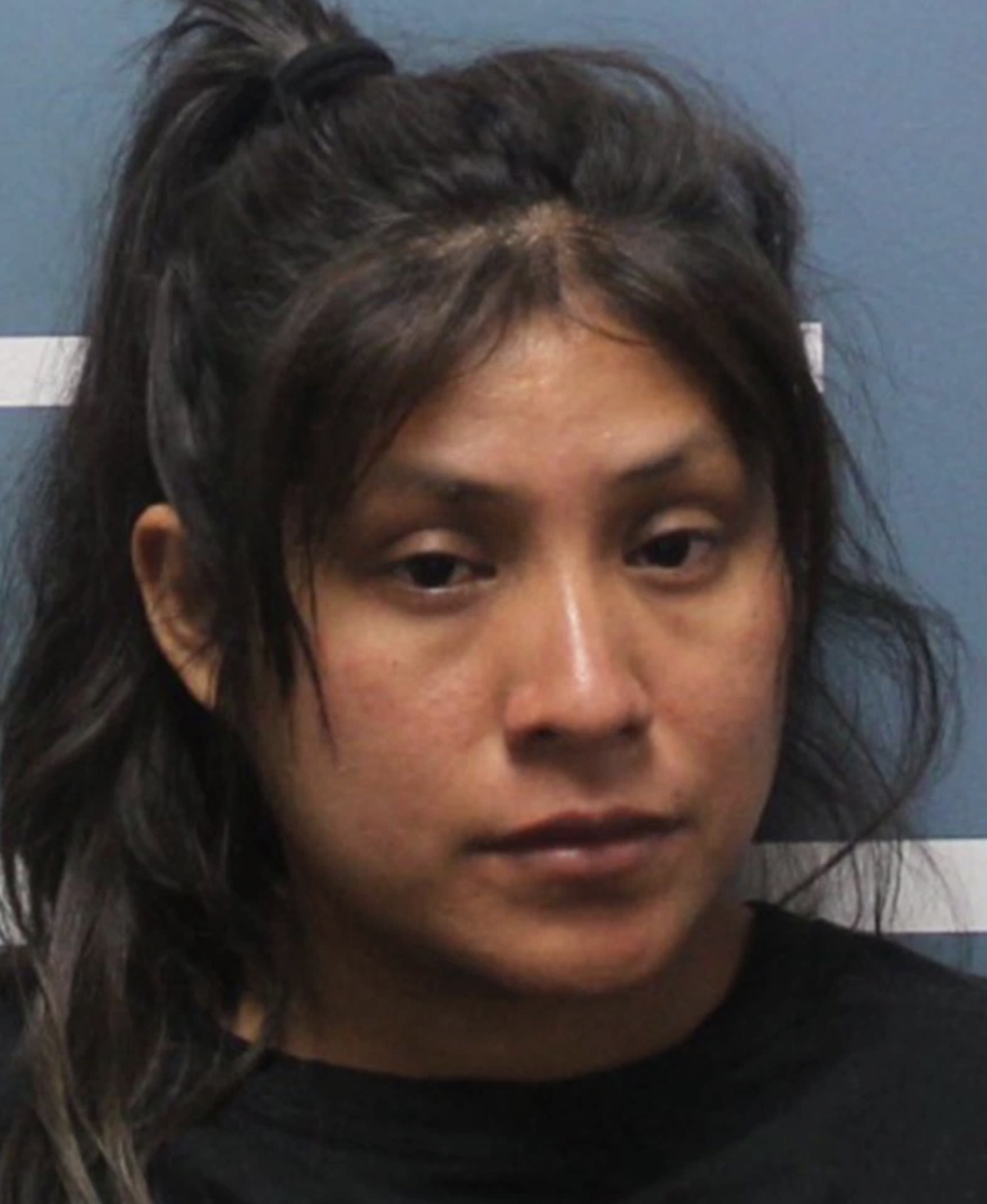 The car doors were closed, and the windows were up, according to Sergeant Mike Verissimo of the Visalia Police Department.

"It's a complete tragedy. Our heart goes out to Jessica," Verissimo said. "We have to remember, it's getting to be a time of the year where it's 100 degrees every day. It gets even hotter than that, quickly, inside a locked vehicle."

In a statement, Visalia Police said they attempted to revive Jessica on the scene. 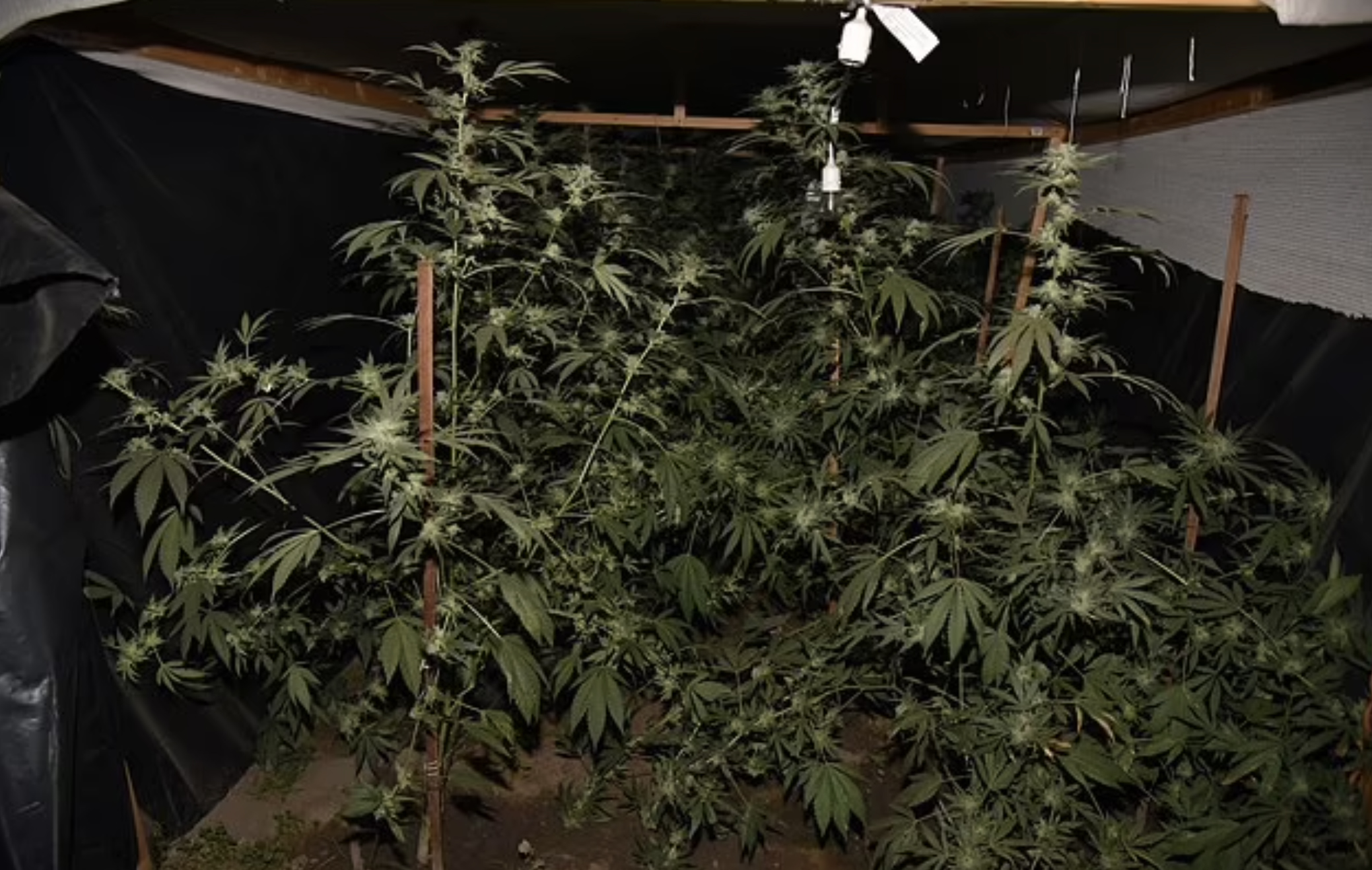 "An officer was on an unrelated call across the street from the residence and was on scene within seconds. The patrol officer took over CPR duties from family members who were trying to revive Jessica," the statement said.

Jessica was taken by ambulance to Kaweah Health Medical Center, where she was pronounced dead.

Police arrested Mojica Dominguez, 28, on Thursday for involuntary manslaughter and child endangerment. She is being held at Tulare County Adult Pre-Trial Facility.

"Our kids have to be our priority. We have to remember them and take their best interests into heart," Verissimo said. 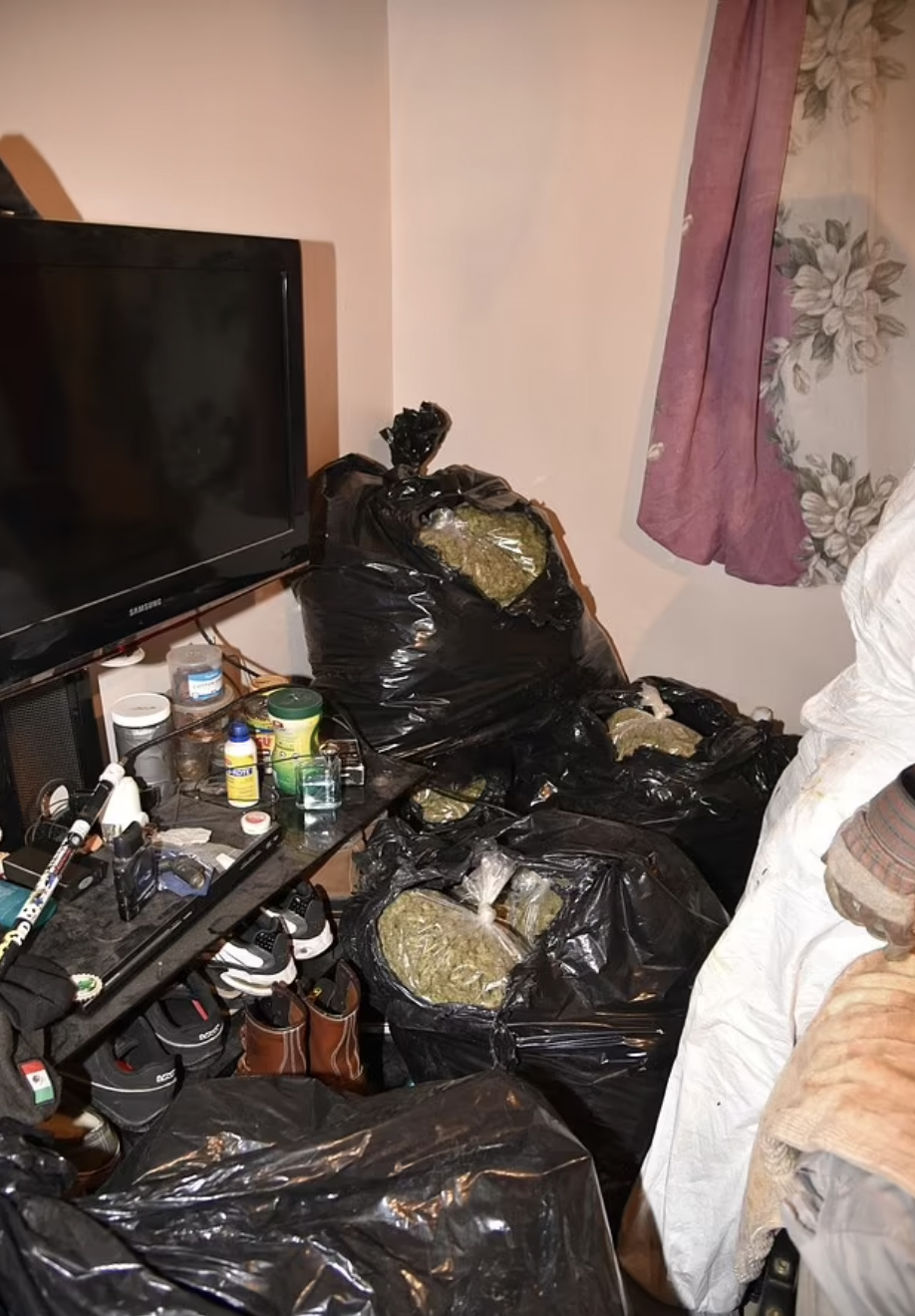 Four children – ages 15, 11, and two 9-month-olds – were also found at the home and placed with Child Welfare Services.

There are four other suspects in addition to Mojica Dominguez who are also facing child endangerment charges and possible drug charges.

Mojica Dominguez spoke with police, but they have not disclosed what she said.

Neighbor Elena Barba said she also has a three-year-old daughter and was shocked to hear about Jessica.

"It's just heartbreaking. You know we were hoping that whoever they took in the ambulance they were going to be ok but… Accidents happen but I don't know how she can forget a kid in the car," Barba said.