Green levies WILL be added to your gas bill

Green levies WILL be added to your gas bill: Families face £100 surcharge under plan to cut emissions by phasing out conventional boilers by 2035

Millions of families face a new £100 levy on their gas bills under plans to phase out conventional boilers by 2035.

The idea is expected to feature in a long-awaited ‘heat and buildings strategy’ to be published this month.

The strategy is part of wider efforts to meet a commitment to slash carbon emissions to net zero by 2050.

Whitehall sources last night insisted that overall energy costs would not increase because levies on electricity bills will be reduced at the same time as those on gas are increased. 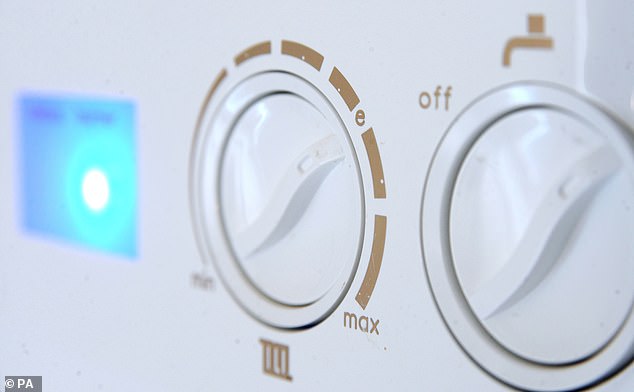 ‘This is about shifting the incentive toward cleaner energy,’ said the insider. ‘It will take place over a period of years and overall bills will remain static.

‘By the time the process is complete there will be many fewer people using gas and paying the levies.’

But some Tory MPs fear the plan could spark a public backlash with gas prices at record levels. Sir Robert Syms said it was ‘politically impossible to load green taxes’ on sky-high gas bills. Calling for a rethink, he added: ‘Higher prices will do what the green taxes would have done and adjust behaviour.’ Fellow Conservative MP Craig Mackinlay called for fracking to be allowed to reduce the need for imported energy.

The centrepiece of the new strategy is a ban on the installation of gas boilers from 2035. Oil-fired systems will also be phased out in the clampdown on fossil fuels.

The Government has ruled out the idea of fining householders who do not get rid of their gas boiler after 2035.

Boris Johnson considered pushing back the date after it provoked an angry reaction from Tory MPs – but sources last night said it had been retained.

Over the next decade, green levies will gradually be shifted from electricity to gas. The levies currently amount to around 13 per cent of typical electricity bills. The Committee on Climate Change has suggested typical gas bills could end up rising by around £100 a year.

Ministers believe tackling traditional gas heating is essential if the Government is to hit its carbon reduction targets. Traditional gas boilers account for about one seventh of UK carbon emissions. 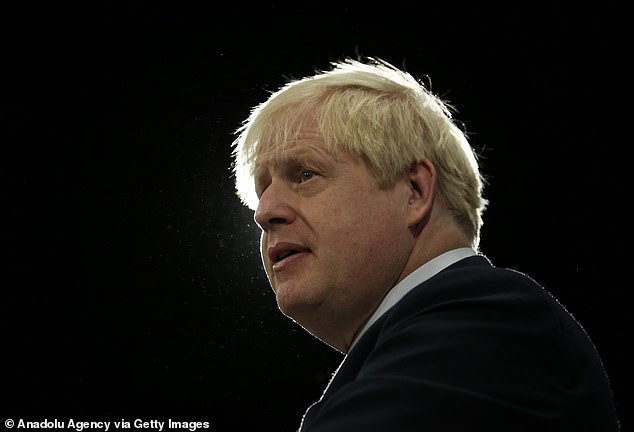 They are already set to be banned from newbuilds by 2025.

But ministers believe the process of removing them from 25million homes will take another decade. Earlier this year they committed to cutting emissions by 78 per cent by 2035 compared with 1990 levels.

Earlier this year the International Energy Agency called for a global ban on new boilers using fossil fuels from 2025. The agency said outlawing them was an essential part of a ‘narrow but achievable’ path to cutting net carbon emissions to zero by 2050. 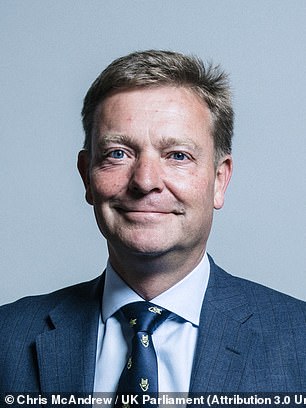 But ministers believe the UK is not ready for an overnight transformation.

Around 85 per cent of homes rely on gas for heating. Some boilers could be converted to run on hydrogen. But even optimistic assessments believe hydrogen is unlikely to account for more than 10 per cent of the total because of constraints on supply.

Most homes would have to rely on heat pumps, which extract warmth from the ground or air.

But these typically cost more than £10,000 to install. And they can struggle to warm all but the best-insulated homes on cold winter days.

The new strategy is expected to include subsidies for people installing heat pumps.

added, Be, Green, levies, to, Will
World News