Home » 'Green' power stations to cost £500 each, send energy bills soaring by £16 a year & may not clean up planet, report says

'Green' power stations to cost £500 each, send energy bills soaring by £16 a year & may not clean up planet, report says

Energy think tank Ember claims two planned Drax power station refurbs – dubbed the most expensive in the world – are expected to get millions in Government subsidies. 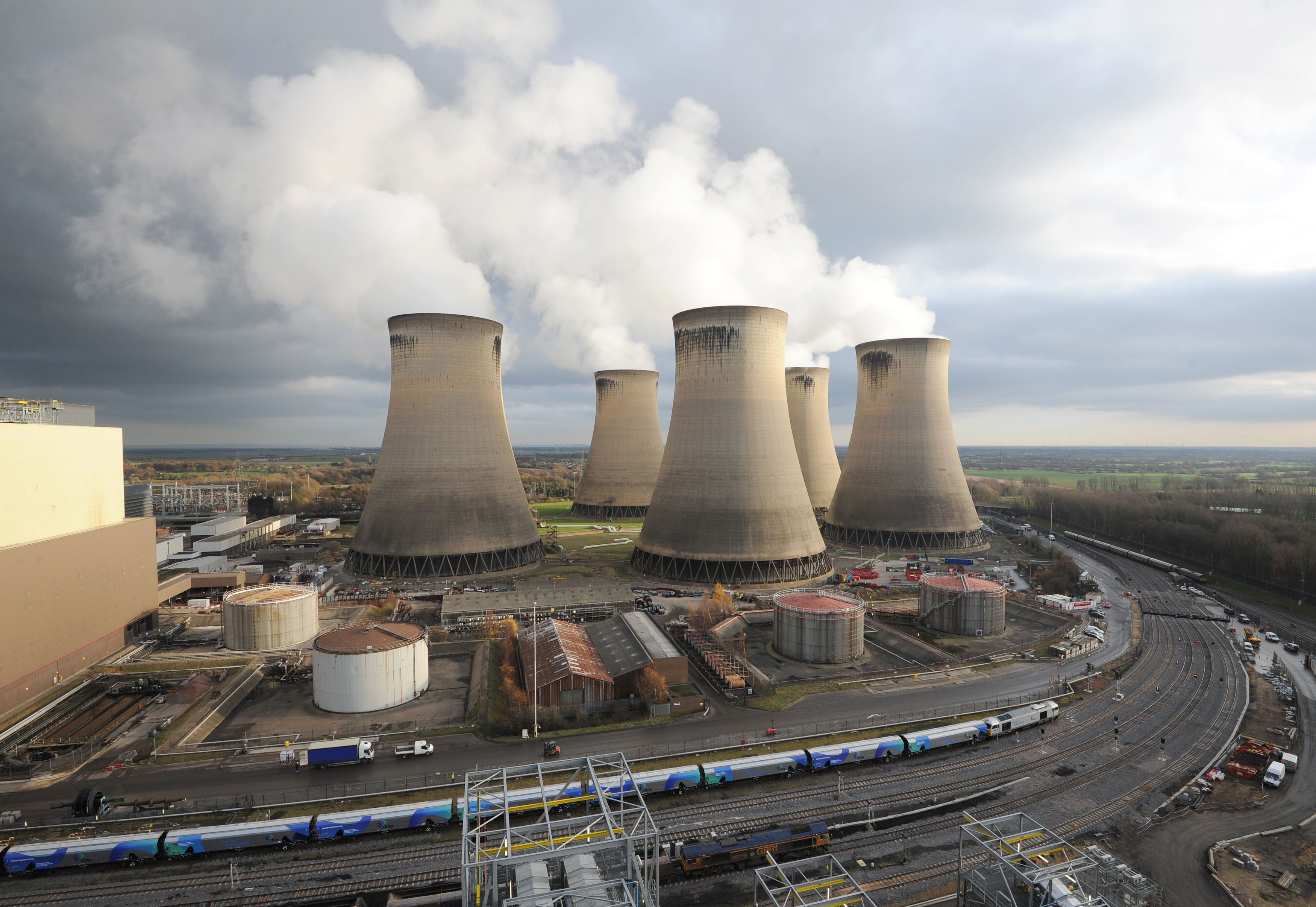 The £31.7billion project is set to cost more than the controversial Hinkley Point C station.

Woodpellets will be imported from around the world and burned to create energy – with the emissions captured by the plant and stored under the North Sea.

The firm claims it's environmentally friendly and will help store the carbon to stop it being put into the atmosphere.

But eco campaigners say it may actually create more emissions and increase Britain's carbon footprint – and the science to support it doesn't stack up.

Worst-case scenarios commissioned by the Department for Business show biomass can be even more polluting than burning dirty coal, which is being phased out across the western world to battle climate change.

Experts have said that using wood biomass for power "may even increase the risks" of climate change as the carbon gets immediately pumped into the atmosphere, but argue that it takes trees decades to grow back.

Britain is aiming to step up its eco-plans in the run up to Glasgow hosting the landmark COP26 climate summit in November.

Ministers want to slash our carbon emissions as much as possible to keep global warming to a sustainable level, too.

The PM is under pressure to make environmentally-friendly policies to show off to other world leaders and urge them to follow suit.

But Ember estimates that over 25 years the subsidies expected are set to raise the average household bills by £16.44 to fund the plant.

Drax says it is only planning a 15-year contract for any Government support, and the report is based on out of date studies.

They are planning on transforming two of their current biomass units into carbon capturing tech, and say it will save the UK "more than £4.5billion" and remove millions of tonnes of CO2 from the air.

Tory Peer Lord John Randall said at the latest report last night: "Bioenergy has more than a whiff of the emperor’s new clothes.

"If we invest billions into technology that turns out to be just as polluting as fossil fuels, we’ll be saddling the next generation with vast national debts to repay.

"There are better bets than bioenergy such as direct air capture technology, and wind and solar."

And Dr Jonathan Marshall Head of Analysis at the Energy and Climate Intelligence Unit added: "Anything that pushes up energy bills should be properly scrutinised.

"Rushing to sign off a new project that will impact household budgets, especially when questions continue to be asked over its true carbon footprint, could very well be a decision that is regretted in years to come."

A Drax spokesperson said last night: “The calculations included in this report are based on a series of false assumptions that do not reflect our current proposals to deliver carbon negative power at Drax.

"Firstly, key figures generated by the report relate to the building of a brand new BECCS power station, as opposed to the ‘retrofit’ scheme that is being planned by Drax.

"In addition, it is claimed that Drax will develop carbon capture and storage (CCS) across all four of its biomass units when in fact its current plans include the conversion of only two units. 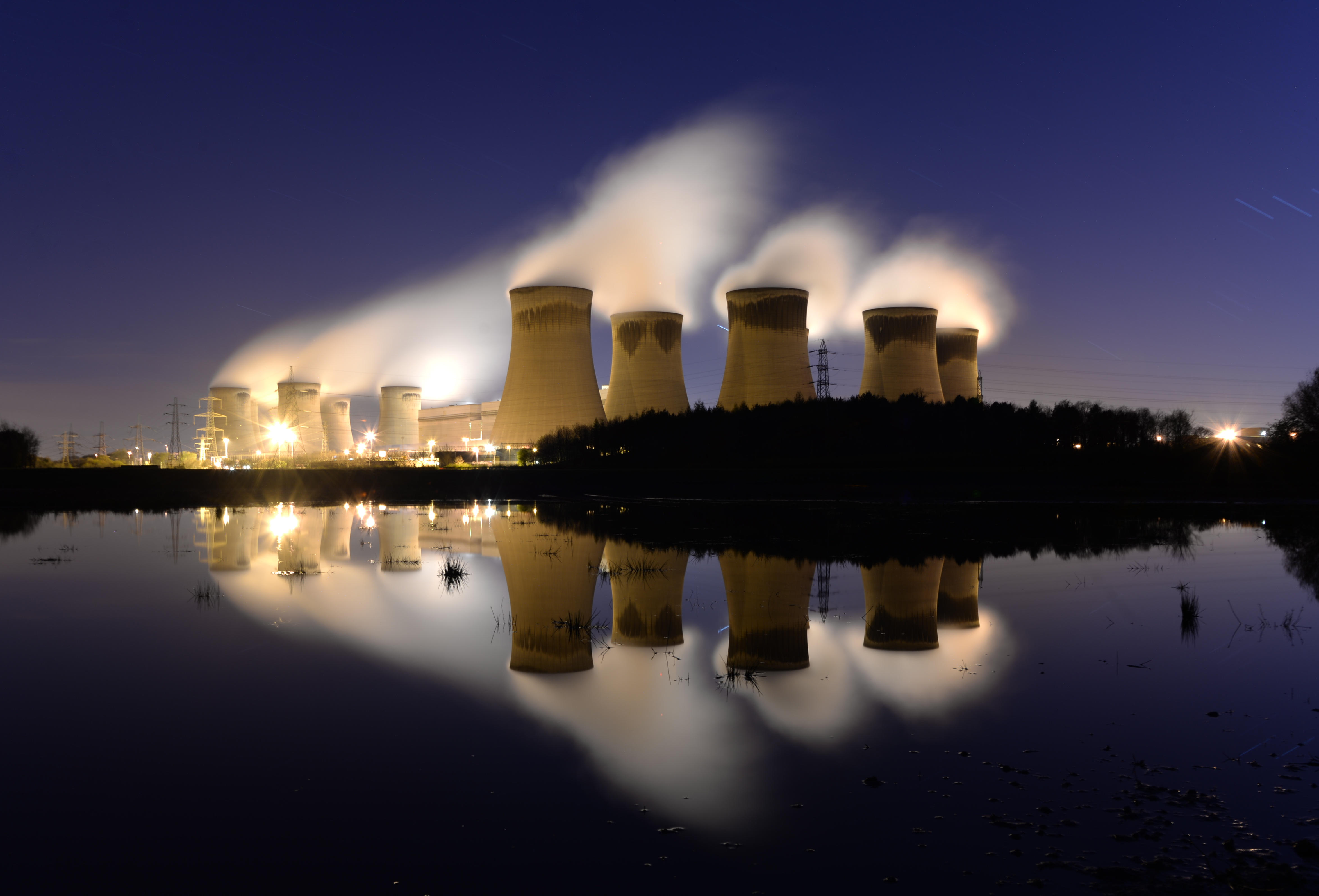 "Finally, the report assumes any Government support contract, or CfD, would be for a 25 year period, as opposed to the 15 year contract length which is currently being envisaged by Government for CCS projects and would therefore be consistent with its support for other low carbon/renewable technologies such as offshore wind.

“By 2030, the introduction of BECCS on just two of Drax’s biomass units could capture around eight million tonnes of CO2 each year, equivalent to 40% of the Climate Change Committee’s 2050 net zero BECCS power target, and it is widely recognised that in order for the UK to reach its legally binding net zero target, negative emissions technologies like BECCS must be deployed.

"BECCS at Drax will save the UK more than £4.5bn over the coming decade, as well as removing millions of tonnes of CO2 from the atmosphere and supporting tens of thousands of jobs."