The £22billion figure, which dwarfed previous estimates, was revealed by its bankers Credit Suisse in a presentation for the company’s board, the Guardian reported.

The presentation revealed plans to position ‘Greensill for a premium valuation’ as a ‘once in a generation company’.

The company, which has since collapsed, was placed during the presentation on a level with financial giants Mastercard and PayPal. 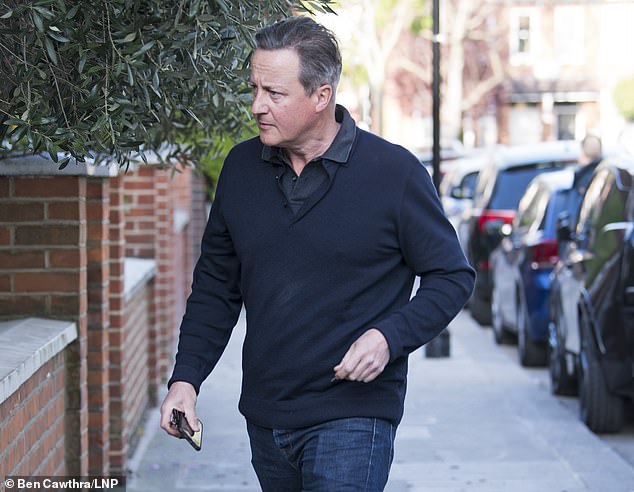 It said: ‘Credit Suisse is confident Greensill can achieve a valuation in excess of US$30bn [£22bn] equity value.’

The £22billion valuation was formed in early 2020, before the coronavirus pandemic spelled the end for the company.

When the company tried to raise funds at lower valuations from new investors at the end of last year it failed, before eventually collapsing in spring this year.

A series of investigations have since been launched into the role Mr Cameron played in securing Whitehall access for Lex Greensill, the owner of Greensill.

Mr Cameron went on a lobbying rampage last year, including sending Rishi Sunak text messages and going for a ‘social’ drink with Health Secretary Matt Hancock as Greensill pushed for the NHS to use a wage-advance financing service. 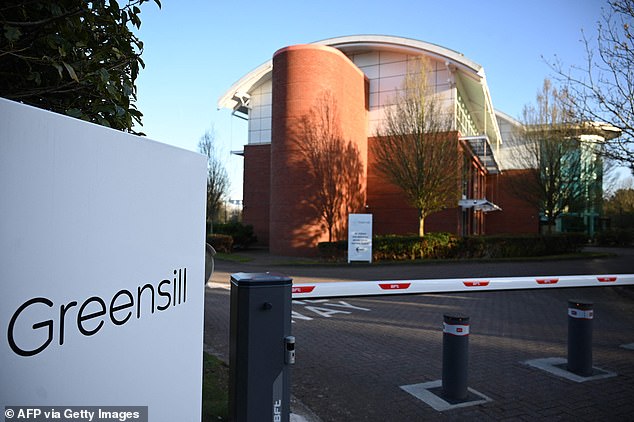 Mr Cameron has denied breaking any rules, but conceded he should have made approaches to ministers using more ‘formal’ channels.

The Commons Public Administration and Constitutional Affairs Committee gave details of its investigation into the lobbying row, which will look at whether existing rules and penalties are tough enough.

The terms of reference published by the committee note the collapse of Greensill Capital and revelations about its relationship with ministers and Whitehall ‘have raised significant concerns about the propriety of governance in this country’ which ‘risks undermining public trust’.

Committee chairman William Wragg MP said: ‘We will look into whether the rules need tightening up and clarifying and we will make any necessary recommendations without fear or favour.’

The MPs will examine whether codes of conduct for ministers, special advisers and officials are effective, how conflicts of interest are managed and whether the business appointment rules are broad enough.

The committee will also examine how lobbying should be regulated and consider the issues around the use of consultants and contractors in government.

The Banks of England and the Treasury were repeatedly pushed by Mr Cameron to risk £20billion in taxpayer funds to prop up Greensill last Spring.

Despite sending texts to the chancellor, Mr Sunak, the attempts were unsuccessful.

The company was, however, accredited to the coronavirus large business interruption loan scheme, which meant it could offer government-backed loans of up to £50million.

A source close to Credit Suisse told the newspaper the £22billion valuation was based on Greensill’s business plan.

Mr Cameron declined to comment, but a source told the newspaper: ‘These figures are all in the realms of fantasy.’