Madison D. Soper, 22, who was previously a volunteer assistant softball coach at Banks High School in Oregon, faces several charges as a result of the alleged sexual abuse. 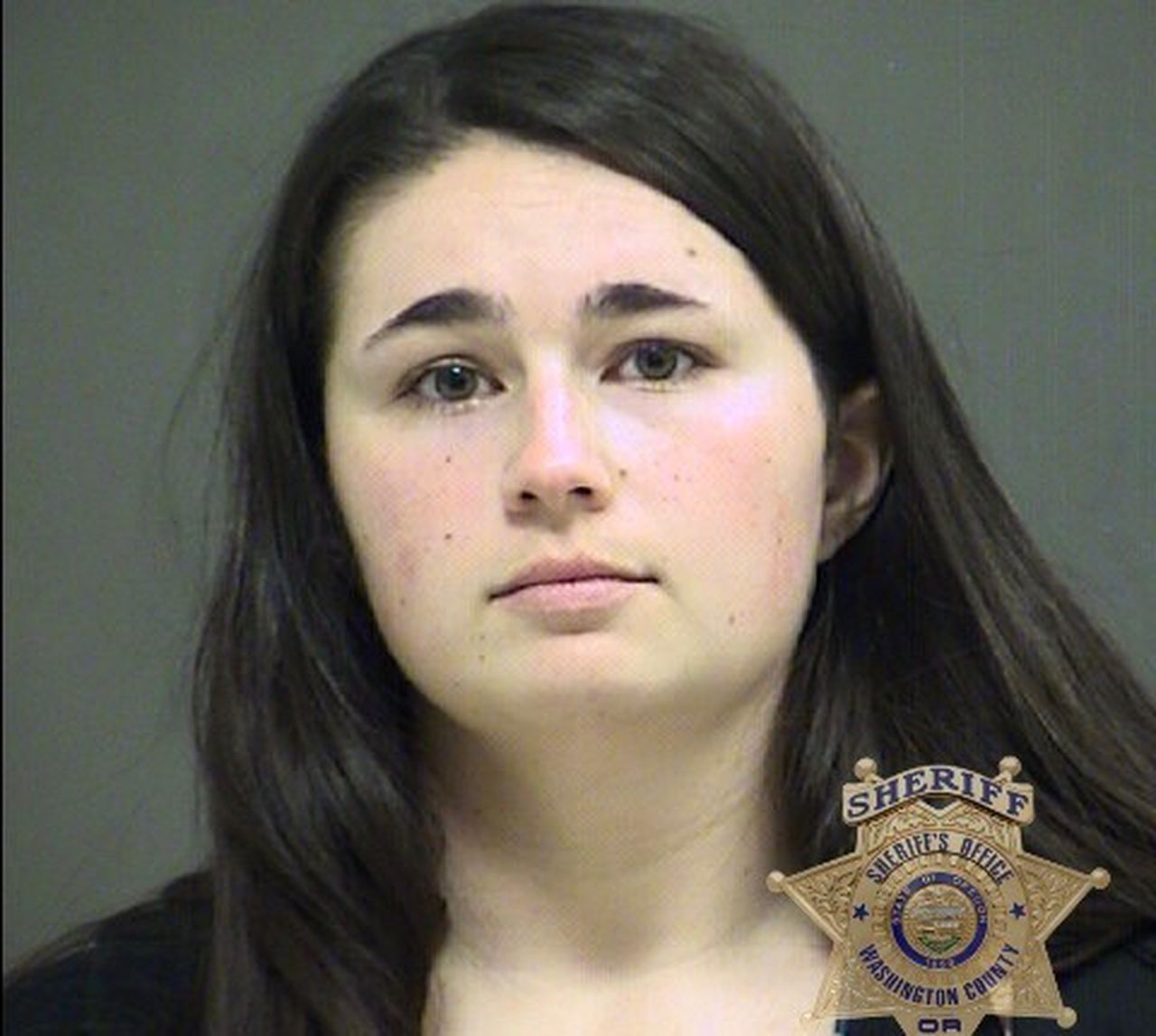 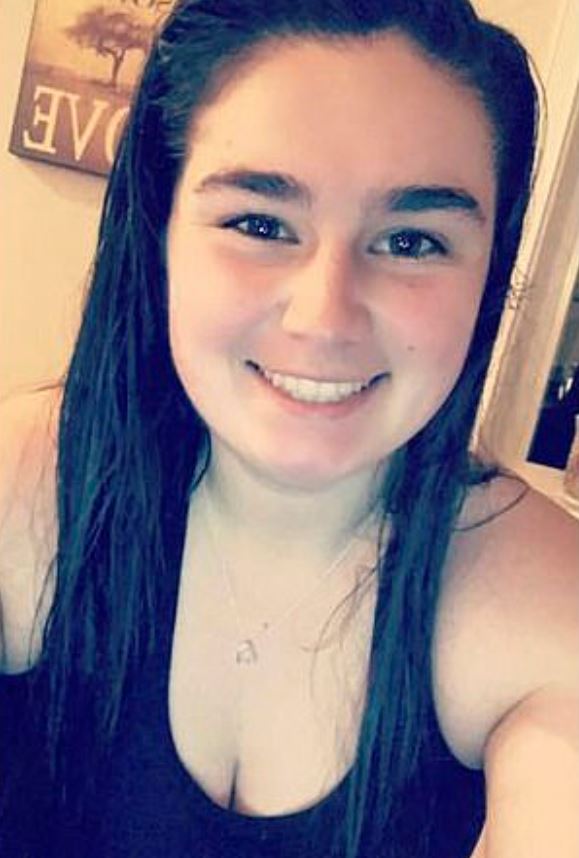 Sergeant Danny DiPietro of the Washington County Sheriff’s Office said Soper "had contact with multiple student-athletes" there from 2016 to 2017, states The Oregonian.

Detectives "are reaching out to the community seeking additional victims due to the number of students she coached."

Soper has not coached since that time, according to Fox 12 Oregon.

Investigators searched her home near Banks where they seized evidence and arrested her on Monday, reports KGW8.

Local cops launched an investigation after being alerted to "an inappropriate relationship between an adult and a minor."

Soper was booked into the county jail on charges of using a child in the display of sexually explicit conduct and online sexual corruption of a minor in the first degree.

During her senior year at Banks HS, Soper was previously an honor-roll student.

She was an all-state catcher who led her school to victory with a Class 4A title.

"No report was ever made to the district and we were unaware of the situation until this morning when we were contacted by law enforcement."

After high school, Soper headed off to Montana to play softball for Carroll College.

Detectives believe there may be more abuse victims and urged anyone with information to call 503.846.2500. 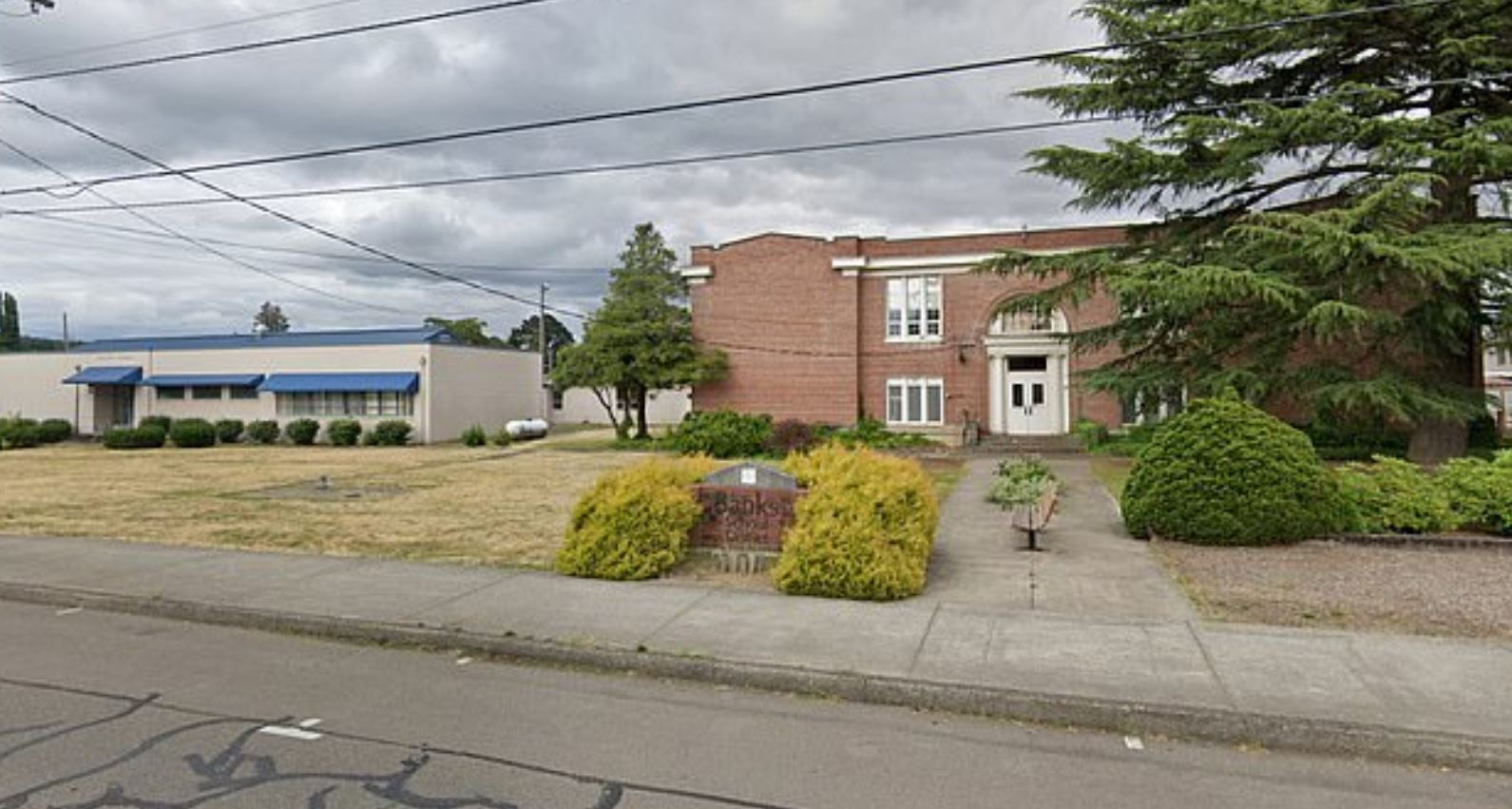 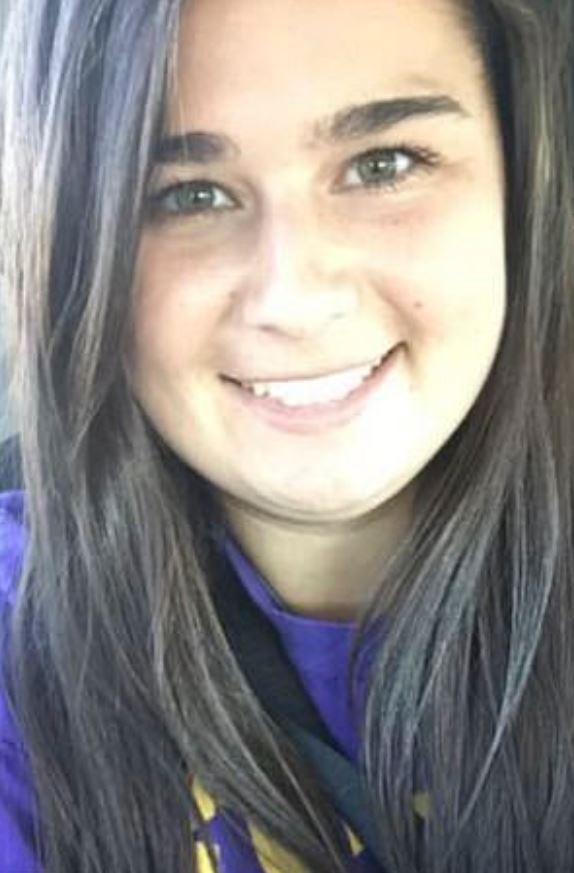