A WOMAN was forced to confront a creep on a plane after he allegedly took photos of her as she slept.

Fitness influencer Anna Clara Rios was "shaking with rage" on her flight home to Belo Horizonte, Brazil, on December 14. 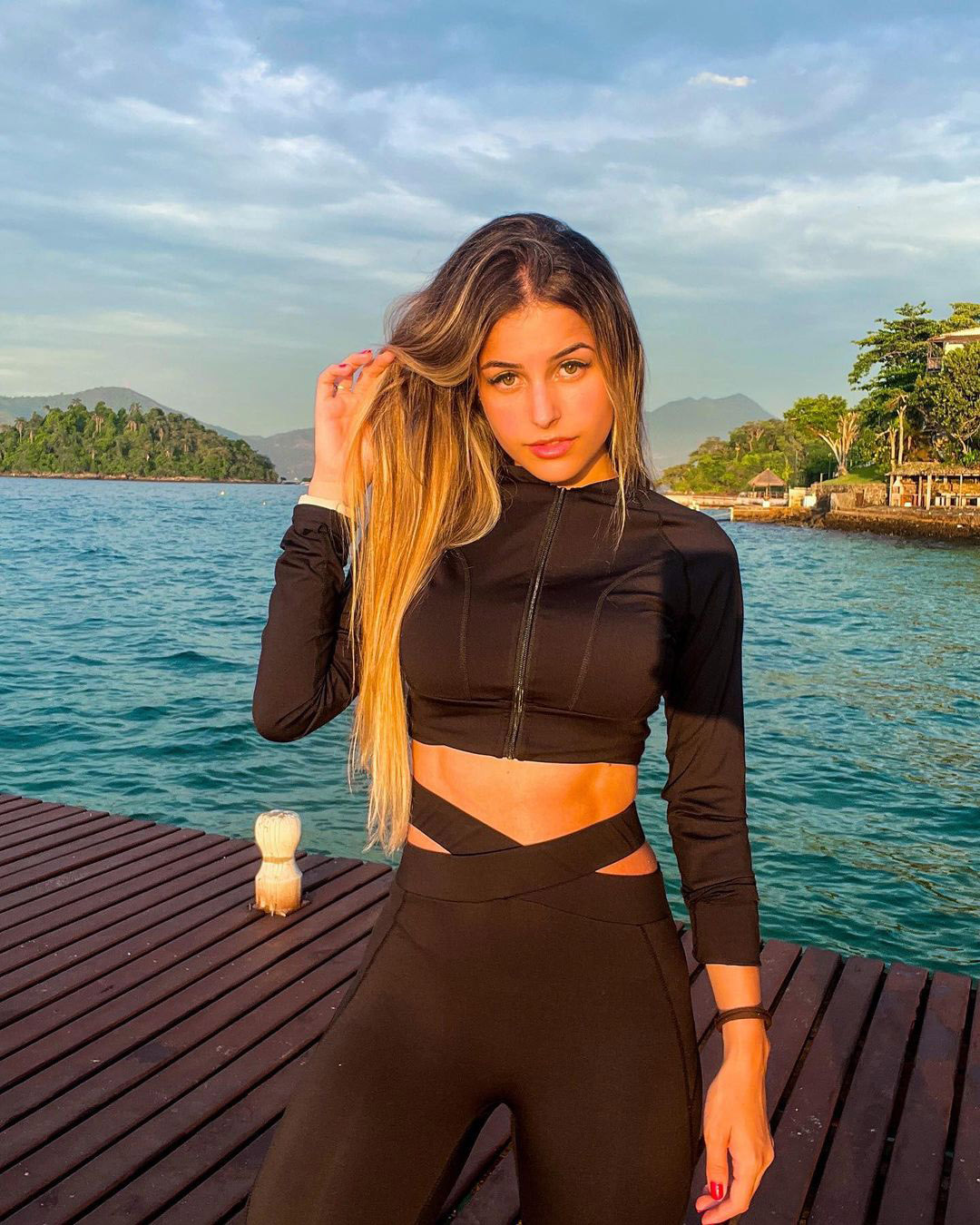 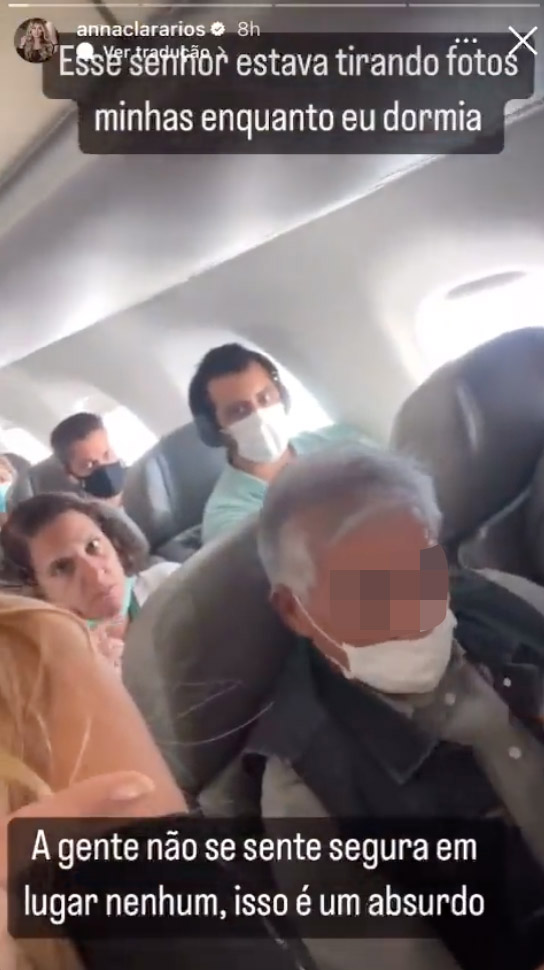 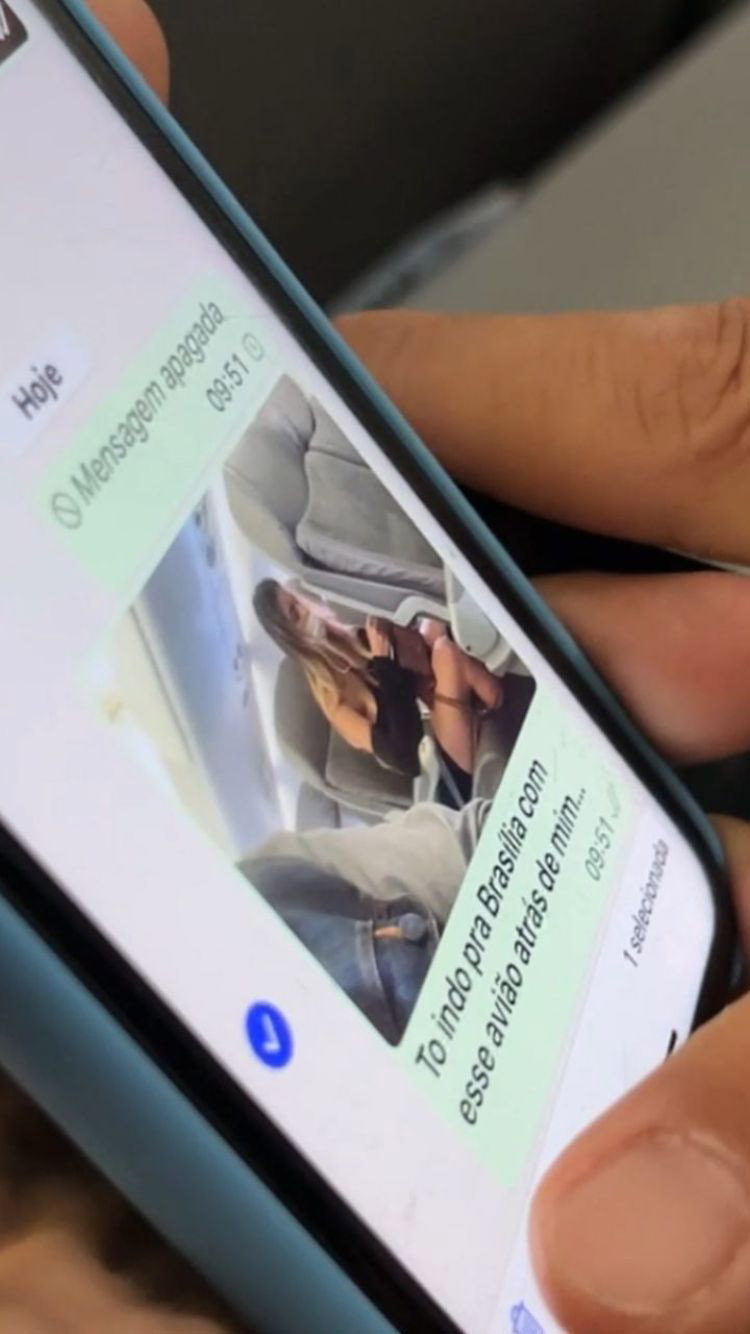 She was returning from a work assignment in São Paulo when the exhausted passenger dozed off onboard the jet.

But her slumber was spoiled when she was reportedly told by cabin crew that a perv was secretly snapping pictures of her.

Anna recorded the explosive moment she confronted the man in footage later shared with her 641,000 Instagram followers.

The model, who appears to be onboard an aircraft, fumes: "I am shaking with rage. 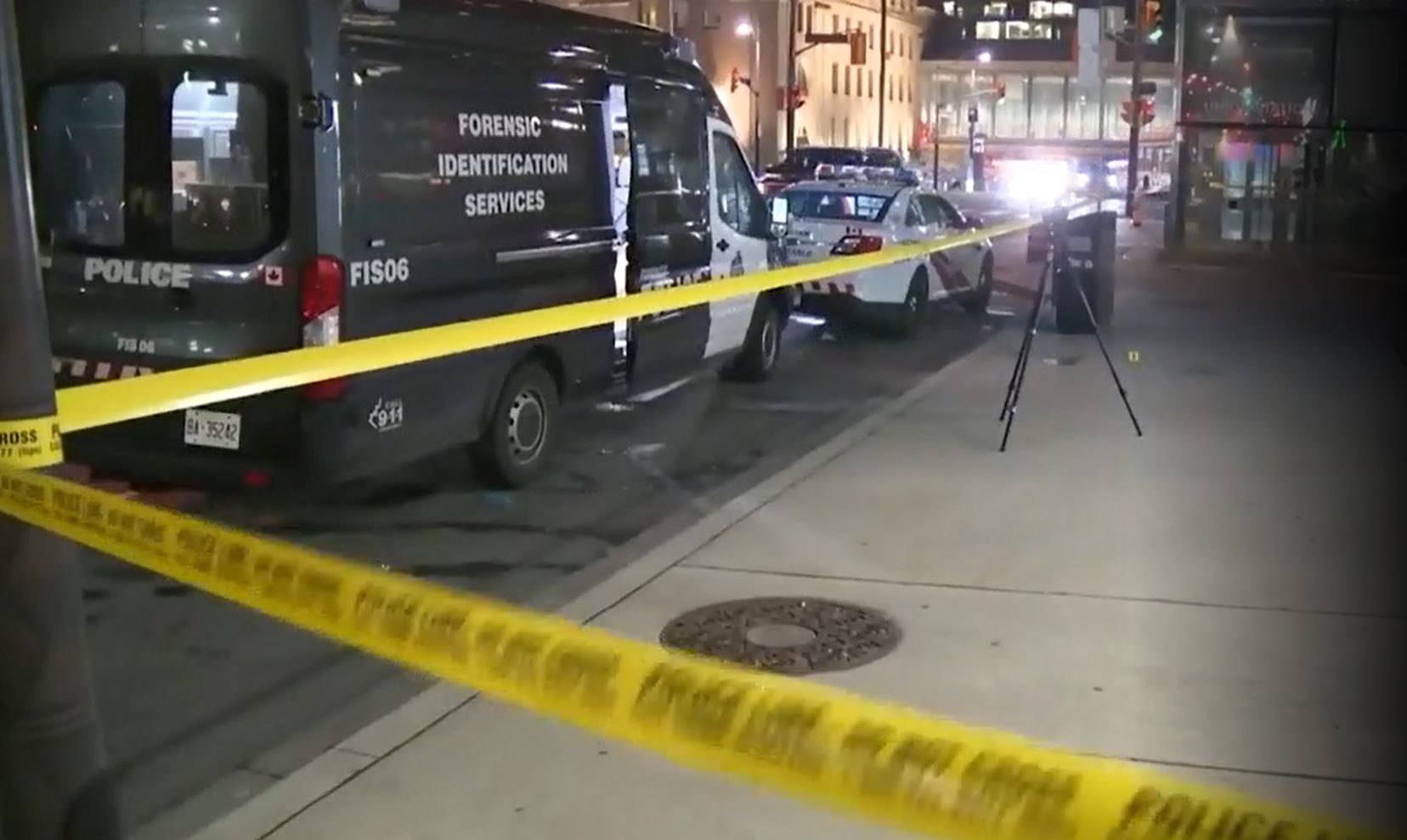 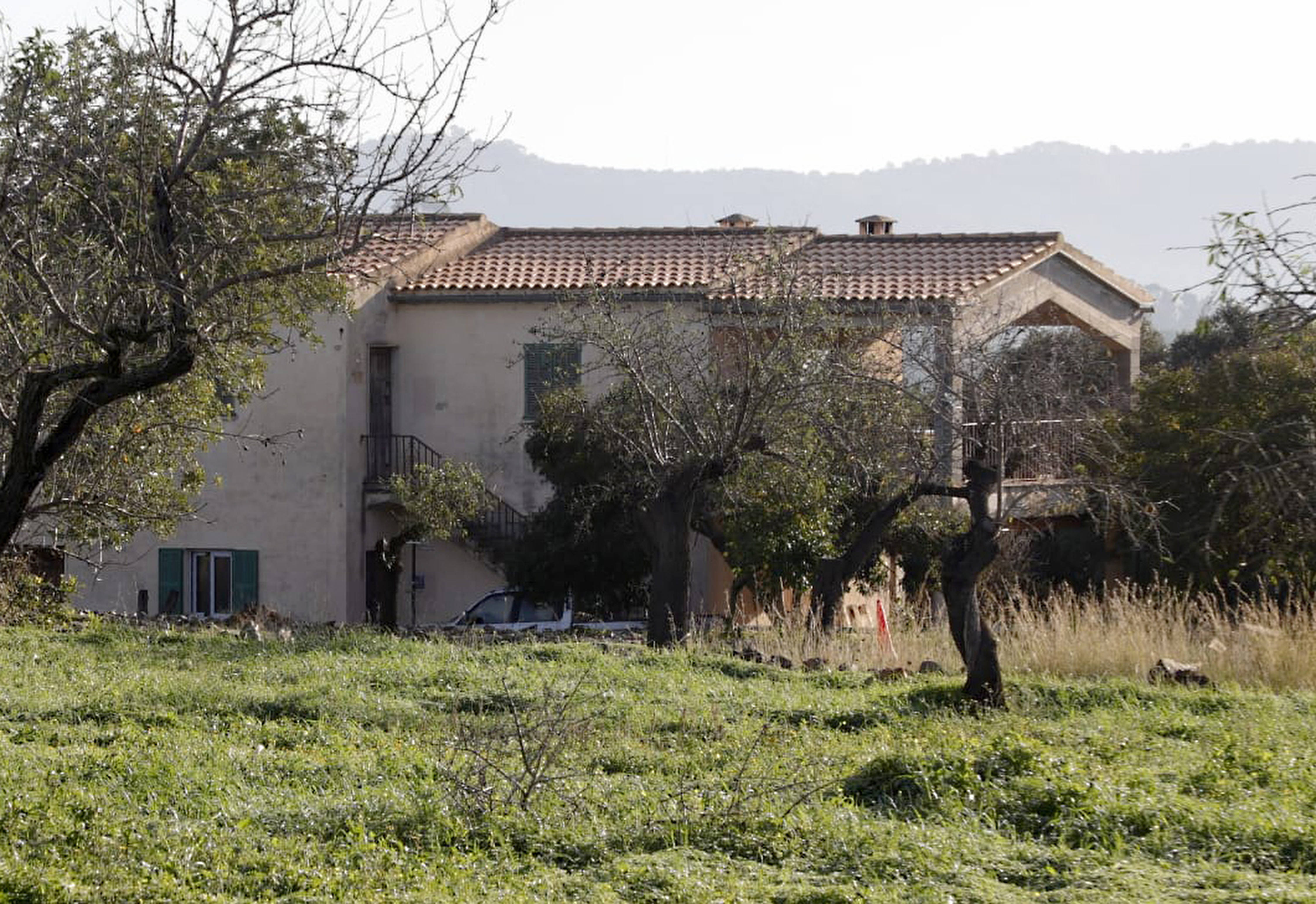 "This gentleman here was taking photos of me while I was asleep, they had to let me know to move me."

She explained she had been notified about the bloke's allegedly shocking behaviour by a flight attendant.

Anna continued: "My first reaction [to the flight attendant] was, 'I work on social media, he must have recognised me'.

"But she said to me, 'I don't think that's it, while you were sleeping, he was zooming in and trying to see what was under your dress'."

The furious fitness influencer demanded that the man deleted the images from his phone – which she claimed he had also sent to a friend on WhatsApp.

She added: "I felt very vulnerable and insecure so I told the flight attendant that I was going to confront him.

"I went to him feeling that my privacy had been invaded, I said this was not right, that I could be his mother, sister or daughter."

Anna explained she managed to take a picture of the message the creep sent to his pal, which she later shared with police.

The online star then told her legion of followers that Federal Police officers were waiting to escort the man off the plane after touching down at Belo Horizonte International Airport.

Passengers were heard applauding as the disgraced traveler was hauled off by authorities in another video.

According to Anna, the man was taken to a nearby police station but was not placed under arrest.

We previously told how another furious woman busted a perv secretly filming her on a plane before forcing him to delete it.

She warned him he had one chance to delete it or else she would call the police when they landed. 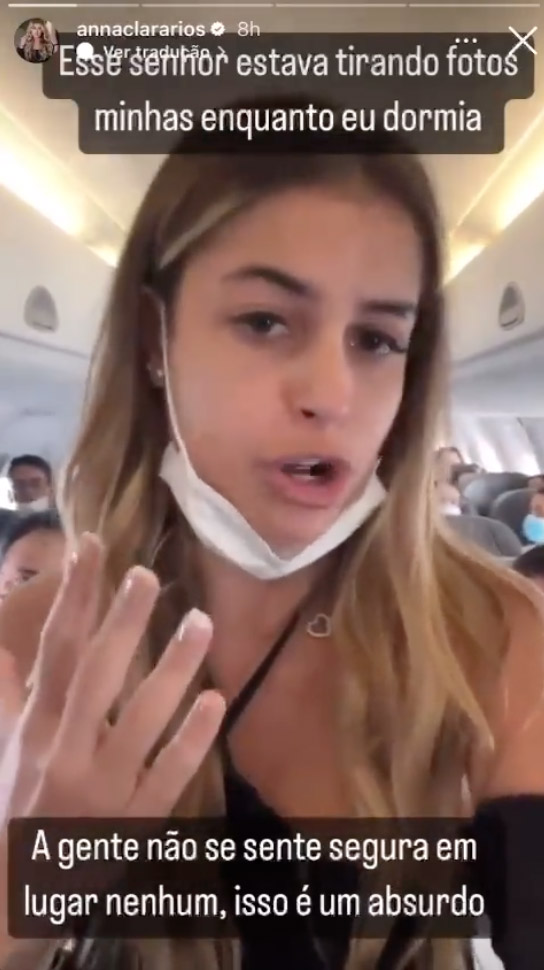 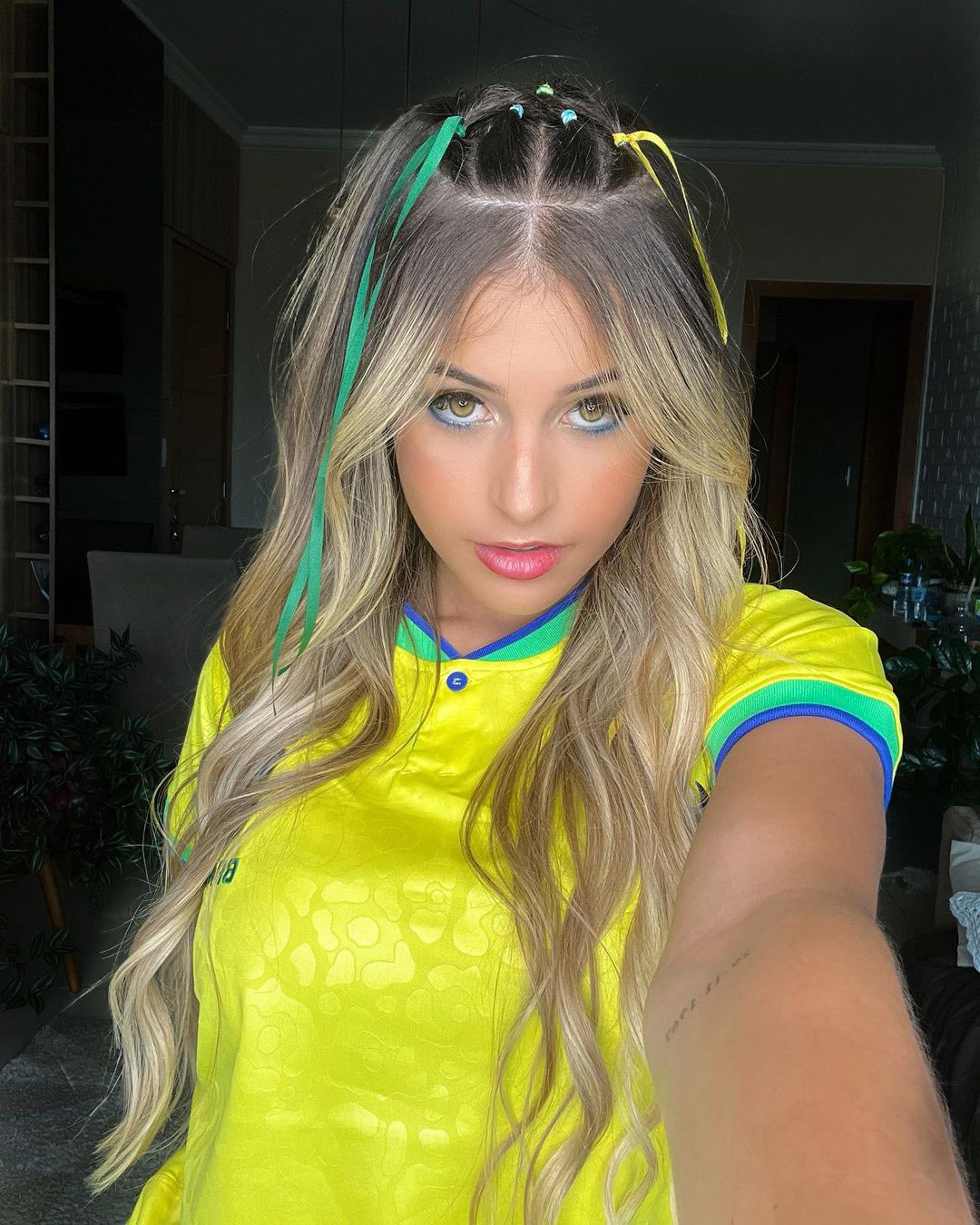