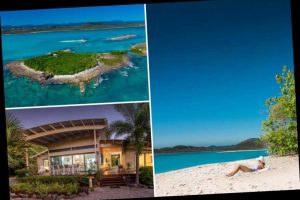 AN incredible private island has been put up for sale in the Great Barrier Reef – and could be yours for just £3million.

The eight-acre Victor Island boasts 360-degree ocean views, a four-bedroom house, and a system of solar panels for self-sustainable living. 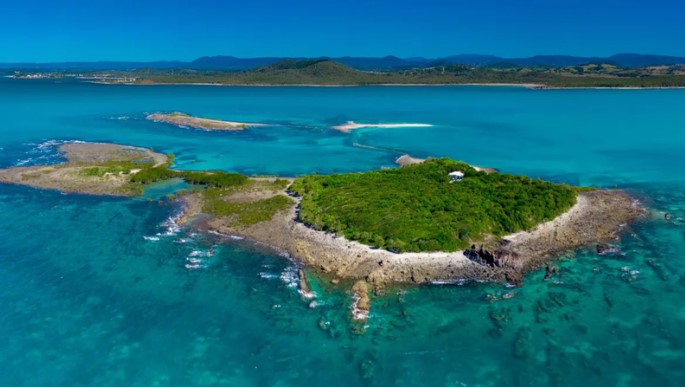 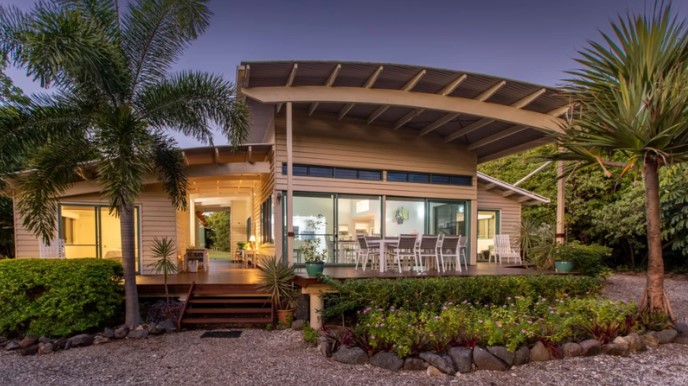 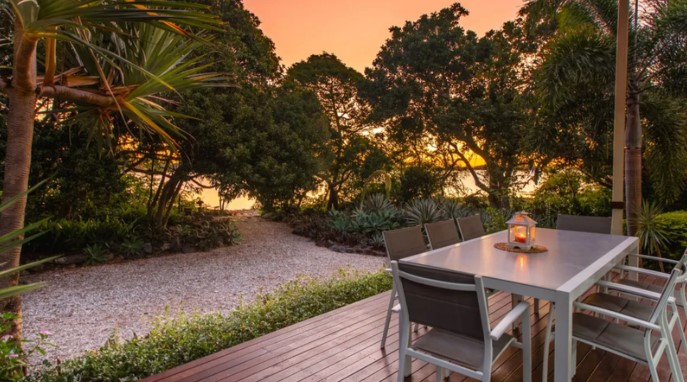 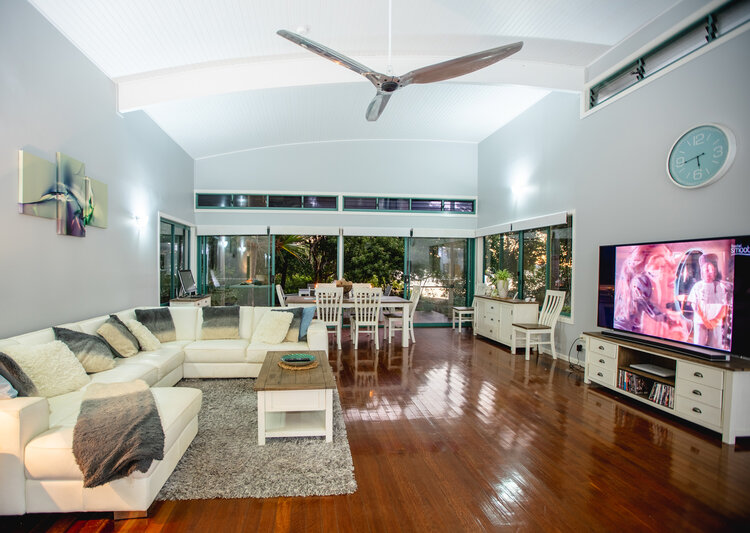 While still hefty, the price tag is lower than those of many waterfront properties in Brisbane and Sydney.

The island is located one kilometre off the coast of the city of Mackay, Queensland.

The mainland can be reached via a ten-minute boat ride, and the island also has space to allow a helicopter to land.

The new owners will be able to make use of the island's walking trails, snorkel of its shores, and fish on its private beaches.

Common wildlife in the area reportedly include sea turtles, dolphins, and tropical birds.

The island has also been recently renovated to ensure it is sustainable and to allow inhabitants to live entirely off-grid.

As well as the solar panel system, there is storage for 225,000 litres of rainwater and vegetable patches to grow seasonal vegetables.

Owner Meg Sullivan has lived on the island for five years.

Though she has decided to move on, she says she'd definitely recommend island living to others.

"It's the freedom of living on the island where you can do what you want, when you want," she told 9news.com.au.

"If you want to catch a fish for dinner you go and throw a line in."

Barbara Wolveridge of Sotheby's International Realty said a listed of this sort was "very rare".

"I've been in the business for 30 years and this is the first time I've actually had an opportunity to sell an island," she said.

"We've got people lining up to come and see it." 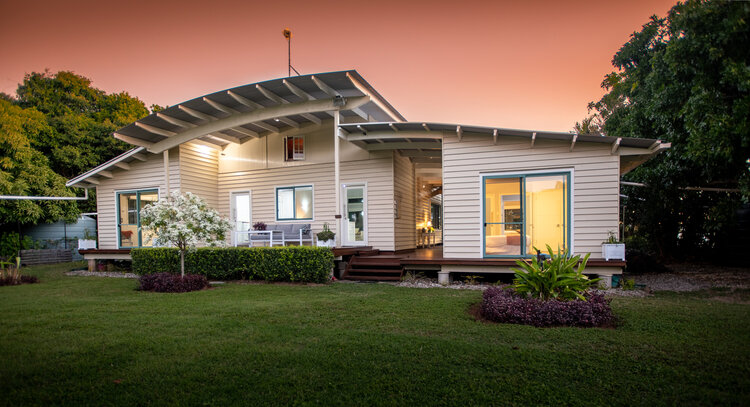 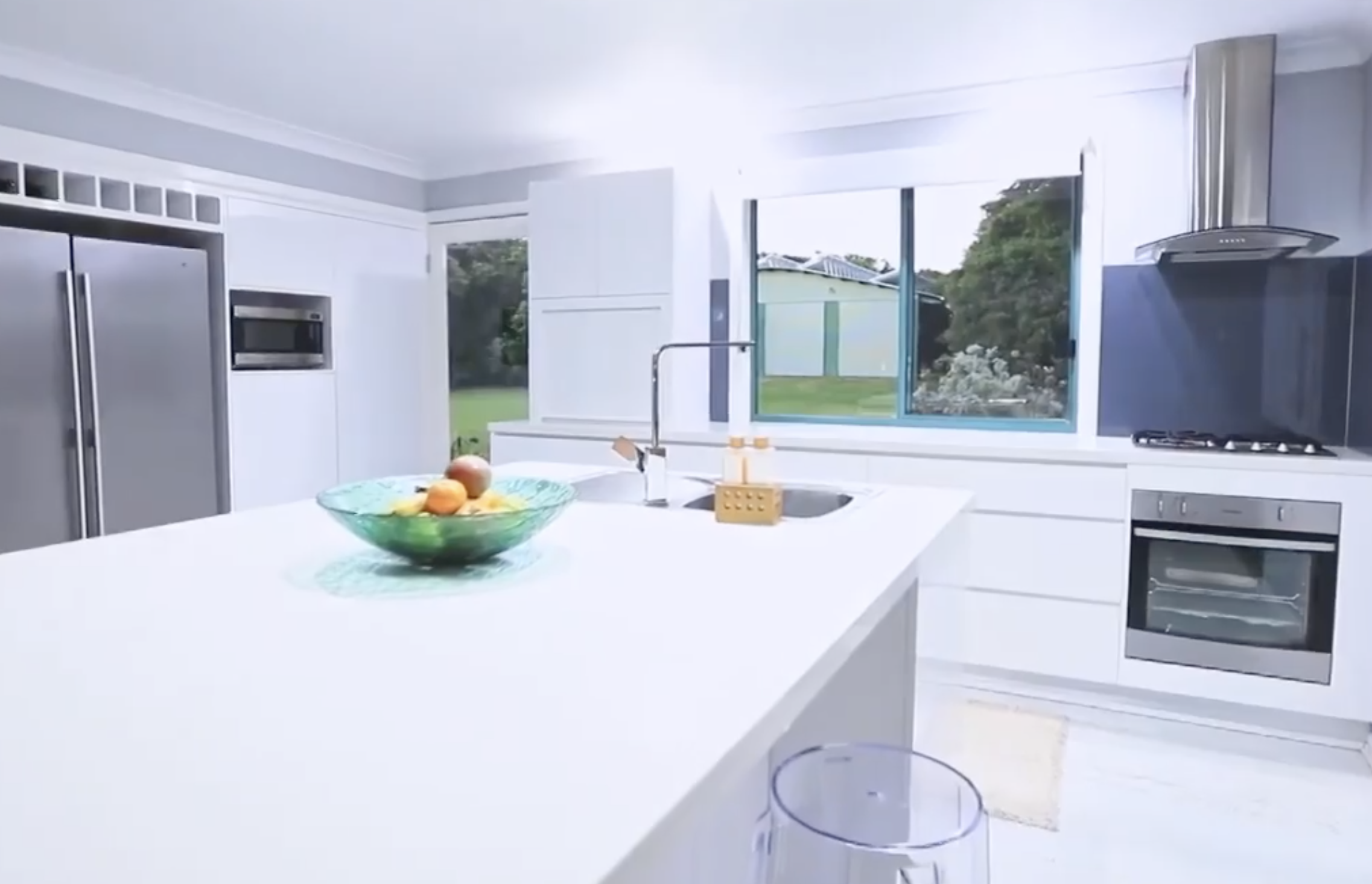 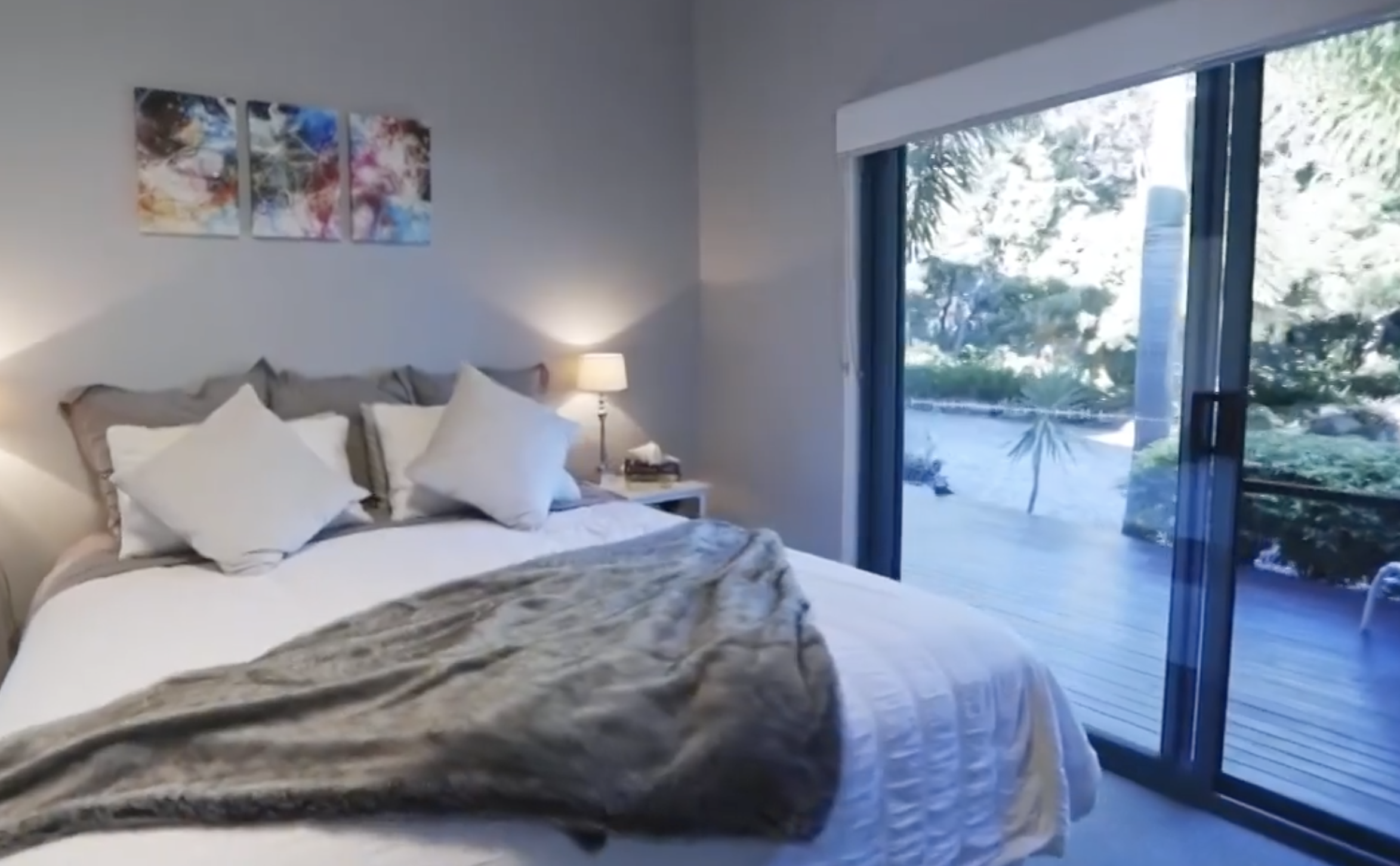 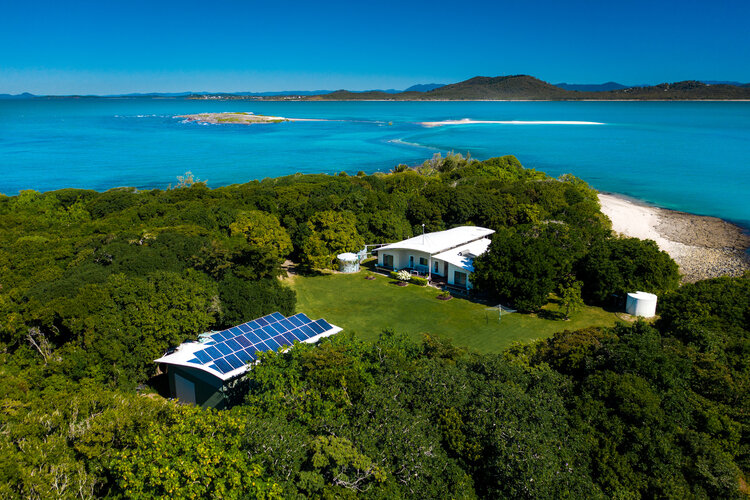 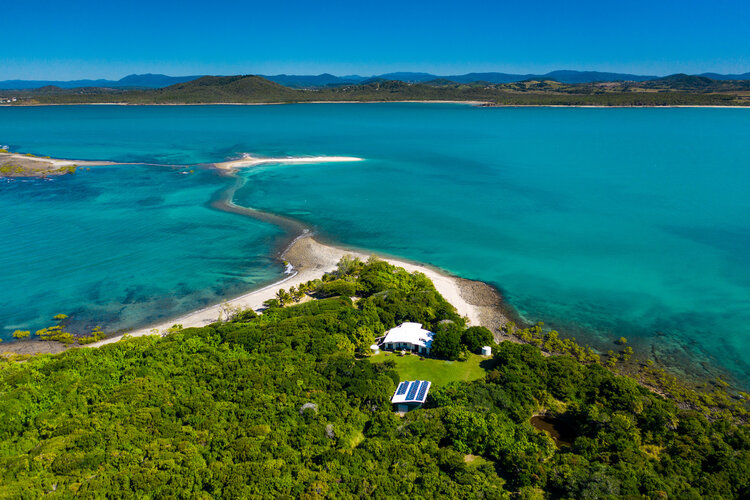 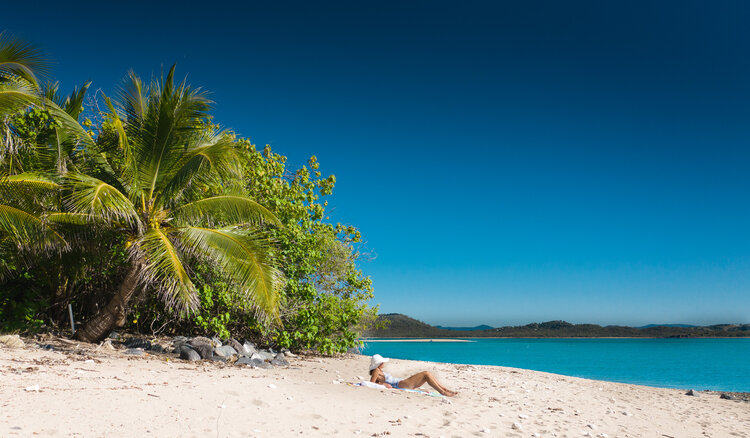 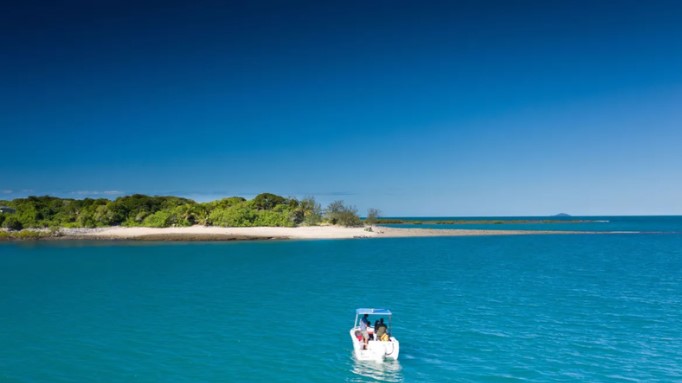