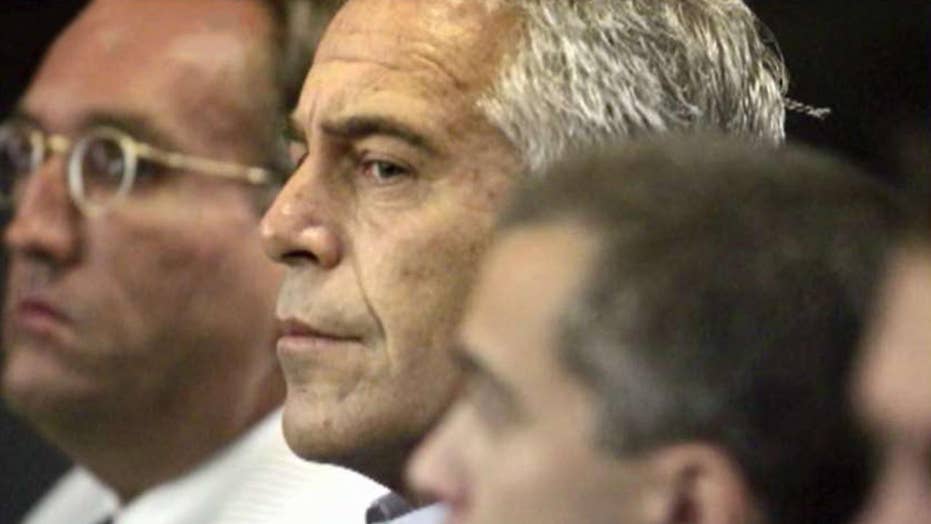 An autopsy on the body of Jeffrey Epstein revealed the convicted sex offender had several broken bones in his neck, including the hyoid bone, according to a report.

The hyoid bone, which is near the Adam’s apple, can be broken in a suicide by hanging — especially in older people — but is more common in strangulation murders, The Washington Post reported.

Epstein, 66, was found hanging in his cell in an “apparent suicide” at the Metropolitan Correctional Center in New York City on Saturday where he was being held on sex trafficking charges.

He was placed on suicide watch in July but was removed from it by the end of the month.

Guards at the facility are suspected of falsifying log entries to make it look like they were checking on Epstein more with more regularity than they were, surveillance video appeared to show.

Per protocol, guards were supposed to check on him every 30 minutes, but the video reportedly showed some guards didn't for up to three hours, even falling asleep on duty.

The Justice Department on Tuesday said that two guards assigned to watch Epstein had been placed on administrative leave and Attorney General William Barr is demanding a "thorough investigation."

The U.S. attorney for the Southern District of New York has vowed to continue the investigation into Epstein and his alleged "recruiter" Ghislaine Maxwell – although her whereabouts are currently unknown, CNBC reported.

Epstein was accused of sexually abusing dozens of underage girls in his New York and Florida residences between 2002 and 2005 and could have faced up to 45 years in prison.

His official cause of death is still pending, The Post reported.