KIDS were left in hysterics as a monster fart interrupted their Zoom class – but it was just their teacher playing a prank.

Emma Ginder, a third-grade teacher at an elementary school in Topeka, Kansas, spread cheer in her virtual classroom by playing a fart noise. 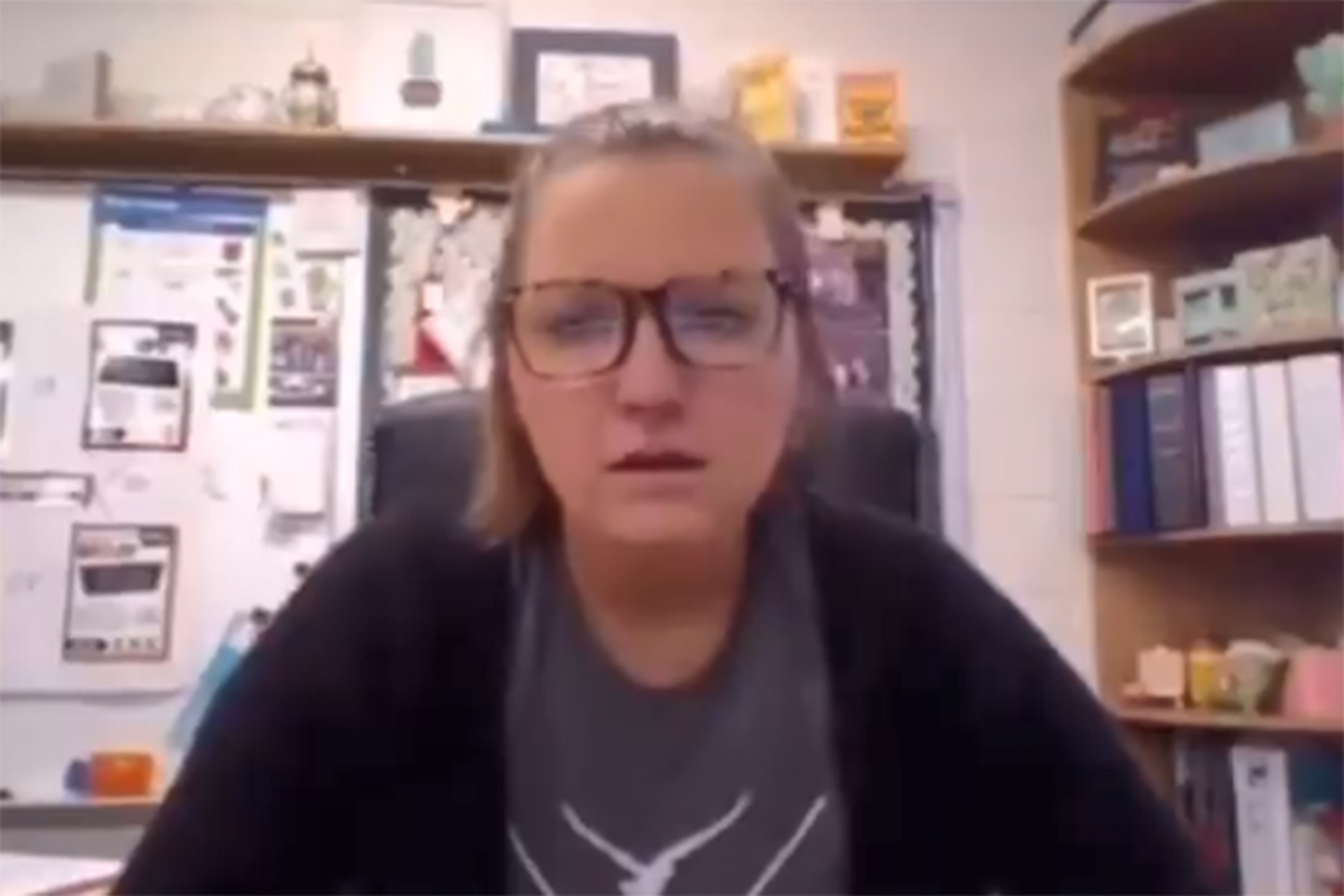 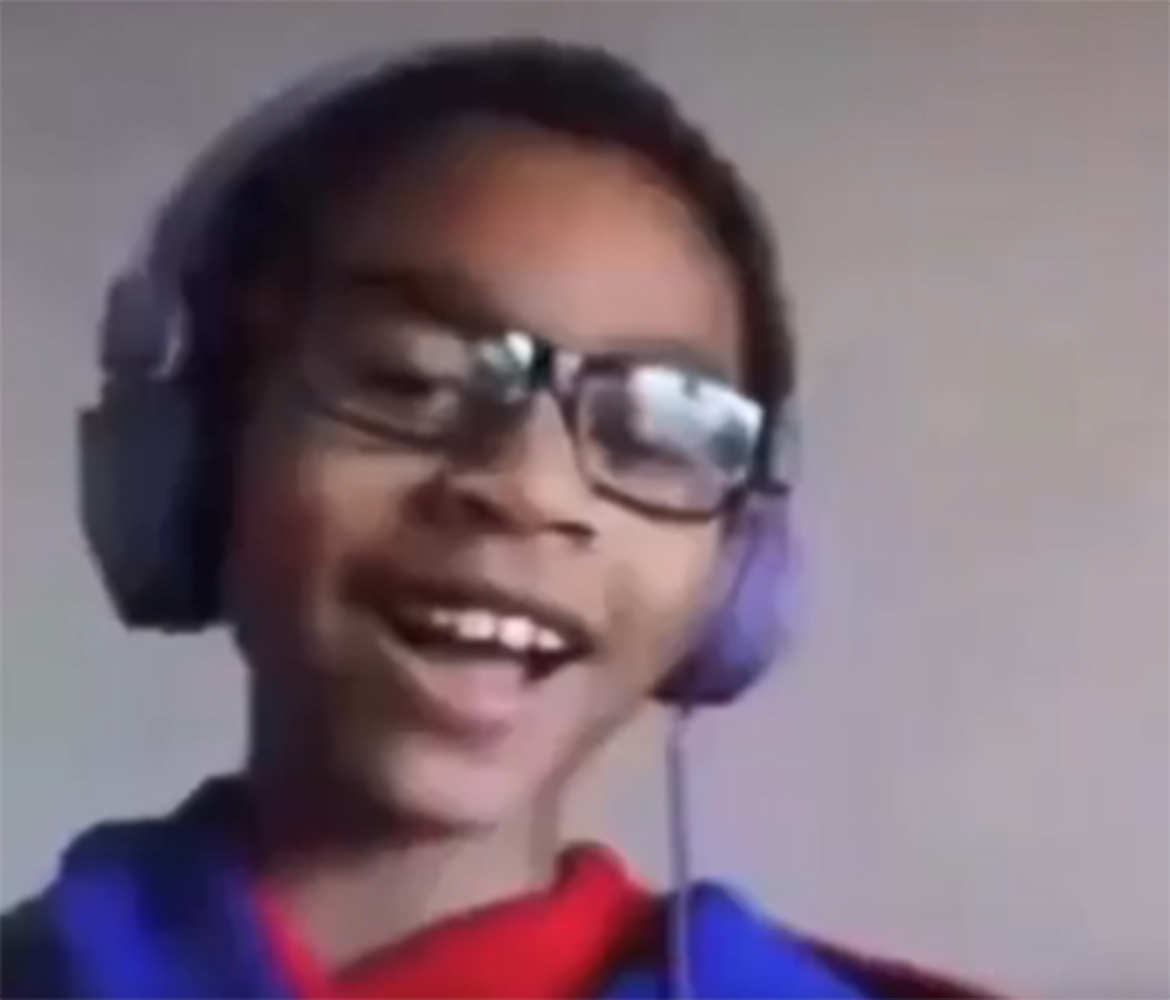 Footage of the hilarious incident was shared to Twitter on Sunday morning and has since received more than 6.8million views.

Alongside the video, the tweet read: "A huge fart during a kids class Zoom and the whole class, and teacher, finding it hilarious is the joy we all needed."

Seconds after Ginder unleashed the fake fart – she giggled, put her hand over her face, and rolled her chair back away from her computer.

She pretended to act embarrassed and turned away – causing her young students to realized what happened.

The unexpected noise prompted a few smiling children to ask: "What was that?"

Another even exclaimed: "That was a big one!" 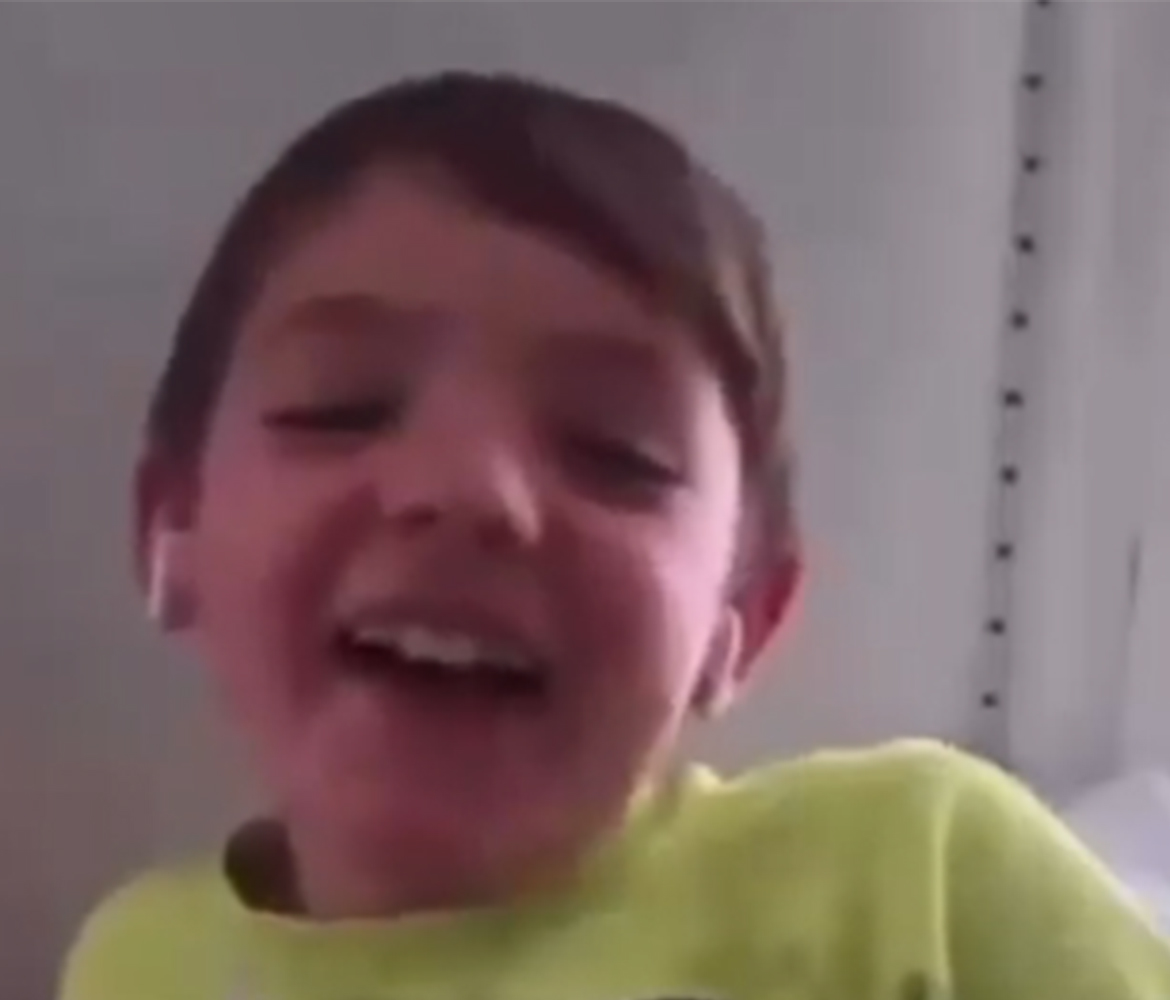 The teacher then returned up close to her camera, and insisted: "I don't know who that was."

The adorable sea of laughter went on for more than 20 seconds.

Ginder then chimed in and said: "I don't know who it was, but whoever it was might be a little embarrassed, so lets stop."

"I still blame you," one young boy said afterwards.

On December 9, Ginder revealed in a public Facebook post that she was responsible for the classroom fart noise.

She wrote: "Some days you just have to play a toot sound during class to lighten the mood.

"Way too good not to share. Also, I apologize for having the maturity of an 8 year old boy."

Ginder told KSNT: "They’ve gotten to know me and they know that I’m one they should be comfortable with and they can joke around with.

"I love that we have that relationship with one another.

"And I love that we can all laugh at a toot because it is funny no matter how old you are."