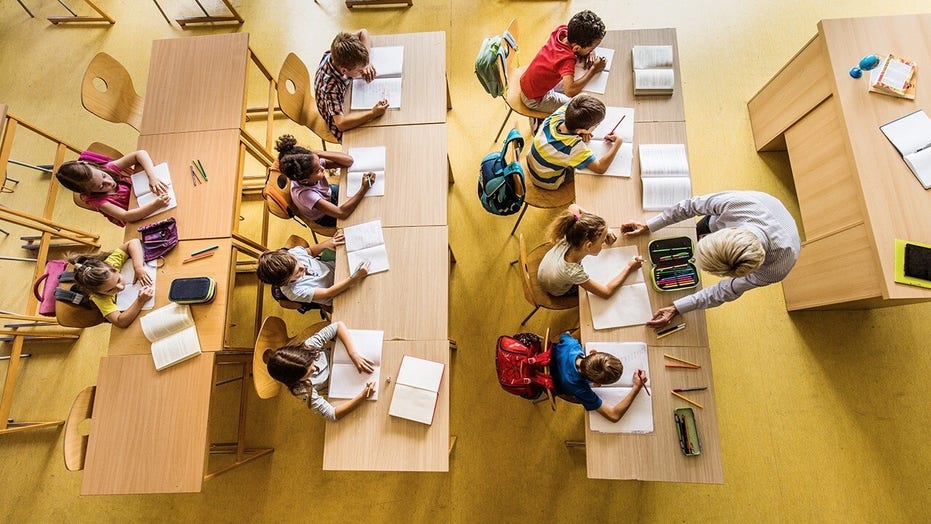 Los Angeles parents are suing the local school district and teachers union for continuing school closures amid the coronavirus pandemic, claiming that students have suffered academically and emotionally as a result.

The suit alleges that the LAUSD failed to uphold its standard of acting in the best interest of students by allowing the UTLA to control when schools should reopen in the nation’s second-largest school district.

The four families pursuing the lawsuit are being represented pro bono by attorney Timothy Snowball and the Freedom Foundation, an organization known for taking on unions.

Snowball wrote in the California Globe that rather than returning kids to classrooms, the “UTLA has been holding the children of Los Angeles hostage as the price of advancing a political agenda.”

He cited a list of UTLA’s demands made in July, which he said included a push to defund police and arranging for full funding for housing California’s homeless before allowing teachers to return to classrooms.

An LAUSD spokeswoman told Fox News, “We do not have a statement at this time.”

UTLA did not immediately respond to Fox News’ request for comment on the lawsuit. 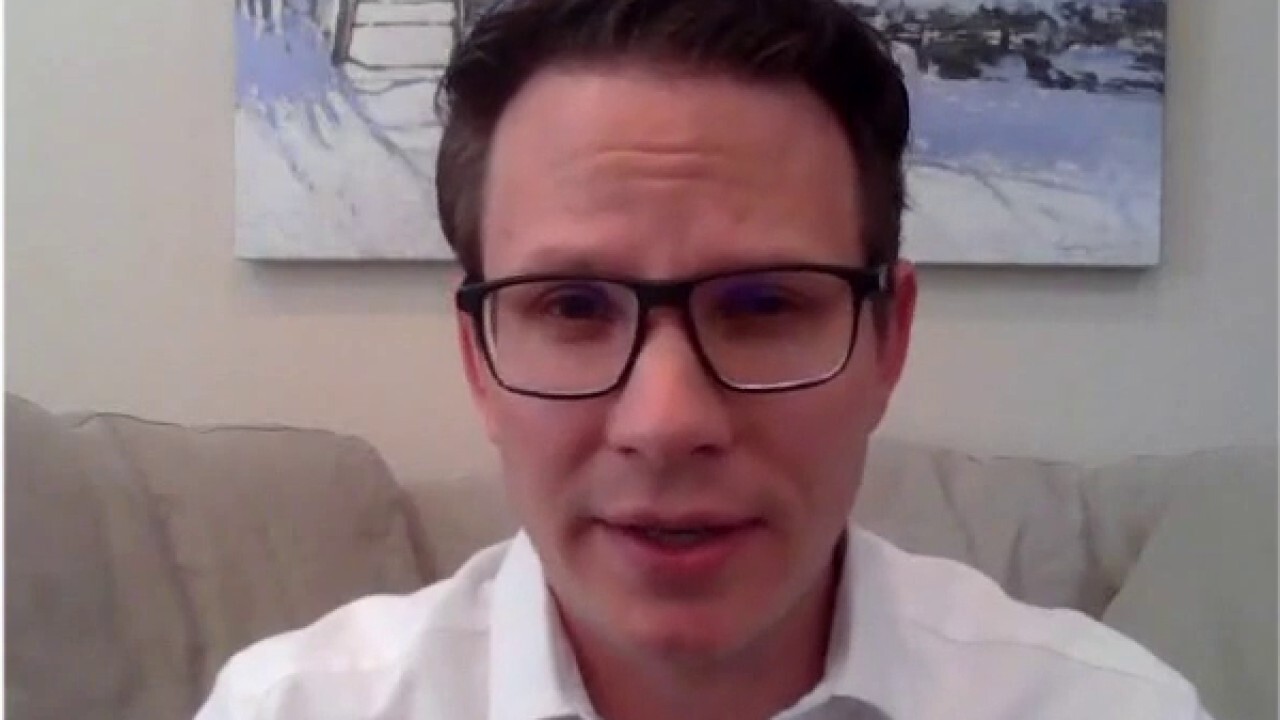 Reopen California Schools Founder Jonathan Zachreson on migrants getting real classes while some U.S. kids do not.

A tentative agreement between the school district and the teachers union was reached in March to reopen schools starting in mid-April, the Los Angeles Times reported at the time.

The lawsuit claims that the plaintiff’s children have been directly affected by the school closures.

One plaintiff’s son served on the student government and was an outgoing member of his class. But since schools closed over a year ago, he has become socially isolated, suicidal and addicted to his computer.

Another plaintiff’s son suffers from autism and hasn’t been able to complete his classwork outside of school, the lawsuit claims. The child has also become aggressive and gained 30 pounds since his opportunities for physical exercise have become restricted.

Schools have been closed since March 13 last year.