Net EU migration would continue to grow at around 80,000 a year if the UK continued to run the EU’s open borders policy, according to official government forecasts. 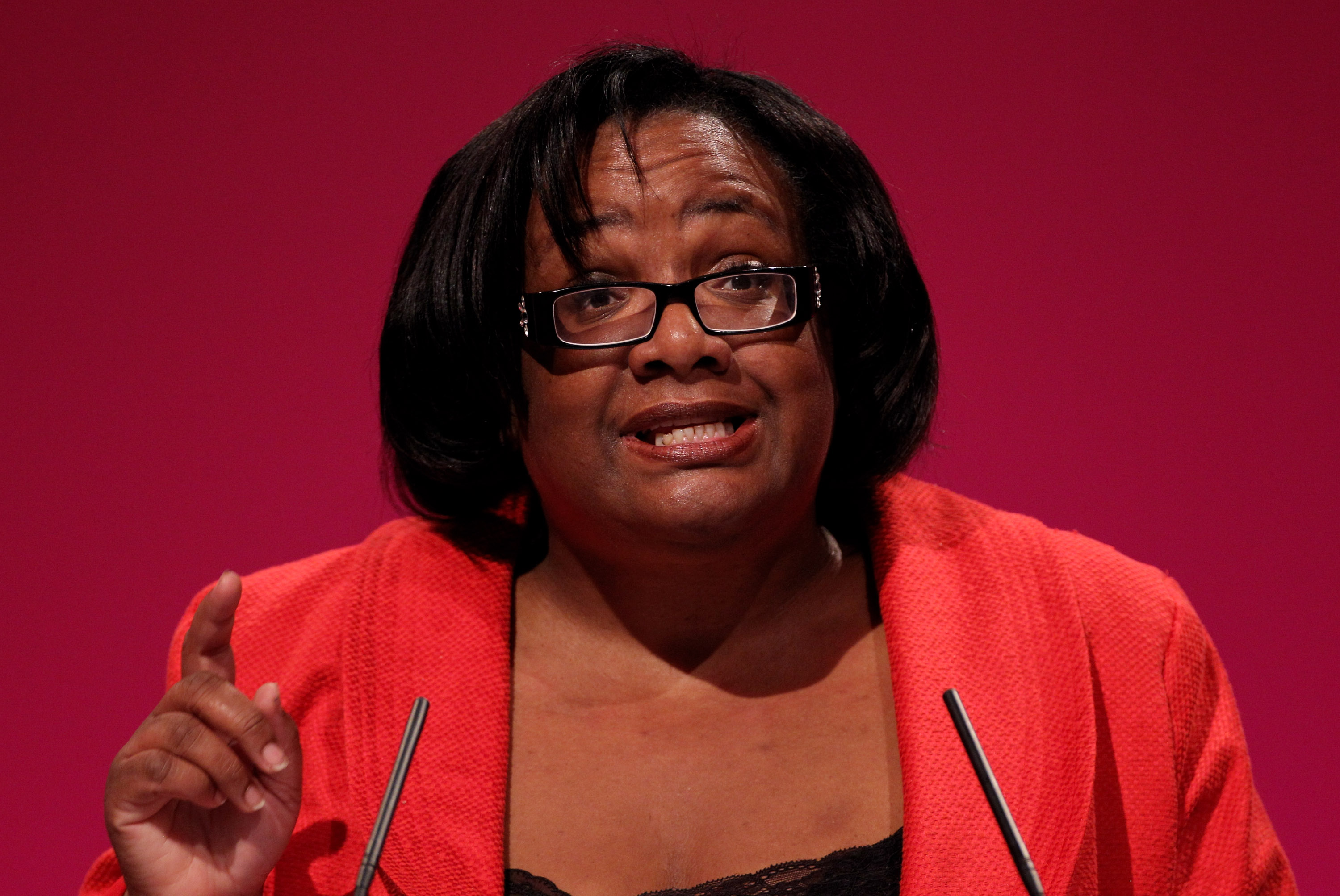 The Tories have used that figure to estimate the cost of continued free movement to the welfare state.

This figure takes into account the fact that around four in ten European nationals claim working-age benefits.

EU migrants can start claiming benefits after living in the UK for at least three months.

If net migration continues at current trends then 837,000 more European citizens would move to the UK by the end of next decade compared to now.

That would take the total additional benefits bill to the taxpayer to £4.1 billion by 2029.

Work and Pensions Secretary Therese Coffey said: “Jeremy Corbyn has no plan for Brexit. The only policy he has committed to is maintaining free movement in all circumstances.

“He is completely out of touch with the concerns of ordinary voters."

“This analysis highlights the cost of Corbyn’s immigration policy to our public services. The shocking thing is that this is yet another line item in Labour’s long list of uncosted pledges that will mean higher taxes for all of us.

But Shadow Home Secretary Diane Abbott shot back by accusing the Tories of “dodgy accounting”.

She fumed: “Dog whistle anti-migrant nonsense is the Tories’ fall back position.”