The Los Angeles Police Department (LAPD) is offering a total of $100,000 in rewards for information leading to the arrests of a suspect or suspects in three separate hit-and-runs that occurred in the same neighborhood over a week.

The hit-and-runs happened on Jan. 5, 7 and 11, all during rush hour, leaving two victims injured and a third victim, Luis Martinez, dead. 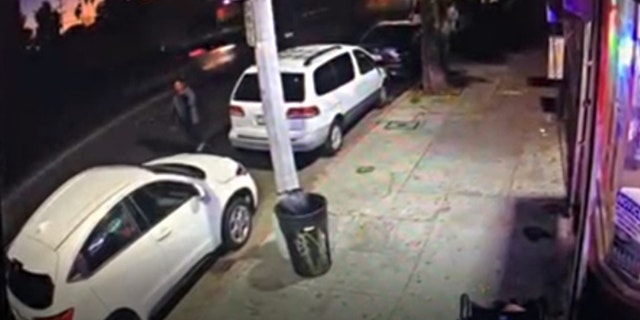 On Jan. 5, around 5:40 p.m., a midsize, silver SUV “traveling at a high rate of speed” on 30th Street struck Nallely Oregel, 46, while she was walking her dog on Fourth Avenue. The driver of the vehicle “lost control” while attempting to make a right turn on Fourth Avenue, police said.

“The vehicle jumped the curb and ran off the roadway, striking Oregel and her dog,” police said in their press release. “The suspect continued southbound on 4th Avenue without stopping or rendering aid to the injured Oregel.” 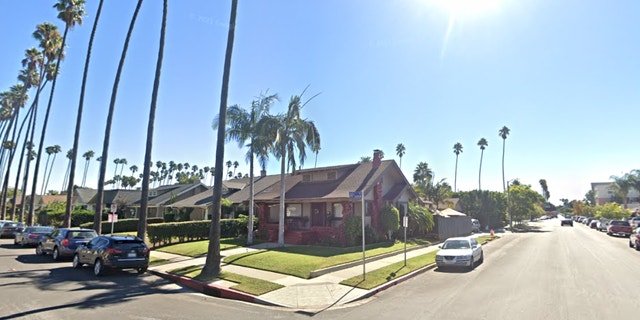 Authorities transported Oregel to a nearby hospital.

On Jan. 7, at about 5:45 p.m., a silver or gray sedan traveling on Western Avenue struck Giovanny Castro, 25, while he was riding a scooter.

The driver continued on without checking on Castro. Authorities transported the 25-year-old to a nearby hospital. 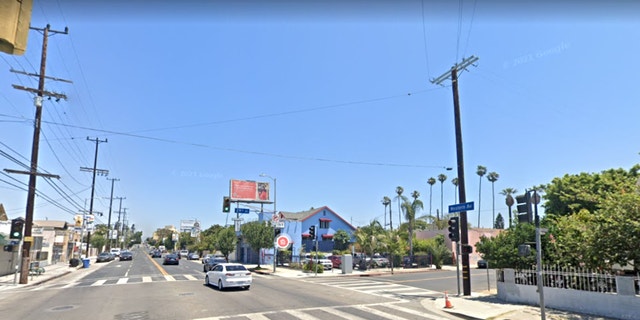 On Jan. 11, around 5:30 p.m., a maroon Chevy Trailblazer driving on Jefferson Boulevard struck Martinez, 47, who was walking at the time. The Los Angeles Fire Department transported Martinez to a nearby hospital, where he was later pronounced dead.