AUTHORITIES have identified three victims of a massive mudslide over the weekend, while the search continues for a fourth missing person.

Deputies in Larimer County, Colorado, on Monday responded to a call of a person killed in flash flooding last week, with authorities finding the remains of two other victims. 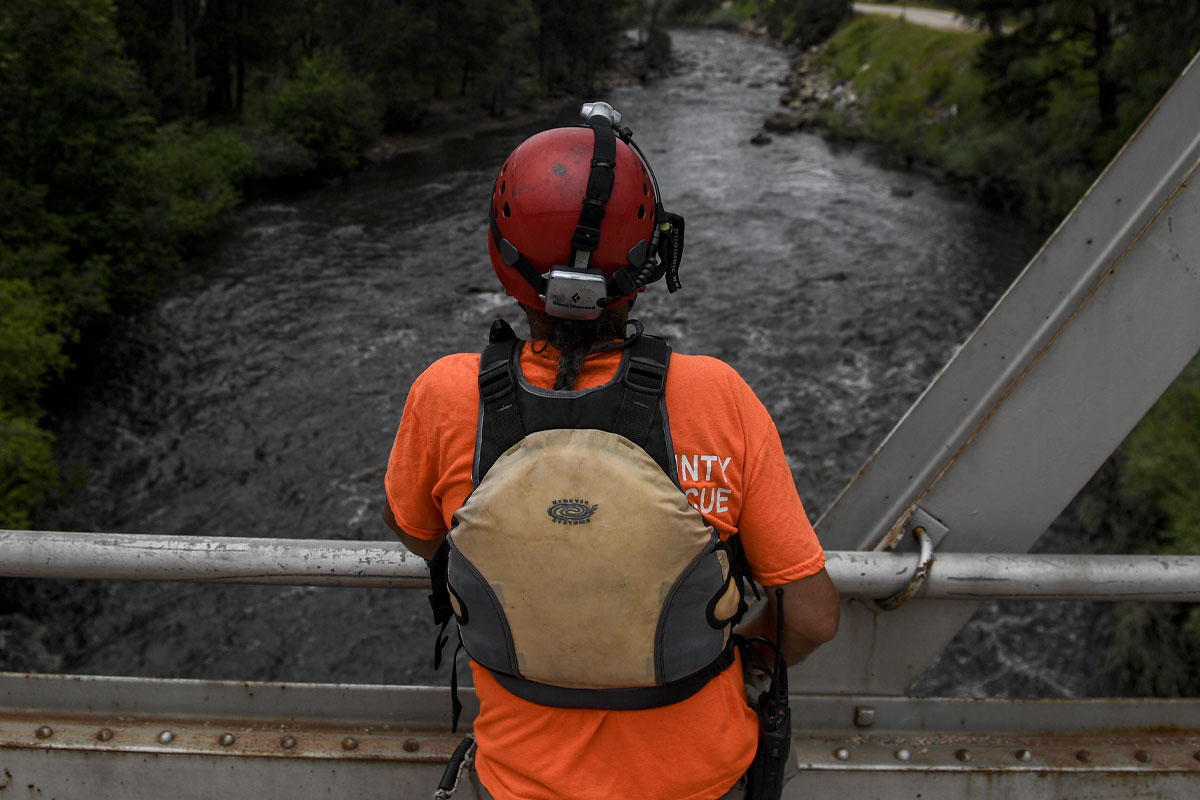 Officials are still looking for a fourth missing person in Poudre Canyon.

“Search teams will not be fielded again unless new information presents a need,” the sheriff’s office said in a news release.

The Larimer County Coroner’s Office identified one of the bodies located at the Cache la Poudre River near mile marker 88 in Bellvue on July 20 as Patricia Brown.

Brown, 59, of Madison, Wisconsin, was deemed to have died from freshwater drowning due to flash flooding.

Five days later, the officer responded to another death on the river near Indian Meadows Lodge.

There, they identified David Brown, 61, of San Antonio, Texas, as the victim.

Authorities are still looking into his cause of death.

The person found on Monday morning has yet to be identified.

A vehicle was pulled from the river last week but it was not occupied at the time as crews continue their search for a fourth person. 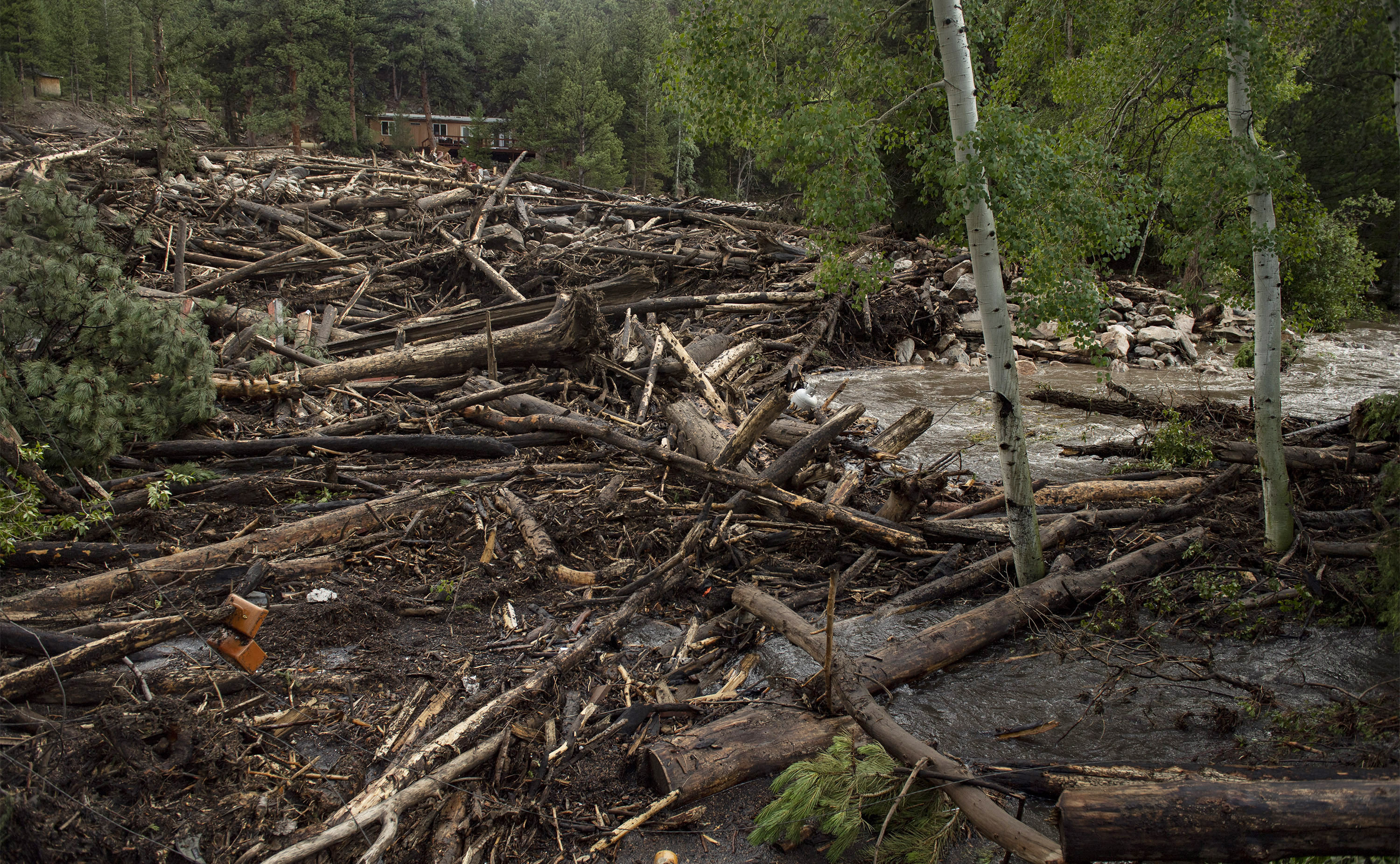