Lodger found guilty of murdering his uncle & 'feeding him to badgers' LODGER Daniel Walsh has been found guilty of murdering his uncle and “feeding him to badgers”.

The 30-year-old cut Graham Snell, 71, into pieces with saws he bought from a DIY store after killing him. 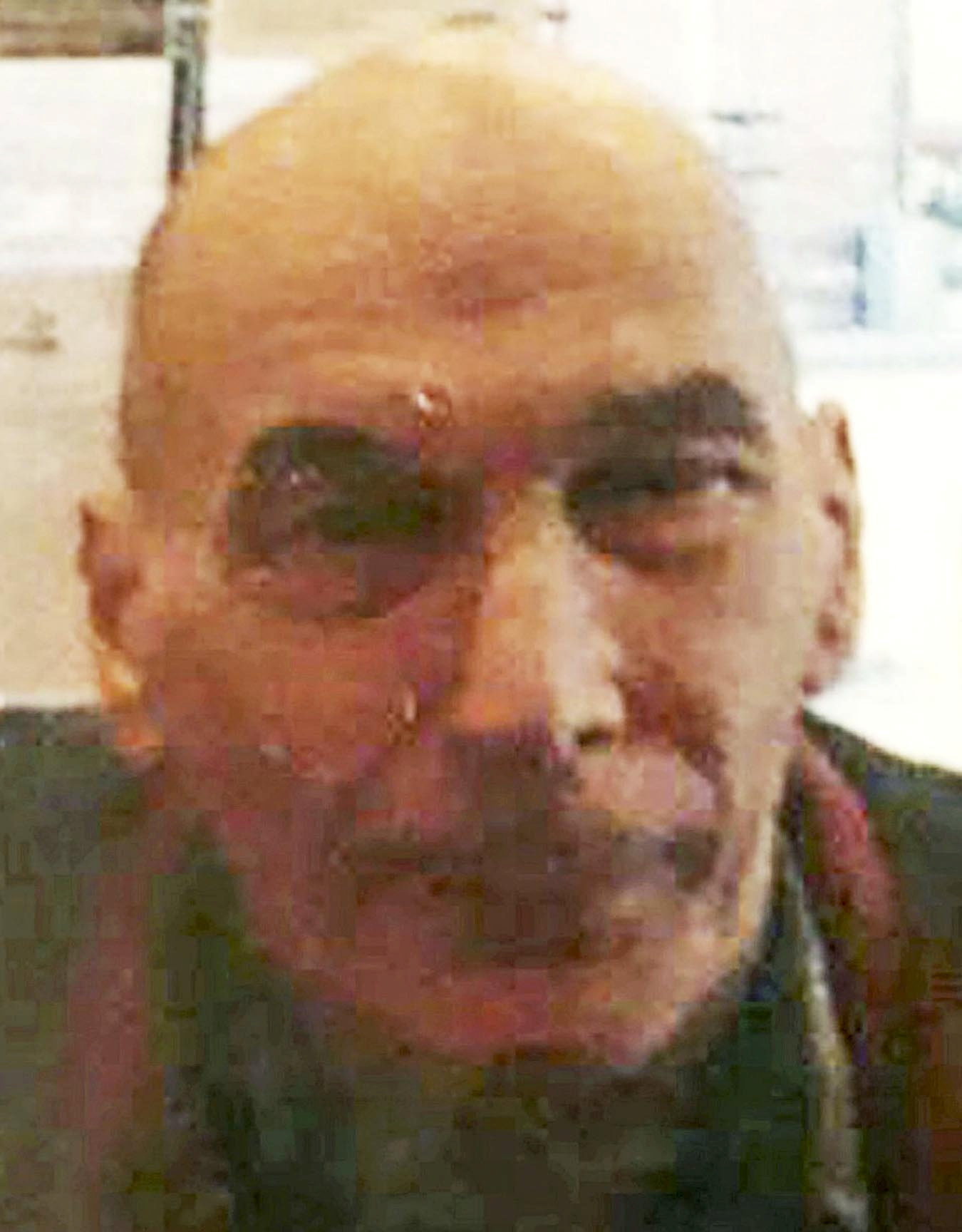 He stuffed body parts into sacks and shoved some in a woodland badger sett, a jury heard.

They did not believe his claim he panicked after finding Mr Snell dead in the house where they lived in Chesterfield.

And they unanimously convicted him in an hour.

The fiend spent the cash on booze, drugs and visits to massage parlours and casinos.

He is due to be sentenced today. 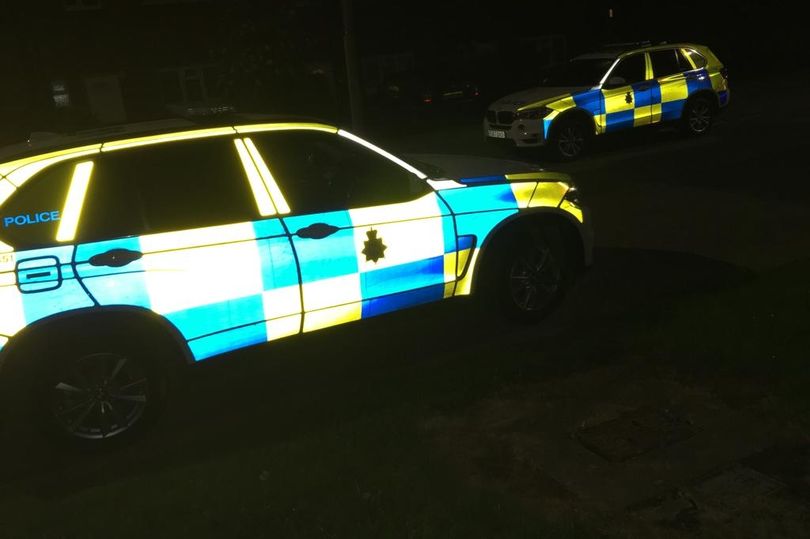