Home » World News » Maggie Rogers went and got a Harvard degree – now, she's back with her most 'personal' lyrics yet

Maggie Rogers went and got a Harvard degree – now, she's back with her most 'personal' lyrics yet

Maggie Rogers got the best of both worlds.

This past year, the Maryland native lived a Hannah Montana-style double life: During the week, she studied at Harvard Divinity School, earning a master’s degree in religion and public life. And on weekends, she played major festivals like Coachella, all while putting the finishing touches on her rousing second album “Surrender” (out Friday).

Juggling pop music and classwork was a no-brainer for Rogers, who craved the structure of school as she struggled with burnout in her career. Before the pandemic hit, she was touring nonstop in support of her 2019 major-label debut “Heard It in a Past Life,” which debuted at No. 2 on the Billboard 200 album chart and helped earn her a Grammy nod for best new artist.

5 things to know about viral sensation Maggie Rogers: From ‘SNL’ to wowing Pharrell 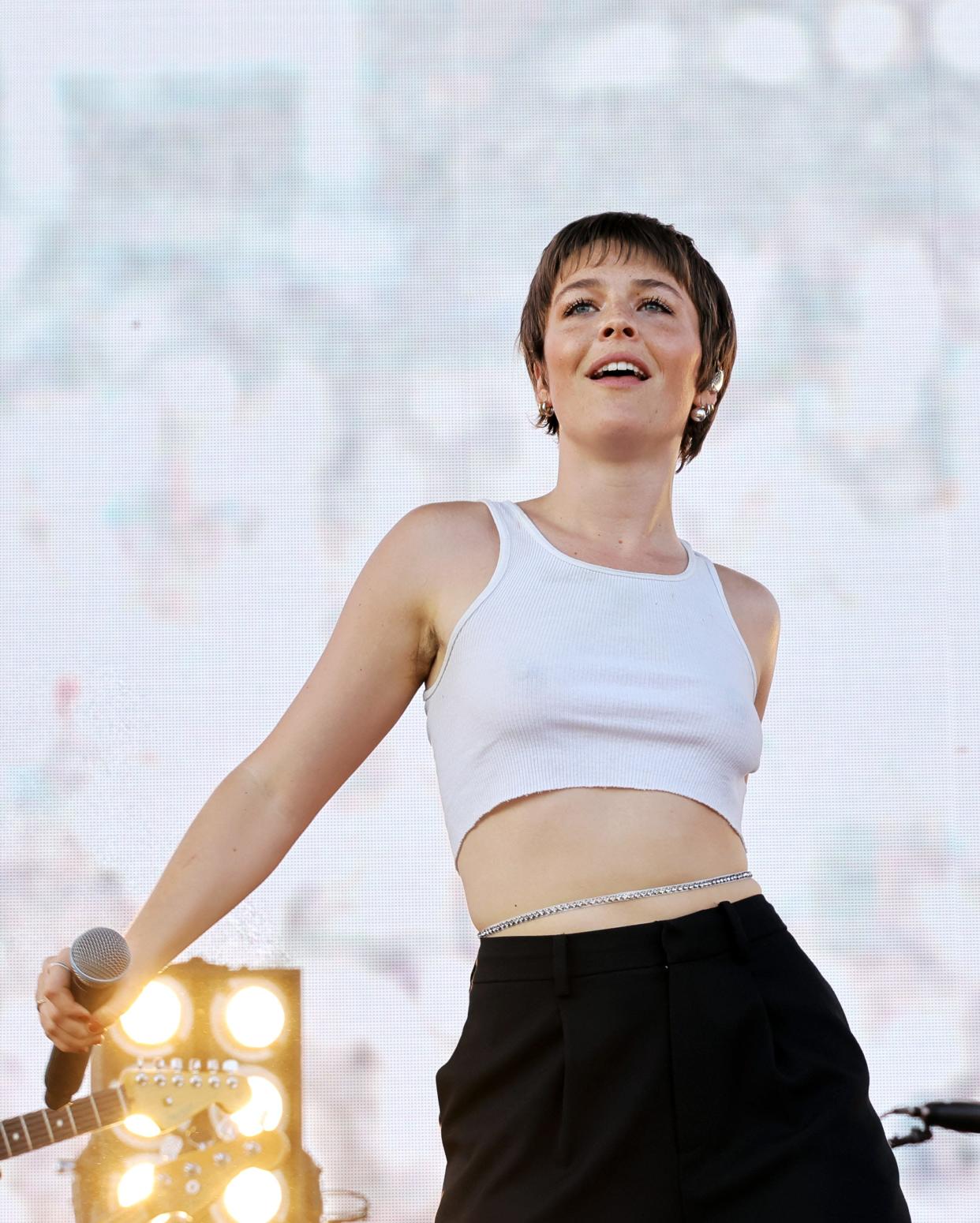 “The good news is that I had a job already after graduation,” says Rogers, 28, of enrolling at Harvard, where she graduated in May. “Learning is fun at any age and I would be happy to keep learning my whole life. I’m just a curious person.”

“Surrender” was recorded in part in her parents’ garage, which brought out “an unguardedness and intimacy,” she says. That freedom is reflected in the album’s title, with the central idea of “Surrender” being “giving over to your fullest emotions” and “finding joy as a form of rebellion.”

She was discovered in 2016 as a music student at New York University, after a video went viral of a speechless Pharrell Williams listening to her song “Alaska” during a masterclass session. She talks to USA TODAY about that breakthrough moment and sharing a release date with Beyoncé.

‘ I was stunned’: Maggie Rogers slams hecklers who sexually harassed her while performing 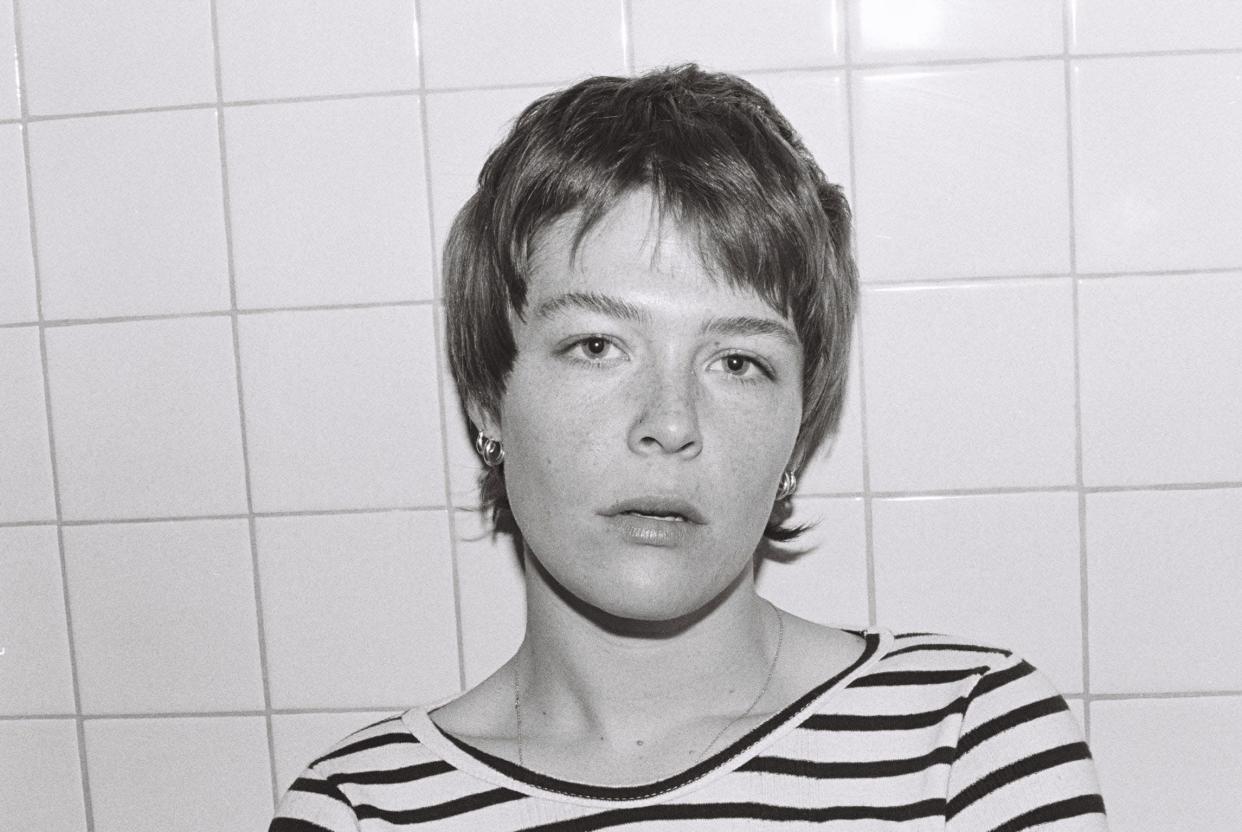 Question: Although you wrote and recorded most of “Surrender” before starting grad school, were there any songs inspired by what you learned?

Maggie Rogers: A lot of what I was studying was like, “What do I do with this platform I have? How can music be used as a tool to bring people together?” “Honey” was the one song I wrote at school, which is about being in a position where you’re asked to give advice a lot. The chorus says, “Honey, if I knew / I would tell you, wouldn’t I?” What I love about making music is how personal it is. Just because I’m telling you about my experience doesn’t mean I have any idea what you should do with your experience, which is actually a good tie into religion, too.

Our favorite song of summer contenders: From Bad Bunny and Harry Styles to Lizzo

Q: Looking back to the viral success of “Alaska,” what was the biggest challenge of being thrust into the spotlight that way? Did it affect how you approached this album?

Rogers: In those early days, everything was so fast and intense and immediate. On this record, I got to work on it only when it felt intuitive, and then leave it for a couple months and come back. I’ve spent so much time with it that I know and love every second of it, so there are no complicated emotions.

Review: The Weeknd tour kicks off with an apocalyptic stadium rave in Philadelphia 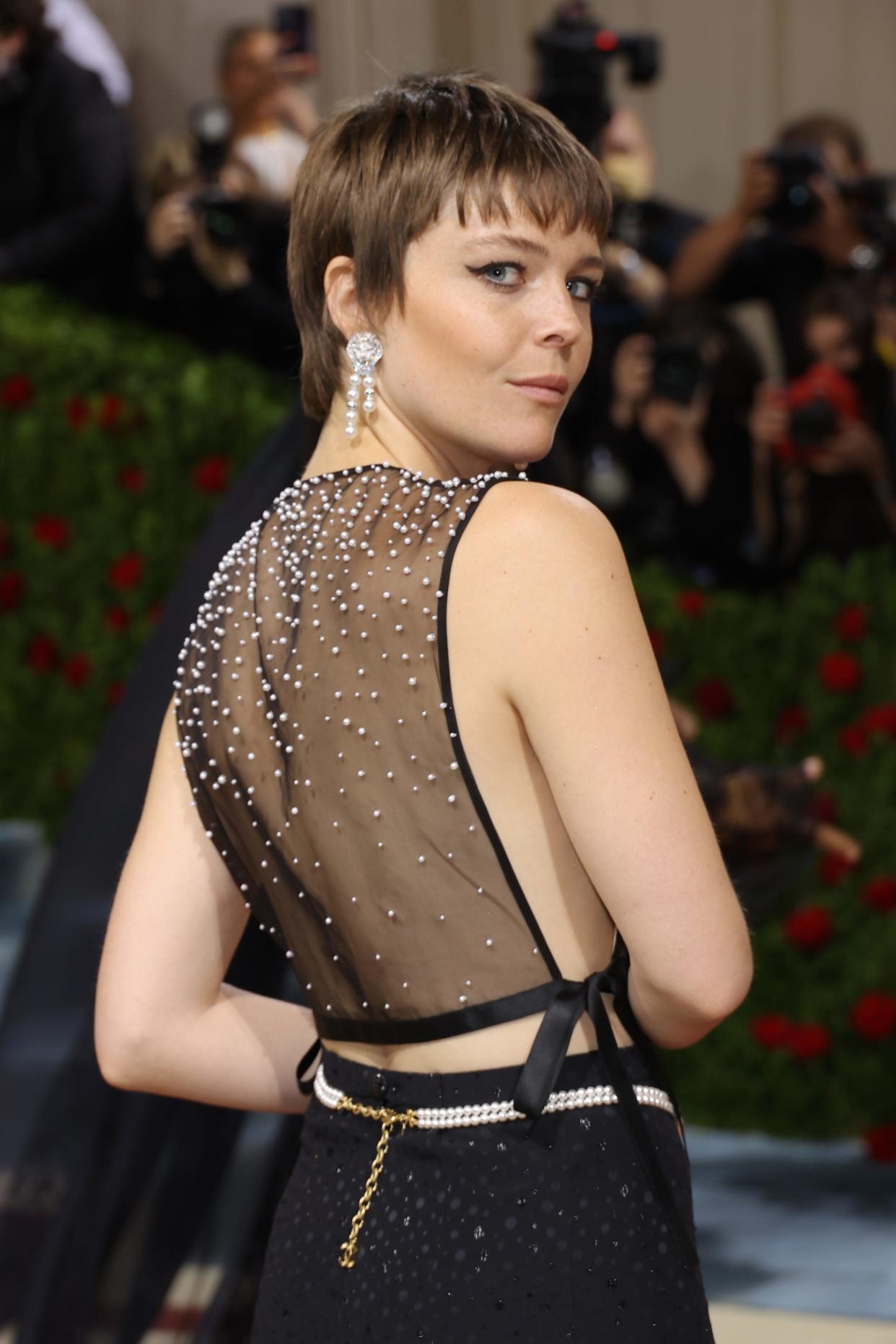 Q: Do you still keep in touch with Pharrell?

Rogers: We have a really beautiful, faraway friendship. Of anyone in the music industry that could have opened that first door, I feel really grateful it was him. I love the way he continues to champion women’s rights and Black businesses and indigenous rights.

Q: You recently tweeted about the lack of women on the alternative charts. How do you think labels and radio stations can do better in terms of supporting female artists?

Rogers: That’s (their) responsibility to do that work and make that change. Genre sort of doesn’t exist in 2022; I love the way music is boundlessly blending together. I just want to see these spaces look as diverse as we are as people. There are so many women of all shapes, sizes and colors making great music, so I was shocked it still looks like the 1990s on there.

‘You have to draw the line’: Pat Benatar refuses to sing ‘Hit Me With Your Best Shot’ after gun violence

Q: David Byrne makes a delightful cameo in the video for “That’s Where I Am.” How did that come about?

Rogers: I just cold-emailed him and asked if he wanted to be in my video. He was like, “Yeah, I’m getting a haircut downtown around this time. Does that work?” He showed up wearing a shirt that just happened to exactly match my outfit. He’s been one of my biggest heroes, mostly in the way that he’s so wildly and wonderfully himself. So the fact that he just magically appeared was a nice reminder to always shoot your shot.

Q: You’ve seen Beyoncé in concert a bunch of times and are now sharing an album release date with “Renaissance.” Have you already started plotting how you’re going to squeeze in a listen come Friday?

Rogers: Everyone was all like, “Oh, Beyoncé, I’m so sorry.” And I’m like, “Are you kidding? I get a new Beyoncé record.” Honestly, I’ll probably spend my release day with it. The best thing about release day is that you’ve done all the (promotional) work ahead of time, so it ends up being quiet. Getting to have a long walk around New York City with fresh Beyoncé in my ears – I actually can’t imagine a better scenario.

This article originally appeared on USA TODAY: Maggie Rogers is back with new album ‘Surrender’ and a Harvard degree