A MAN tortured two people experiencing homelessness by breaking their feet with an ax and pulling their teeth with pliers, in an apparent attempt to extract information.

Antwoine John Antwine, 31, was charged with two counts of assault with intent to murder, one count of torture, one count of armed robbery as well as felony unlawful imprisonment. 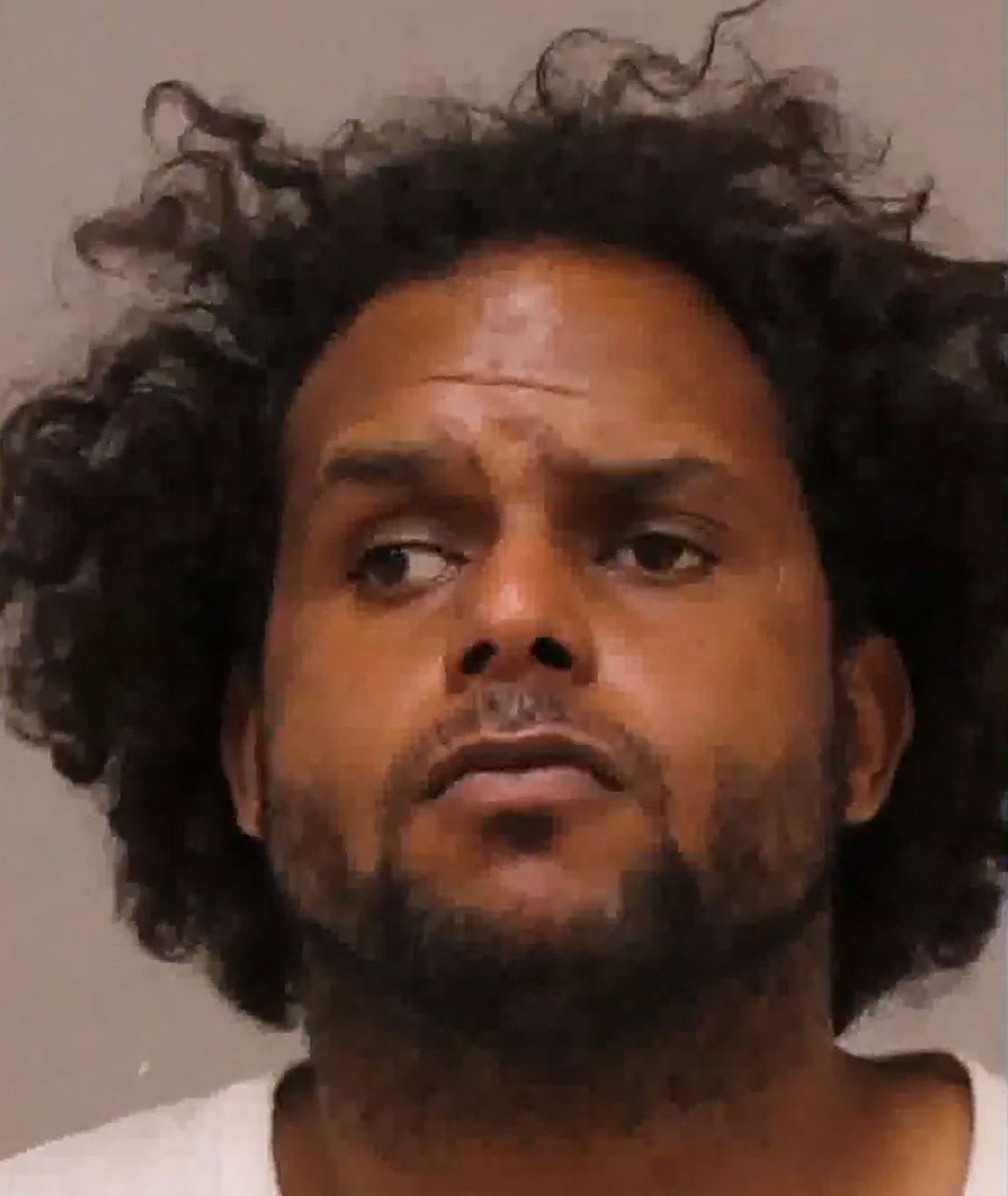 Antwine carried out the attack at an encampment of people experiencing homelessness in Grand Rapids, Michigan, on June 23.

He first sprayed the houseless man and woman with Mace and bound them with zip ties.

He then tortured them at length with an ax, a club and pliers.

He was reportedly trying to extract information from them, believing that they had stolen belongings of his from a separate camp.

Both victims had multiple broken bones, and the woman suffered a collapsed lung.

He left after a few hours bearing a purse and two cell phones, which were later found in his possession and confirmed as belonging to the victims, according to WZZM13. 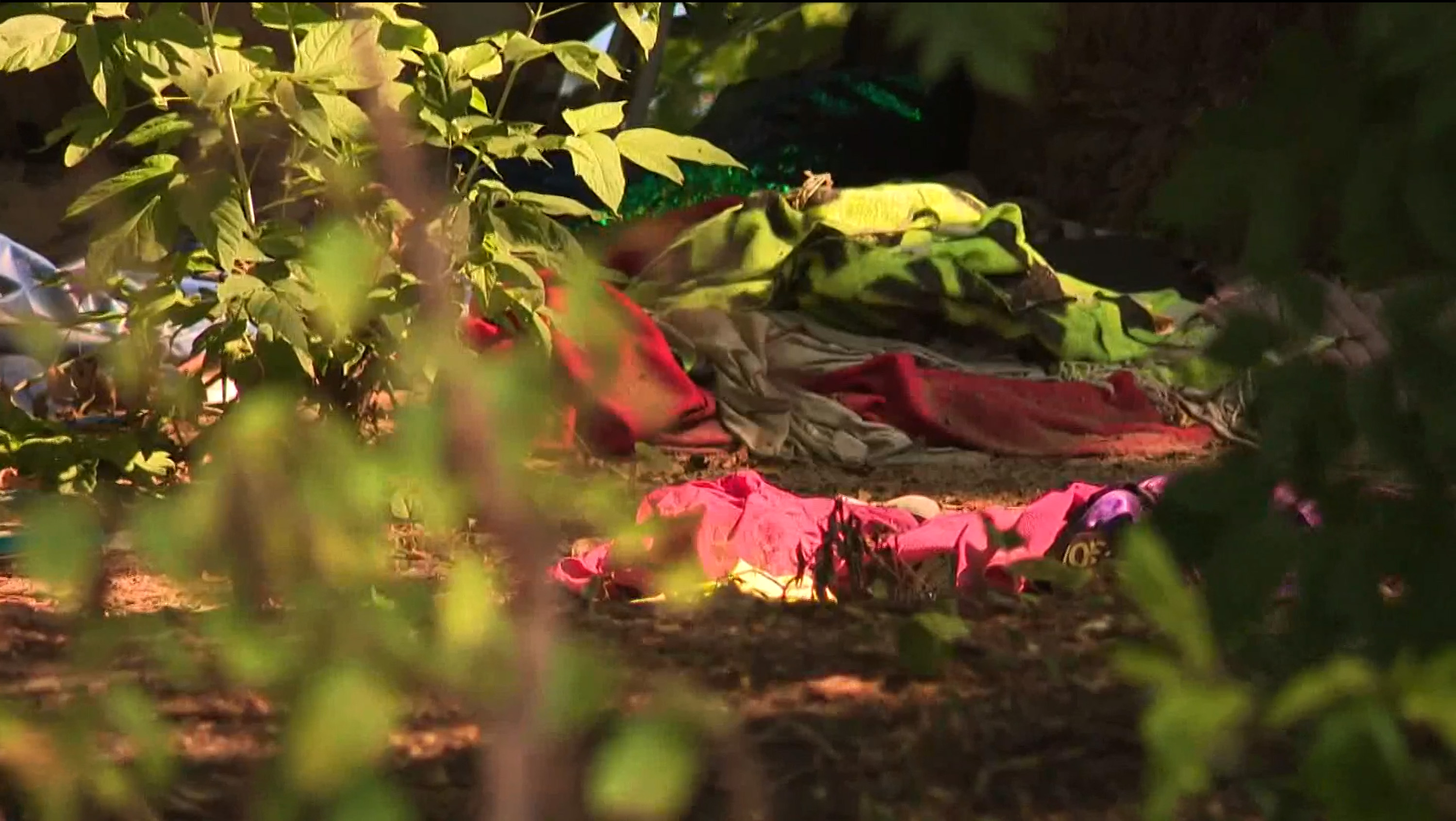 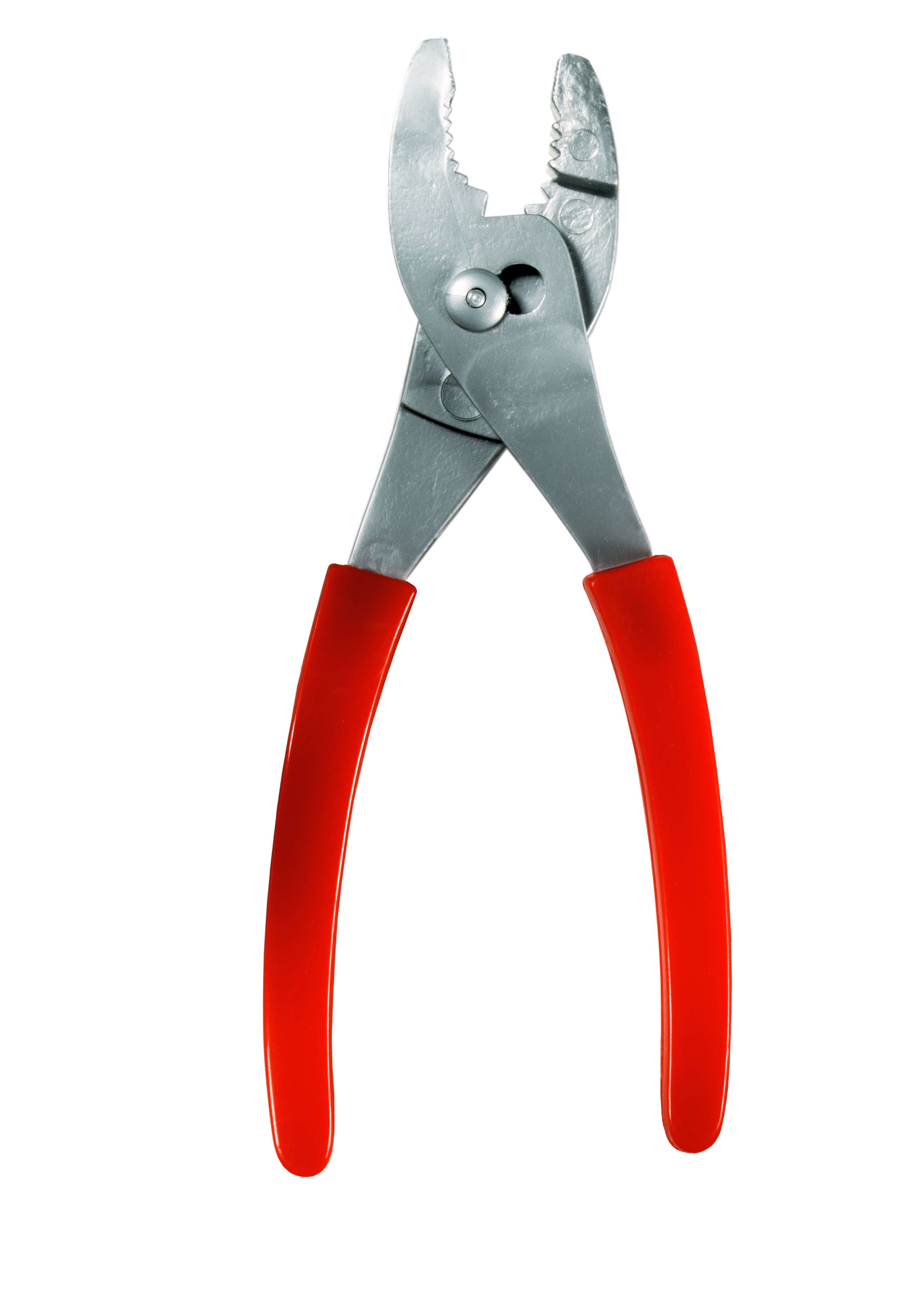 “During the assault he had used the back side of an ax to break their feet and several other bones,’’ a detective testified on June 25 according to WZZM13.

“Also during the assault, he took a pair of pliers and removed several of the teeth from both the individuals as a way to elicit information from them."

Grand Rapids police responded to a report of a woman in distress to find the woman severely beaten.

They then found the man submerged in the nearby river, still zip-tied but alive.

The pair were taken to a hospital in Grand Rapids.

Unlawful imprisonment carries up to a 15-year sentence.

“It’s a fairly troubling charge and there are some serious allegations.’’