A MAN has been seriously injured after being stabbed in the middle of a busy shopping centre in Manchester.

The victim was attacked in broad daylight just before 1pm on the first floor of Middleton Shopping Centre. 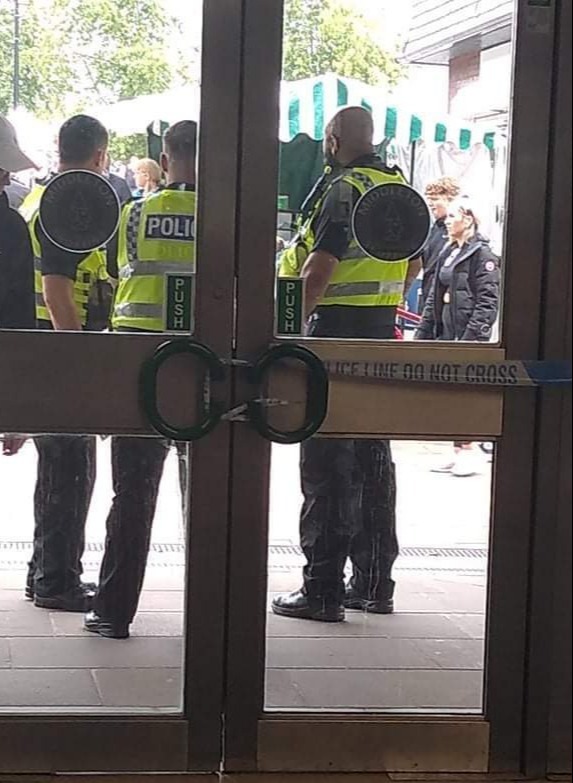 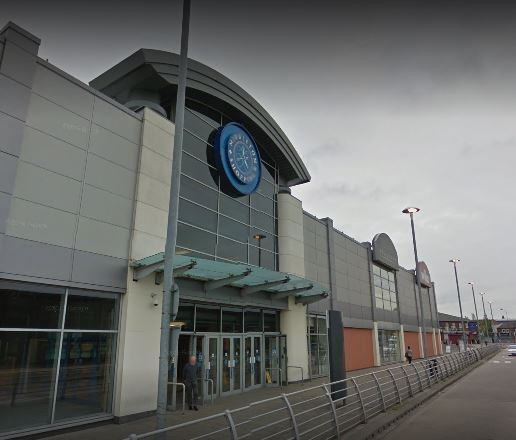 He was rushed to hospital with "serious" stab wounds, and a man has been arrested on suspicion of attempted murder.

One eyewitness told the Sun: “The guy was on the floor, and covered in blood. It happened on the first floor of the shopping centre.

“He was conscious and moving around when he was treated he was talking. They had stripped him down to his boxers to treat him.

“Police shut the whole shopping centre down to deal with it."

Cops cordoned off the entire shopping centre with a large police prescence remaining on the scene.

A forensics tent has been erected just outside of the entrance to the shopping centre.

A spokesman for GMP said: “At 12.50pm on Saturday 14 August, we were called to a report of a stabbing at Middleton shopping centre.

“A man suffered serious stab wounds and has been taken to hospital for treatment.

“One man has been arrested on suspicion of attempted murder and our enquiries in the area are continuing.”