Home » Martin Bashir Princess Diana interview: When was it and why is it controversial? – The Sun

Martin Bashir Princess Diana interview: When was it and why is it controversial? – The Sun

IN one of the most honest interviews ever from a Royal Family member, Princess Diana famously revealed she knew Prince Charles was having an affair with his now wife, Camilla Parker-Bowles.

Her chat with Martin Bashir has gone down as one of the most controversial interviews seen on TV. 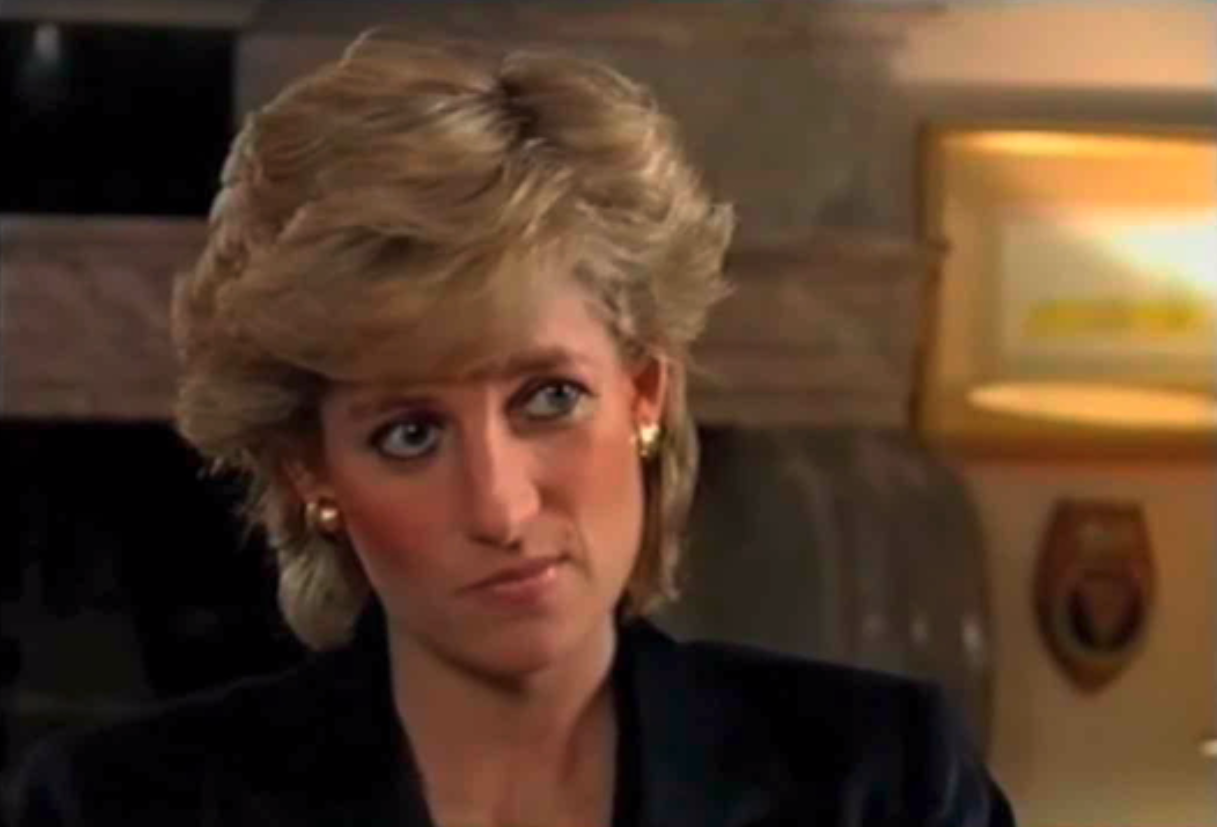 What was the Princess Diana interview with Martin Bashir?

On November 20, 1995, the BBC managed to pull off a royal coup when veteran Panorama journalist Martin Bashir spoke to Princess Diana in her first solo interview since her marriage to Prince Charles.

Diana was still part of the monarchy – but only just after she and Charles legally separated three years before.

Her scandalous interview was kept a total secret from Buckingham Palace – and within a month of it being broadcast, the Queen wrote to both Diana and Charles personally advising them to divorce.

Dressed in a powerful black suit and white blouse, Diana sat down with Bashir for an hour in what would become one of the most explosive interviews ever conducted.

She dropped a number of bombshells as she opened up about her life as a member of the Royal Family.

A staggering 22.8 million watched it, and it remains one of the highest-rated BBC programmes of all time.

Why was the interview controversial?

Diana was extremely frank and open in a way was not deemed fitting of typical royal conduct.

She famously said her marriage had "three people" in it, something that has been quoted countless times since.

Now the interview is shrouded in fresh controversy as an independent investigation has been launched to find out how Bashir got the interview.

There are claims that he used fake documents and false allegations to win Diana's family's trust.

Bashir had reportedly told Diana's brother – falsely – that she was under surveillance and those close to her were plotting against her, all to make her feel increasingly paranoid.

Mr Knight, who is chairman of the Commons Digital, Culture, Media and Sport Committee, said: "This is a very complex and deeply disturbing tale and it is important for public confidence in BBC journalism that a thorough, urgent and independent investigation is carried out and my committee will be watching developments very closely indeed." 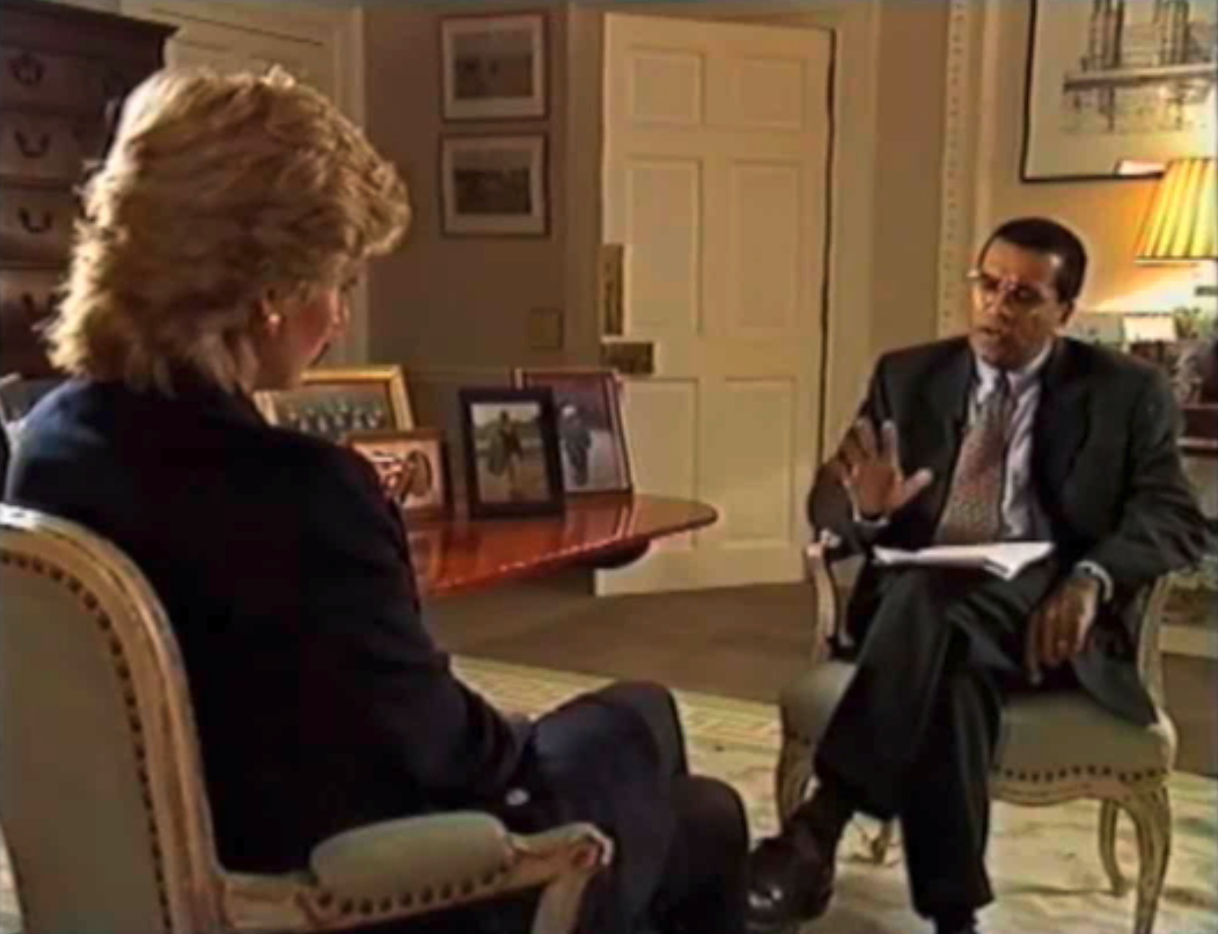 Why has the BBC launched an inquiry into the Panorama interview?

He said the alleged false documents wrongly showed that two senior courtiers were being paid by the security services for information on his sister.

Lord Dyson, one of the country's most senior retired judges, has been appointed to lead the inquiry.

The BBC has faced warnings that it could become the corporation’s phone hacking scandal.

BBC chief Davie said: "The BBC is determined to get to the truth about these events and that is why we have commissioned an independent investigation.

"Lord Dyson is an eminent and highly respected figure who will lead a thorough process."

A formal report is now set to reveal how Bashir and BBC bosses "breached" guidelines to bag the interview", in which Princess Diana sensationally declared “there were three of us in this marriage."

The six-month inquiry conducted by Lord Dyson will reportedly condemn senior BBC executives at the time over allegations of a cover up, according to the Telegraph.

According to the newspaper, the retired judge has concluded that Bashir mocked up bank statements that were shown to Earl Spencer and allegedly used to win over his trust and gain access to his sister.

In notes made by Diana's brother seen by the Telegraph, allegations include that that Princess Diana’s telephones were bugged and that she was being followed. 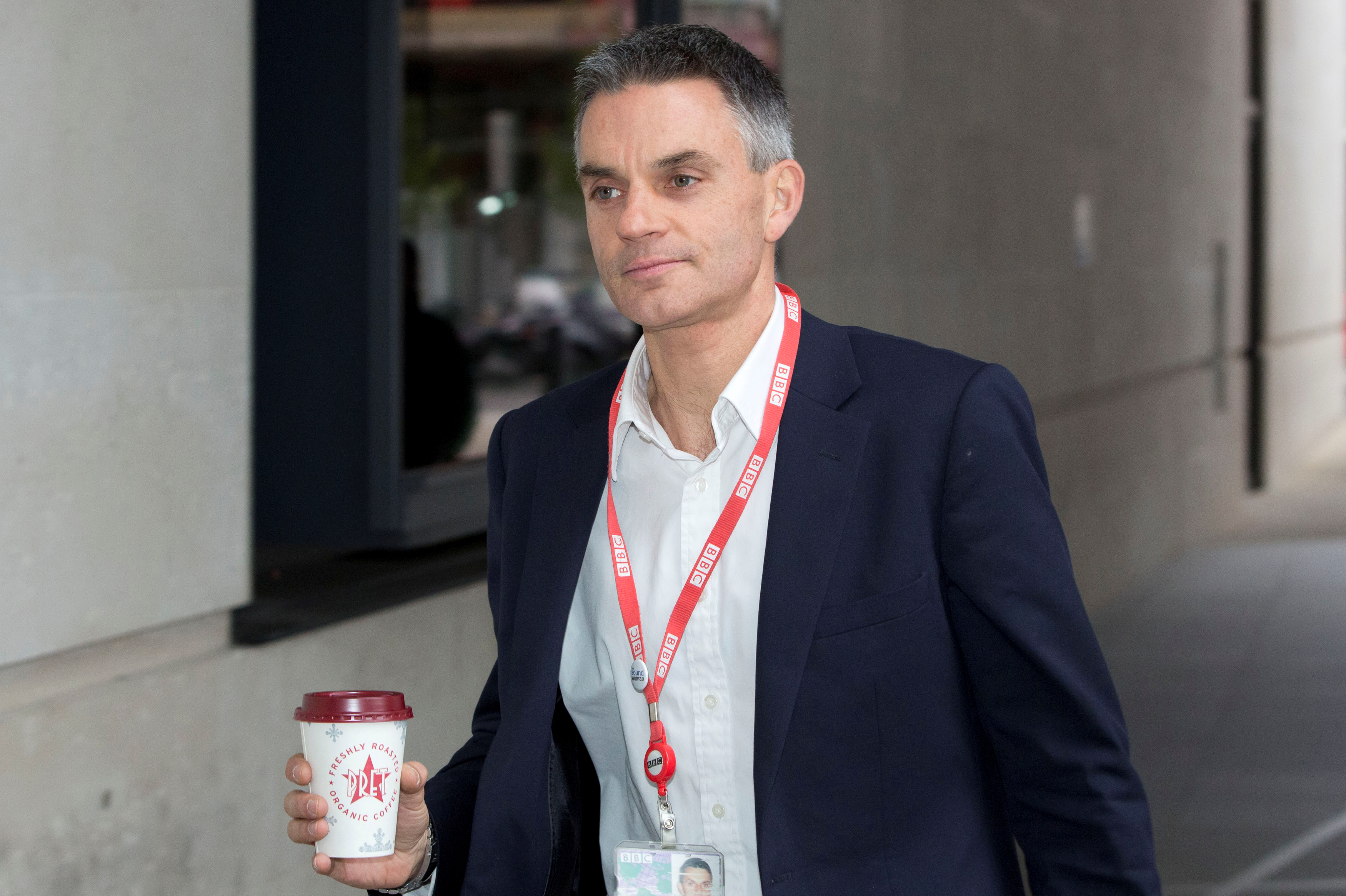 What did Princess Diana say about Camilla Parker-Bowles?

Around 20 minutes into the interview, Bashir mentioned a biography written by Jonathan Dimbleby where he revealed Charles had renewed his relationship with Camilla Parker-Bowles.

After asking the Princess how she knew about the affair, Diana replied: "Oh, a woman's instinct is a very good one."

She went on to say she was told about the relationship by staff and people "who minded and cared about our marriage".

Diana then admitted the "pretty devastating" revelation left her with "rampant bulimia".

She also said she knew her husband loved someone else by the "change in behavioural pattern…for all sorts of reasons that a woman's instinct produces".

How did the famous 'three people' line happen?

Bashir – a seasoned journalist – asked: "Do you think Mrs Parker-Bowles was a factor in the breakdown of your marriage?"

Diana, whose head had been pointing towards the ground, looked up and replied: "Well, there were three of us in this marriage, so it was a bit crowded."

The line became infamous and one of the most explosive in an interview already full of scandal. 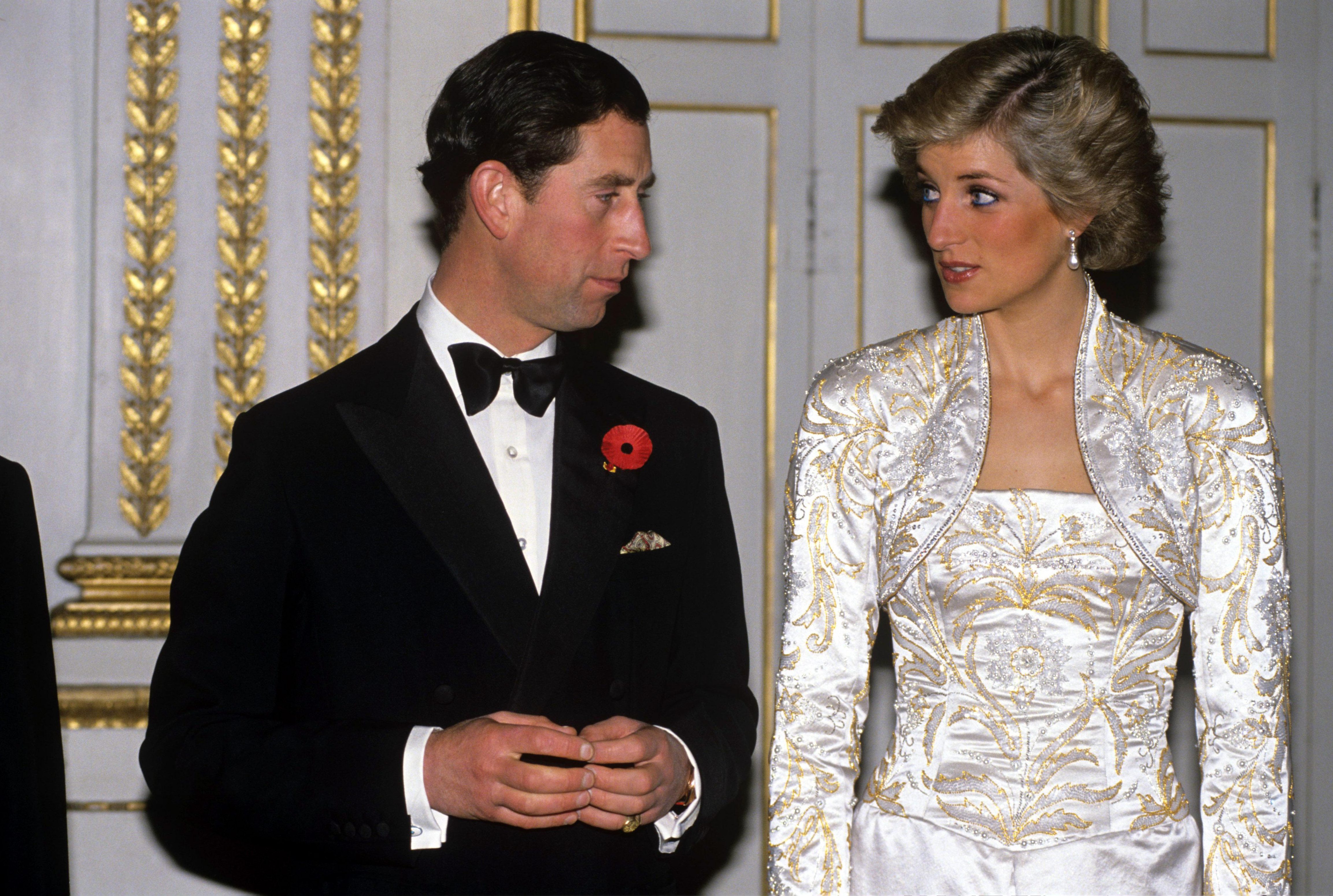 What else did Princess Diana say?

The Princess also spoke candidly of her battle with post-natal depression after giving birth to William.

“You’d wake up in the morning feeling you didn’t want to get out of bed, you felt misunderstood, and just very, very low in yourself. I had never had depression in my life.”

Diana also explained how she received little sympathy from those around her, adding: "It gave everybody a wonderful new label – Diana’s unstable and Diana’s mentally unbalanced.

"And unfortunately, that seems to have stuck on and off over the years.”

She also revealed how her struggles with bulimia, which she branded a "secret disease", where she would make herself sick five times a day.