A MASSIVE fire has broken out at the famous Cadbury social club ripping through a building in Birmingham.

Thick plumes of smoke were seen being sent into the sky as homes in the area have been forced to evacuate. 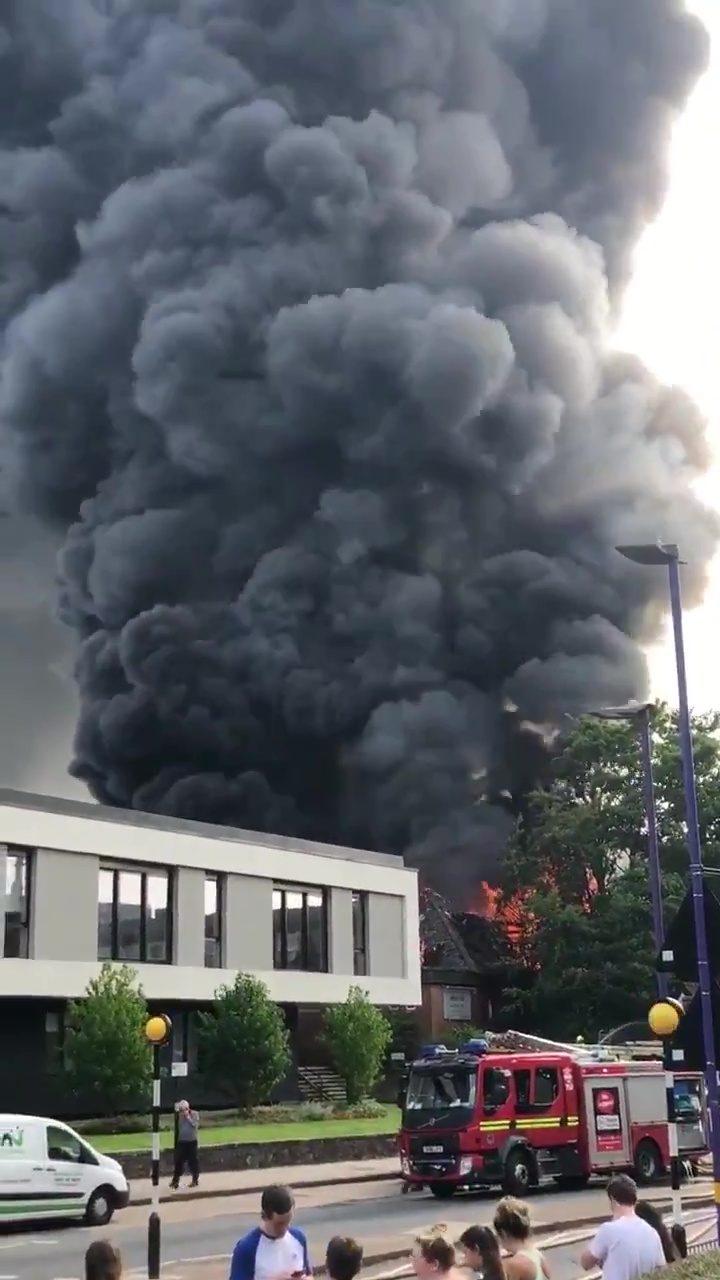 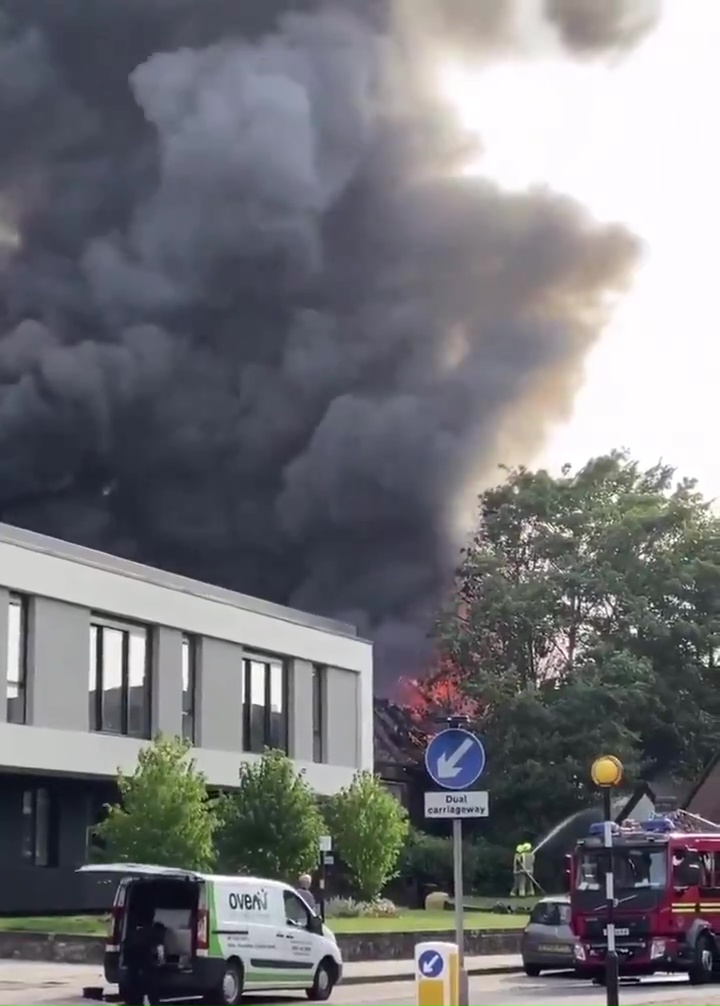 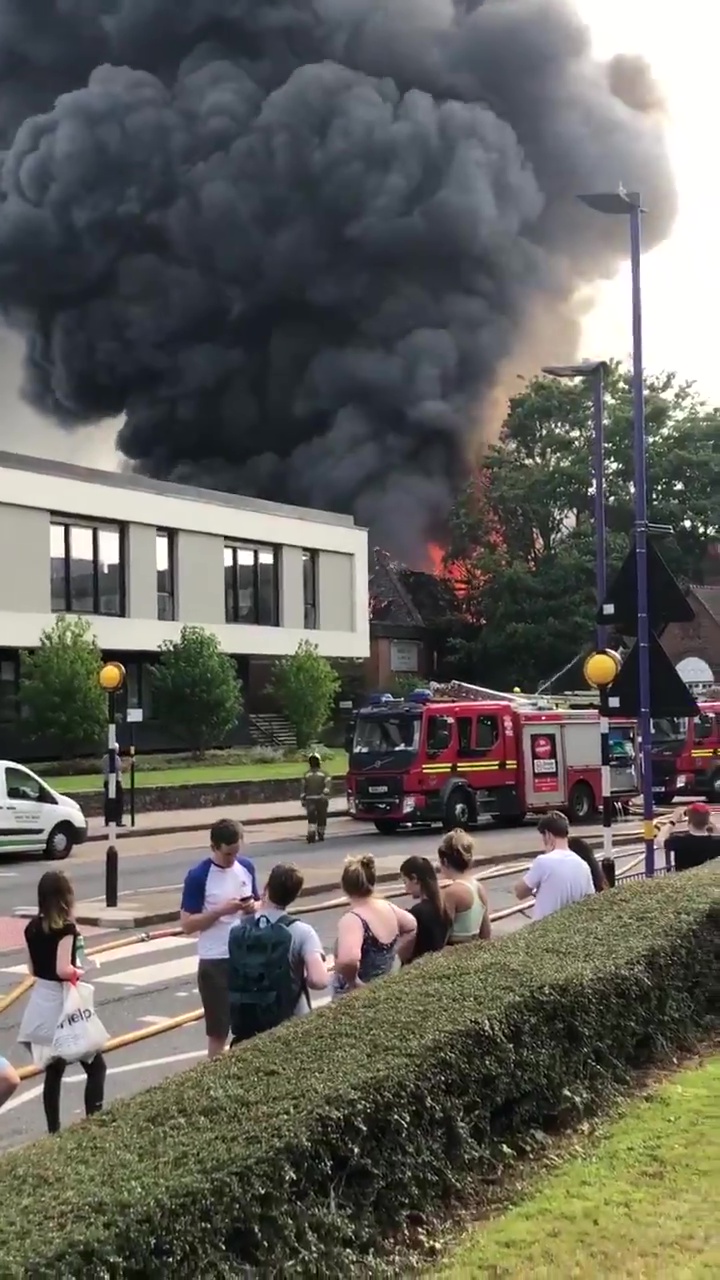 The social club is in Bournville, southwest of the city, and has been operating for more than 35 years for both Cadbury employees and the local Birmingham community.

Eight crews from West Midlands Fire Service have rushed to tackle the blaze while a number of homes in the area have been evacuated.

One witness wrote on Twitter: “The Cadbury Club is burning down!

"You can see the smoke for a mile or two away. Firefighters on site containing it as best they can.”

Another local woman said: "Fire at the Cadbury Club on Bournville Lane. This was a great building with a lot of history. Been a crap week for Birmingham."

It is the second major fire in a week that the service has had to battle.

People are being advised to avoid Bournville Lane, Mary Vale Round and the surrounding area.

West Midlands Fire Service confirmed that multiple crews are on the scene with four main jets reportedly in use to contain the blaze.

A spokesperson for West Midlands Fire Service told BirminghamLive: "Six appliances and a hydraulic platform are at the scene of the fire at the social club 50 firefighters are currently tackling the blaze."

There is a large emergency response at the scene with roads blocked off and cordons in place. 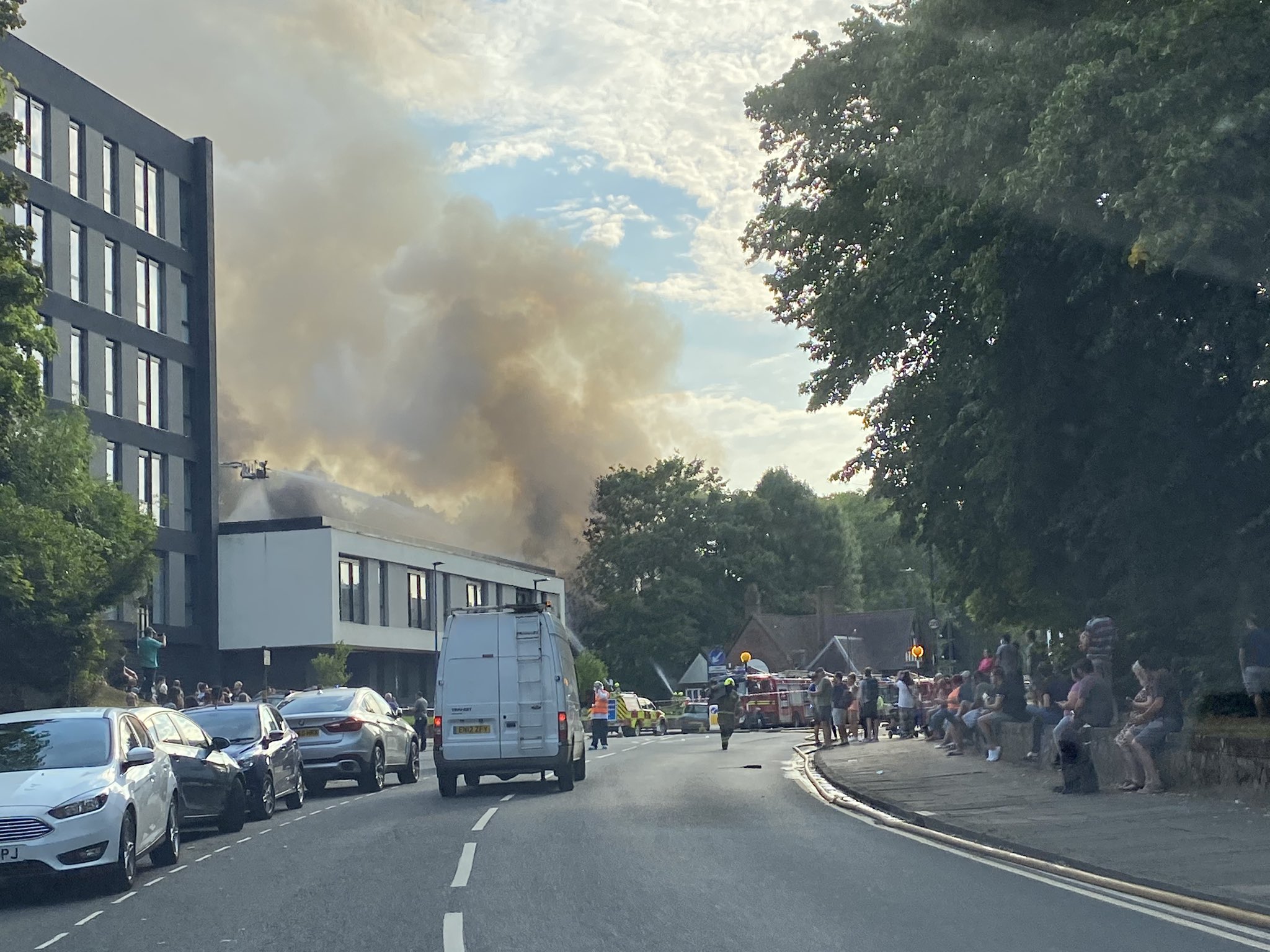 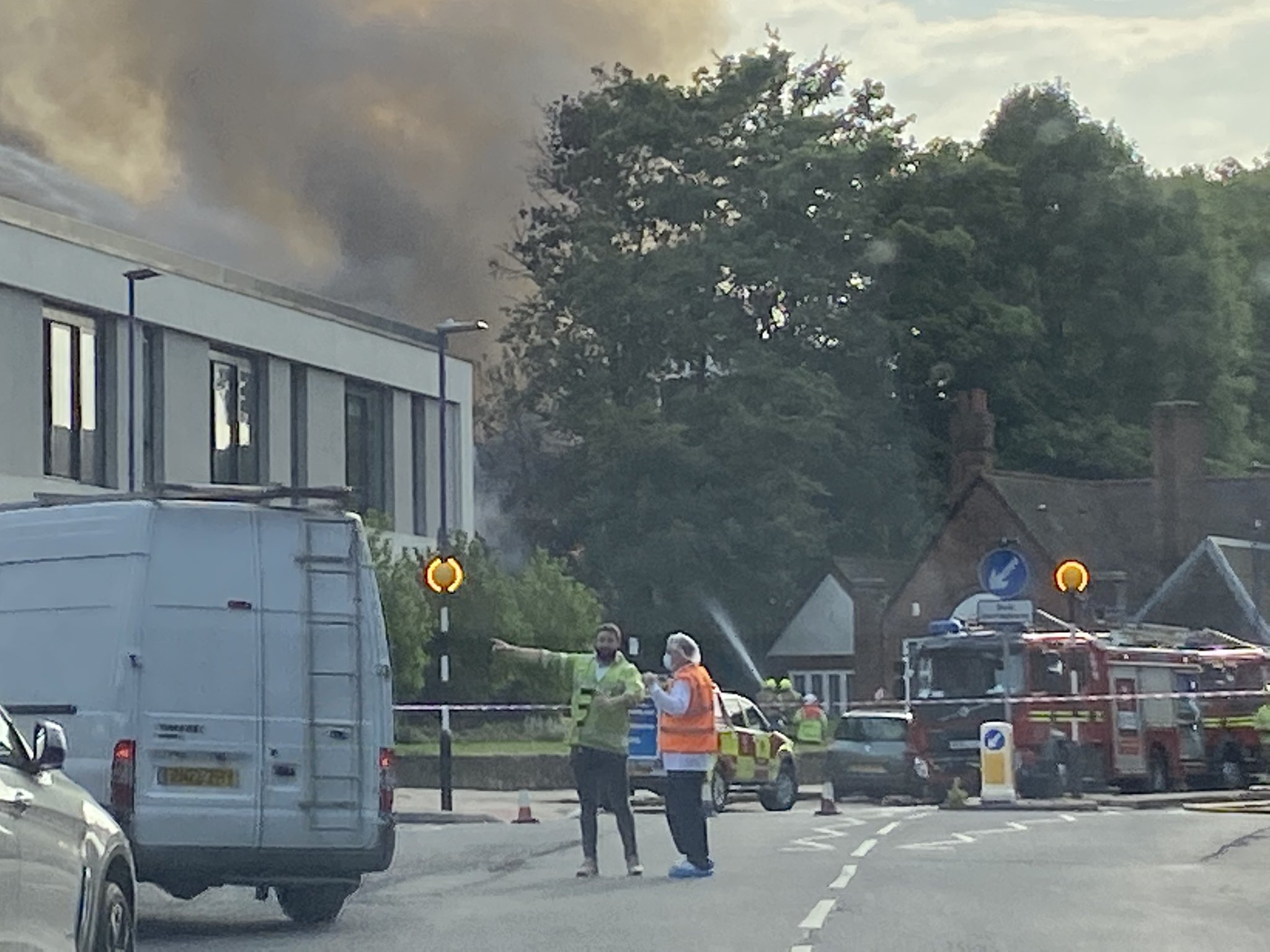