Home » World News » Massive hunt for missing boy, 4, after unrecognisable body of his DJ mum is found in remote wilderness in Italy

Massive hunt for missing boy, 4, after unrecognisable body of his DJ mum is found in remote wilderness in Italy

A MASSIVE hunt is underway for a missing four-year-old boy after the unrecognisable body of his DJ mum was found in the wilderness.

Rescue teams using tracker dogs and drones are racing against time to scour a 400-hectare area of remote woodland in Italy to find the young child named Gioele. 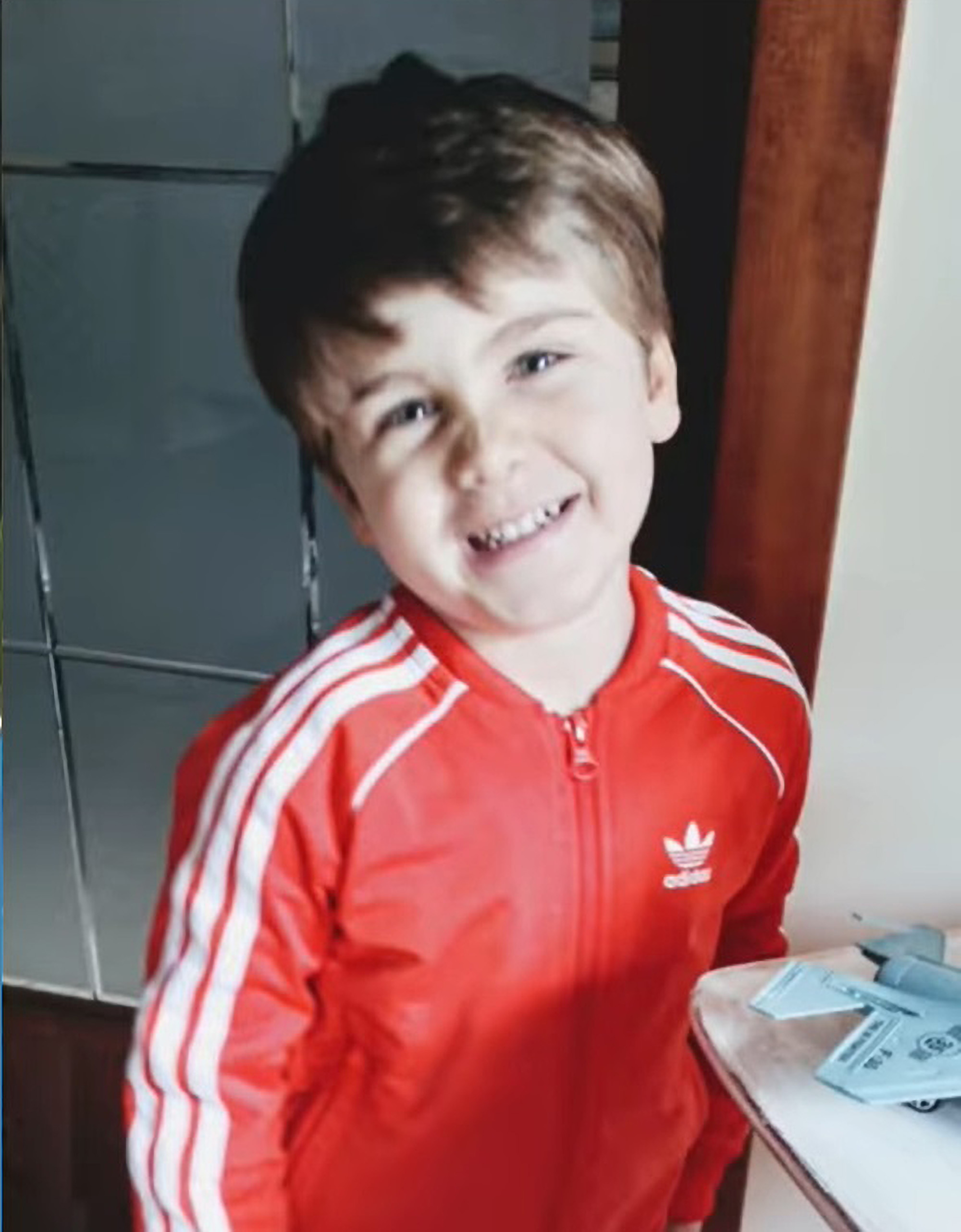 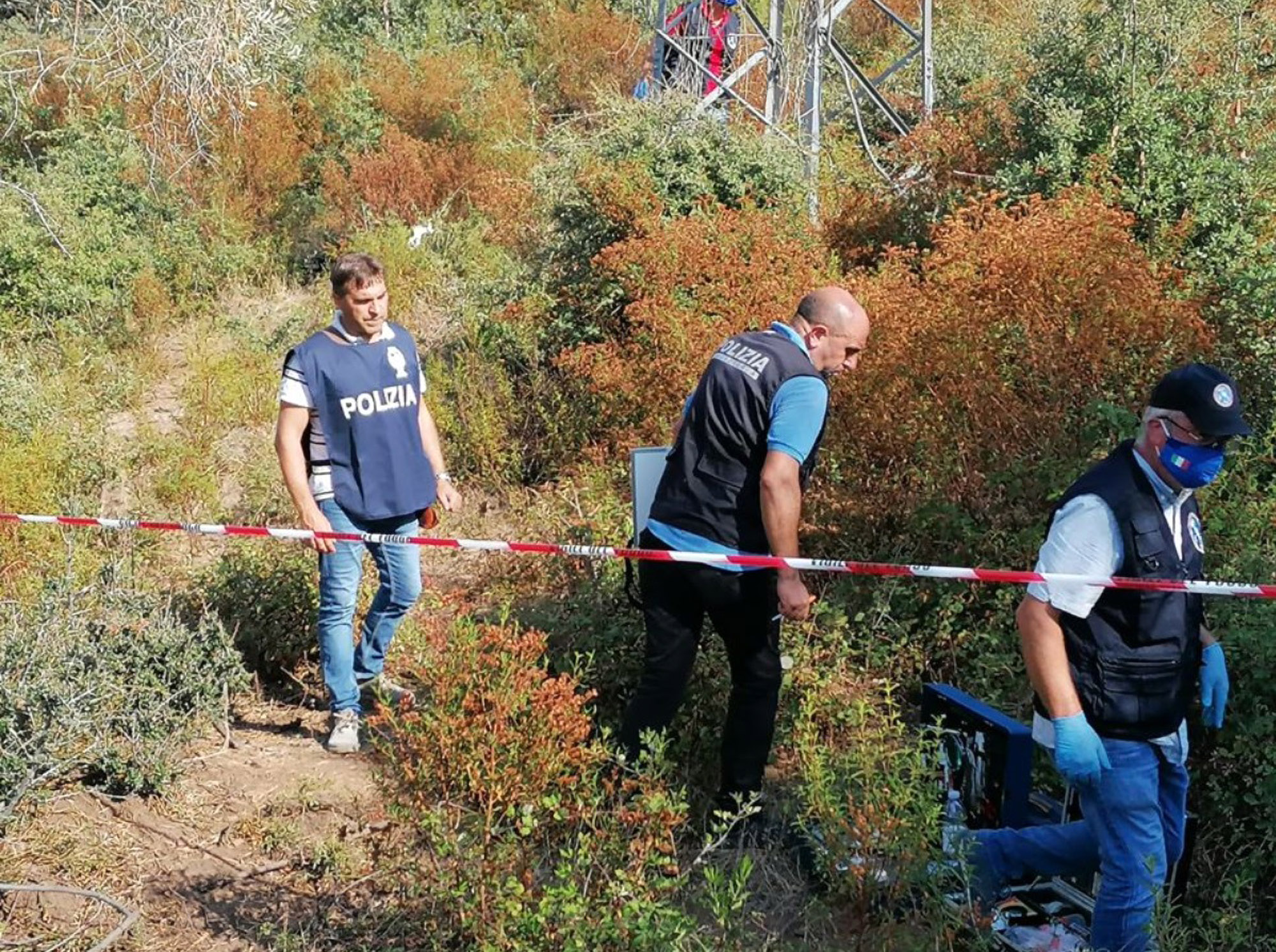 The body of the woman, Viviana Parisi, 43, who was a DJ born in Turin, was found about 500 metres (1,640 feet) from the place where she abandoned her car last Monday, at the Caronia woods on the northern coast of Sicily.

Parisi’s body was found in a brush under a tree and according to reports she was unrecognisable although no further details were given.

An autopsy has been ordered to be carried out today over the cause of death.

Italian Police said there were only able to identify her by the wedding ring on her hand.

However, the fire brigade and civil protection team were unable to locate Gioele despite a thorough search of the area.

According to the news outlet La Republicca, Viviana abandoned the car on the Messina-Palermo motorway, after she had a small accident, and allegedly ran away from the scene with her son Gioele, 4.

Prosecutor Angelo Cavallo told La Repubblica it was too early to speak about whether the death was an accident or not.

Viviana Parisi had moved to Messina, the third-largest city on the island of Sicily, in 2003 when she married another DJ, whose name is Daniele Mondello.

According to La Repubblica, Parisi and her husband were described as a loving couple in the commune of Venetto where they lived which is located in the area of the Metropolitan City of Messina. 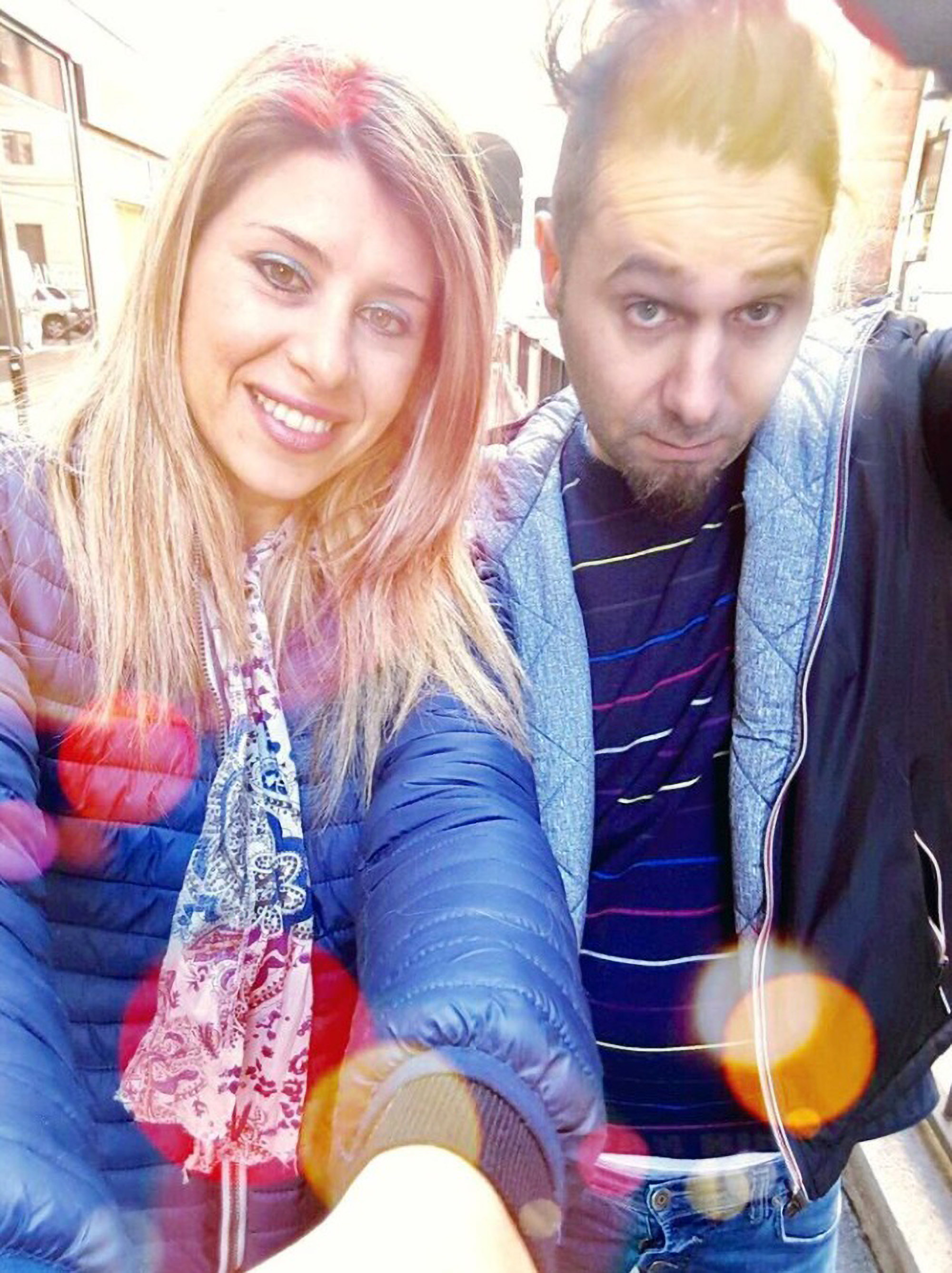 The newspaper said she had suffered from depression for a few months caused by anxiety over the way the coronavirus pandemic was spreading and lockdown.

"Now I have to think of Gioele, he can't have disappeared into thin air."

Parisi told her husband that she was going to Milazzo, a town in the Metropolitan City of Messina, in order to purchase some things together with her son, but after that, it is unknown what happened.

The investigation and the search for the boy are ongoing. 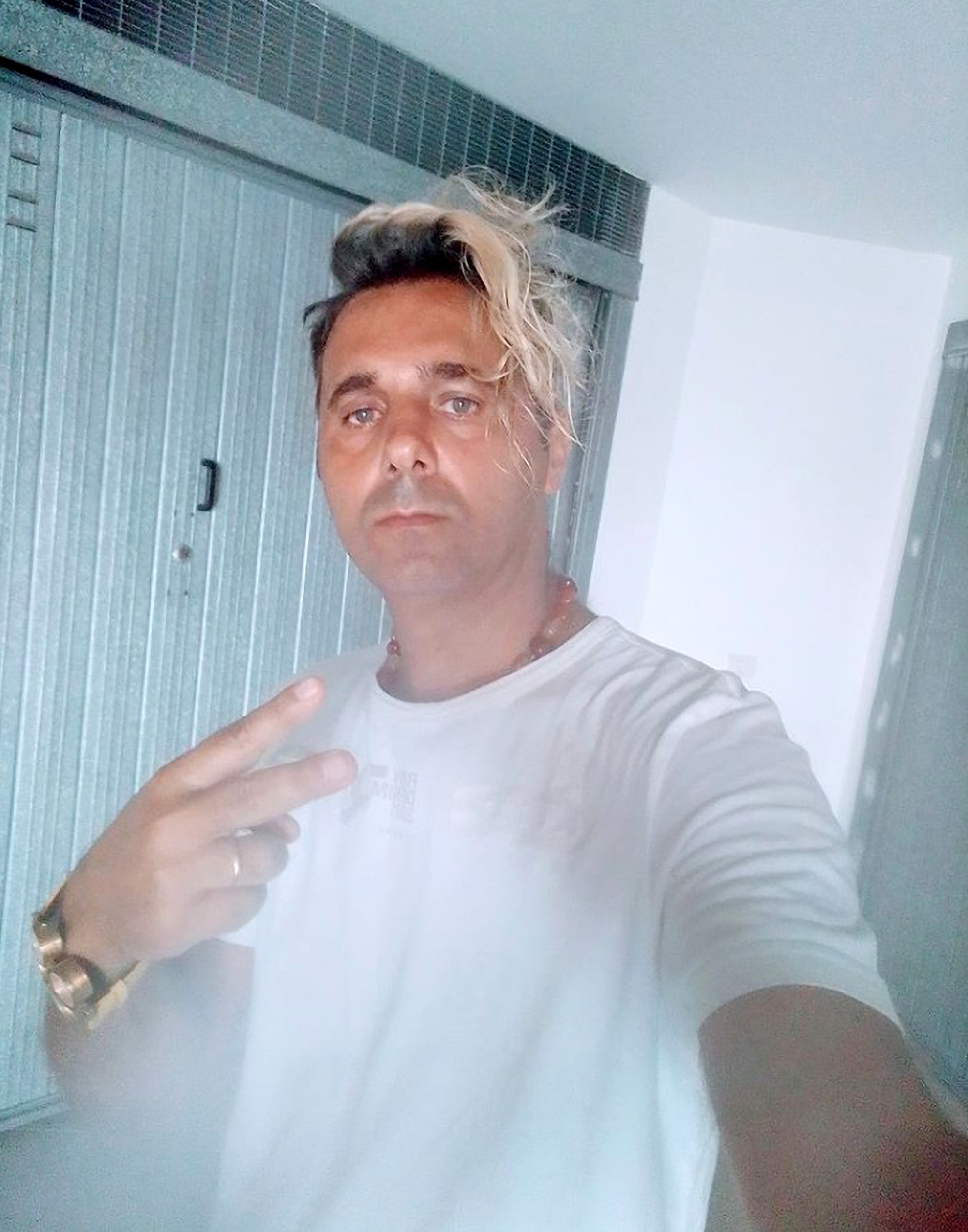