Meghan Markle's personal paradise: As revealed in her online posts Meghan and baby Archie are said to be ‘holed up’ in a North American hideaway — waiting for Harry to join them. The couple are thought to be planning to make their new home in Canada.

Meghan filmed legal drama Suits in Toronto and the family have just enjoyed a Christmas break on Vancouver Island on the country’s Pacific coast.

Do those experiences offer a clue as to the kind of life she intends to lead there, liberated from royal duties? Her old social media posts — which were widely shared — may provide a clue . . . 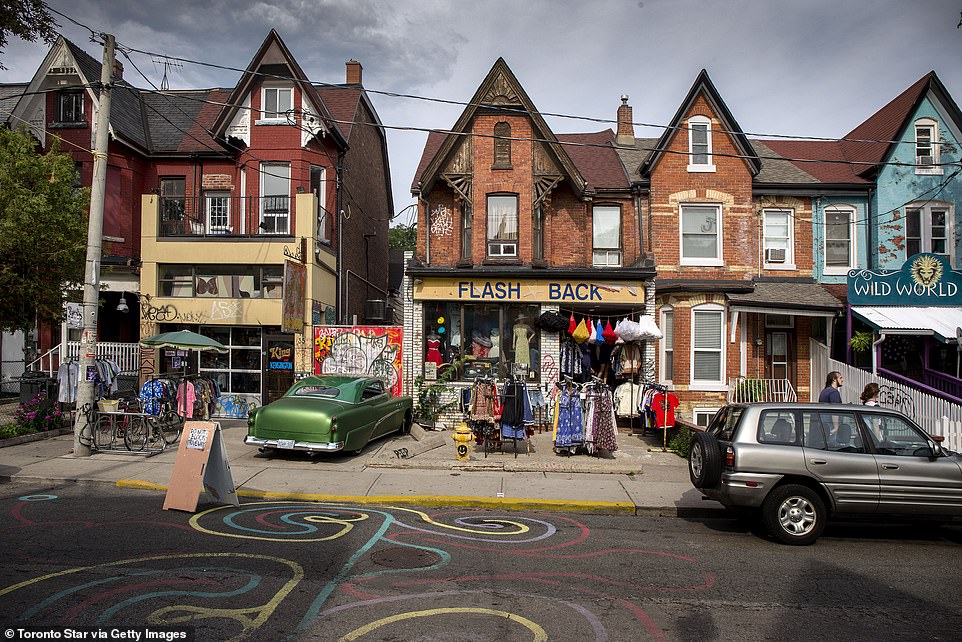 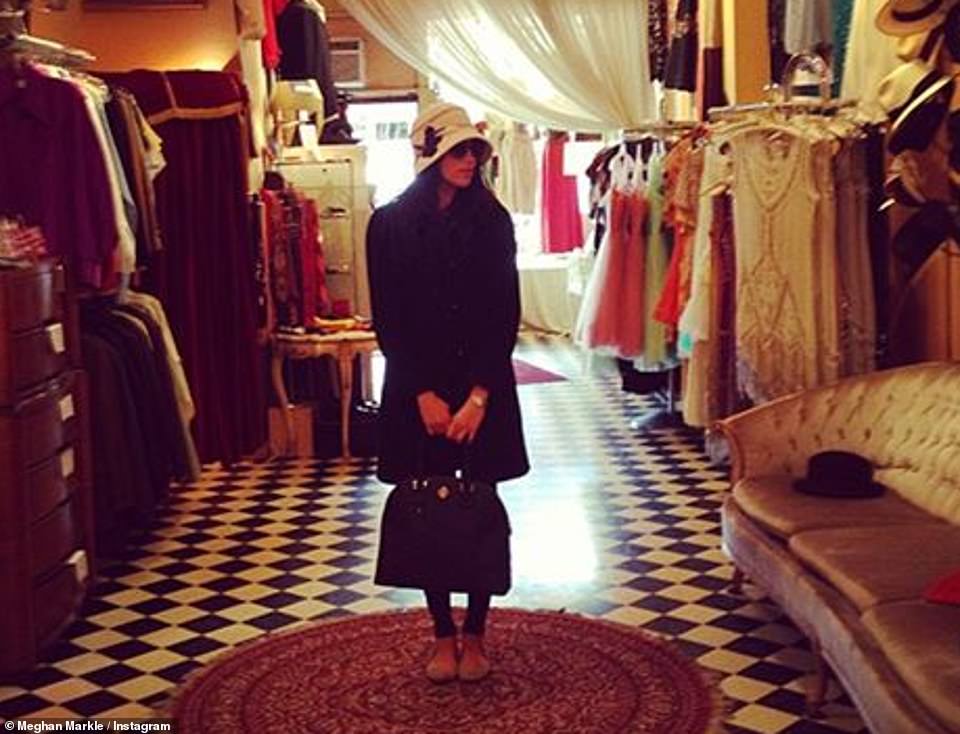 In this post, Meghan talked of her ‘love affair with vintage’ 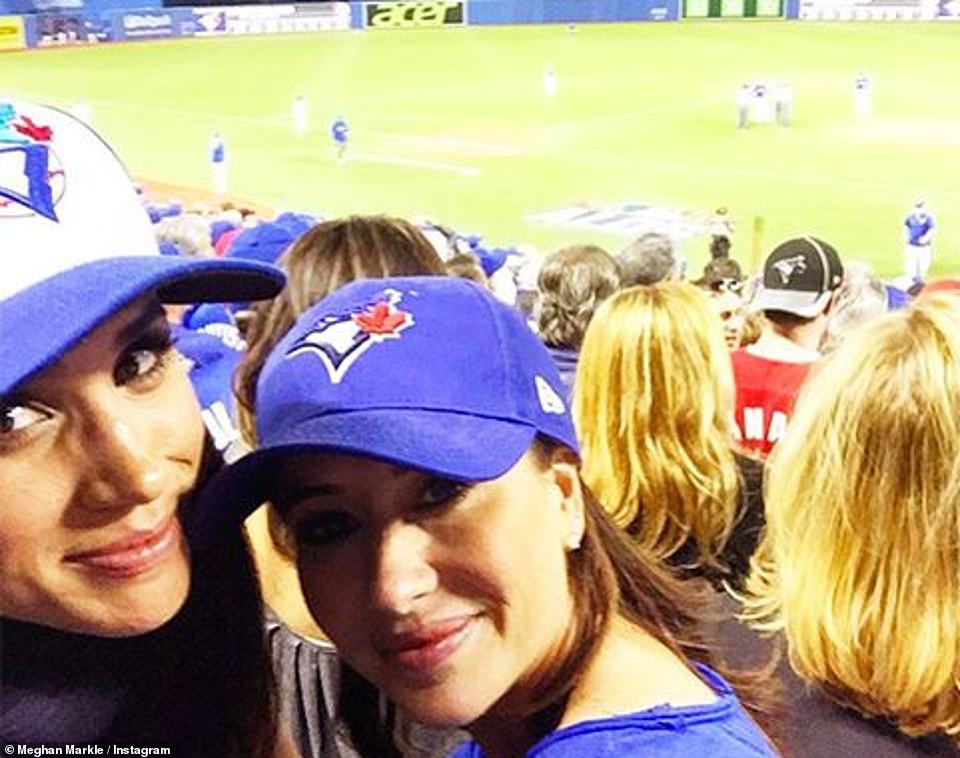 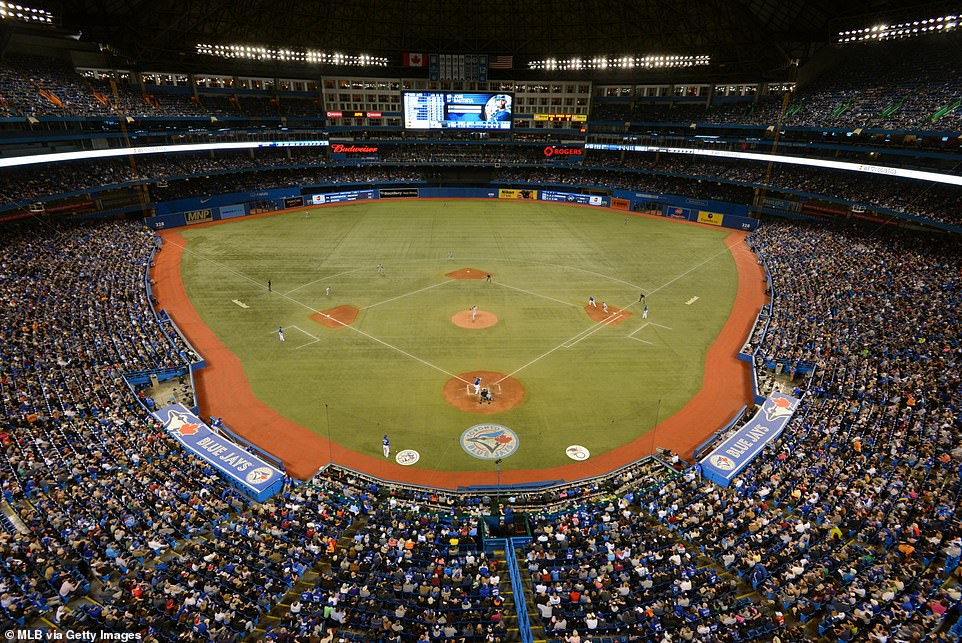 From the firm to the club 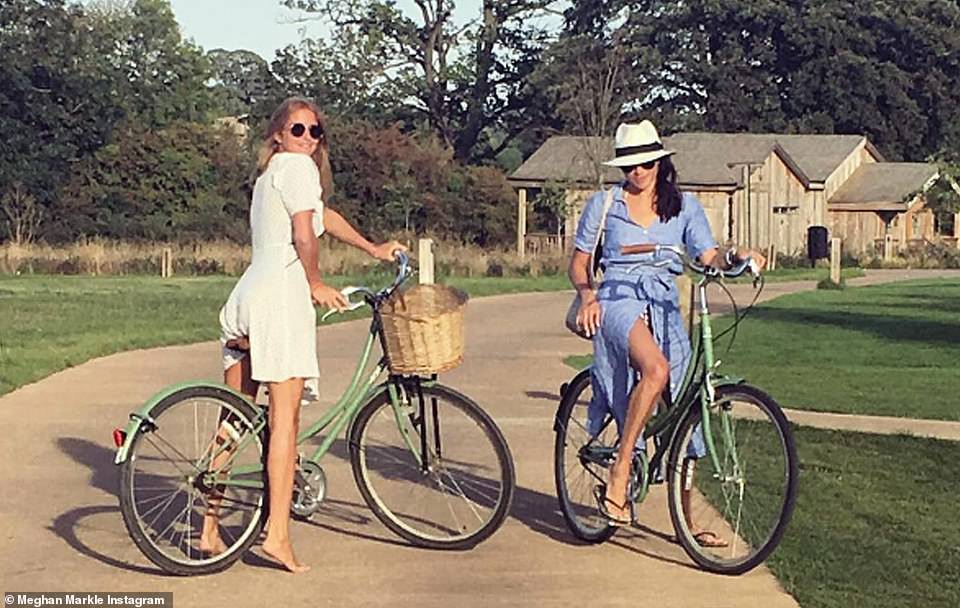 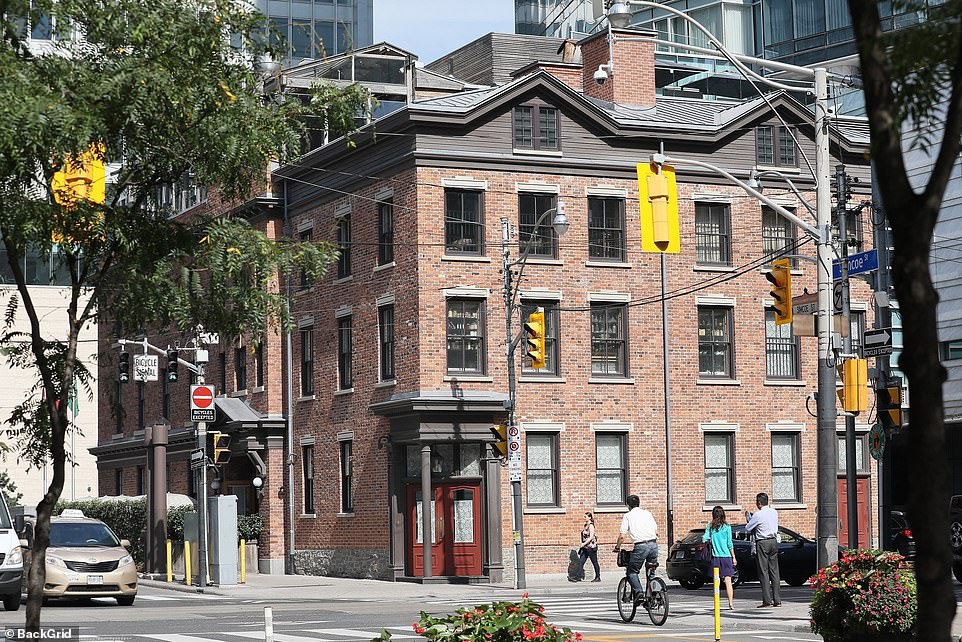 Soho Farmhouse has a sister venue in downtown Toronto (pictured)

Wild about the water

The Duchess of Sussex told followers she loved dressing in ‘comfies’, using the hashtag #algonquin 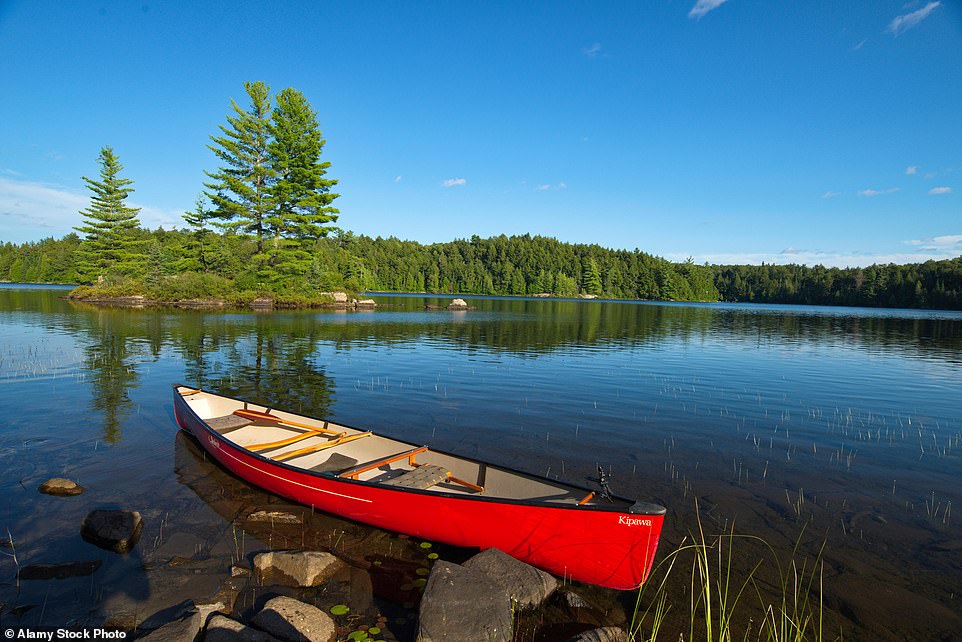 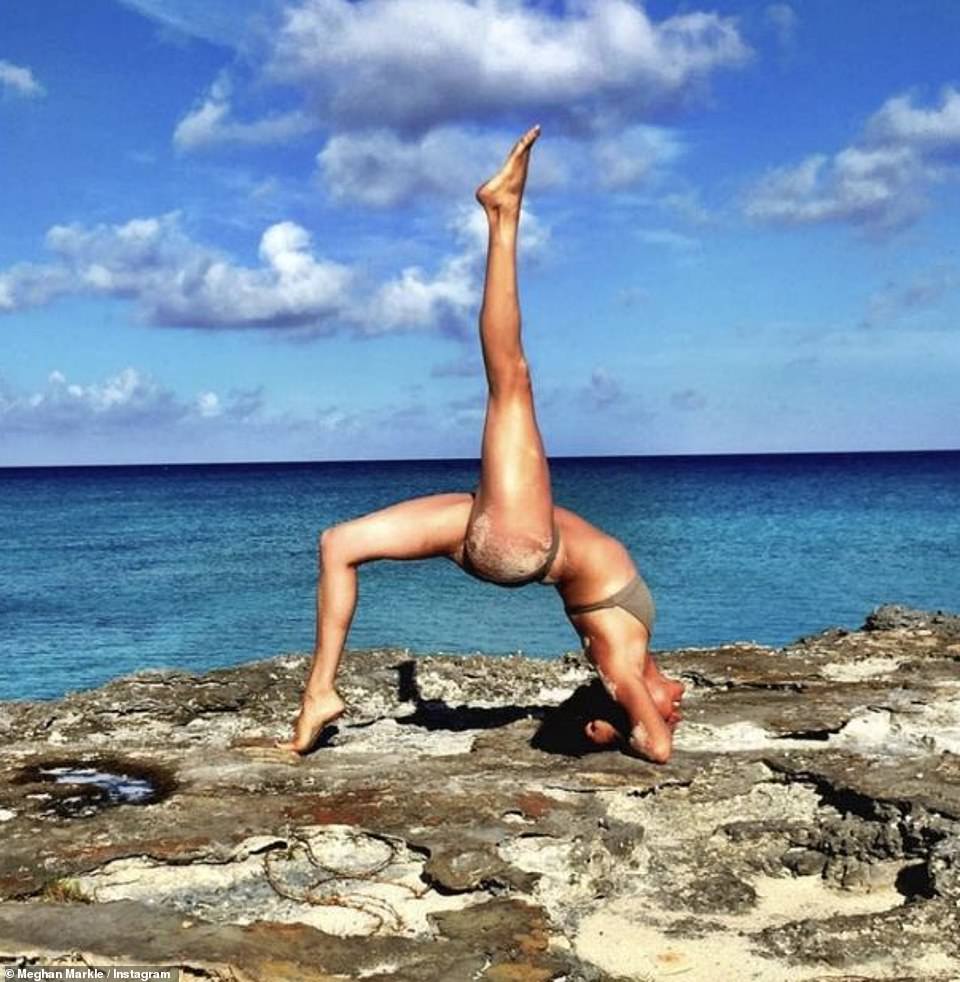 Meghan likes outdoors yoga, too. So maybe she could recreate this pose at stunning Bluffers Park a beach on Lake Ontario 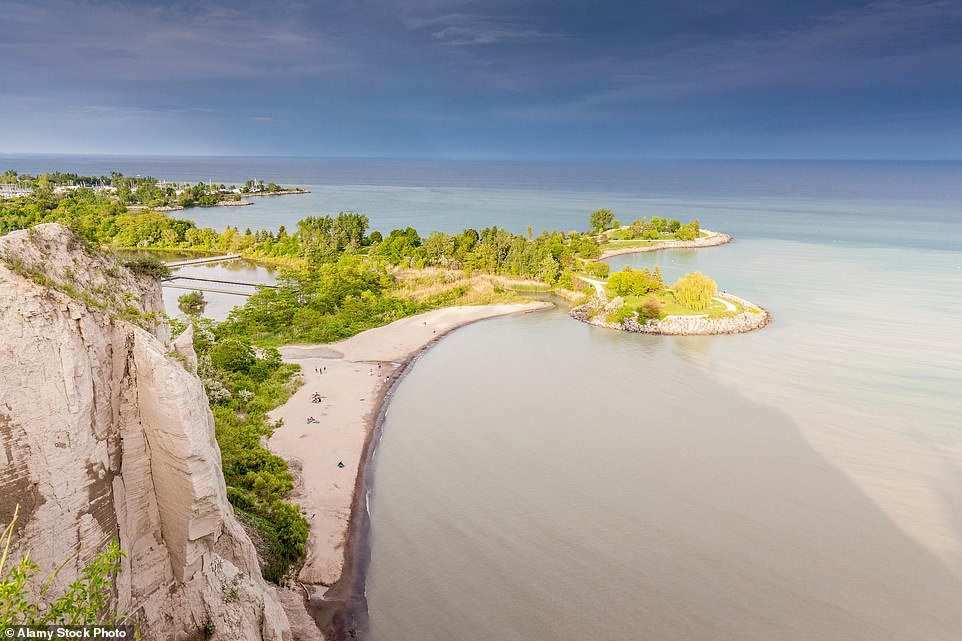 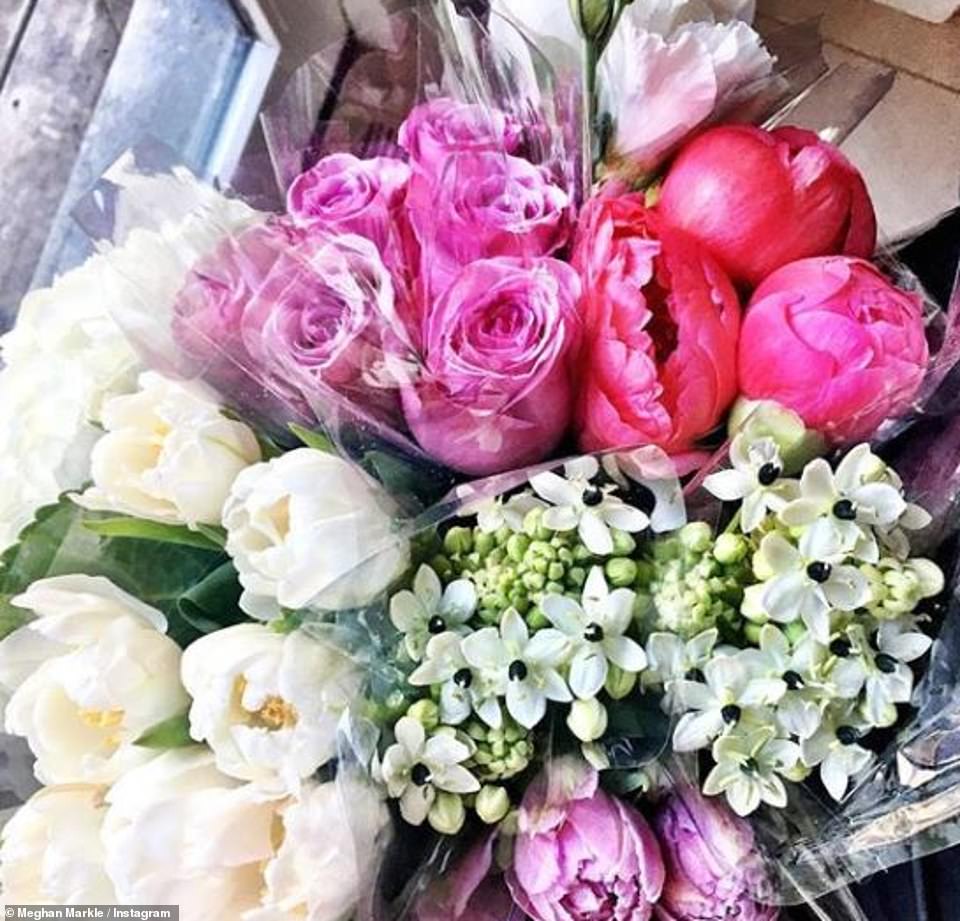 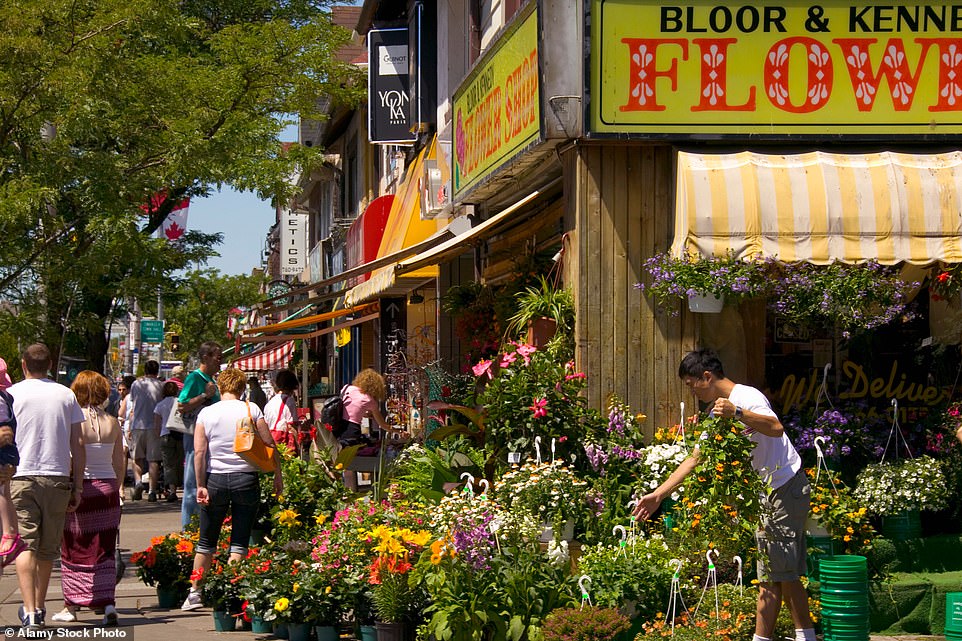 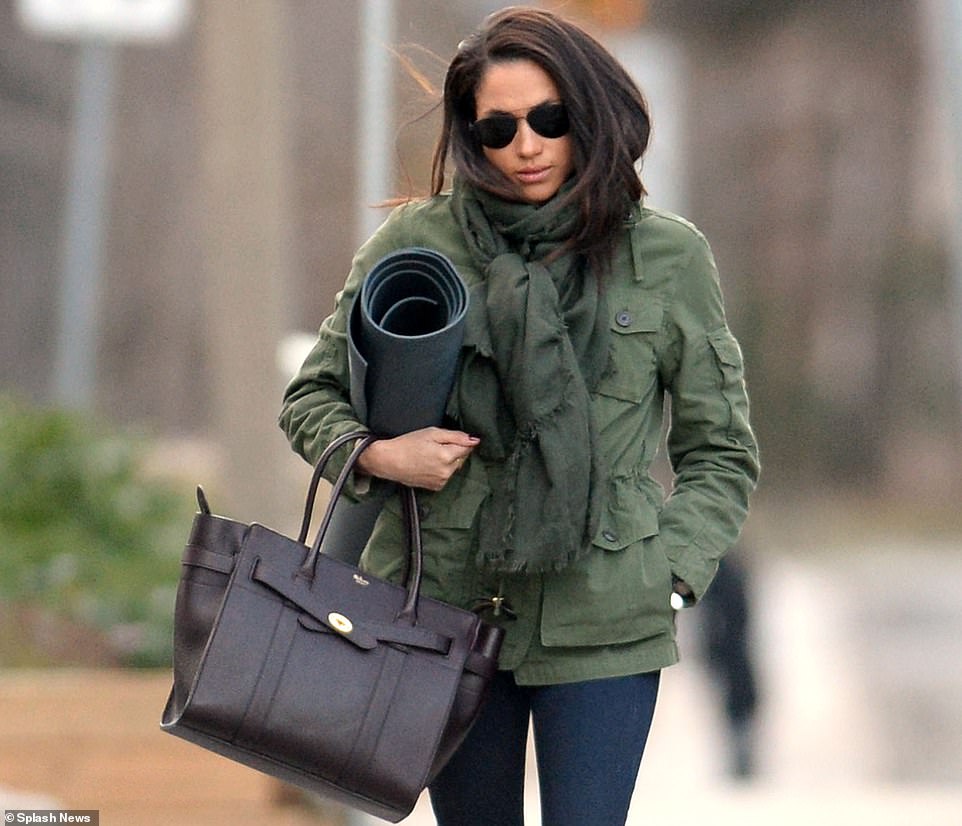 Dressed casually, with her mat tucked under her arm, Meghan heads to a yoga class in Toronto 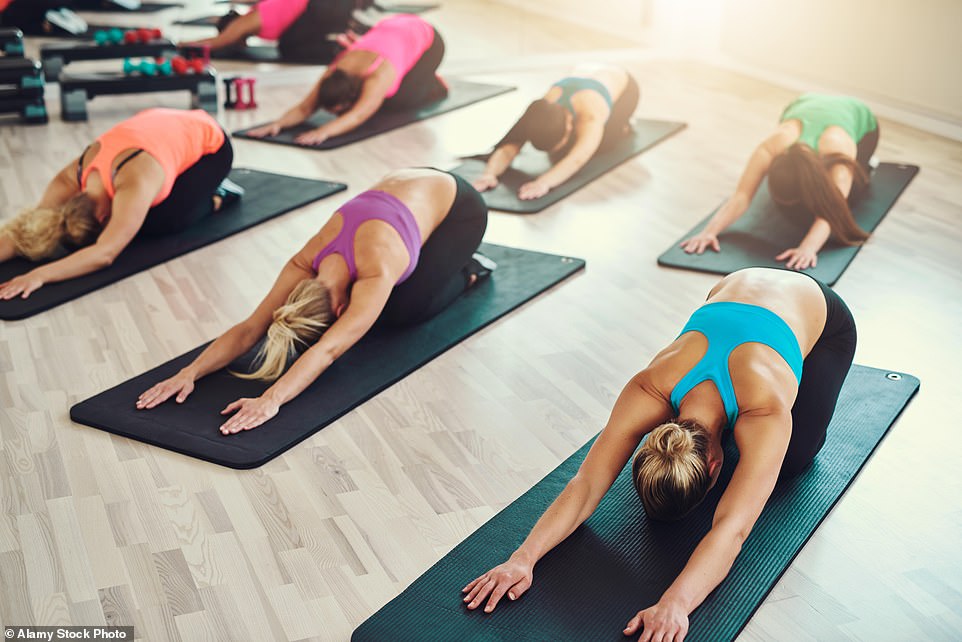 The city is home to studios like the one above

Is it on the cards they’ll move from Frogmore Cottage to forest cabin? 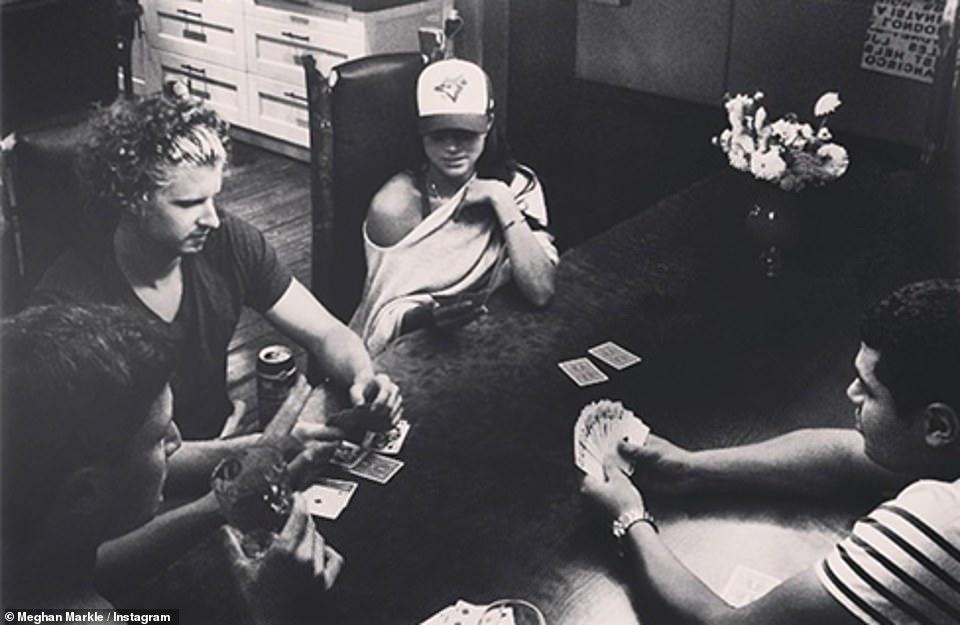 Sharing this picture of a card game with friends, Meghan used the hashtags #cottagecountry and #ontario 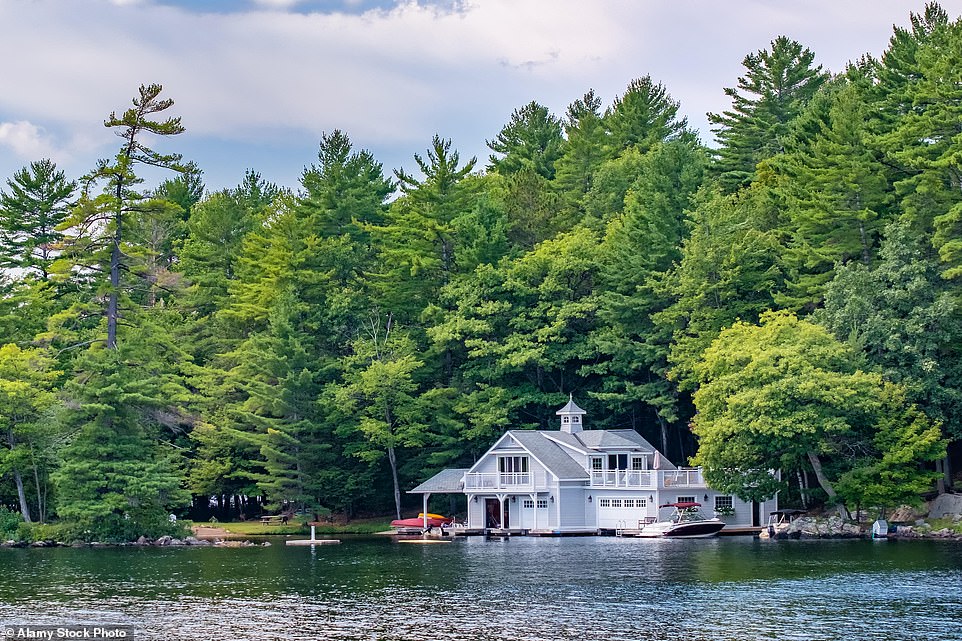 A breath of fresh heir 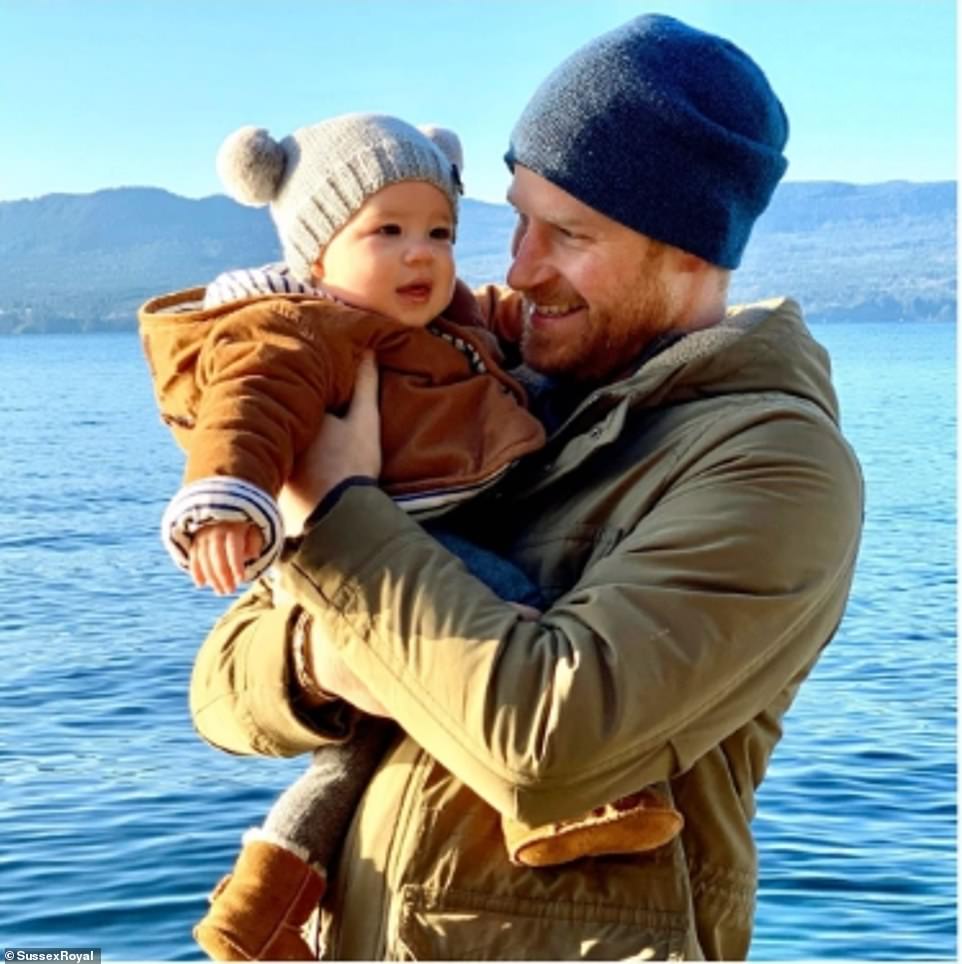 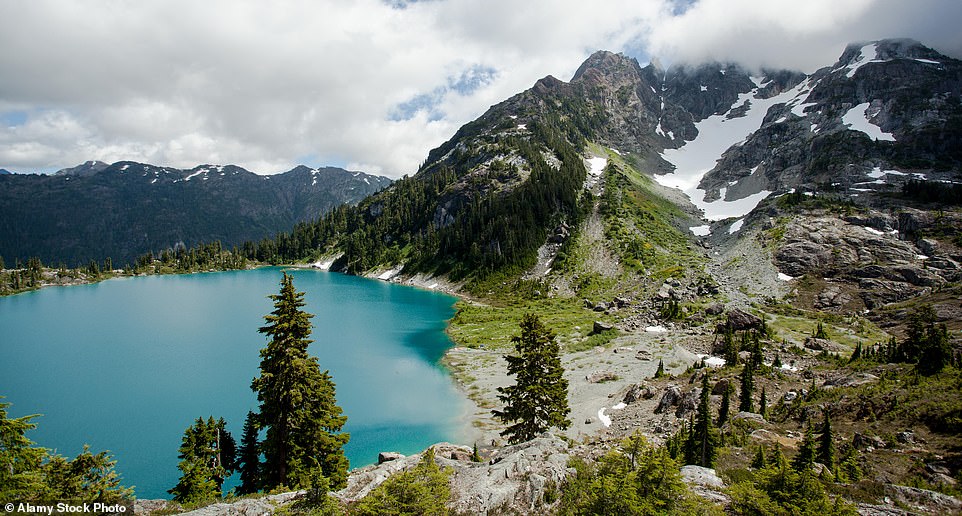