Crumbley, 15, appeared before an Oakland County court via Zoom on Monday for a probable cause hearing that was adjourned until Jan. 7, 2022, so that attorneys have more time to sift through hundreds, if not thousands, of pages of evidence, including witness testimony and videos.

“We’re not going to have all the discovery by [December],” Loftin told Fox News in an interview following Crumbley’s court appearance, referencing a Dec. 20 hearing that was scheduled for Crumbley prior to Monday’s adjournment. “So we just adjourned that date out until the January date.” 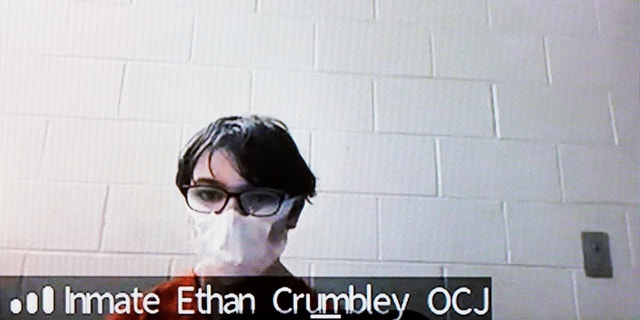 Crumbley is suspected of fatally shooting four students and injuring seven others at Oxford High School on Nov. 30.

He was subsequently arrested and charged as an adult with one count of terrorism causing death, four counts of first-degree murder, seven counts of assault with intent to murder, and 12 counts of possession of a firearm in the commission of a felony.

His criminal case is only unique compared to other school shootings because his parents, James and Jennifer Crumbley, have also been charged, Loftin explained. The two are currently being held in the same jail as their son. 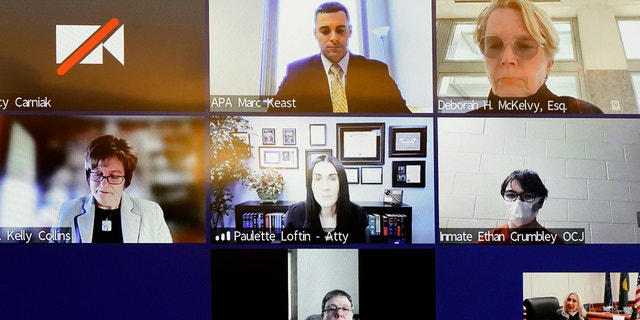 The parents will appear before an Oakland County court on Tuesday for a probable cause hearing.

Loftin said it is “important to know that everyone charged with a crime, especially a felony, has the right to be represented by an attorney.”

Her role as a defense attorney is to ensure that none of Crumbley’s “rights are violated,” she said. For example, during Monday’s hearing, Loftin argued that Crumbley should be placed in a local juvenile detention center rather than prison – despite the fact that he is being charged as an adult – so he could complete his school and also because he could hear adult prisoners from his cell, which goes against state law.

“I do not believe my client is a menace to other juveniles,” she said during the probable cause conference, but the judge disagreed and ruled to keep Crumble in prison as long as arrangements are made to ensure that he does not hear adult prisoners nearby. 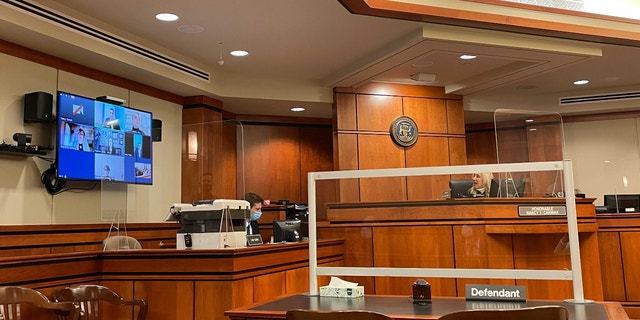 Due to attorney-client privilege, Loftin could not discuss any possible mental health issues or childhood trauma.

“All of those things will be explored as we move forward. I still don’t have all of the discovery or all of the police reports,” Loftin said, adding that the prosecutor’s office has been timely in sharing information with the defense.

The defense attorney has “thousands” of pages of discovery to go through before Crumbley’s next hearing, she said.

The shooting suspect pleaded not guilty on Dec. 1 and is being held without bond.

“It is nearly never [the case] that someone would plead guilty before a magistrate at a district court level. Judge Carniak did the arraignment, but that is not uncommon,” she said. Felonies regularly go to the circuit court in Michigan, she explained.