NEW Orleans woman found dismembered in a freezer inside of a bus.

The Louisiana woman's body was found chopped up and placed into plastic bags on Tuesday evening, according to police reports. 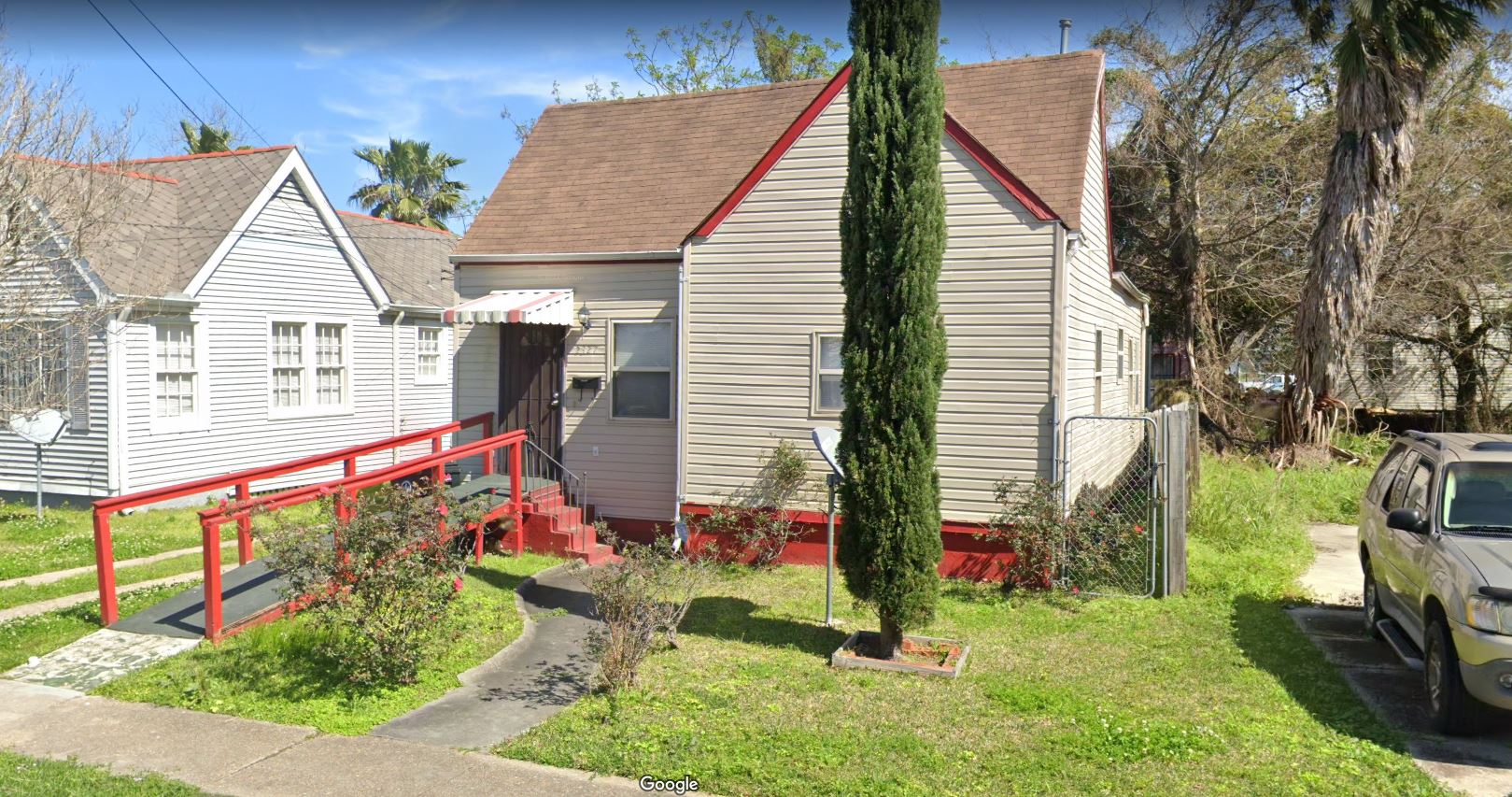 The woman had been missing since November, police sources say.

The bus with the bloody freezer inside was located next to a home in the 2300 block of Pauline Street.

Neighbors said that they were shocked by what unfolded in the area, according to WDSU.

The boyfriend of the woman found was brought in by NOPD for questioning, according to reports by people in the area.

NOPD has yet to release the name of the victim.

There is no arrest or person of interest yet in the case.