MORE than 170 pandemic puppies have been abandoned and left to a charity in a single DAY.

The pandemic saw a rush of Brits buying a pooch to keep them company in lockdown – but the pets are now being given away. 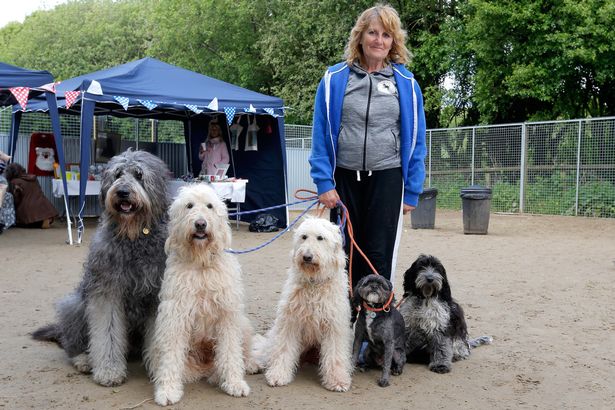 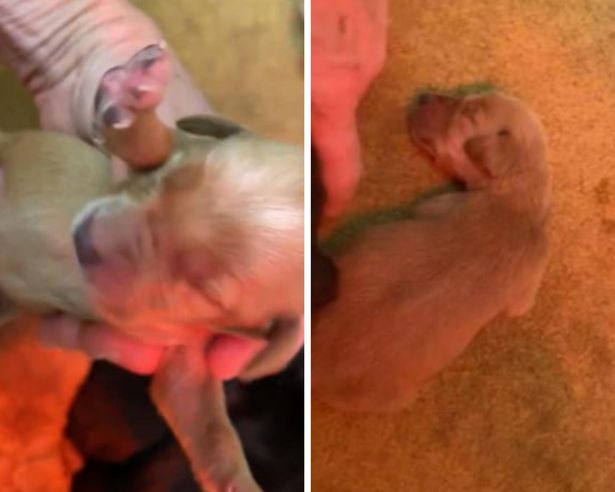 And Many Tears, a charity based near Llanelli, Carmarthenshire, South Wales, has revealed it took in 172 dogs and puppies from across Britain in one day, adding to the 3,500 it already rescues each year, MailOnline reports.

The charity is run by veteran animal rescuer Sylvia Van Atta, 62, and her husband Bill.

Sylvia said: "I've never experienced anything quite like it. A dog is for life, not just for lockdown.

"Some cynical people thought there was lots of money to be made by unregistered breeding, because dog prices rocketed during the Covid outbreak.

"Now the boom is over, we're paying the price as animals are given up and inexperienced owners realise a pet is not for them. It's heart-breaking."

They were delivered by an emergency C-section after their mother became ill.

Sylvia nursed the new-born puppies by hand, waking every two hours to check on them.

This week Storm Arwen ripped the roof of the Many Tears shelter off and caused a power cut. This resulted in a dog dying after it became too cold.

But an online appeal was started for the shelter and it raised more than £65,000.

Sylvia said: "When I was told how much had been raised, I couldn't believe it. It's amazing really." 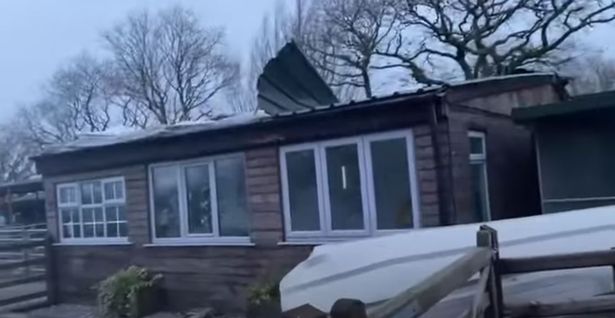 It comes after it was revealed dog owners have been giving up their "untrained" lockdown puppies, with the RSPCA bracing for a deluge.

RSPCA dog welfare expert Dr Samantha Gaines told the Sun Online: "There was a huge difference in demand for dogs during lockdown as families made the most of spending more time at home.

"What concerns us is what's happening to these 'lockdown puppies' now and what will happen to them over the coming months.

"We expect we'll see a major dog welfare crisis this year as huge numbers of dogs are relinquished to rescue centres, sold on online or even abandoned, with struggling charities forced to pick up the pieces.

"We have concerns that many dogs who have got used to having their owners at home may struggle to adapt once furloughing ends and people begin to migrate back to the office."

She continued: "We know that one of the major reasons dogs are relinquished is due to behaviour problems and research suggests that separation related anxiety may affect 85 per cent of dogs.

"This could result in more dogs coming into rescue centres as owners return to work and they struggle to cope.

"In addition to this, many of the puppies bought during lockdown will be approaching adolescence, a period of time where big behavioural changes can occur.

"This period does typically pass but may bring additional challenges for owners if unprepared for how best to manage their dog during this time."