The former culture secretary said Boris Johnson’s flagship policy to limit the costs of care in later life was at risk of being killed off by ‘Treasury orthodoxy’.

The warning came after Downing Street confirmed its planned introduction could be delayed to save money.

No 10 said postponement was ‘on the table’ as part of discussions with new Chancellor Jeremy Hunt to try to fill a £40billion black hole in the Government’s books. 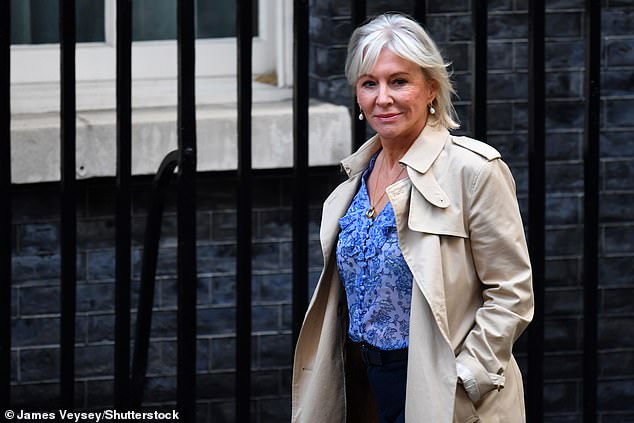 The care cap is designed to limit the amount anyone will have to pay for care in later life to £86,000. Delaying it for a year would save the Treasury £1billion, with savings of up to £3billion a year possible if it is postponed for longer.

But Mrs Dorries warned that the Government could not afford to renege on another manifesto commitment. She said Mr Johnson had driven through the reform in the face of ‘Treasury resistance’ from then chancellor Rishi Sunak, whose leadership campaign was backed by Mr Hunt.

She added: ‘Social care reform is something Treasury officials don’t want and this move is designed to kick the can down the road indefinitely. What we are witnessing is a full turn reversal to Treasury orthodoxy.’

Tory former minister James Cartlidge also savaged the idea of delaying the reform, which was designed to end the scandal of people having to sell their homes to pay for care in later life.

‘The cap may now be delayed or even not come into force at all – we should all be very concerned about that,’ he said. 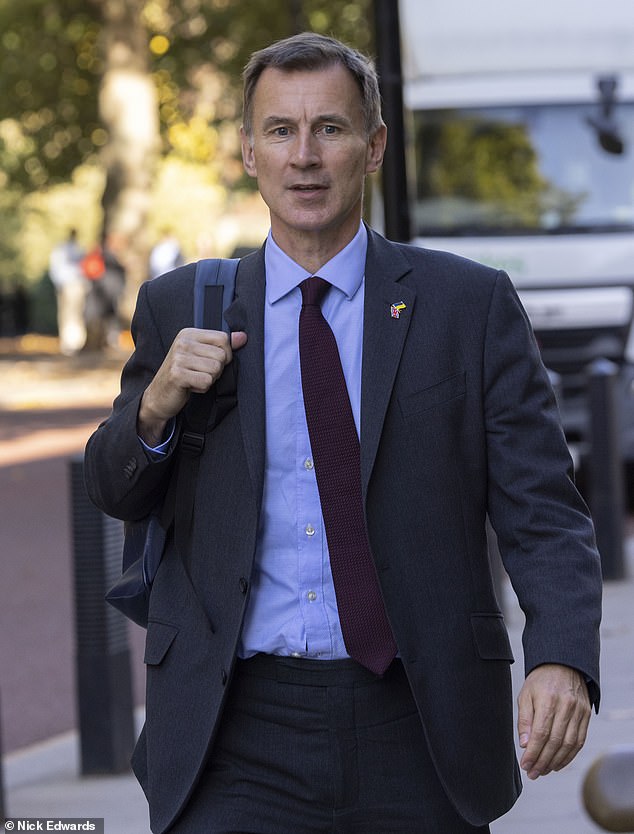 Mr Cartlidge said he would have been ‘sorely tempted’ to have voted against the repeal of the Health and Social Care Levy last week if he had realised the care cap was in peril.

‘The whole point of the levy was to deliver a solution to social care, but also to help fund the NHS through these difficult times,’ he said.

David Fothergill of the Local Government Association said: ‘It is important that the funding allocated to move towards paying a fair price for care is still made available so that councils can begin to increase the fees paid to providers to more sustainable levels.’