A NEW JERSEY driver passed out and crashed into a pole after wearing a N95 mask “for several hours”, say cops.

There was “nothing uncovered at the accident scene that would suggest the driver was under the influence of drugs or alcohol,” according to Lincoln Park Police Department. 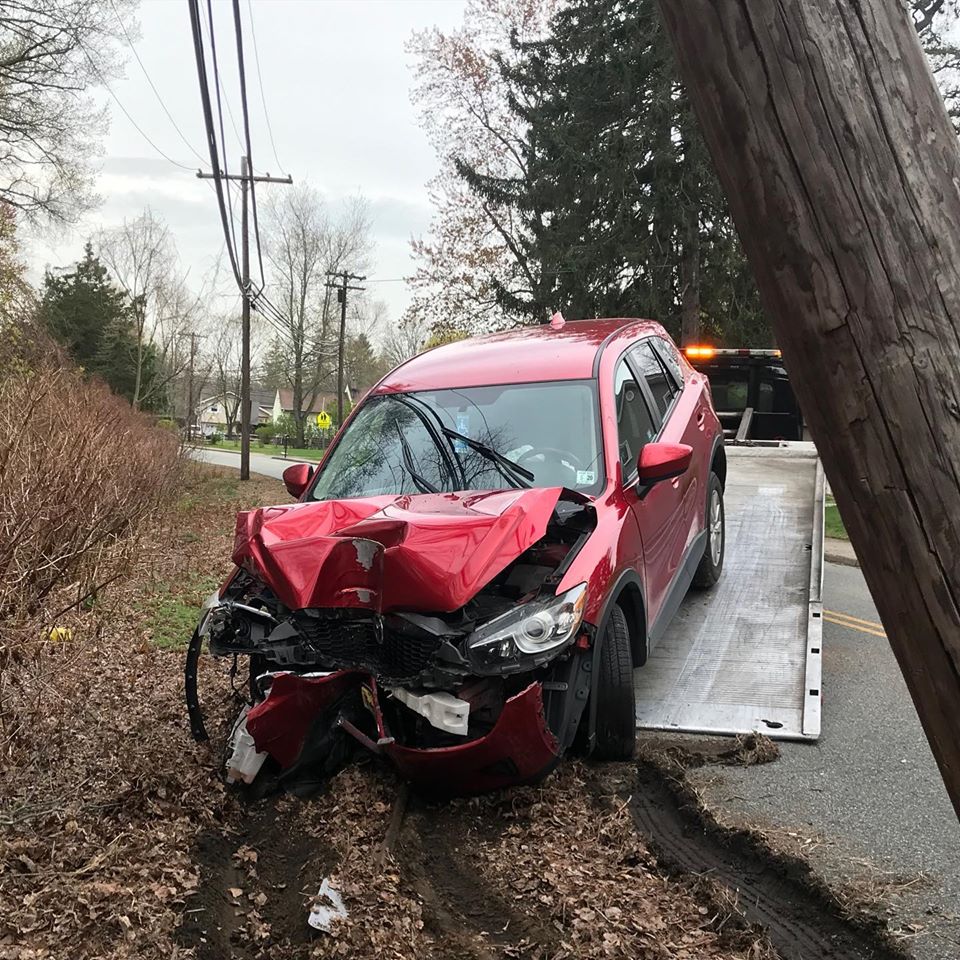 The force said on Facebook that cops responded to a lone occupant, single vehicle collision yesterday.

"The crash is believed to have resulted from the driver wearing an N95 mask for several hours and subsequently passing out behind the wheel due to insufficient oxygen intake and excessive carbon dioxide intake,” LPPD added.

The driver was taken to hospital after "complaining of pain [but] it is not believed that any life threatening injuries were sustained.

“We also know that nothing was uncovered at the accident scene that would suggest that the driver was under the influence of drugs or alcohol.

“While we don’t know [the cause] with 100 per cent certainty, we do know that the driver had been wearing an N95 mask inside the vehicle for several hours and ultimately passed out while operating the vehicle," the force said. 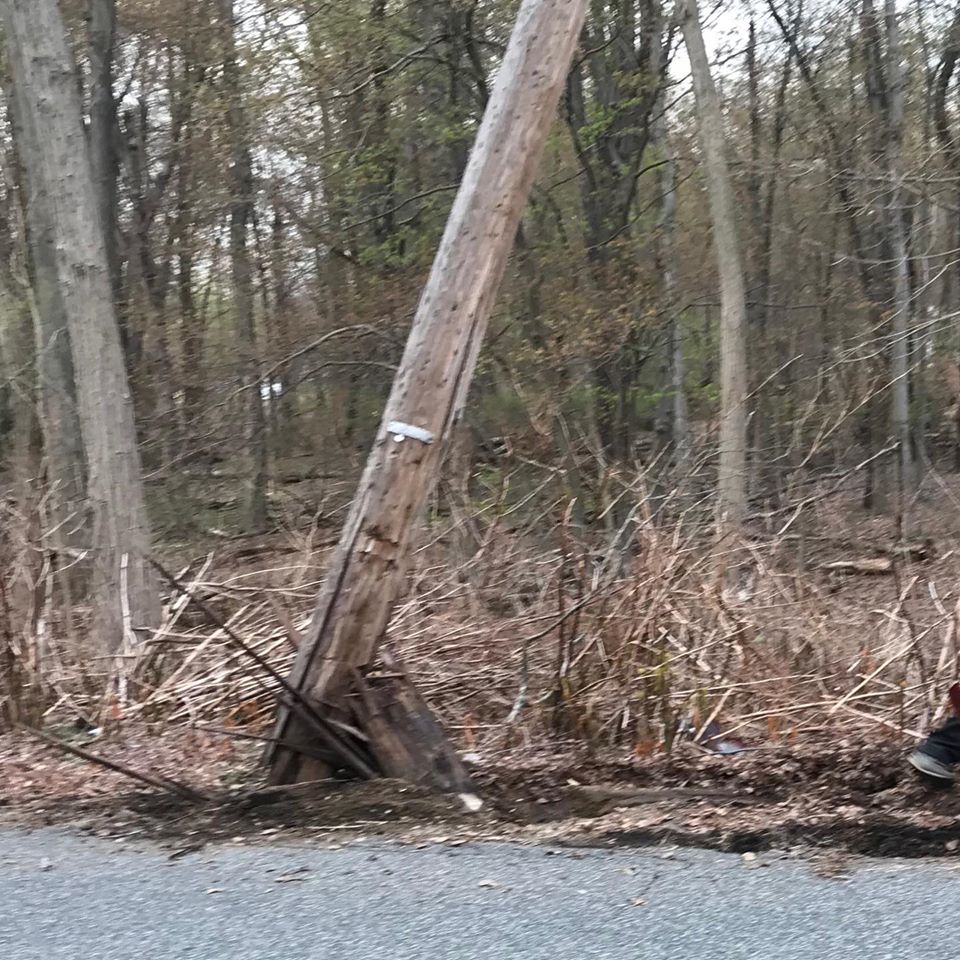 It also suggested, "motorists and the public alike are reminded that while masks should be used in public settings to help prevent the spread of COVID-19, they are not necessary outdoors when social distancing can be maintained.

"And [the masks are] especially not necessary when driving a vehicle with no additional occupants."

In a further update on the car crash, the LPPD said the force had received an "overwhelming response" to its initial post on the crash.

The cops urged: "NJ residents should absolutely continue to follow the directives regarding face coverings put in place by our Governor.

"As it relates to this specific incident, we reiterate that police officers are not physicians and do not know the medical history of every person we encounter.

"We conduct accident scene investigations using training, experience and observations at the scene to determine a cause."

The LPPD said that while it "believed" the excessive wearing of an N95 mask was a contributing factor to this accident "we don't know this with 100 per cent certainty".

But, "we do know that the driver had been wearing an N95 mask inside the vehicle for several hours and ultimately passed out while operating the vehicle". 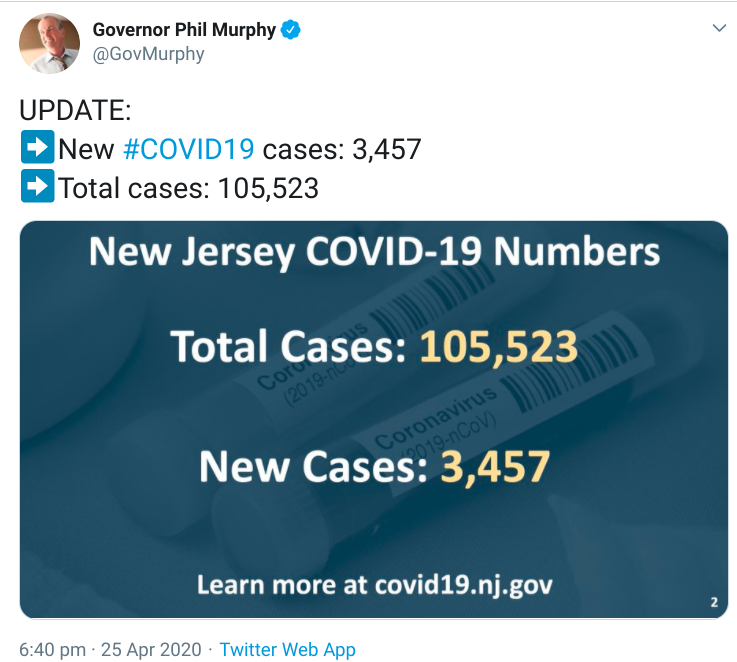 The force said while there could have been a "medical reason" contributing to the driver passing out, it was "not trying to cause public alarm or suggest wearing an N95 mask is unsafe.

"The original point of the post was to state that in most cases, the wearing of this type of mask while operating a vehicle with no other occupants is unnecessary."

The cops' information on the crash prompted other people to comment on their discomfort while wearing the mask.

Karen Wilson said that the "US Surgeon General states we should not wear a mask unless we are sick.

"I went to Walmart yesterday [and] had to wear that stupid mask and by the time I get out of there maybe 20 minutes later, I was tired and out of breath – I had to sit in the parking lot and recoup.

I went to Walmart yesterday [and] had to wear that stupid mask. It makes me feel light-headed and nauseous.

He added: "Being involved in the traffic collision that may have resulted from mask induced hypoxia was a small price to pay to ensure that he didn't pass a potentially undetected corona virus infection onto others."

Gov Murphy tweeted today that there are more than 105,000 coronavirus cases in the state.

Nearly 6,000 people have died from the bug in New Jersey, according to Worldometers' latest stats.

The FDA explains that N95 respirators and surgical face masks are examples of personal protective equipment used to protect the wearer from airborne particles and from liquid contaminating the face – while preventing airborne transmission during the coronavirus pandemic.

But, the Centers for Disease Control and Prevention (CDC) does not recommend that the general public wear N95 respirators to protect themselves from respiratory diseases, including coronavirus.

Those are critical supplies that must continue to be reserved for health care workers and other medical first responders, as recommended by current CDC guidance, it says.

Instead, the CDC recommends that members of the public use simple cloth face coverings when out in public to slow the spread of the virus, "since this will help people who may have the virus and do not know it from transmitting it to others". 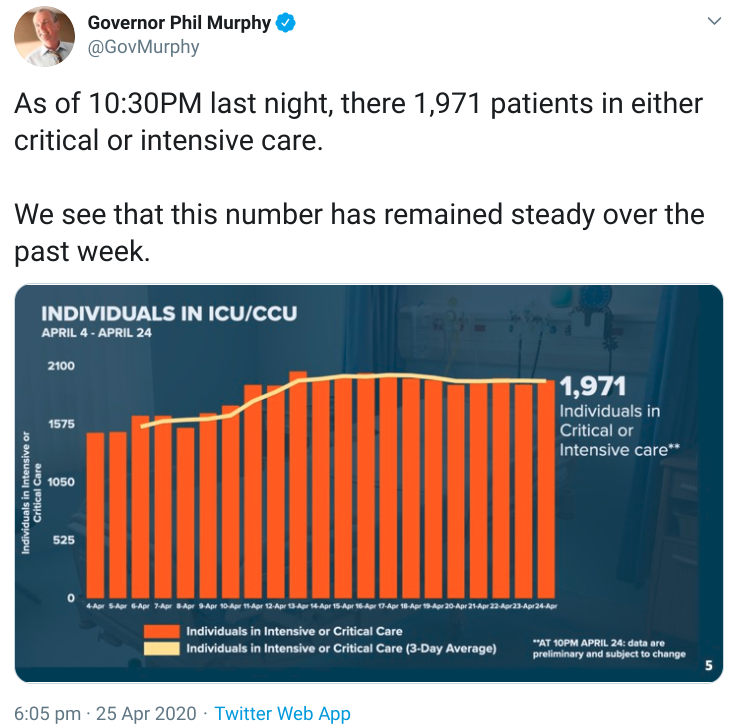 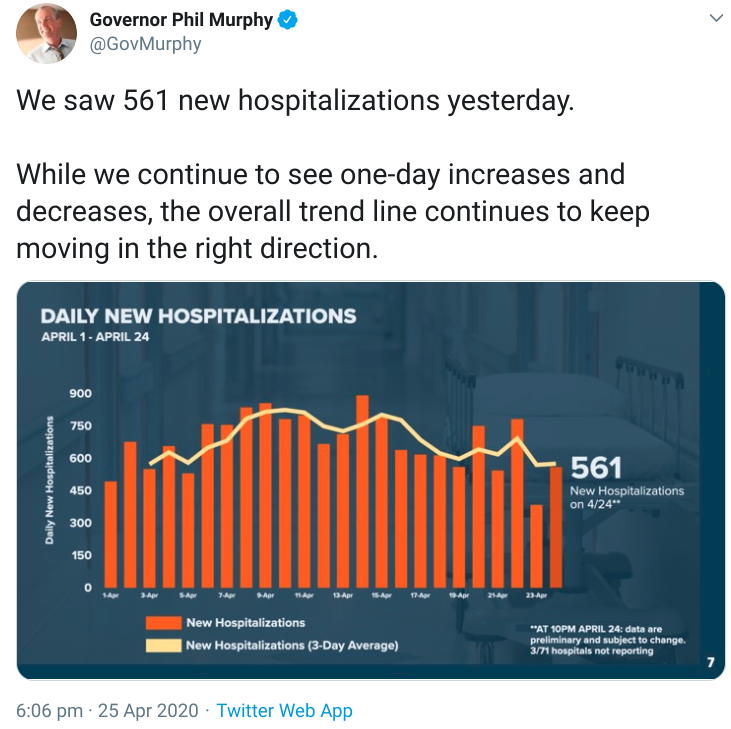