Grandmother-of-four, 72, hit by bowel cancer hasn’t seen her consultant since 2019 as she has had NINE NHS appointments cancelled

A grandmother-of-four says she has been hit with ‘nine cancelled appointments’ since being diagnosed with cancer in 2017.

Andrea Hartley, 72, said she should have check-ups twice a year on her cancer treatment plan, but claims she ‘has not been seen by her consultant since 2019’.

Mrs Hartley was suffering from bowel cancer until she had ‘life-saving surgery’ at North Manchester General Hospital in 2017, which saw her have a colostomy and stoma.

She said treatment was going smoothly for two years, but since 2019, her check-ups have been repeatedly postponed.

The retired baker said she had many letters from various Greater Manchester hospitals cancelling and rescheduling appointments .

Mrs Hartley says she lodged a formal complaint, which resulted in a scan taking place earlier this year. But since the scan took place on March 7, she claims she still has not received the results amid the ongoing delays. 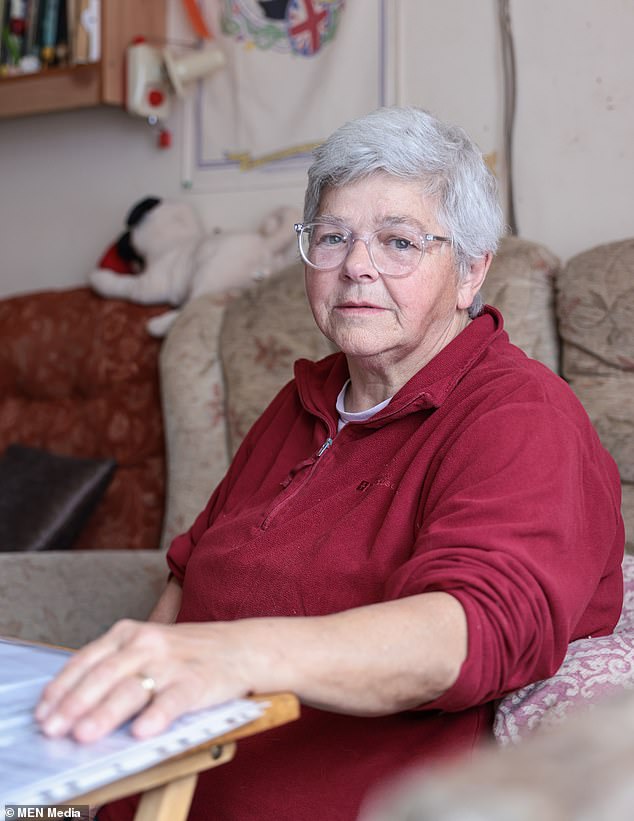 Andrea Hartley, 72, pictured, said she has not being seen by a consultant in more than two years despite having life saving cancer surgery in 2017 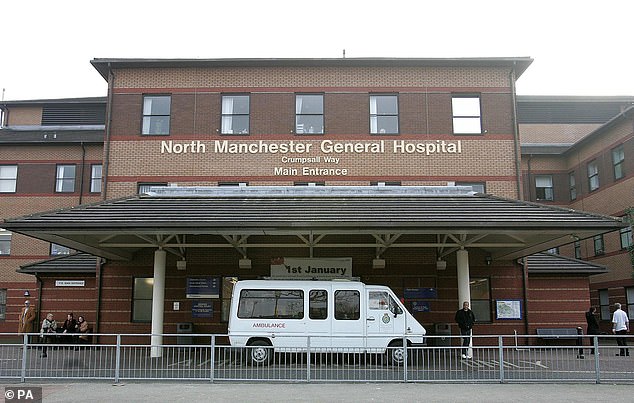 She underwent life saving surgery for bowel cancer in 2017 at North Manchester General Hospital, but has faced delayed or cancelled check ups ever since

She said: ‘I was diagnosed with bowel cancer in 2017 by one of those tests that comes through the door. I had the operation that saved my life that same year at North Manchester General Hospital.

‘But 2019 is the last time I was seen by my consultant, and I’m supposed to be having two check-ups a year.

‘I understand that the pandemic delayed things, but from then, right up until now I’ve had appointment after appointment cancelled. I’ve had nine cancelled appointments for various reasons – most recently because of the IT system issues at the hospitals.’

Mrs Hartley said she is feeling stressed by the cancelled appointments. ‘I’m being pushed from pillar to post. I know I’m not on my own with it, there will be others who are dealing with this in a more serious condition. What’s happening to them?

‘But I need my check-ups because I have a paranoia caused by the operation. You keep hoping that you wake up the next day alive. 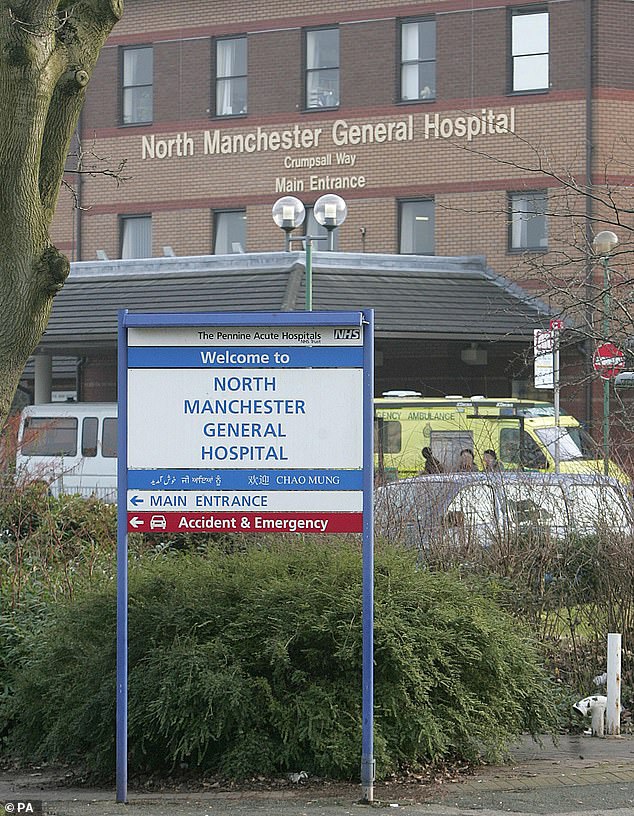 ‘No one seems to care, I could be dead for all they know. I’m not trying to cause trouble, I know there’s been a pandemic – but my children say “are you all right, mum?” and I just don’t know.

‘My next appointment has been rescheduled for August. Who knows if that’s actually going to happen.’

Dr Vicki Howarth, Medical Director at Bury Care Organisation said: ‘We would like to apologise to Andrea and her family for any inconvenience caused. We always strive to keep our appointments and where they have to be cancelled, we aim to reschedule them as soon as possible.

‘We have been in regular contact with Andrea and her care has been reviewed each year, and we can confirm that a senior member of her clinical team spoke with her yesterday, and if any tests and further appointments are required, they will be arranged without delay.’