THE Nintendo Switch might be building some hype ahead of its release, but it was one of the Japanese company’s earlier products that has captured the attention of gamers across the globe.
When Nintendo released a revamped version of its NES console, the demand was so high the website of one popular games retailer crashed when it was overloaded with record traffic from tens of thousands of people, reports news.com.au. 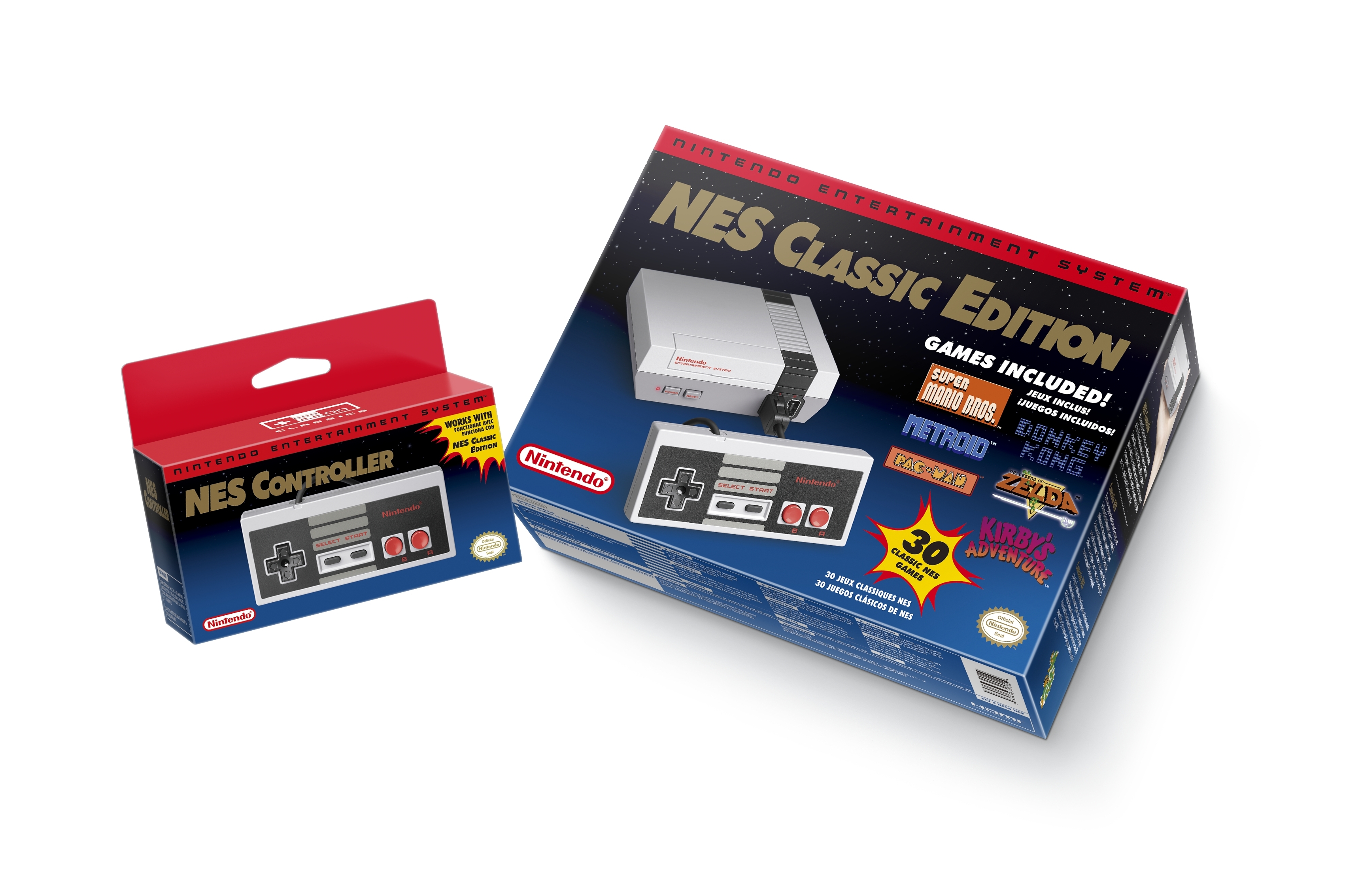 The popularity of the console was something that stretched around the world, with the company selling out of 1.5 million units across the globe.
Realising there was room to capitalise on the limited release of the Mini NES, which includes HDMI connectivity and 30 classic games built into the system, people began reselling the revamped console on eBay at a massive markup.

Nintendo president Tatsumi Kimishima recently apologised to fans for frustrating supply shortages, before making a welcomed announcement.
“We apologise to our consumers and retail partners for the inconvenience caused by product shortages,” he told BGR. 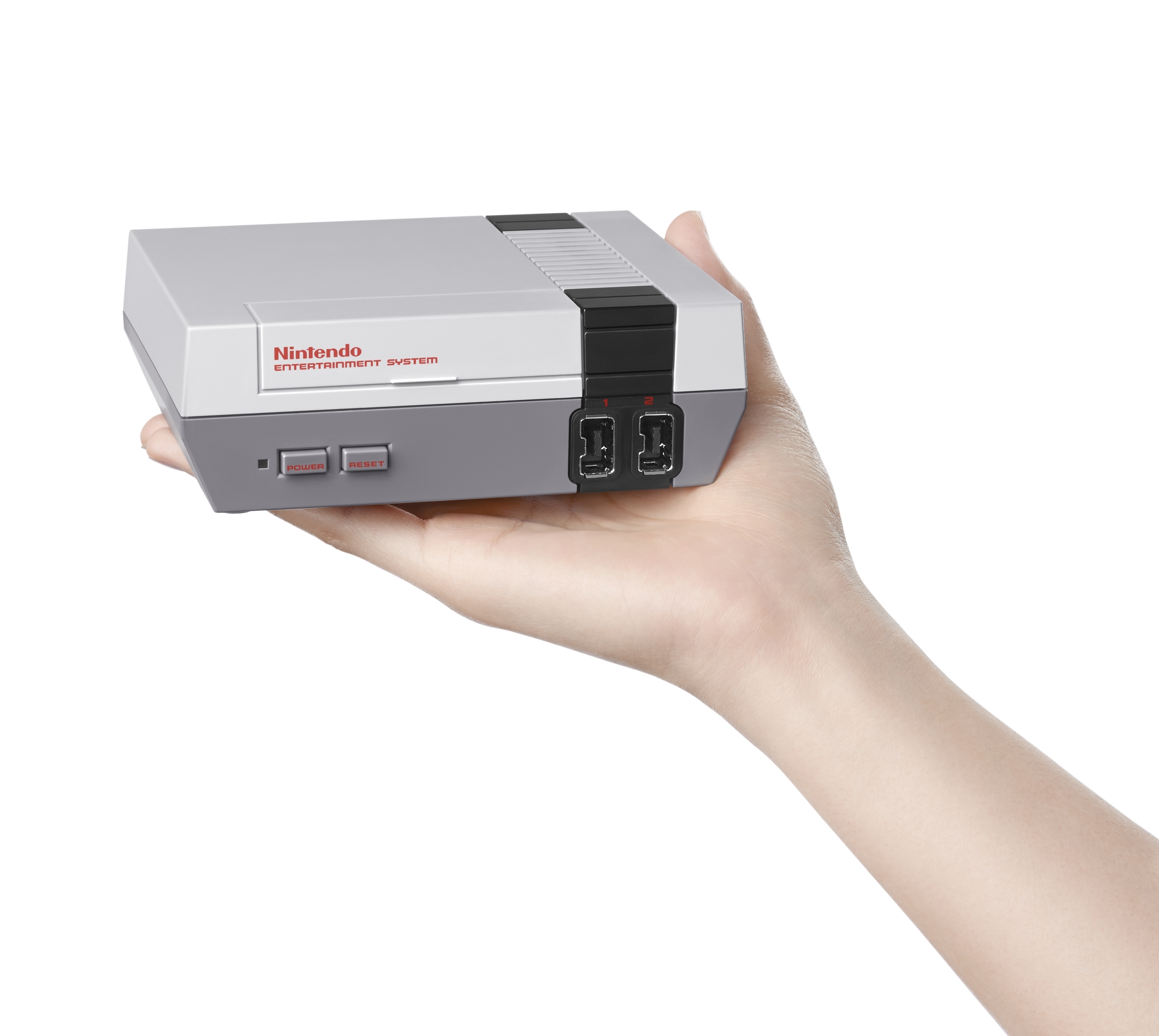 “Some parts require time to procure, but we are working to increase production.
“We also see the nostalgic interest in these products as an opportunity to draw consumers’ attention to our latest game system, Nintendo Switch.”
While there is no word when new Mini NES units will become available, the aforementioned Nintendo Switch will be released on March 3 for roughly £250.